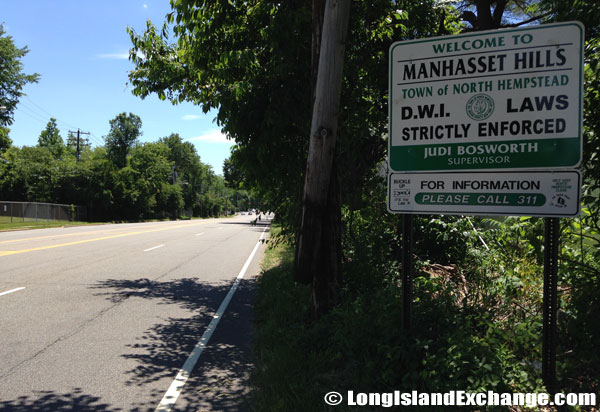 A sign welcomes visitors and residents to Manhasset, a hamlet and census-designated place in Nassau County. 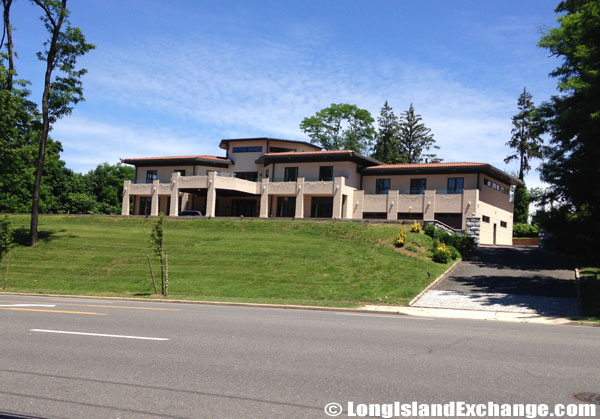 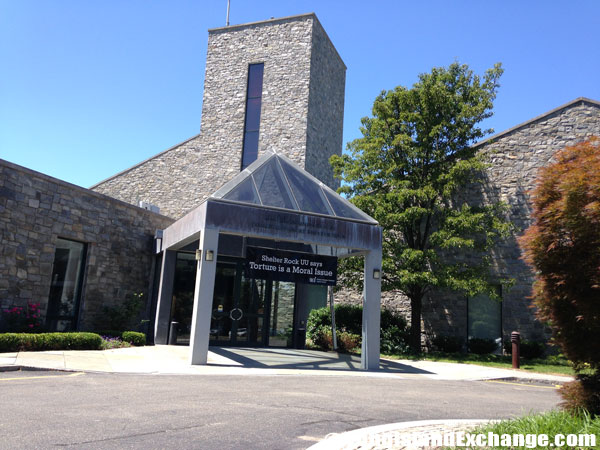 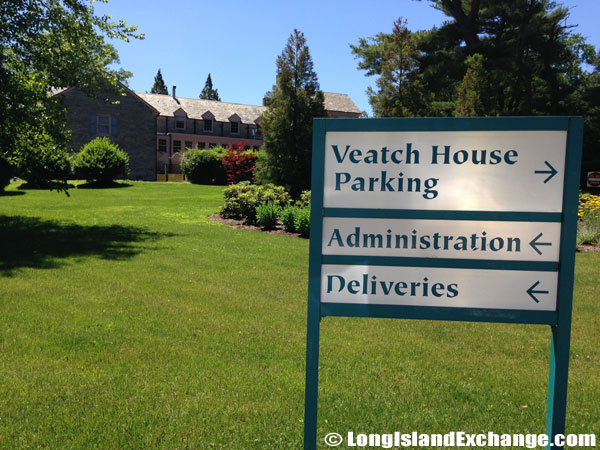 The former home of Caroline Evans Veatch (April 17, 1870 – October 4, 1953) the homebound widow who helped sustain both the Unitarian Universalist Association and many other UU organizations. 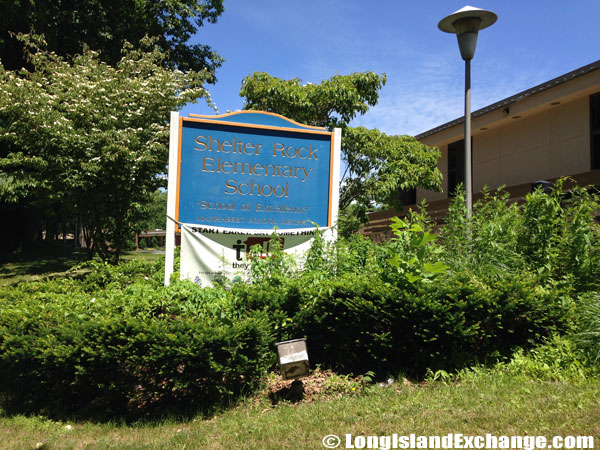 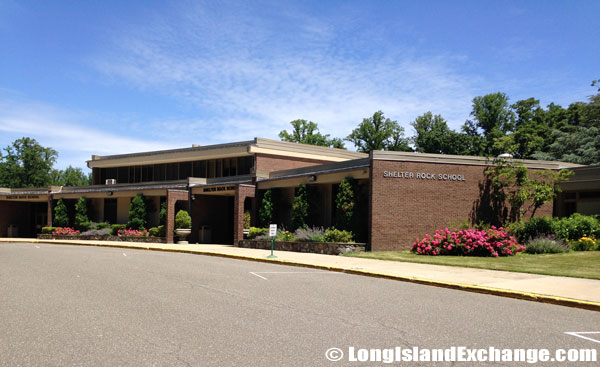 Manhasset Hills is a residential neighborhood having 98% of their housing units occupied by owners. Renters only make up 1.62% of the total population. The neighborhood is also considered middle class or better having good income and low poverty. Manhasset Hills offers many exclusive restaurants nearby. A variety of home styles can be found in the area such as single-family homes mostly behind heavily tree-lined avenues. The typical four-bedroom house normally ranges from $650,000 to $750,000 respectively with a median home value at $735,600.