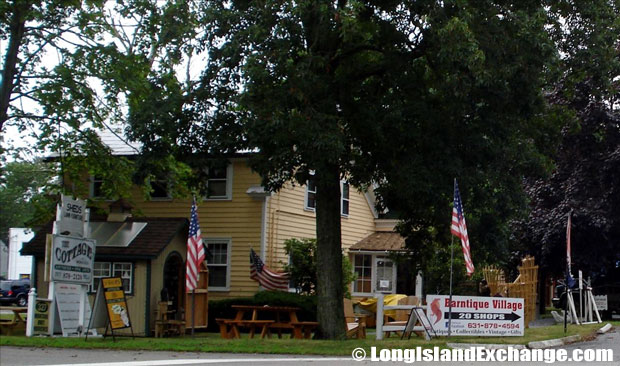 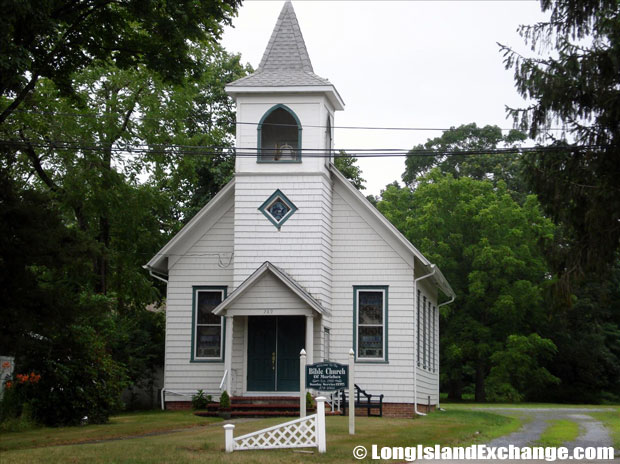 The Bible Church of the Moriches. 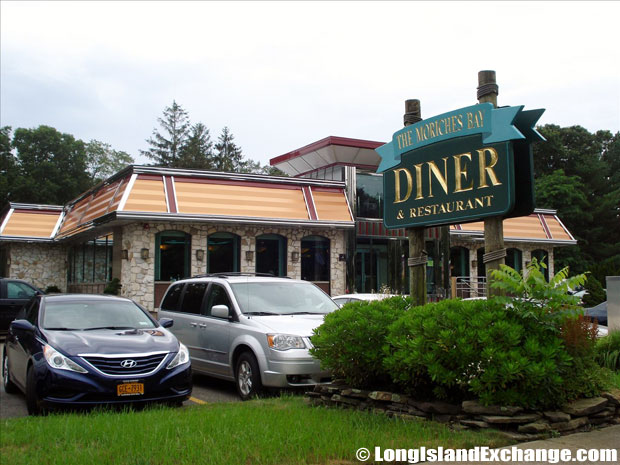 The Moriches Bay Diner and Restaurant.

The neighborhood was originally taking its name from a local Indian. It is known for the Long Island ducks raised here. According to the famous researchers in New York, Moriches is among of the safest place to live with no registered sex offenders living in this place in early 2007. Moriches has a greater number of males than females. Most of its residents are married already. There are also plenty of senior citizens living in the town. About 91% of the Moriches residents drive on their way to work. Moriches housing units are used primarily seasonally for vacationers. On average, homes in Moriches have gone up relatively recently. 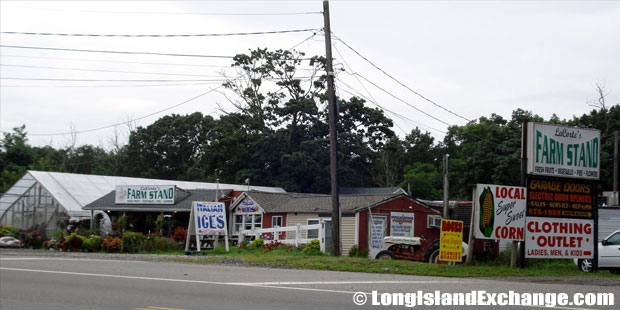 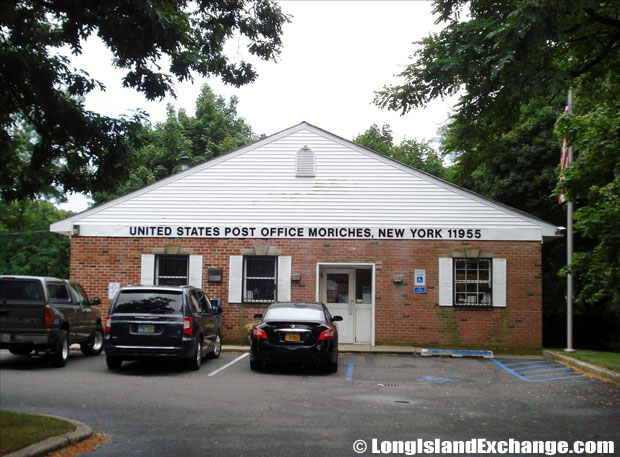 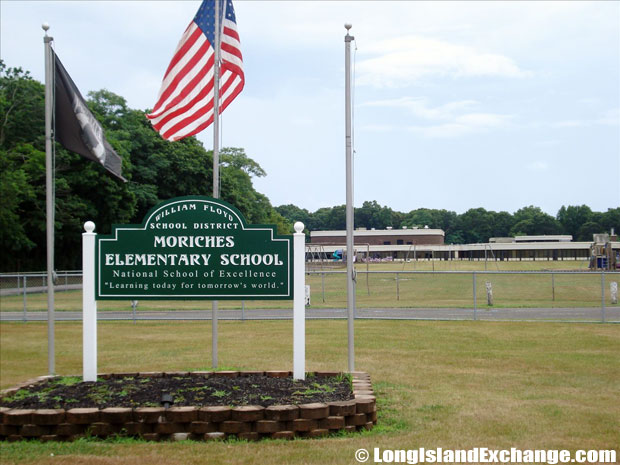 Moriches is served by the William Floyd Union Free School District which has an approximately of 10,054 students. The District is governed by the Board of Education (Board), consisting of seven elected members. Its responsibility is to manage and control the District’s financial and educational affairs. College education is also very normal in Moriches. 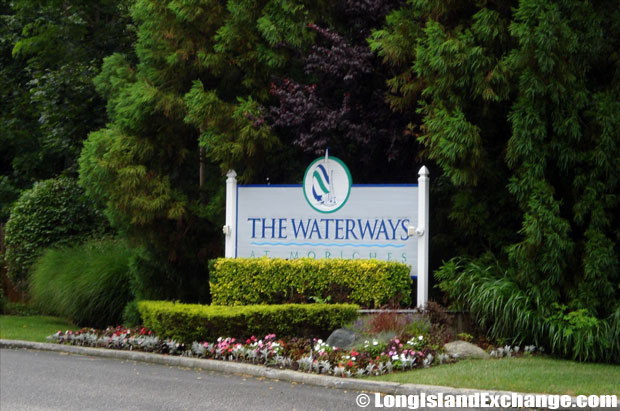 The Waterways at Moriches, a 55 and over community.

The Mastics Moriches Shirley Community Library is among of the best library in the State of New York. The library offers a huge collection of books and CDs, great programs, and share computer services in the community. Real estate in Moriches is a big factor in terms of its economy. A mix of house styles can be found throughout the area including Capes, ranches, Victorians, and Colonials. House price value normally ranges a bit higher than other areas of Long Island from about $350,000 up to $1.5M.