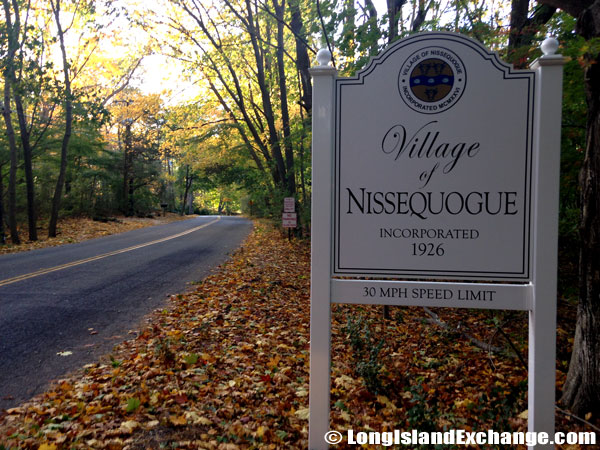 A sign welcomes visitors and residents to the Village of Nissequogue, incorporated  in 1926. 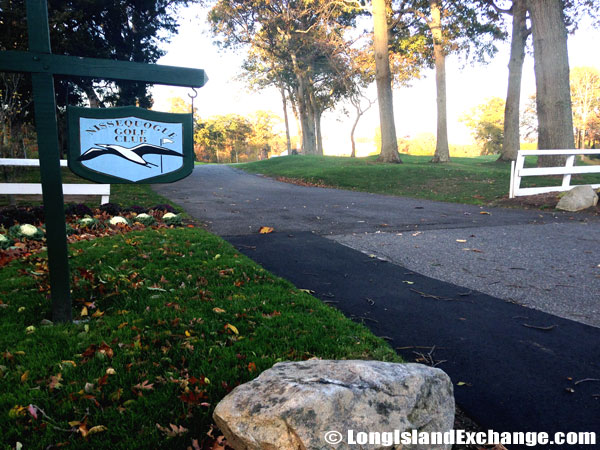 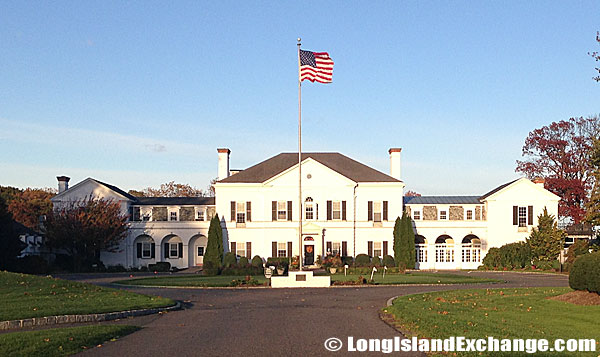 Nissequogue River State Park, located on the west side of the river, in Kings Park.

The neighborhood was taken its name from an Indian tribe. The three communities such as Head of the Harbor, Stony Brook Harbor, and Nissequogue have shared their histories for three centuries. It was all started when Smithtown founder Richard Smith began deeding land on Head of the Harbor, formerly known as Stony Brook Neck to one of his sons, Adam. Adam Smith built on the east side of Three Sisters Harbor, recently known as Stony Brook Harbor. Several years later, Richard Smith again deeded land in what is now known as Nissequogue to his other children and they established many farms there. The area around the intersection developed its own identity as Saint James in 1856. It happened when Episcopalians decided to build their own church closer to home. In 1854, the church had been completely finished and named the post office as Saint James by the U.S. Postal Service. 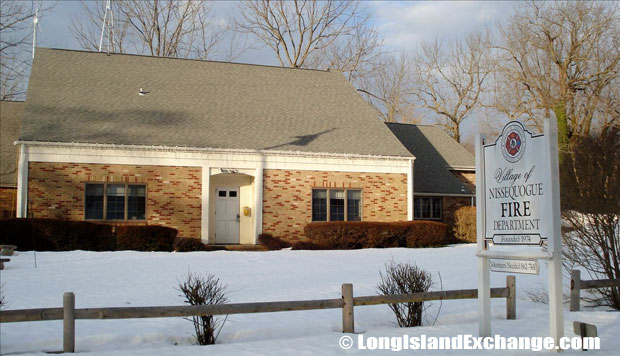 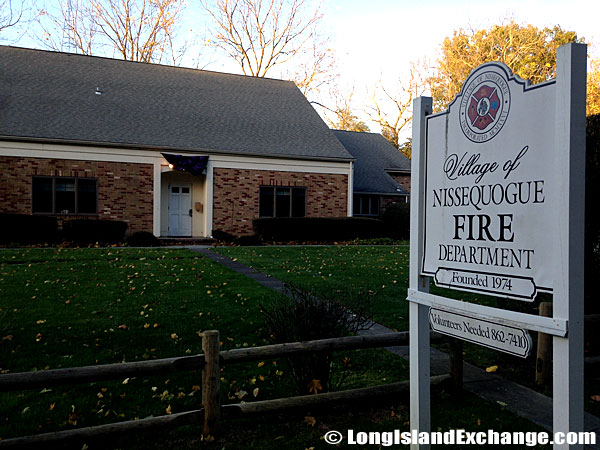 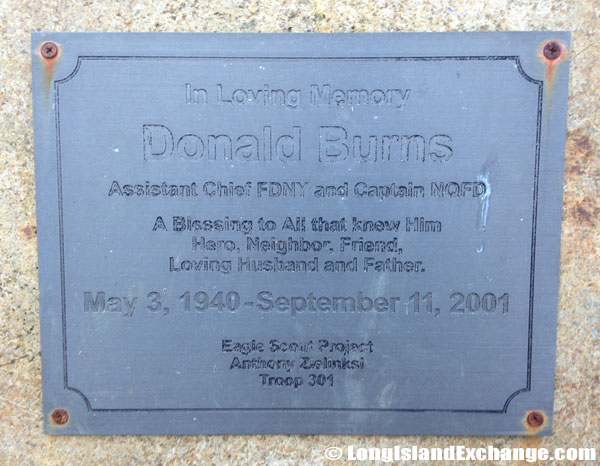 Memorial to Donald James Burns, 61, of Nissequogue, who died in the Attacks of September 11. Burns was assistant chief for the New York City Fire Department. He was last seen setting up a command post in the south tower. 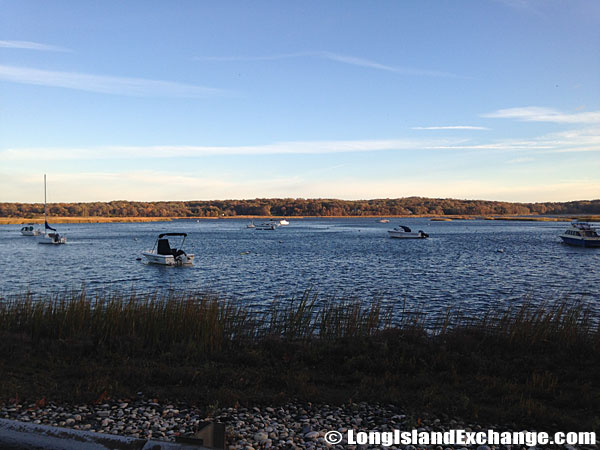 Waters off of Nissequogue just before entering the city of Long Beach (Smithtown) near the Marina.

Notable residents who once lived in Nissequogue include Stanford White (architect), and his wife, Bessie Smith. They were the ones who purchased the Carman Farm in Head of the Harbor in 1884. The racial-makeup of Nissequogue The largest Nissequogue racial/ethinic groups are White at (89.8%) followed by Asian (5.0%) and Hispanic (3.4%). Most of its resident’s ancestries were Italian, Irish, German, English, Polish, Russian, Greek, Austrian, Scottish, and Swedish. 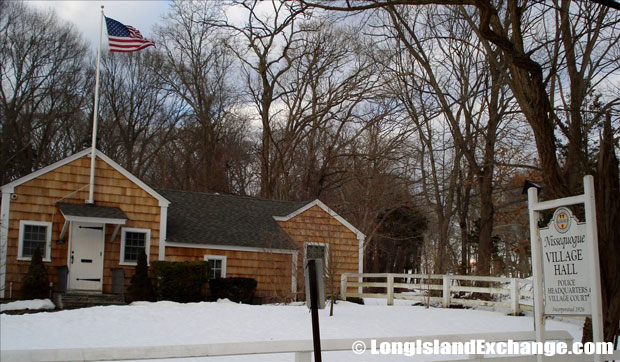 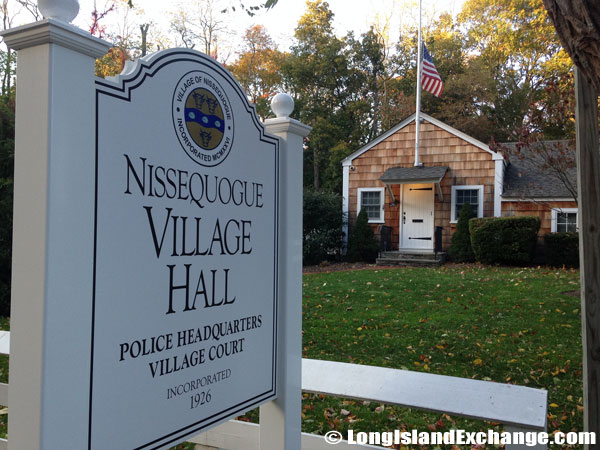 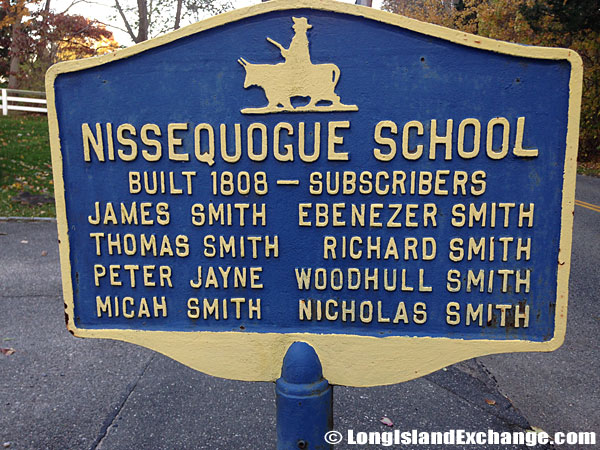 Nissequogue public schools spend a total of $11,305 per student. The average school expenditure in the United States is $6,058. There are an average of 16 students per teacher in the area. Nissequogue is an upper middle-class neighborhood. The unemployment rate in Nissequogue is 3.30%, relatively low than the United States average of 4.60%. Most of the housing units here are predominantly occupied by their owners. The approximation of 570 housing units in Nissequogue has a mix of various home styles including some of them were used exclusively for vacationers.