The history of Stony Brook has been closely linked to that of Ward Melville, a local businessman who at one point owned most of what is now called the “Three Villages” such as Stony Brook, the hamlet of Setauket, and the incorporated village of Old Field. 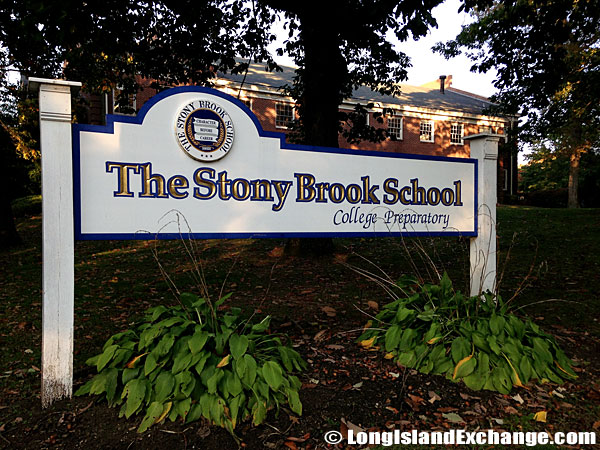 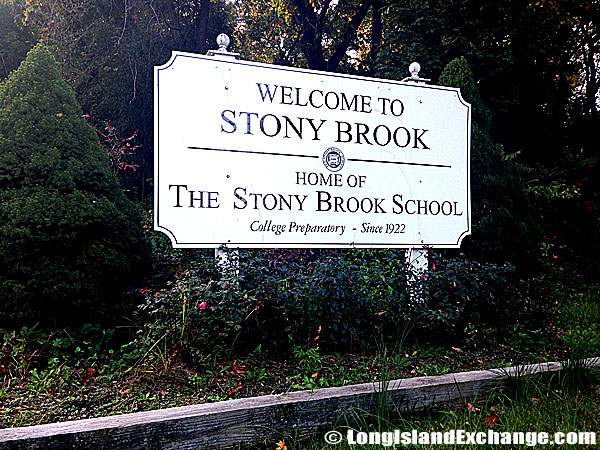 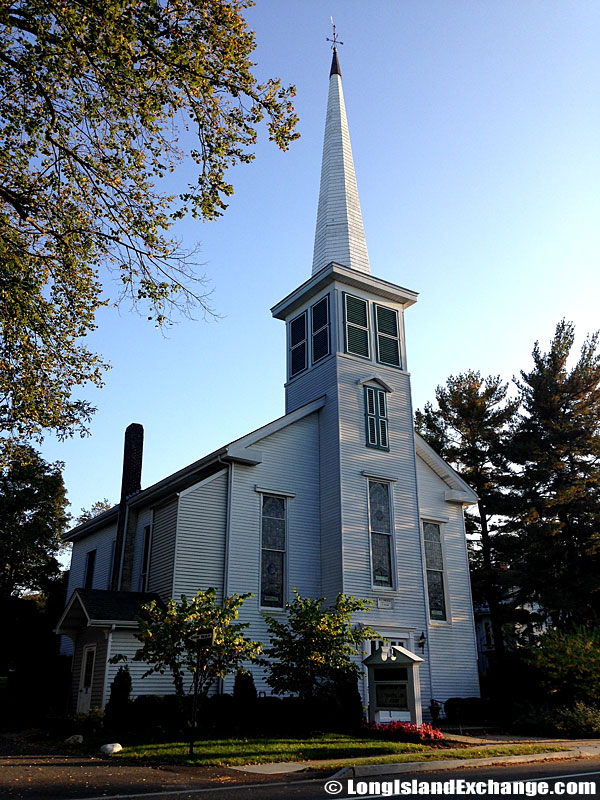 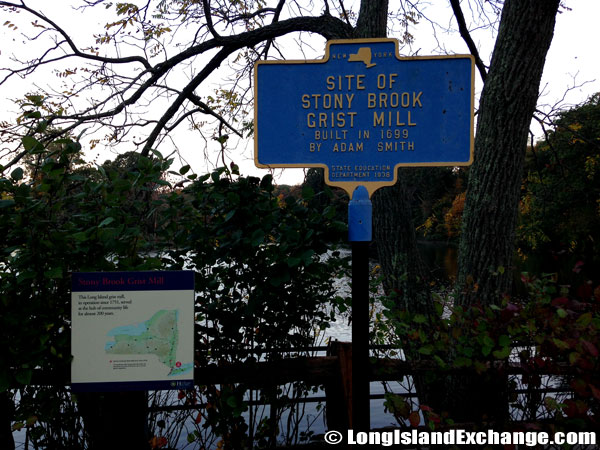 Historical marker for the Stony Brook Grist Mill and Museum, listed on the National Register of Historic Places. 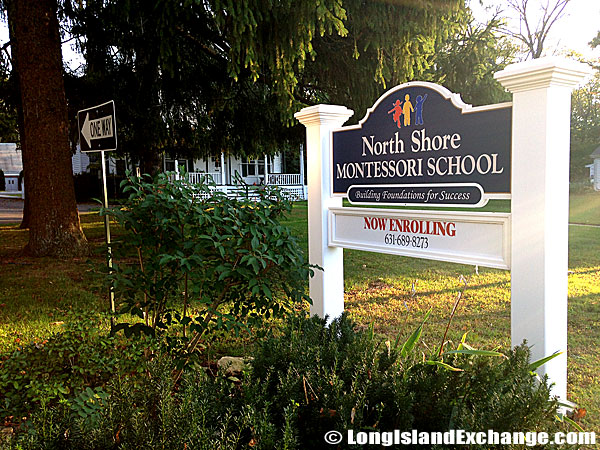 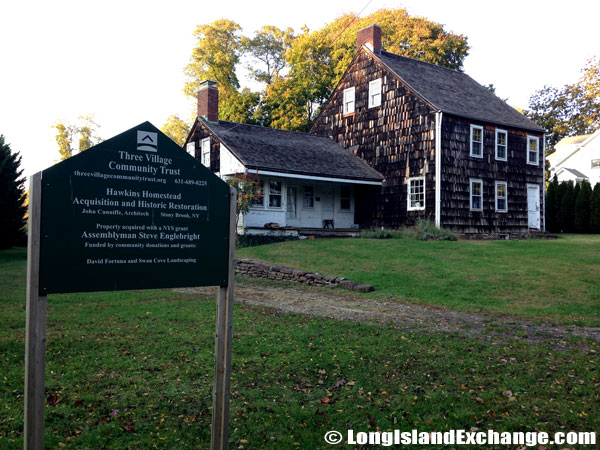 The Zachariah Hawkins Homestead, a historic home in Stony Brook which the Three Village Community Trust plans to restore. 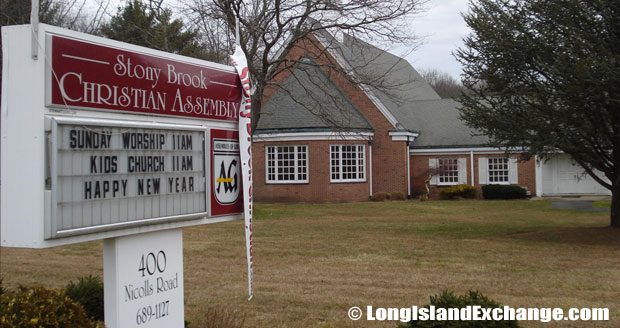 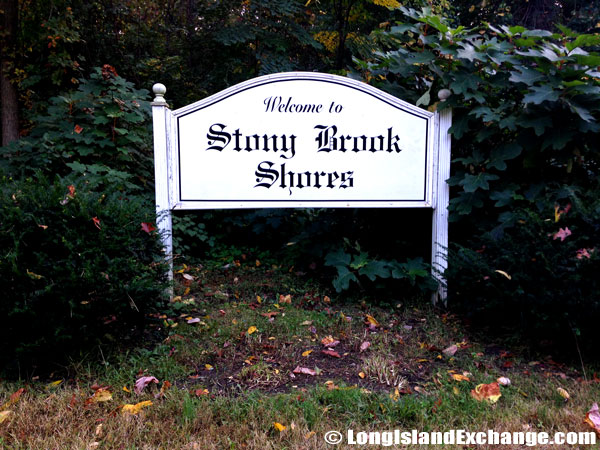 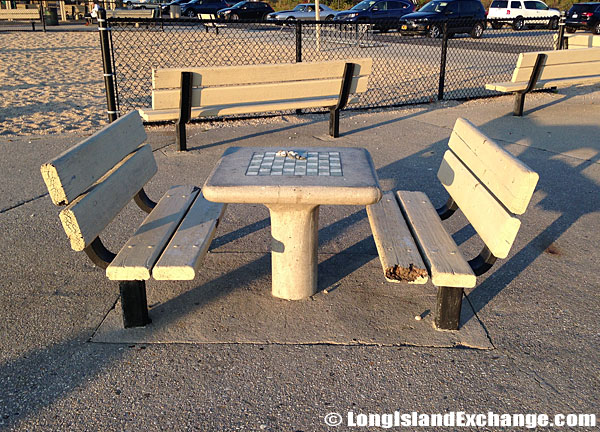 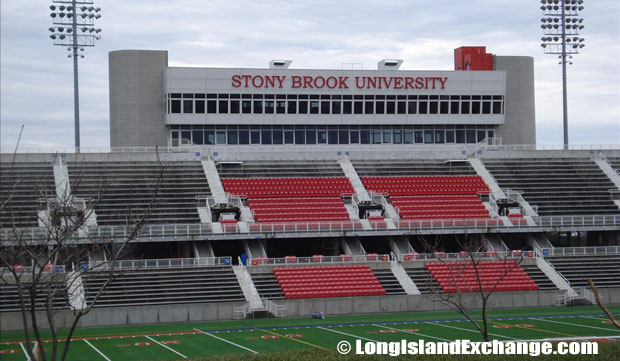 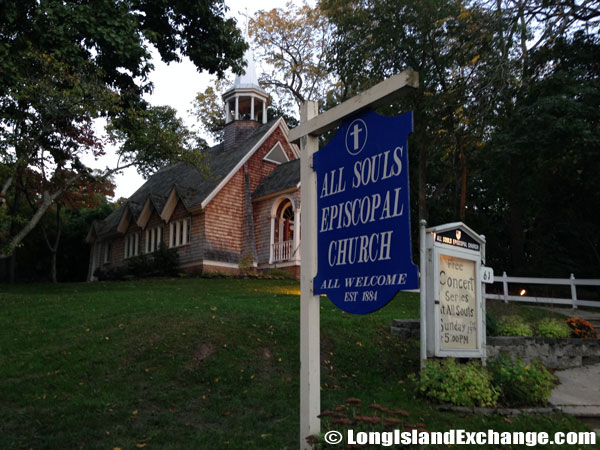 All Souls Episcopal Church and Parish 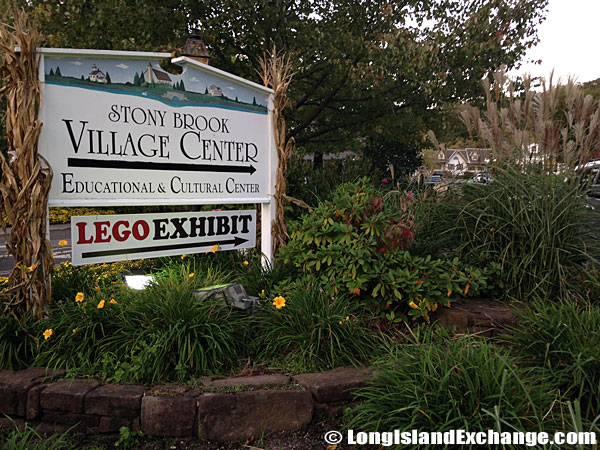 Stony Brook Village Center offers shopping, attractions, restaurants and more and is the village focal point at Main Street On the Harbor in Stony Brook. 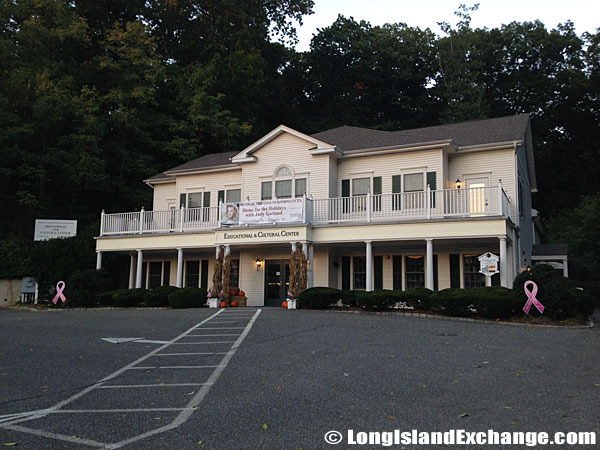 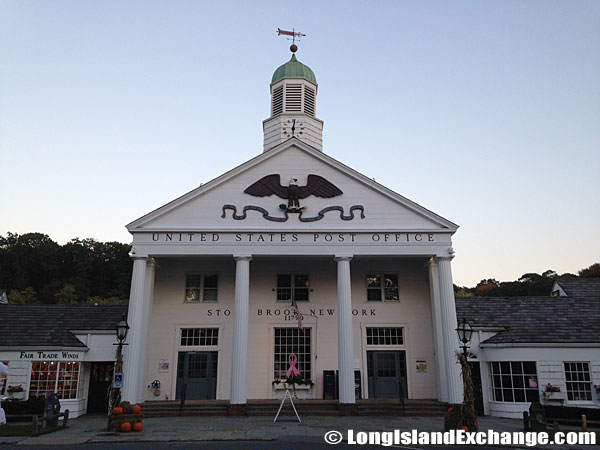 Aside from academic excellence, the town also has many attractions. The Sand Street Beach, a duck pond, a historic grist mill (c. 1751), as well as the newly created Avalon Park which has a tremendous boardwalk, trails, landscaping, and year-round groundskeeper. 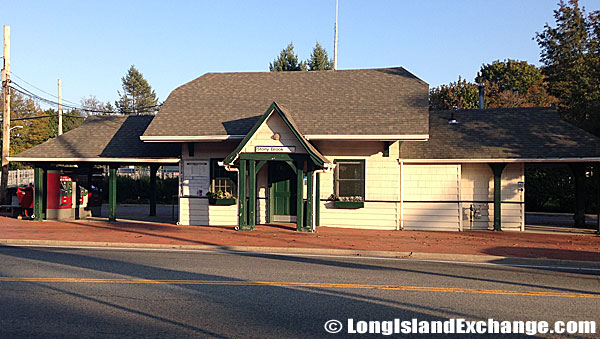 The Stony Brook station is on the Port Jefferson line of the Long Island Rail Road. 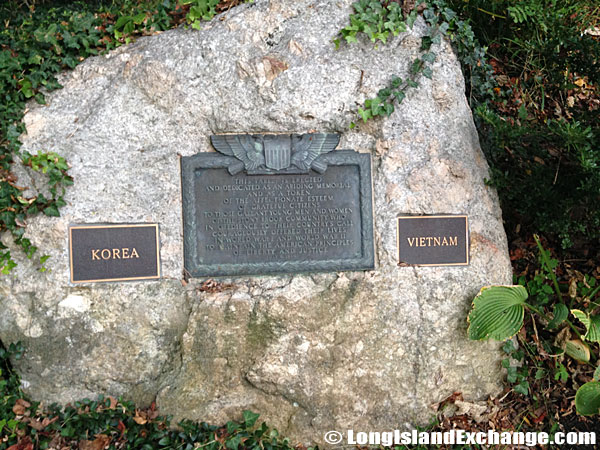 A memorial stone at Stony Brook Village Center, at the rear driveway to the Fire Department, commemorates the Vietnam War. 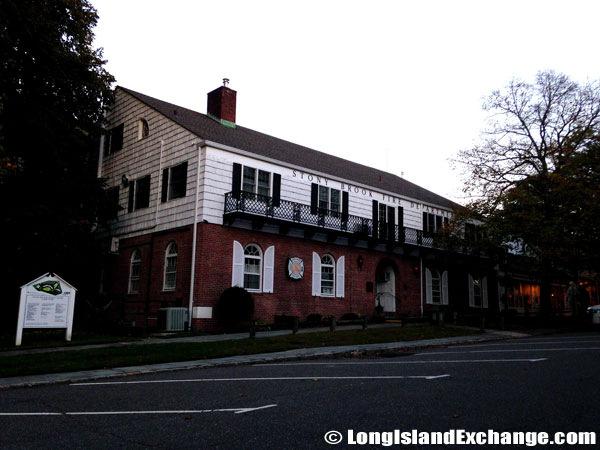 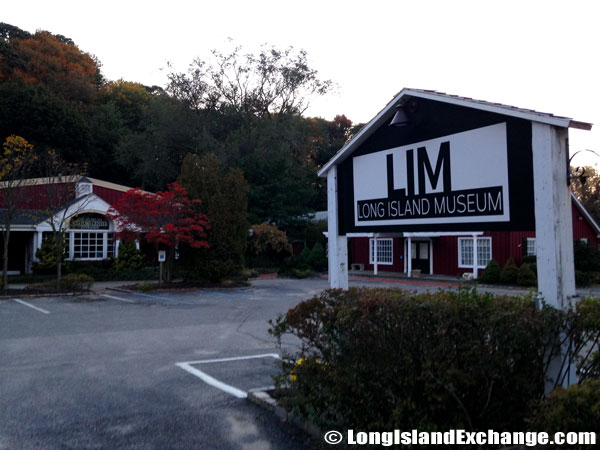 The mill is certainly essential to Stony Brook’s past because it marks a watershed and a big help to farm produce. In addition, the Carriage Museum is known as one of the largest of its type in America. This unique collection presents a broad scope of two and four-wheeled vehicles. Elegant carriages and coaches, manufactured by widely recognized companies such as The Brewster Company of New York and Rochester’s James Cunningham Company, are well represented at the Carriage Museum. 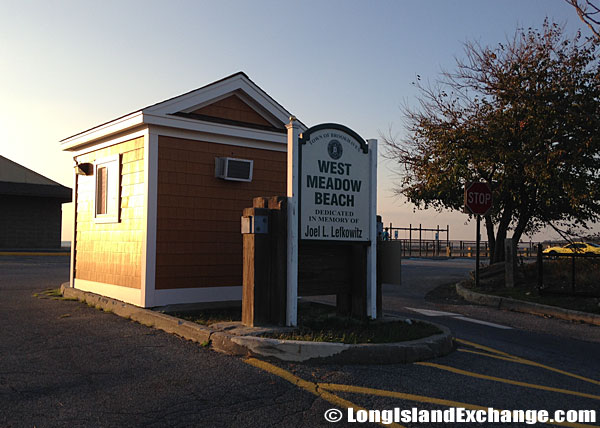 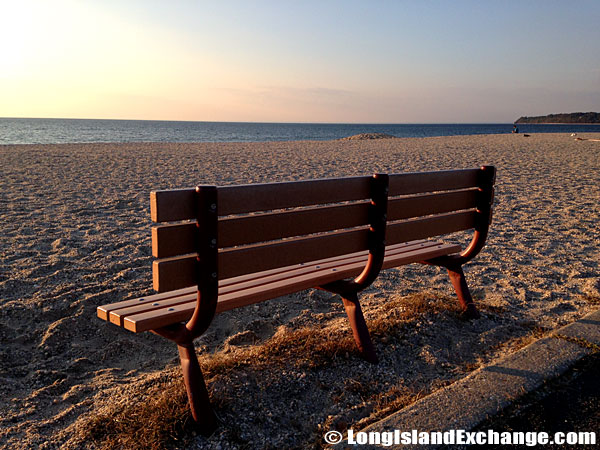 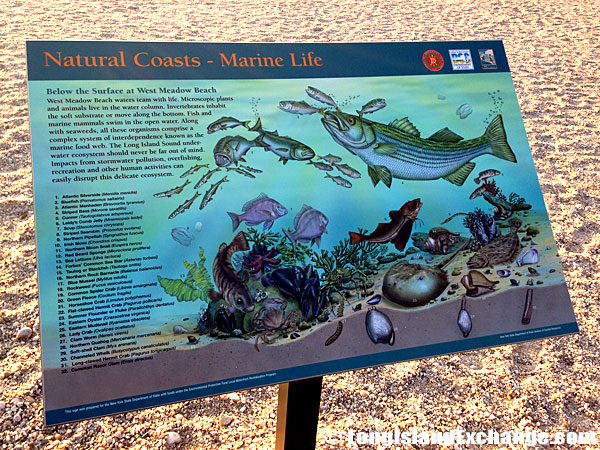 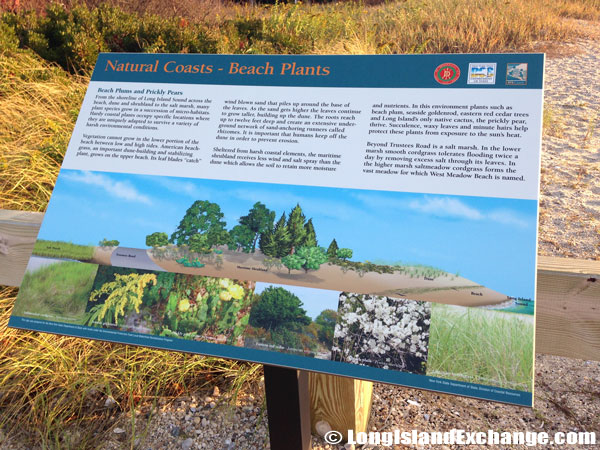 Signs describe the areas surrounding including plants and vegetation at West Meadow Beach. 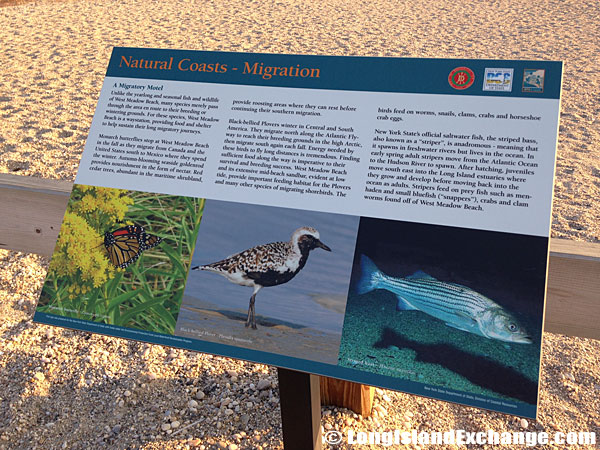 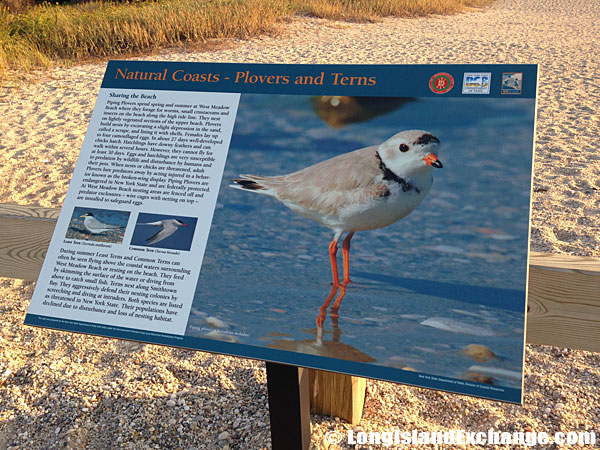 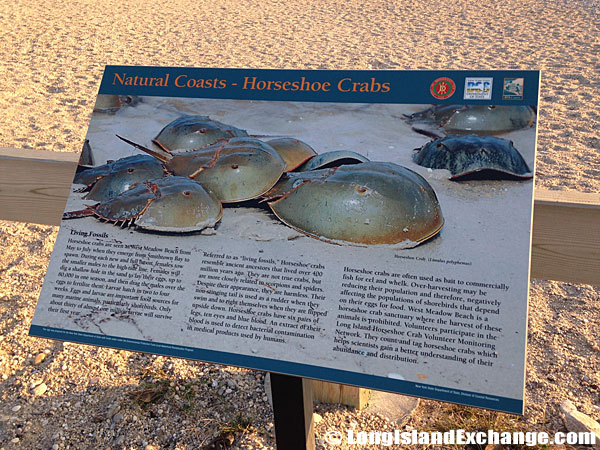