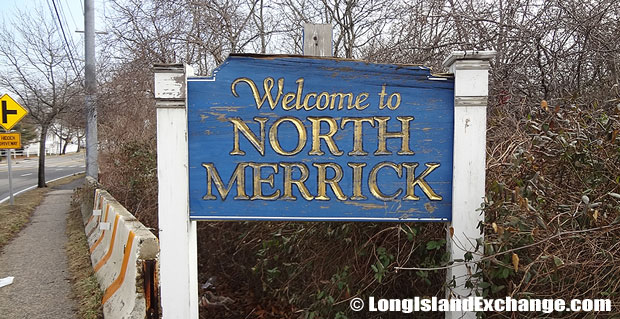 A sign welcomes visitors and residents to North Merrick. 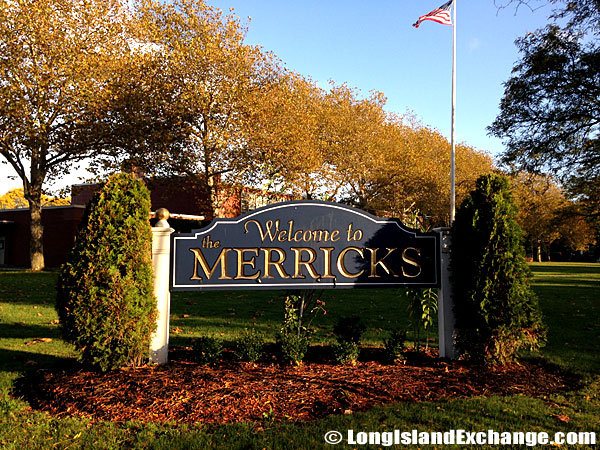 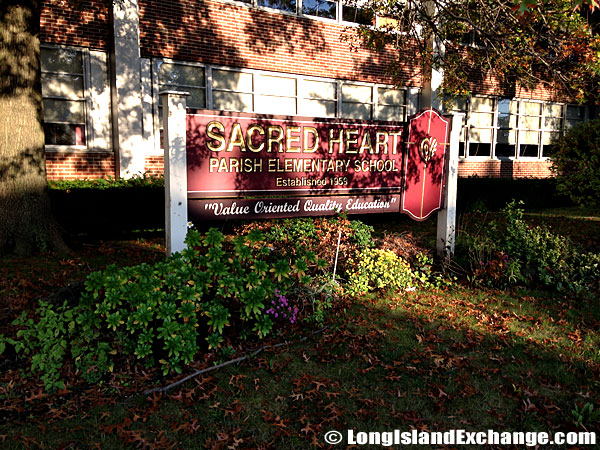 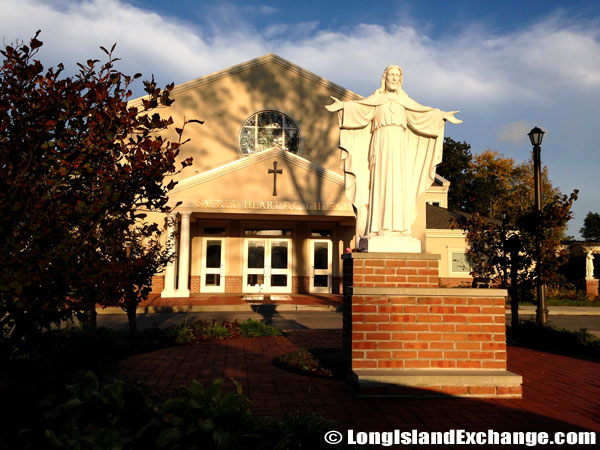 A statue greets visitors at the Sacred Heart Church.

The neighborhood was originally taken its name from an Indian tribe. Its first inhabitants was the Meroke Indians and the area changed hands in 1643 when Sachem Tackapousha signed a treaty with Merrick’s first colonists, English settlers who escaped the oppressive reign of King Charles I. During the colonial period, the community became a trading center because vessels could enter Jones Inlet and sail up deep channels to anchorage beside of what is recently the Merrick Road.

A typical street view of strips of stores along Merrick Avenue in North Merrick. 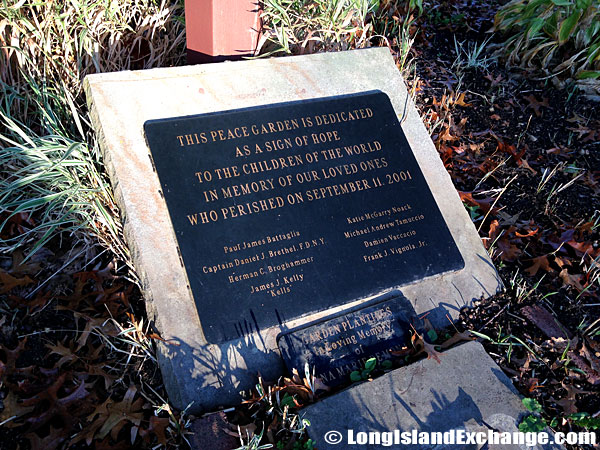 A peace garden dedicated to those who perished on September 11, 2001, along Merrick Avenue in North Merrick. 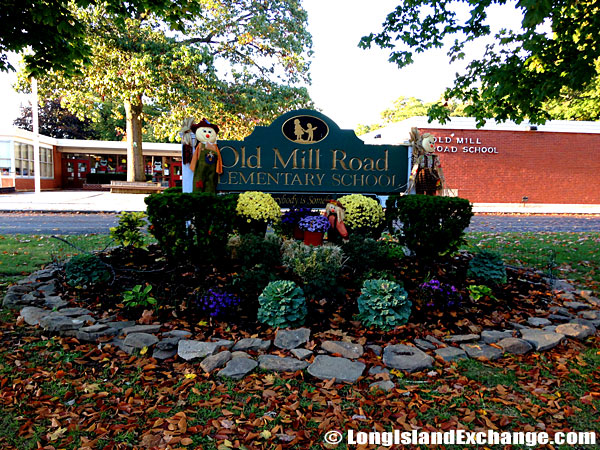 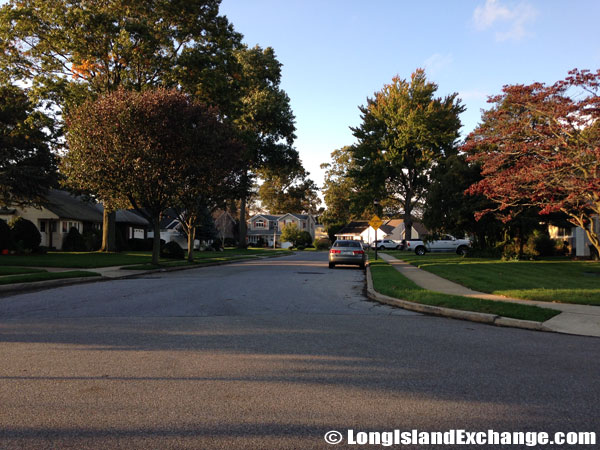 Several channels, canals and coves made Merrick a haven for buccaneers who preyed on merchants in the war of 1812. In fact, a landowner George Hewlett and two friends were once robbed by the pirates in whaleboats while they were duck hunting, ripping the silver buttons from their coats. In the late 1880s, the development of North Merrick was begun during the construction of the South Shore Rail Road, a predecessor of the Long Island Rail Road. According to the famous researchers in New York, North Merrick is one of the safest neighborhoods in Long Island having no registered sex offenders living in this place in early 2007. 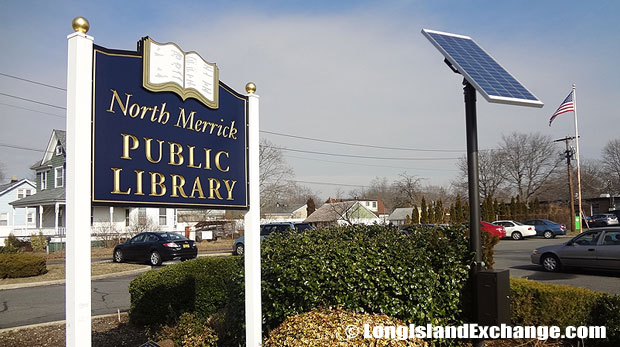 Outside the North Merrick Public Library. 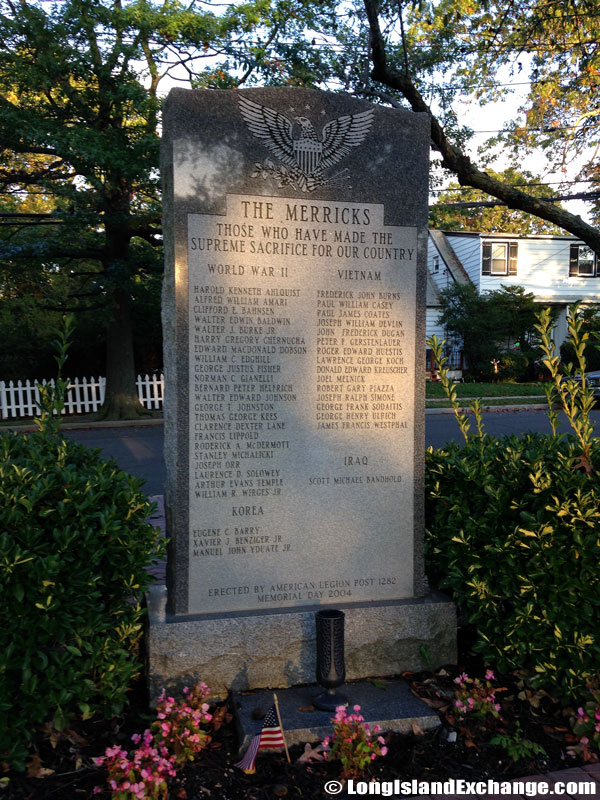 A memorial stone dedicated to those who made the supreme sacrifice for our country. 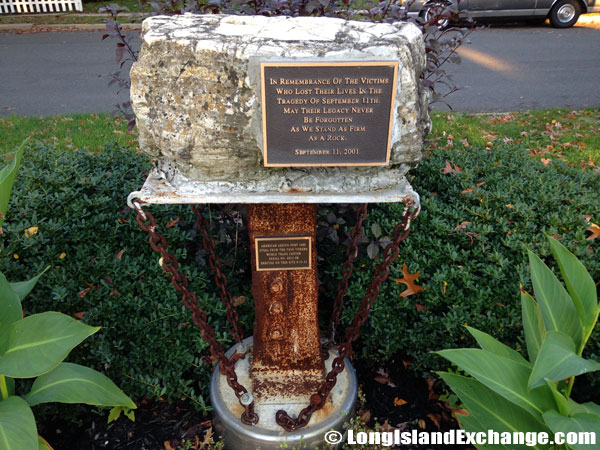 A piece of wreckage from the World Trade Center commemorates those lost in the attacks of September 11, 2001. 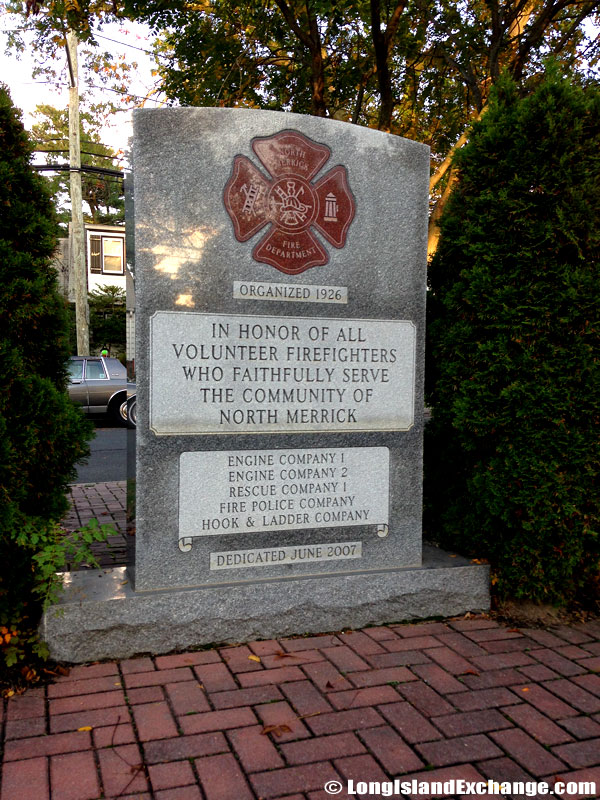 A memorial stone in honor of the volunteer firefighters who faithfully serve the community of North Merrick. 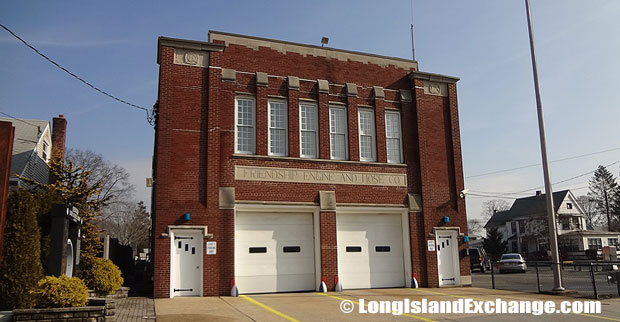 The Friendship Engine and Hose Company. 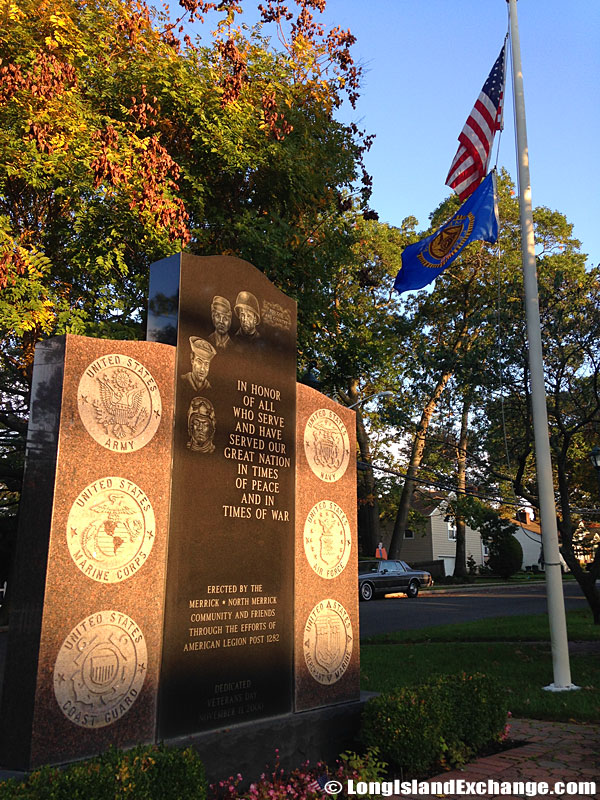 A memorial in honor of all who serve and have served our great nation in times of Peace and in times of War, Merrick Avenue, North Merrick. 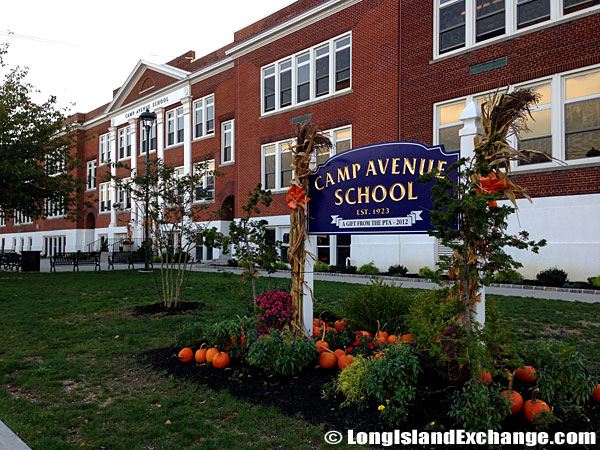 The Camp Avenue School, established in 1923.

The neighborhood is served by the North Merrick Union Free School District which has a component of a supervisory union sharing a superintendent and administrative services with other local school districts. The district focuses more in developing academic programs conversant with technology, but also giving their students the opportunity of better learning. There are several house of worships can be found in North Merrick such as Sacred Heart Roman Catholic Church and Congregation Ohav Sholom. The Sacred Heart Church has a number of parish organizations and a host of ministries.