North Valley Stream is a census designated place (CDP) in the village of Valley Stream within Nassau County, Long Island, New York. It is in the southwest part of the Town of Hempstead along the border with Queens. 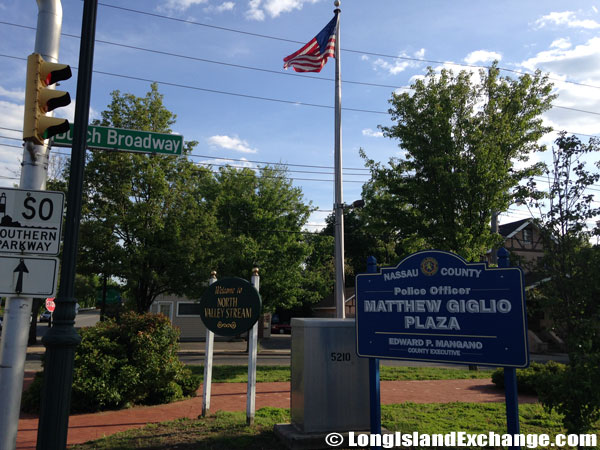 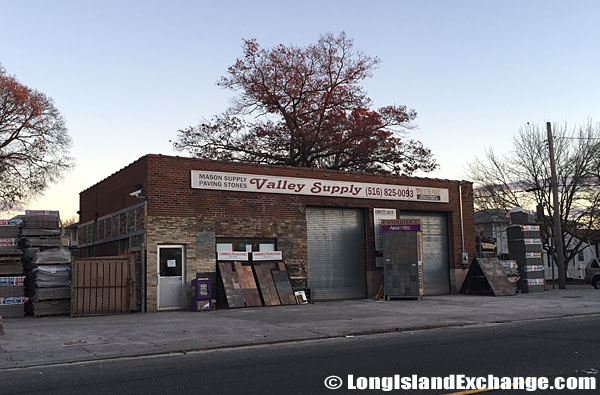 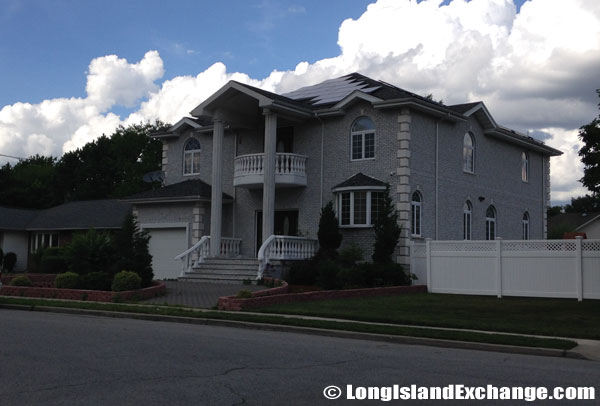 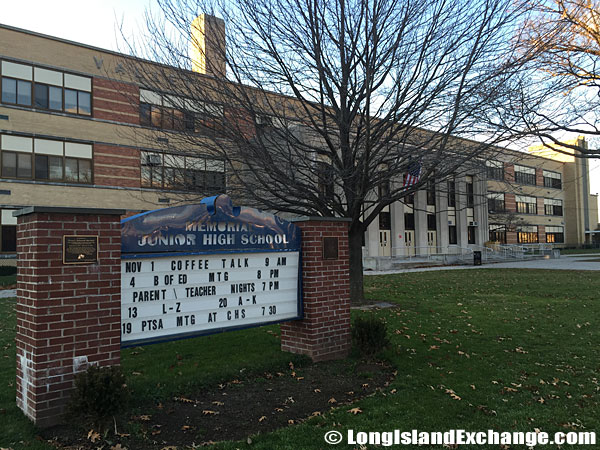 Unlike many areas, sales of existing homes have remained relatively stable over the years. Though there was a dramatic dip in the fourth quarter of fiscal year 2012, many homeowners have been able to maintain their property values. This has helped to make the surrounding area attractive to those who are looking to raise a family. 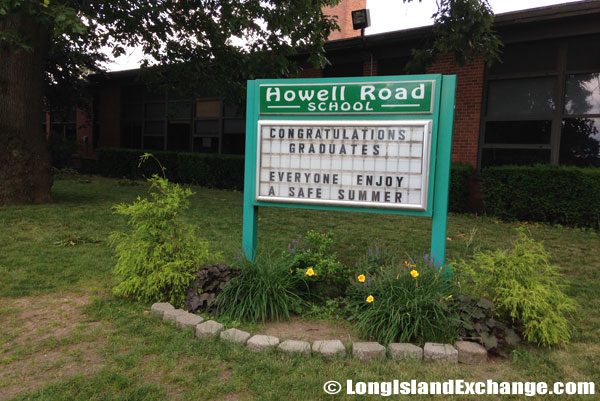 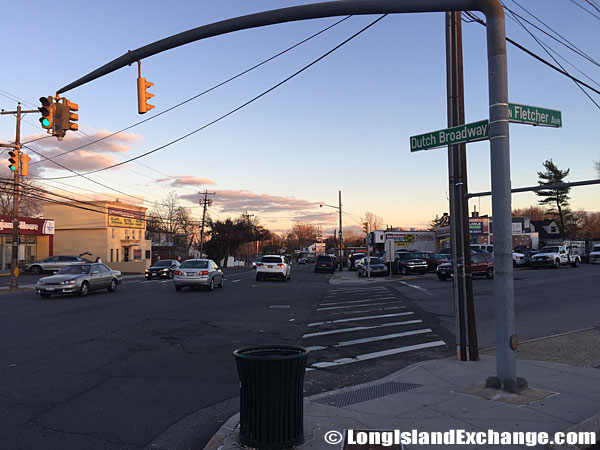 The intersection of North Fletcher Avenue and Dutch Broadway. 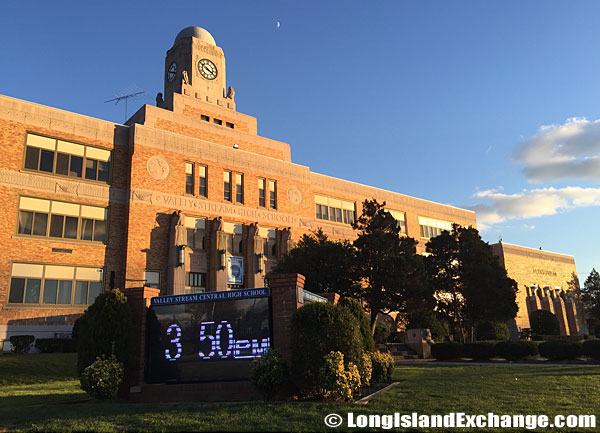 Despite the rich history of the area, it still has plenty to offer modern visitors. The Nassau Veterans Memorial Coliseum is located nearby in Uniondale. The New York Islanders will continue to play games at the Coliseum until the 2015-16 NHL season. Of course, Nassau Veterans Memorial Coliseum also provides entertainment in the form of concerts, exhibitions, live events and trade shows. 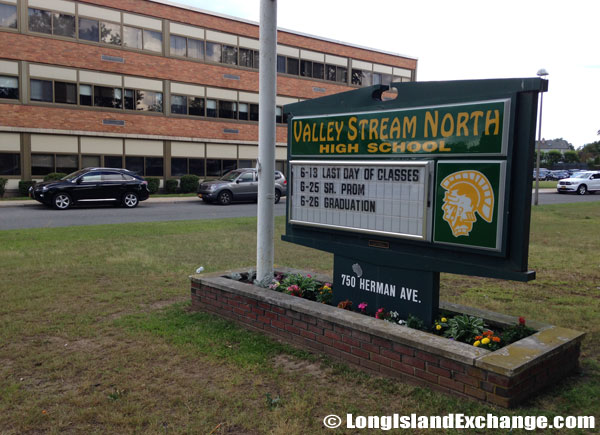 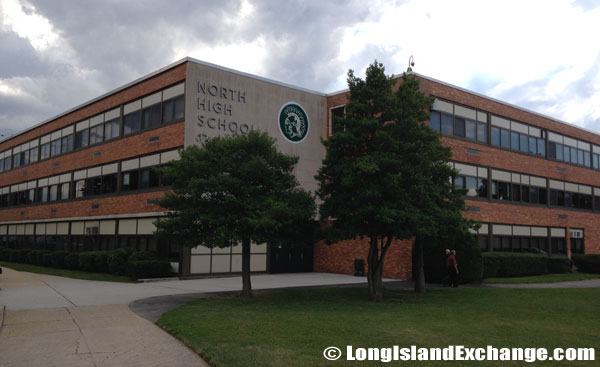 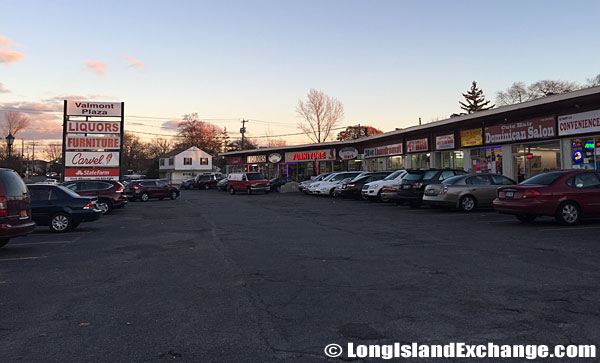 The Vermont Plaza on Dutch Broadway.

Those who are looking for work might find some openings in the surrounding area. Swiss International Air Lines and Lufthansa both have their US headquarters over in East Meadow. Swiss International moved to their current location in 2002. Those who want to take a day trip might be interested in the three state parks that are in the relative vicinity of North Valley Stream. Hempstead Lake State Park, Valley Stream State Park and Jones Beach State Park all provide recreation for those who don’t mind traveling just a bit to enjoy a little untouched natural beauty. 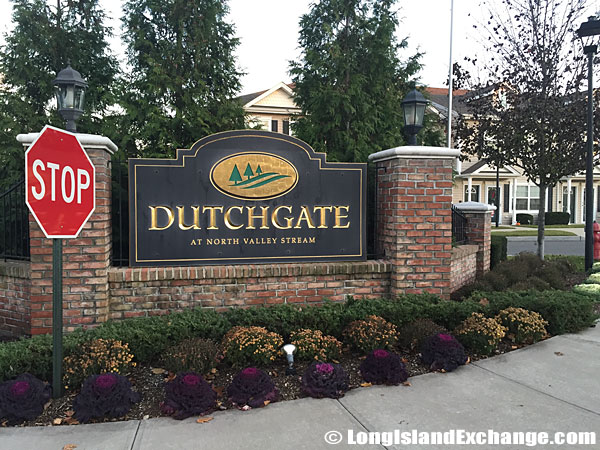 Dutchgate at North Valley Stream, condominium homes for those 55 years of age and over. 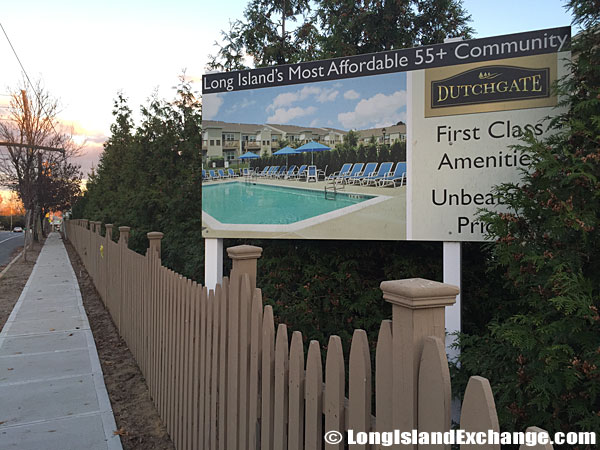 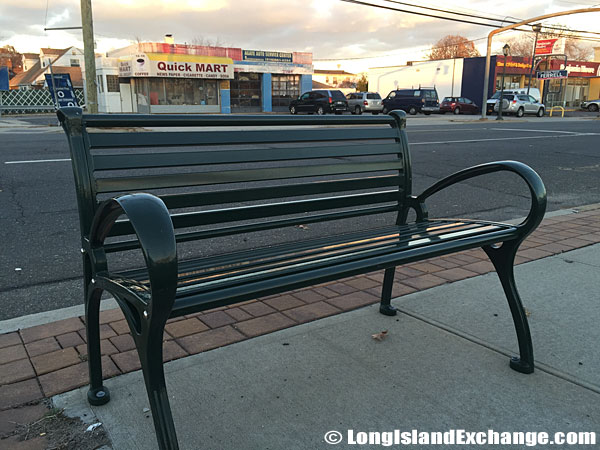 A bench along side Dutch Broadway in North Valley Stream.

Since the county has 56 different public school districts, the issue of education can be rather confusing. The good news is that North Valley Stream is located pretty close to a number of colleges. This means that students can often live with their families and commute to school. Nassau Community College, the New York Institute of Technology and Hofstra University are good bets for a majority of students with specialty schools not too as well. Median home prices are in the area of $340,000.