Oceanside is a hamlet and census-designated place located in Nassau County, on the south shore of Long Island, New York. It is an unincorporated area within the Town of Hempstead. Oceanside is just 9 miles from JFK airport and a half hour commute to New York City. 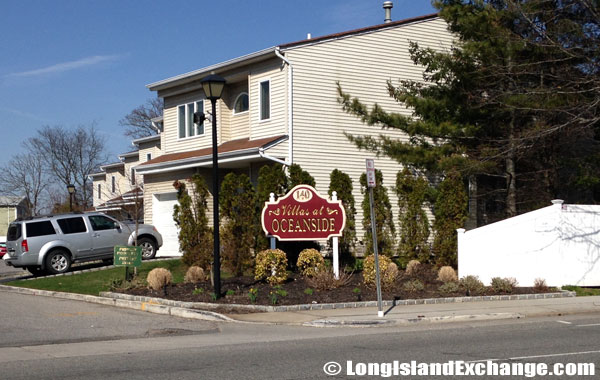 The Villas at Oceanside community, offering condo-ownership and townhomes in an urban suburban setting. 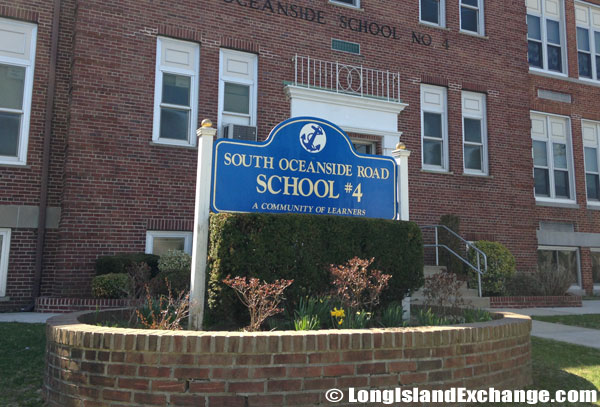 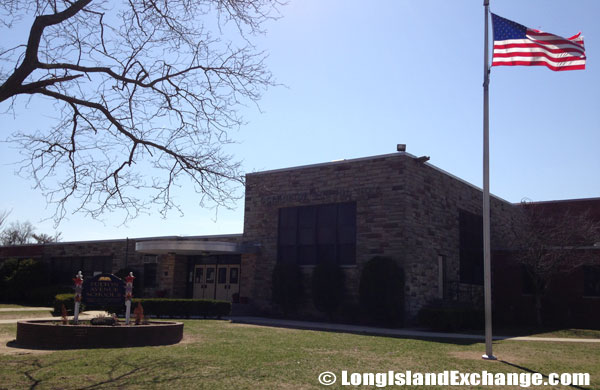 In 1643, Reverend Danton of Stamford Connecticut sent Rev. Robert Fordham and John Carmen to establish a new settlement. The Dutch was the only hindrance that they couldn’t go farther west and instead they followed the Native Americans across Long Island Sound to Hempstead Harbor. At that moment, they found an uninhabited plain in which they were interested in buying. 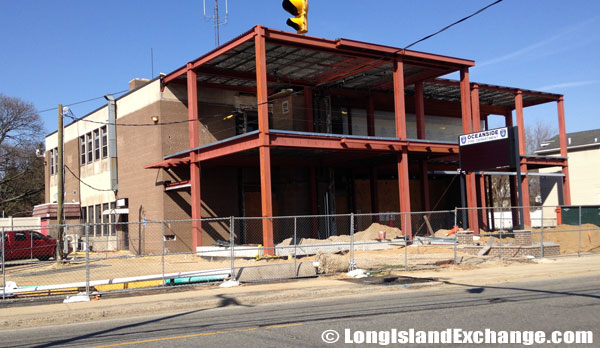 The rebuilding of Oceanside Fire Department. 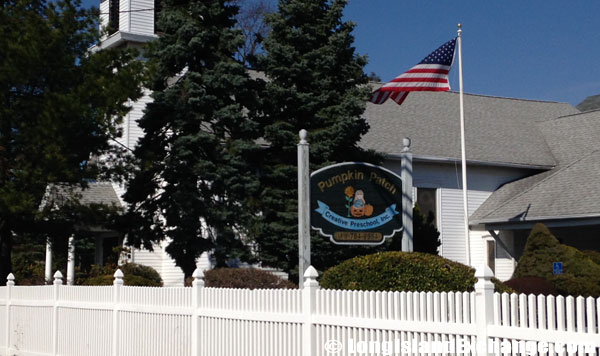 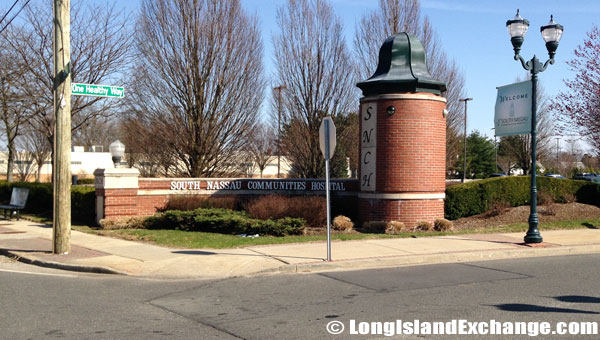 The Native Americans later went to an Indian trail (what is now Peninsula Blvd.) east of a long swamp (Hempstead Lake Reservoir) to Rechquaakie in Tachapousha and signed a deed disposing in an immense sale of land extending from Hempstead to the Rockaway Inlet. The community was formerly known as Christian Hook, Oceanville. 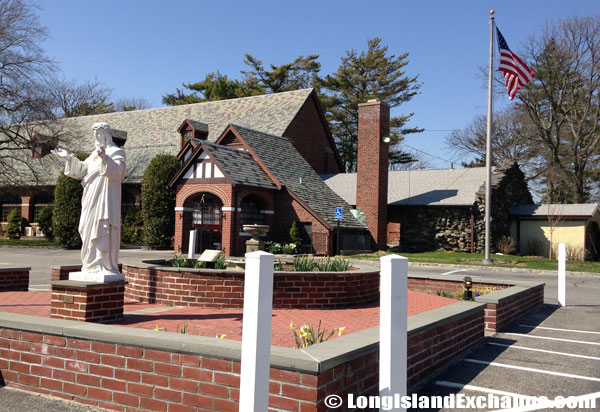 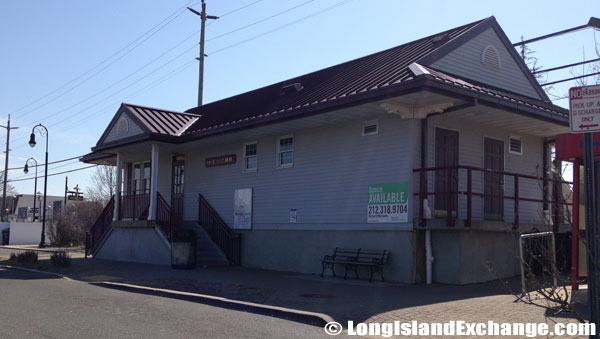 Notable residents include Robert Iger (CEO of The Walt Disney Company), David Paymer (actor), Michael Rosenbaum (actor, Smallville), and Howard Stelzer (composer, and musician). Most of its resident’s ancestries were Italian, Irish, German, and Polish. The Oil City Skatepark is the popular park in the area and the only indoor skate park on Long Island. The park contains a large course filled with plenty of ramps to jump and rails to grind and offers a great way for a child to skate safely and securely indoors. Oceanside has several antique shops, bars and restaurants which specialize in all types of cuisine. 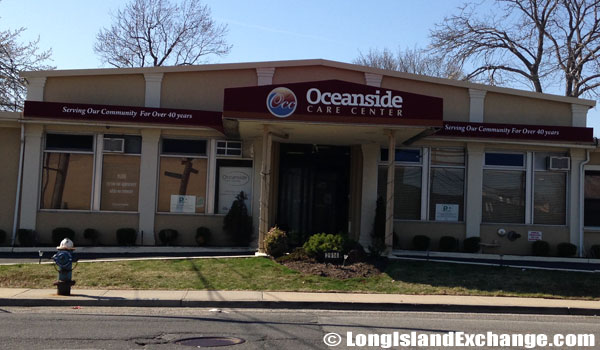 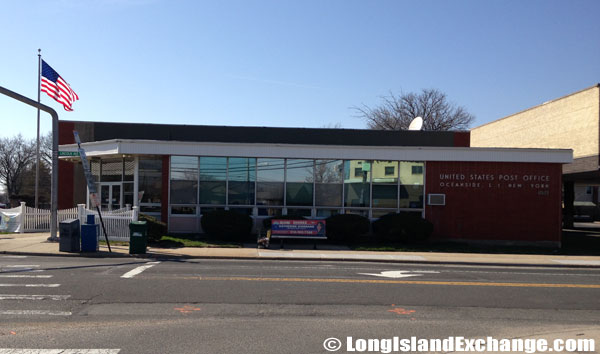 The old Long Beach Motor Inn, in Oceanside, no closed down.

The Oceanside School District composes of nine schools which include one kindergarten, six elementary schools, one middle school, one high school and one alternative high school. There are also nearby prestigious colleges such as Adelphi University, Nassau Community College, Hofstra University, and New York Institute of Technology. 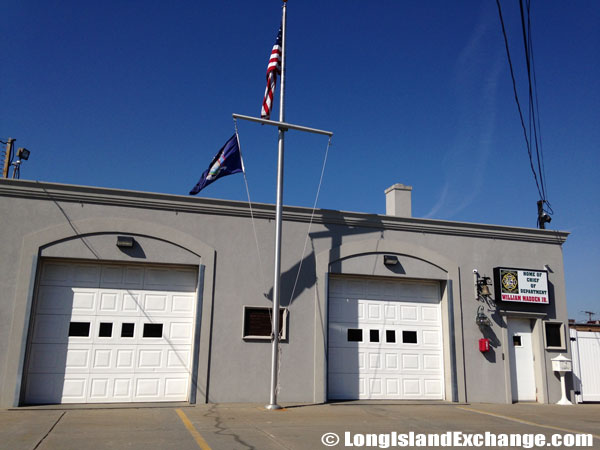 Home of the Chief of the Fire Department. 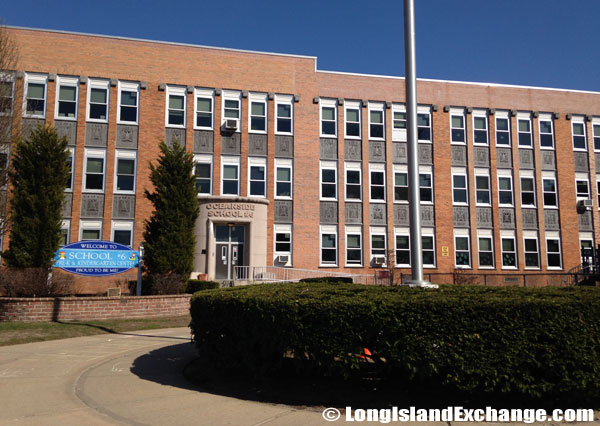 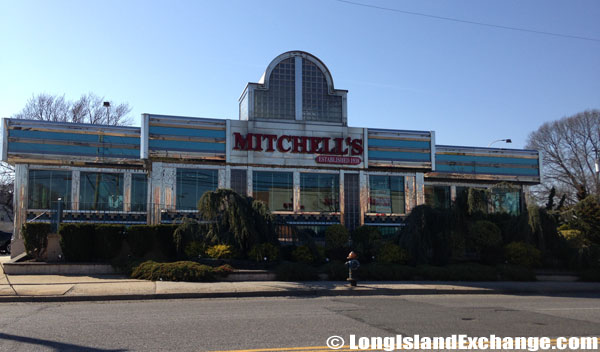 The Oceanside Public Library has a mission to give information of the local residents especially students in terms of their educational, cultural, and recreational needs. The library is known for its higher than average quality in public service and outstanding leadership. The community has different home styles to choose from with  homes such as split-levels, ranches, high-ranches, capes, and colonials. Prices normally range from $350,000s to $900,000.