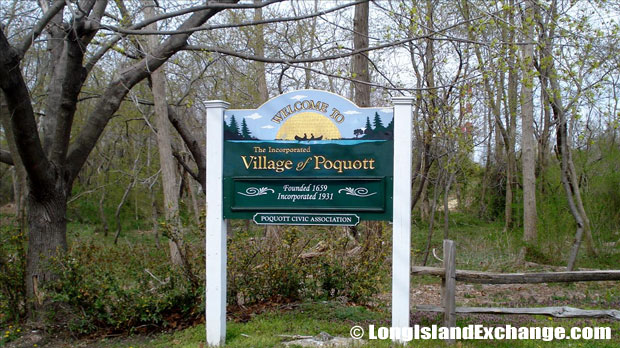 A sign welcomes visitors and residents to the Incorporated Village of Poquott, founded in 1699 and incorporated in 1931.

A sign welcomes visitors and residents to the Incorporated Village of Poquott. 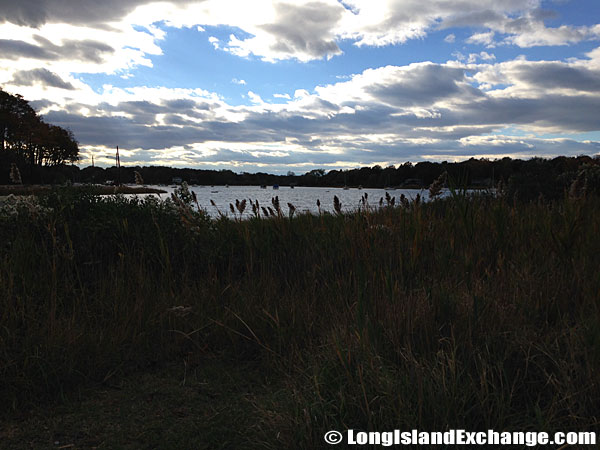 A scene off the shores of Poquott, New York.

The neighborhood derives its name from Indian term for “cleared land”. Unfortunately, most residents in Poquott are financially stable. The village is middle class and does not have a large underclass. Compared to the rest of the country, Poquott’s cost of living is 69.66% slightly higher than the United States average. 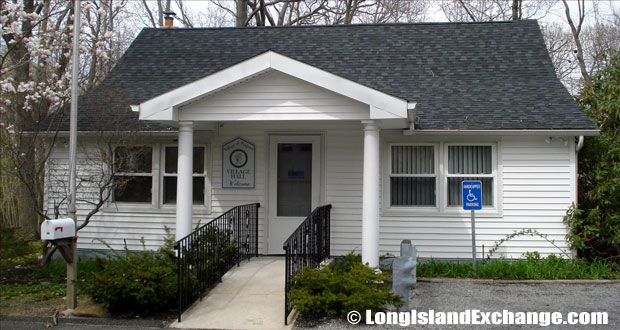 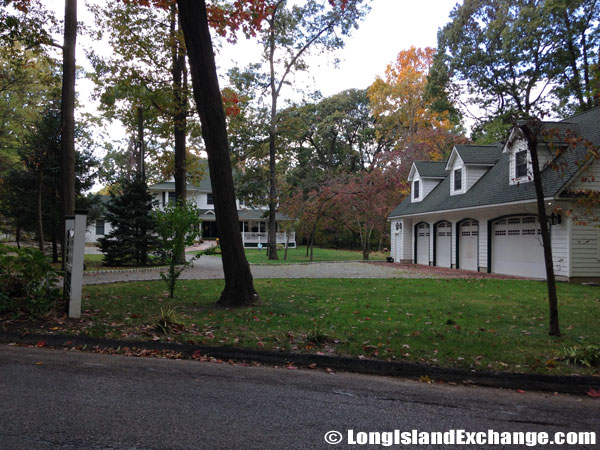 A four car garage sits off to the side of this large Poquott residence. 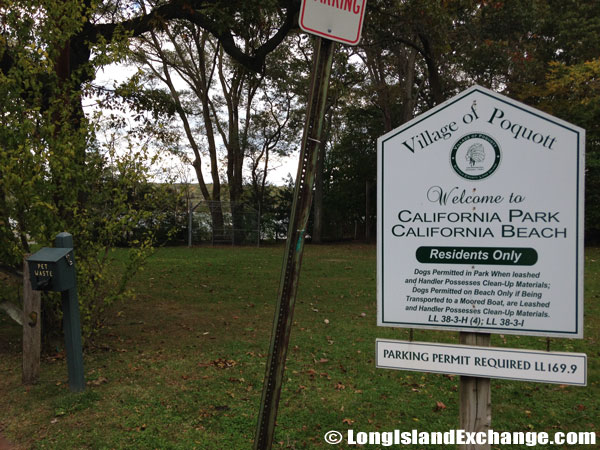 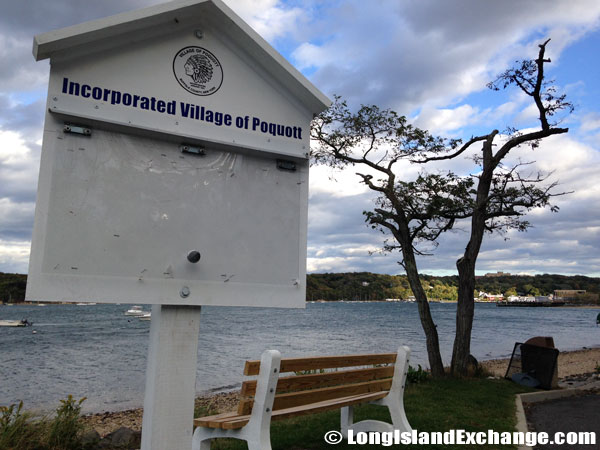 Looking out from the Poquott beach.

Public school spending totals $11,462 per student. The average school expenditure in the United States is $6,058. There are about 15 students per teacher in Poquott. The residents tend to be educated, and many are college graduates. More people than usual in Poquott are able to work from their homes. Housing units in Poquott are mostly occupied by their owners, not by renters. It’s not unusual for visitors to rent vacation houses in Poquott. According to researchers in New York, the village is a safe place to live were no registered sex offenders living in this village in early 2007. 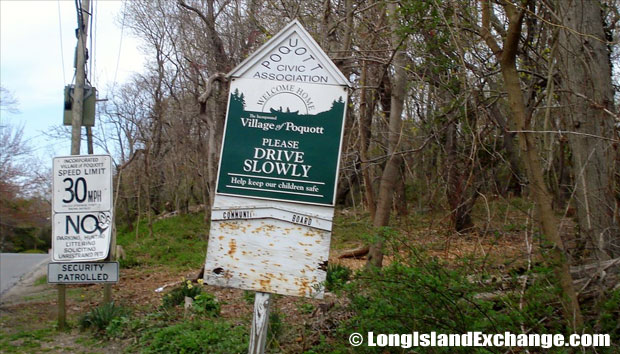 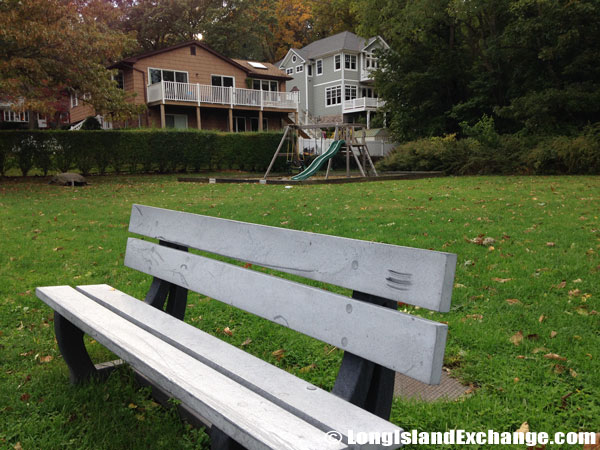 The racial-makeup of Poquott comprises of 92.41% White, 2.46% African American, 4.10% Asian, 0.10% from other places, and 0.92% from two or more races. Most of its resident’s ancestries were Italian, Irish, German, English, Polish, Russian, Norwegian, French, and Chinese. The village has a large average household size. About 64% of adults in Poquott are married already. The village is home to mostly married people. 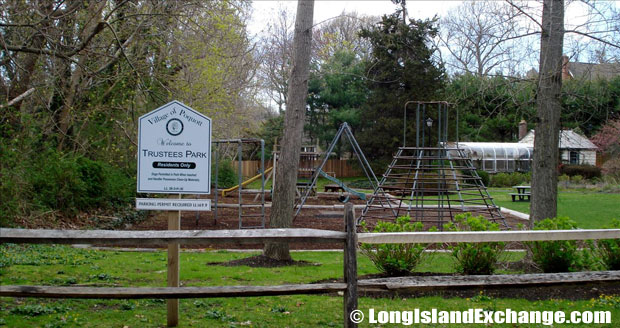 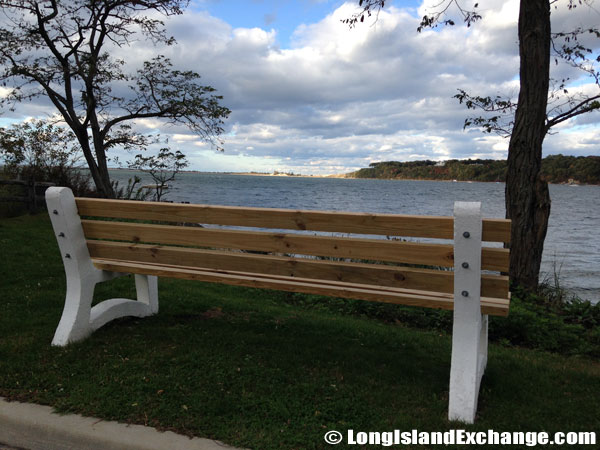 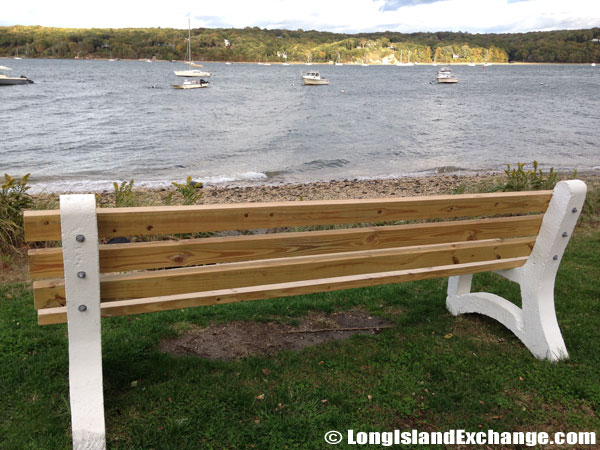 Poquott has several shopping malls and attractions to visit here. The Cathedral County Pines Park is a 320 acre site situated along the headwaters of the Carmans River. Adjacent of it is the Prosser Pines Nature Preserve, which features a majestic stand of white pines planted in 1812.

The arbor at Poquott Park. 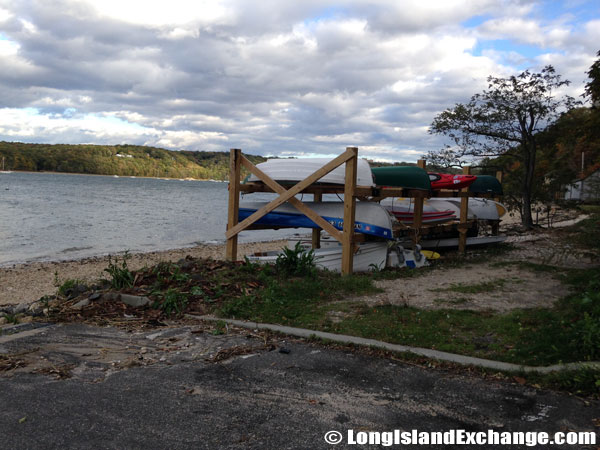 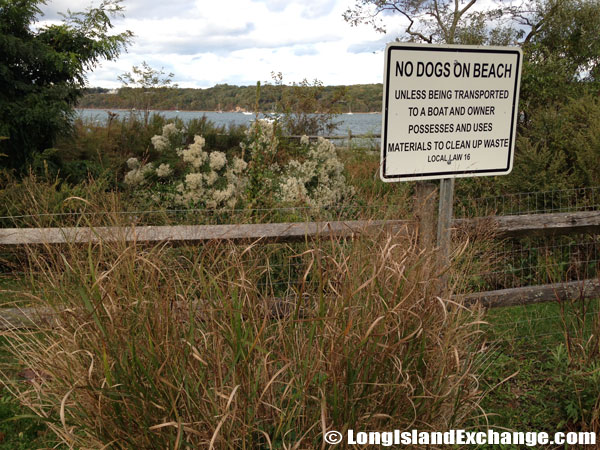 No dogs are permitted on the beach unless they are being transported to a boat by their owner.

Prosser Pines is a popular site for hikers and photographers. Aside from the attractions here, Poquott has also many famous restaurants, great hotels, inns and bed and breakfasts’ which include Danfords, Z Pita, Sarku Japan, Gyro Palace Cafe, Mama’s Italian Restaurant, Tommy’s and The Good Steer.