Roslyn Heights is a hamlet and census-designated place located in Nassau County, Long Island, New York. It is in the eastern part of the Town of North Hempstead and considered part of the Greater Roslyn area, which is anchored by the Village of Roslyn. 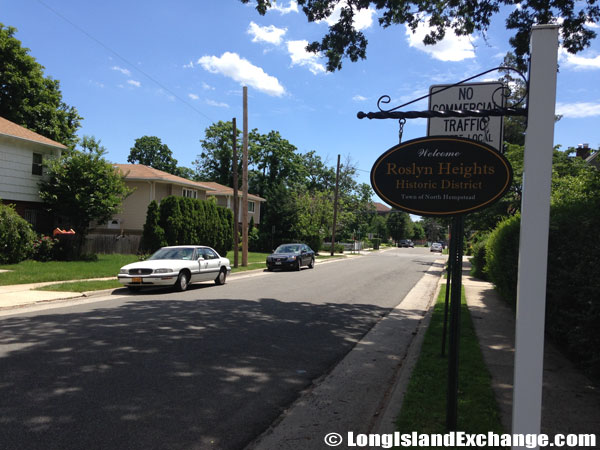 A sign welcomes visitors and residents to the Roslyn Heights Historic District, which includes 68 homes roughly bounded by Elm Street and Warner Avenue between Mineola and Jefferson Avenues. 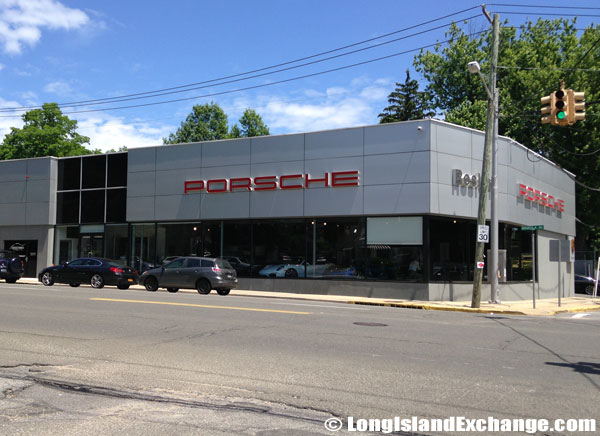 Porsche of Roslyn in Roslyn Heights. 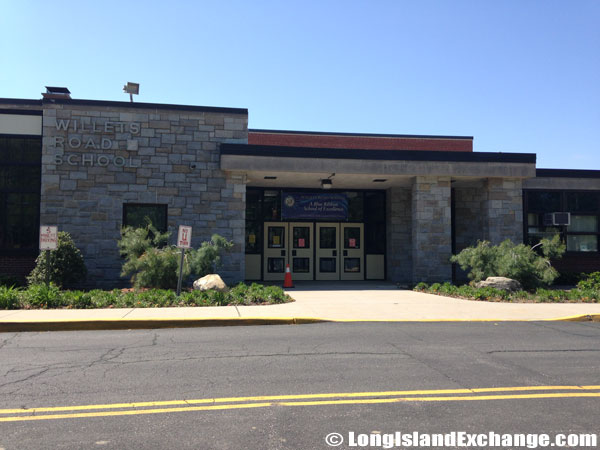 The hamlet was originally named for Roslin Castle in Scotland. About 62% of adults in Roslyn Heights are married. Married couples seem to be the norm in Roslyn Heights, at least compared to other towns of its size. The town has a large-family feeling. In 1960, the Temple Sinai was officially formed here in recognition of a growing Jewish community that flowed in to Roslyn Heights area steadily after World War II. 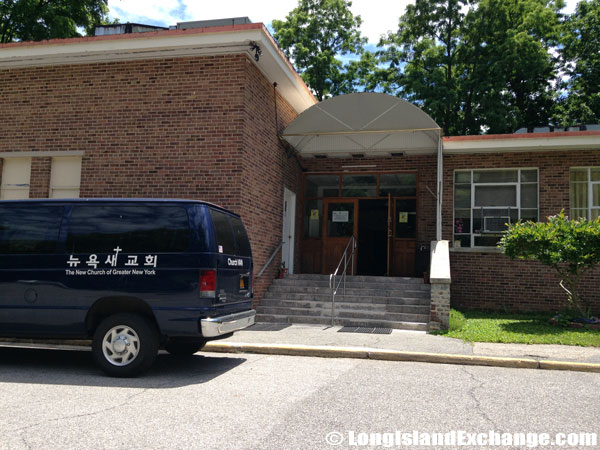 The New Church of the Greater New York in Roslyn Heights. 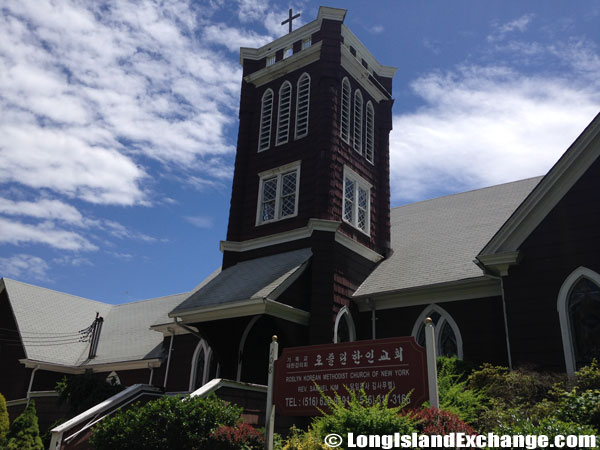 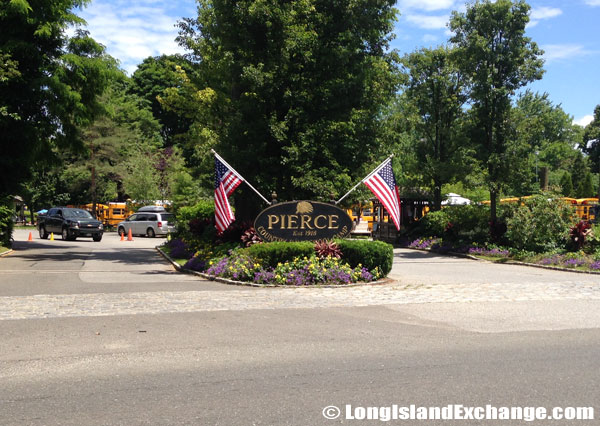 The Synagogue had served its followers for over a decade before it got a distinct identity and building of its own. Secretary of State Henry Kissinger, Israeli Prime Minister Ehud Barak and Nobel Laureate Elie Weisel are amongst a long list of distinguished visitors to Temple Sinai in Roslyn Heights. The Chabad-Lubavitch movement has an important base in Roslyn Heights and is a powerful voice for the Jewish community. According to research on New York State, there were no registered sex offenders living in Roslyn Heights during early 2007. 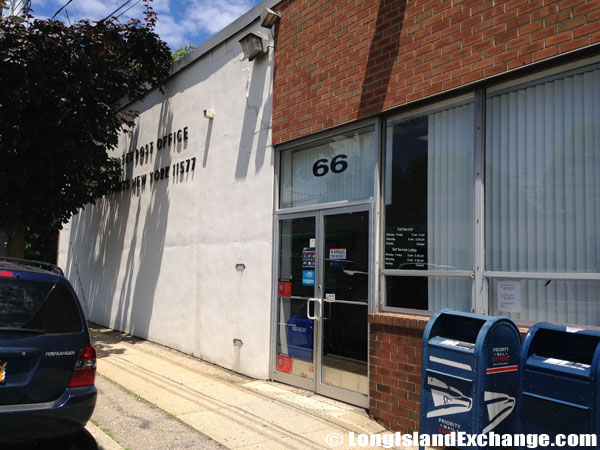 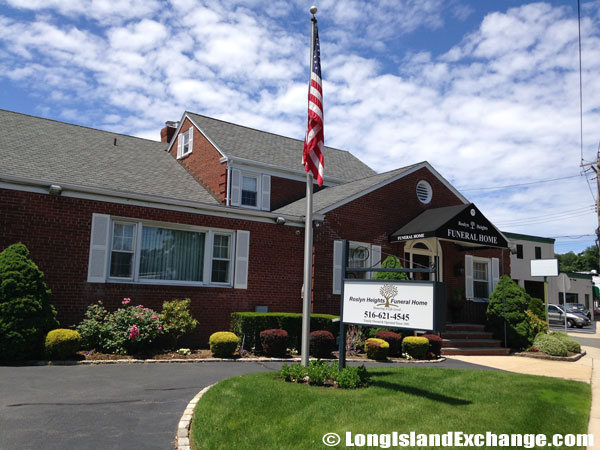 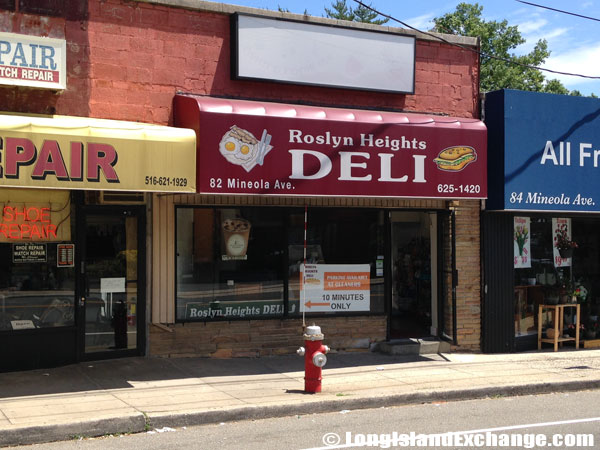 The racial-makeup of Roslyn Heights comprises of 79.03% White, 6.45% African American, 0.11% Native American, 10.01% Asian, 2.00% from other races, and 2.40% from two or more races. Most of its resident’s ancestries were Italian, Russian, Polish, Black or African American, and Irish. Though most of Roslyn Heights belongs to the Roslyn School District, portions of the school-aged population are enrolled in the East Williston school district, and attend The Wheatley School from eighth through twelfth grades. 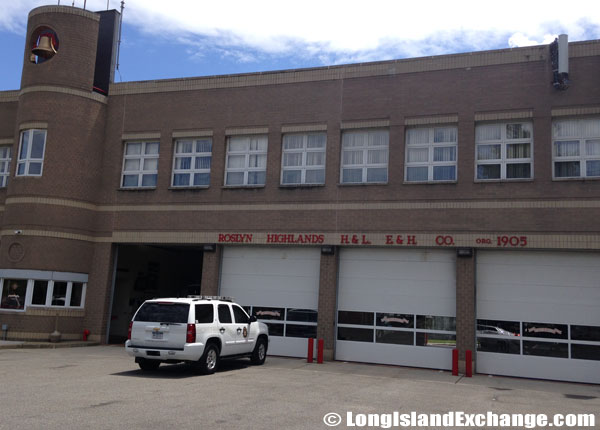 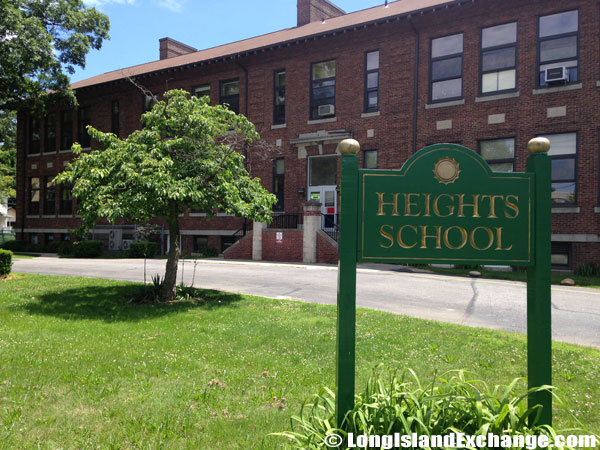 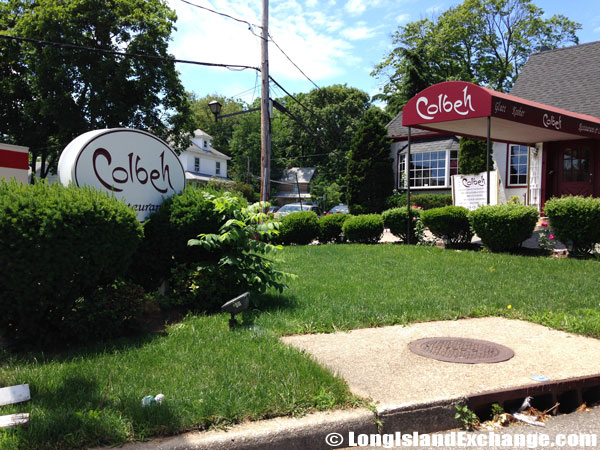 Portions of Roslyn Heights also belong to the Herricks School District. Roslyn Heights has a strong tradition when it comes to education. More than 90% of the residents have completed High School and around 25% also have college degrees. Also notable, many in the town have Bachelor’s degrees or better. There are several shops, services, and restaurants that can be found along Mineola Avenue. The popular Christopher Morley Park in Roslyn offers athletic fields, court games, golf, tennis, pool, and ice skating.