Syosset is a hamlet and census-designated place located in Nassau County, within the Town of Oyster Bay, Long Island, New York. The area is just west of Woodbury. 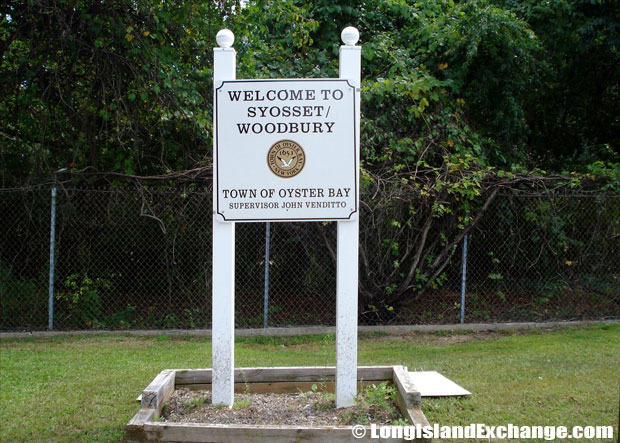 A sign welcomes visitors and residents to Syosset, a hamlet in Nassau County on the North Shore of Long Island. 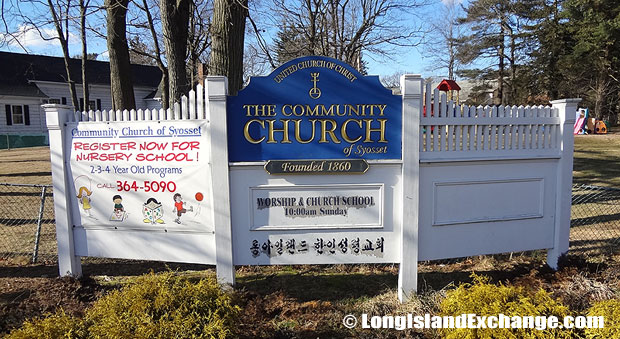 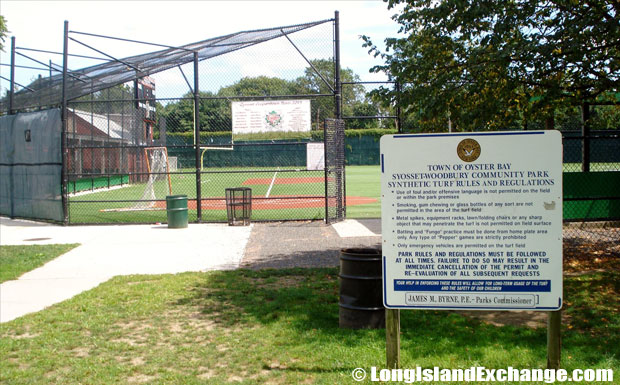 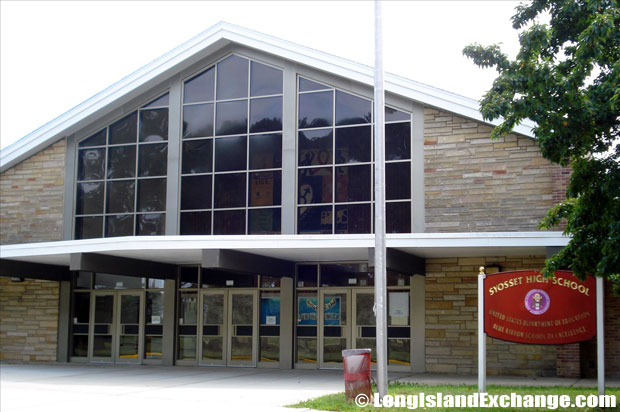 Syosset High School, located on Southwoods Road is the only high school for residents of the Syosset Central School District.

The community name may derive from Indian term for “place in the pines”. The former and merged names include Little East Woods. The notable residents and politicians living in such a great place like Syosset are current Nassau County Presiding Officer Judy Jacobs, Hollywood actress Natalie Portman, and NHL player Richard Park. The LIRR in Syosset has implemented physical and operational solutions. Among the changes are installations of platform gap lighting and camera surveillance systems, shifted platforms, using platform conductors to monitor train boarding, and instructing of crews to announce the gap at the station and to assist passengers. More improvements including changing railroad operation standards and the viable use of retractable gap filters. 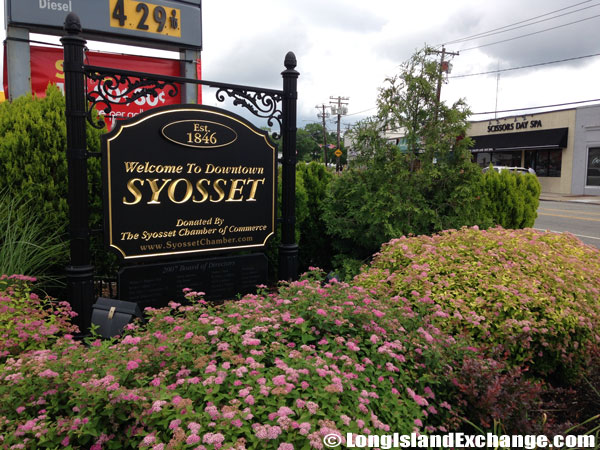 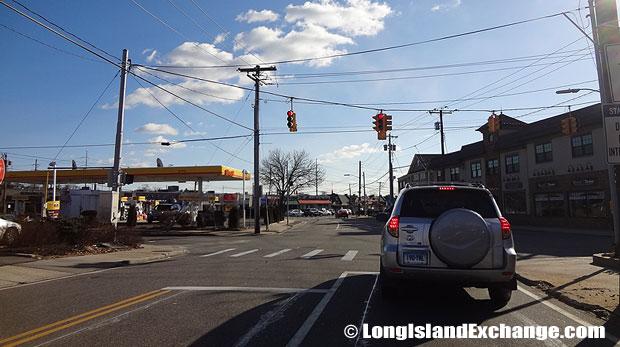 A view of Syosset’s downtown neighborhood facing south on or near Jackson Avenue. 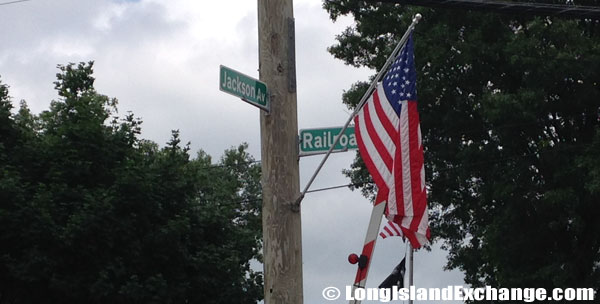 Syosset has a Chamber of Commerce and a highly regarded school district. It serves the inhabitants of the community and also serves the hamlet of Woodbury and parts of Plainview and Jericho. The Syosset Central School District operates ten schools with only one high school, two middle schools, and seven elementary schools such as Walt Whitman, Baylis, Willits, Village, Robbins Lane, Berry Hill, and South Grove. The town is known for their competitive schools and quality education. 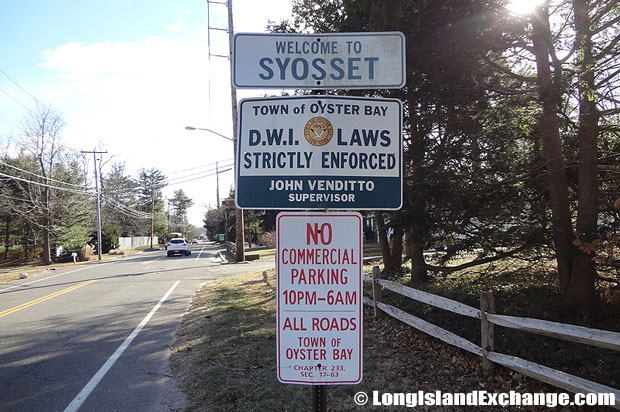 A sign welcoming drivers to Syosset also informs of local and state laws. 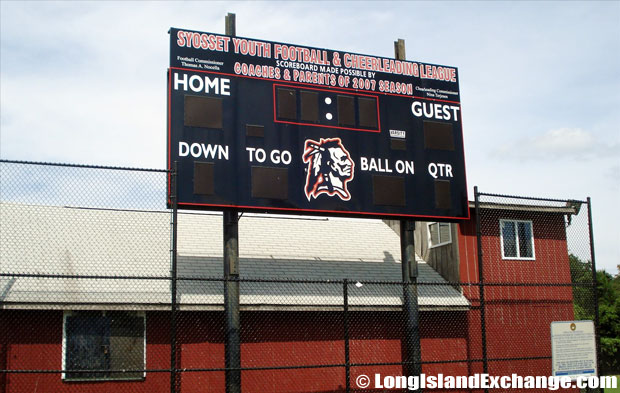 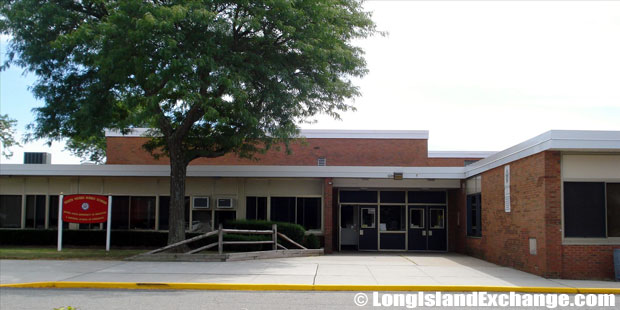 The Syosset High School and Harry B. Thompson Middle School were recognized as a U. S. Department of Education Blue Ribbon School of Excellence. The Our Lady of Mercy Academy is a Catholic College preparatory school for young women that provides a comprehensive education permeated with the charism of Catherine McAuley, foundress of the Sisters of Mercy. As of 2006, it approximated of 6,800 students were enrolled in the district and getting higher as before. 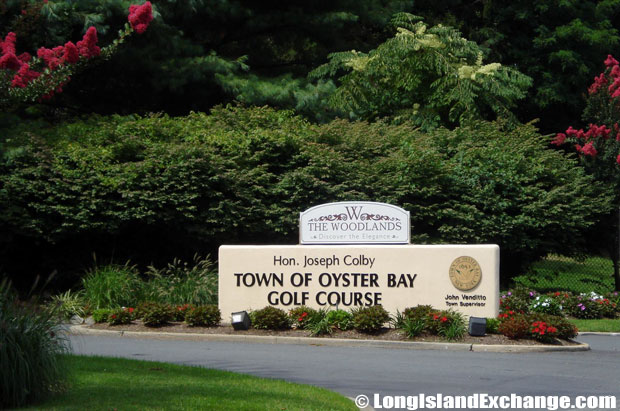 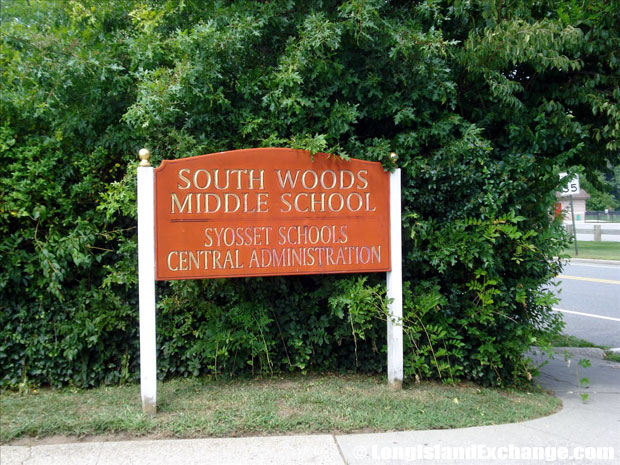 Syosset has also many eateries, houses of worship and professional businesses including real estate. The median home price in Syosset was $589,383 in 2012. The Syosset-Woodbury Community Park in Woodbury is the famous tourist attraction in the area that offers many recreational activities such as swimming pools, an ice rink, playground, and lots of more.