West Sayville is a hamlet and census-designated place located in Suffolk County, on the South Shore of Long Island, New York. It is in the southwest part of the Town of Islip. The community is located next to the Great South Bay and was originally settled in 1785. 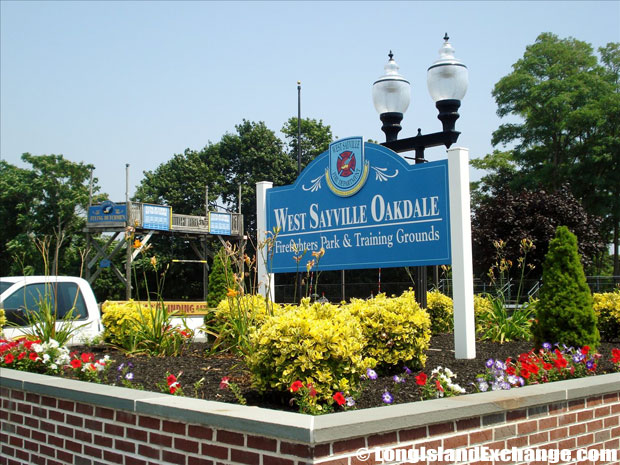 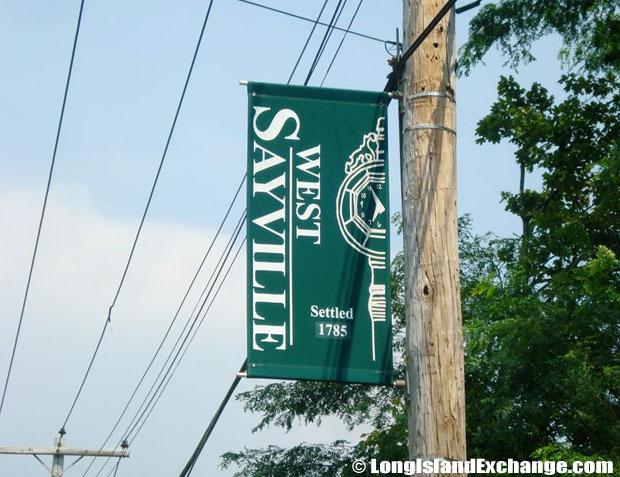 West Sayville Banner showing the Hamlet being settled in 1785. 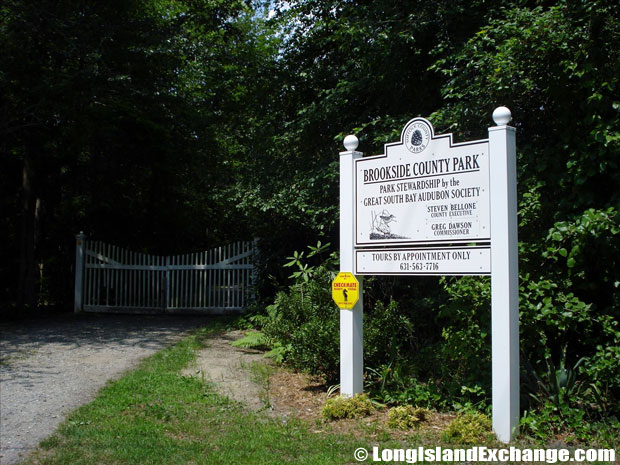 West Sayville was a thriving tourist community and it was considered along with its neighboring hamlet Sayville which is the oyster capital of the world. The community carefully preserves their maritime and fishing industry together with its celebration of traditional Christian values are the town’s most endearing values. Water sports including swimming, boating, fishing, clamming, and at one time oystering have always been important to the residents. In an early 2007, there were no registered sex offenders living in West Sayville. The community was recently cited as one of the fastest rising property values in Suffolk County. 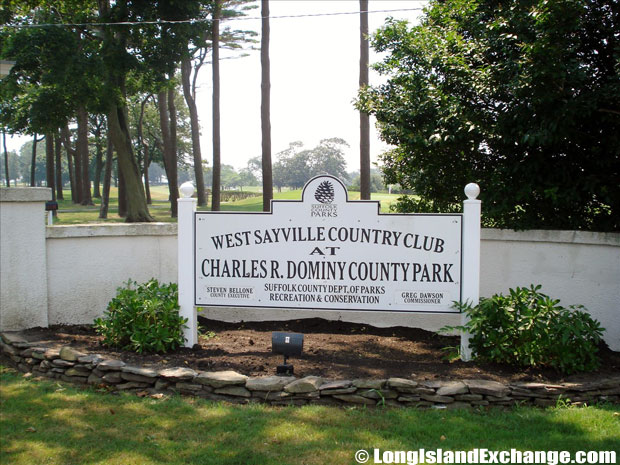 The West Sayville Country Club at Charles R. Dominy County Park. Home to the Mansion at West Sayville, the County Club itself is inside a restored estate from 1909 and is also used as an event venue by the Lessings Company. 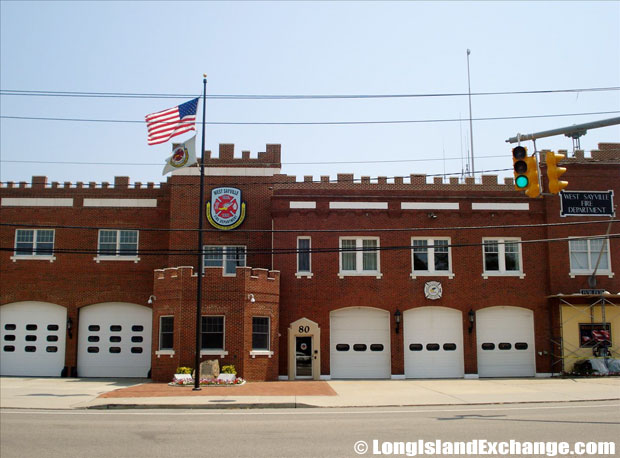 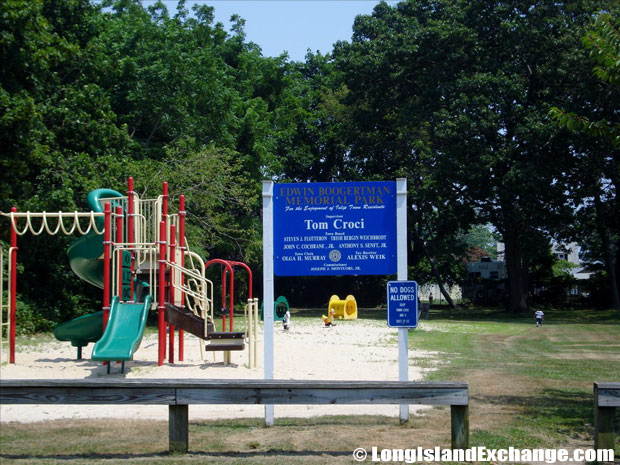 The racial-makeup of West Sayville comprises of 97.22% White, 0.40% African American, 0.16% Native American, 1.30% Asian, 0.56% from other races, and 0.36% from two or more races. Most of its resident’s ancestries were Irish, Italian, German, English, and Polish. The West Sayville Christian School has provided quality education to resident especially children for the past fifty years and more. The school is a strong Christian base to the instruction it imparts forms a durable network of future citizens that implement strong value systems. 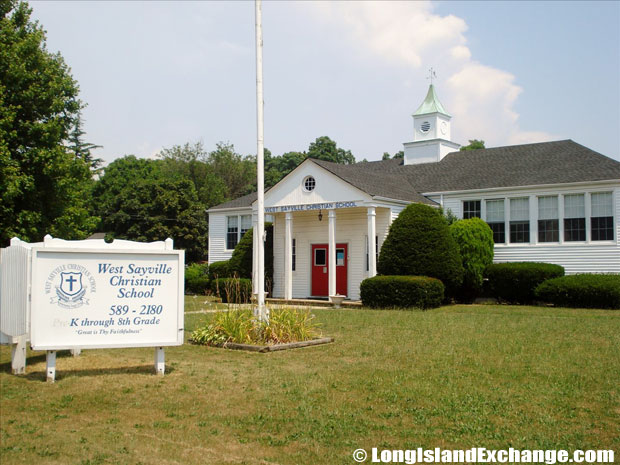 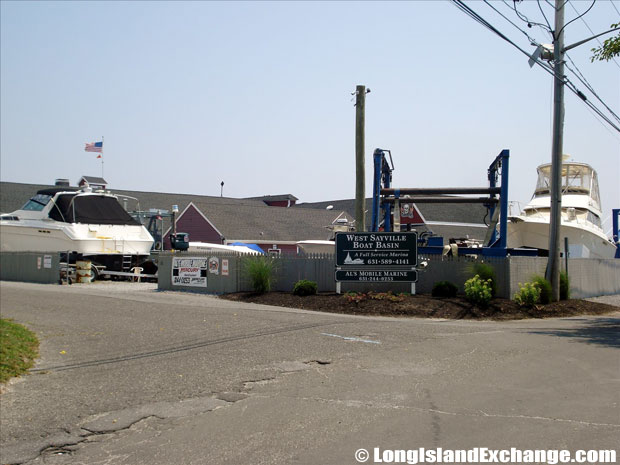 The West Sayville Boat Basin and Marina at 138 Atlantic Avenue. 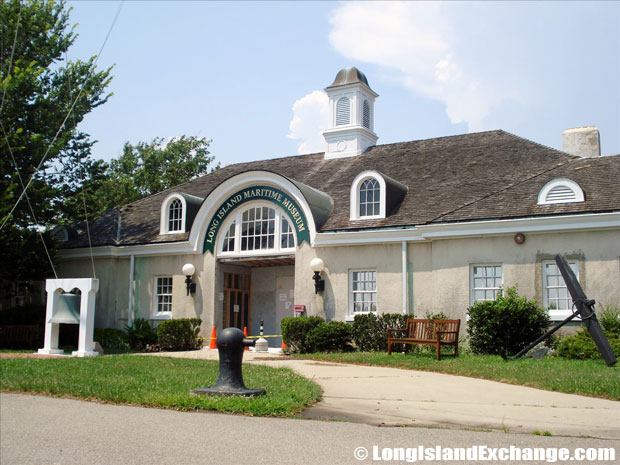 West Sayville is the home to the WWI German request to Mexico to invade the United States known as the Zimmermann Telegram. This community along the Great South Bay is also home to the Long Island Maritime Museum. It annually hosts thousands of school children on visits organized by their schools. Children come to learn about Long Island, its history, environment, and people. The museum grounds are available for picnicking. The Westerbekes Houses and the Greene House are other historic landmarks in the locality. 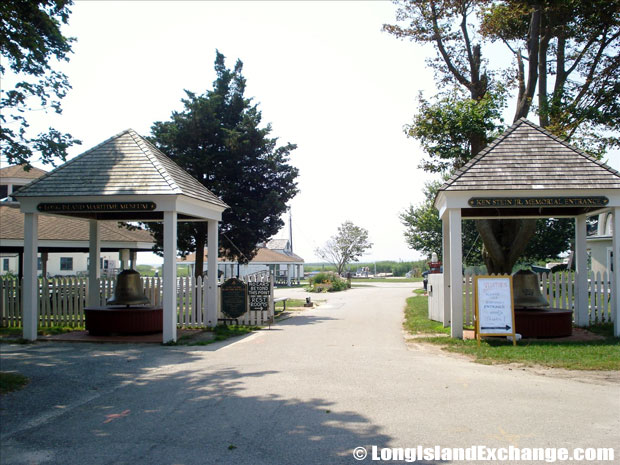 The Maritime Museum Entrance off of West Avenue. 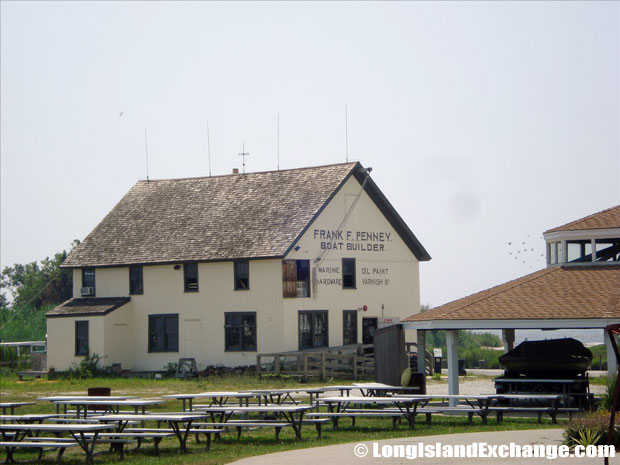 Frank F. Penney, Boat Building, one of nine historic buildings and exhibits on the grounds of the West Sayville Maritime Museum. 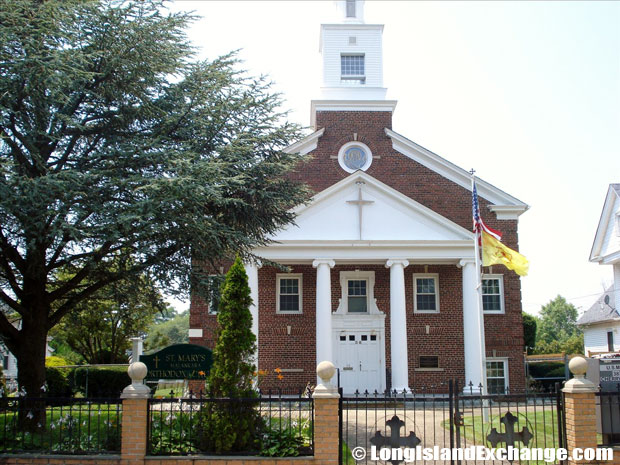 There are several public golf courses available at the West Sayville Country Club. It offers the best facilities for everyone to enjoy at very affordable rates. The Sayville Public Library is constructing a new 38,000-square-foot facility. The library provides a collection of expertly selected books and other materials which aid the individual in the pursuit of education, information or research, and in the creative use of leisure time. West Sayville has different house styles which include Colonials, capes, various ranch styles, and Victorians. Price ranges between $350,000 and $675,000.