Belle Harbor is a neighborhood located along Rockaway Beach, in the borough of Queens, part of the Metropolitan area of New York City. It is part of Queens Community Board 14. The neighborhood is surrounded by the Atlantic, Jamaica Bay, 129th Street, and Beach 141st Street. Extensive scenes of the Manhattan skyline can be viewed across the bay. On cloudy days, the skyline is a gray blur rising from the water. Wide-ranging sandy beaches on the ocean have drawn residents to the area.

Summertime beach access is effectively available only to residents and their guests. This quiet neighborhood is populated by ordinary, hard-working and very brave citizens. Many homes belong to the early 20th century when the area was first developed as a residential zone. As of 2010 census, there were 8,476 people residing in the area. The median income for a household in the village is $86,242. 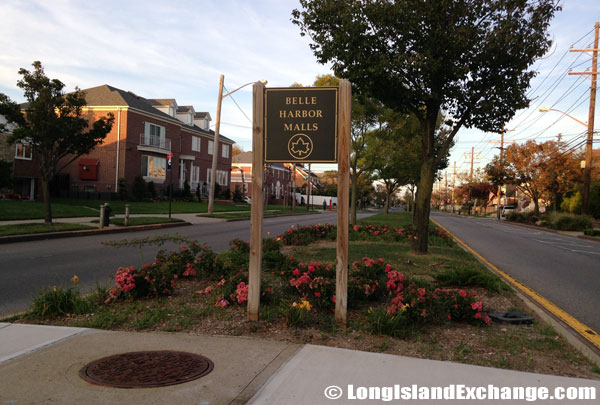 The Belle Harbor Malls, a stretch of tree-dotted islands situated along Rockaway Boulevard extend through Neponsit to Belle Harbor. 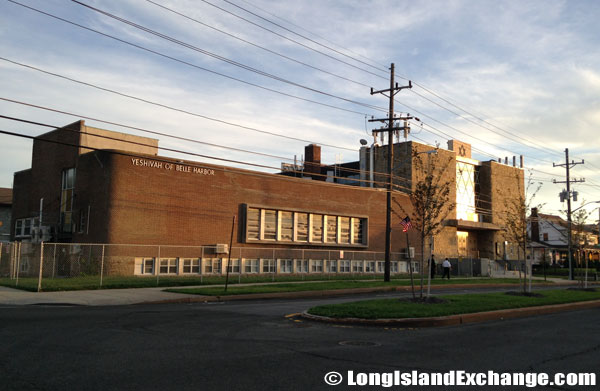 In 1907, the area was developed by Frederick J. Lancaster, who had earlier developed the Edgemere neighborhood. Belle Harbor suffered heavy losses from the September 11, 2001, terrorist attacks in which a large number of New York City police officers and fire fighters families reside here. On November 12, 2001, an airline bound for Santo Domingo in the Dominican Republic crashed into the neighborhood, killing some residents apart from everyone on board. After consultation with the families in the Belle Harbor and Washington Heights communities, a memorial has been erected at Beach 116th Street in Rockaway Park, where family members of those killed aboard American Airlines Flight 587 gathered there to remember their loved ones. 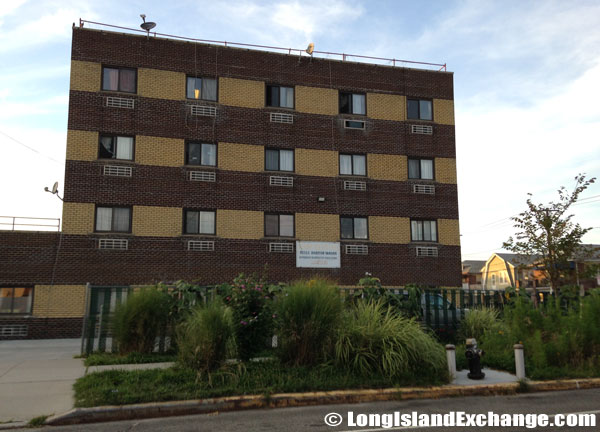 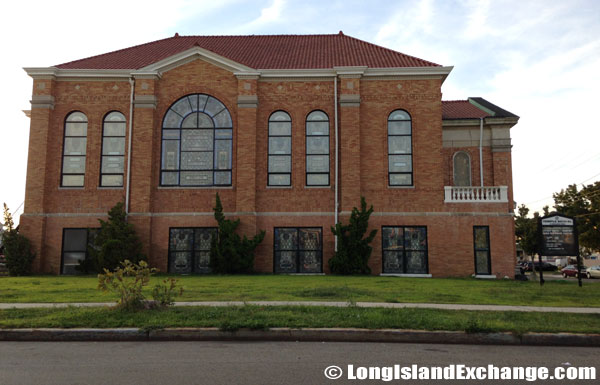 The New York City Department of Education operates Belle Harbor schools. Residents are zoned to P.S. 114 The Belle Harbor School for grades Kindergarten through 8. Poor achievements at the local middle school, M.S. 180 on Beach 104th Street in Rockaway Park, and at Beach Channel High School on Beach Channel Drive and Beach 100th Street, have forced some parents to bus seventh-grade through high school students to public schools in Brooklyn or elsewhere in Queens, or to send them to parochial schools. 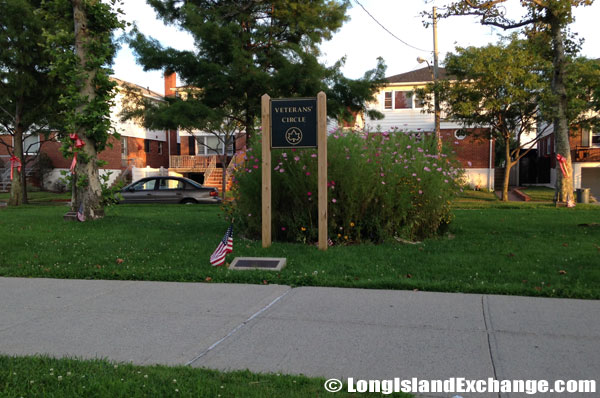 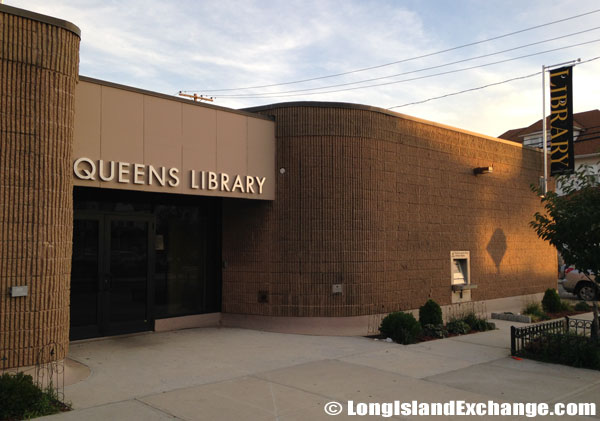 The Belle Harbor Property Owners Association is a big factor in organizing the community. They use a newsletter and regular meetings and activities to instill civic sense in people and to cooperate with local officials in promoting safety and hygiene in the area. The 9,100-acre Jamaica Bay Wildlife Refuge is also close enough to lend a natural resort and relaxed ambiance to the neighborhood. It is often considered as one of the most important urban wildlife refuges in the United States. The commercial pressures and its frenzied pace seem far away in the heart of Belle Harbor. People enjoy a laid-back and intimate style of life, which is rare in many other parts of Queens. The neighborhood has numerous access points to the beach and residents enjoy the happiness of being able to stroll on the sand and wet their feet in the surf at any time and within a few minutes of their homes. Belle Harbor has been a religious community despite the many tragedies and crises through which the neighborhood has traversed.