Jamaica Hills is a small neighborhood located in the east central portion of the former Township of Jamaica in the borough of Queens, part of the Metropolitan area of New York City. It is bounded by the Grand Central Parkway to the north, Jamaica Estates to the east, Hillside Avenue to the south, and Briarwood to the west. The neighborhood is centered on the terminal moraine (glacial landform) which runs the length of Long Island. 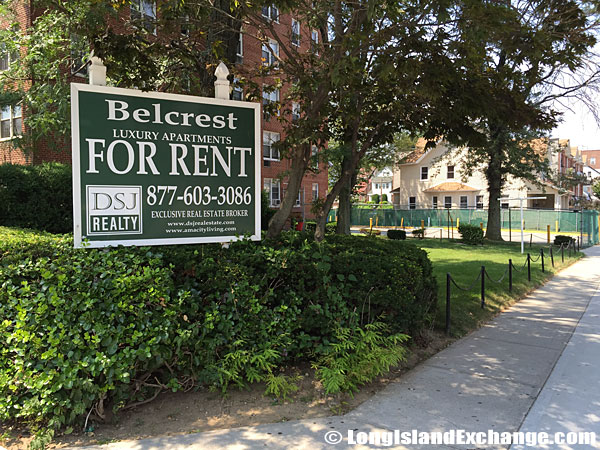 Jamaica Hills has been developed as sort of a dream residential area with plots marked for individual homes. The terrain is hilly as the name suggests, and offers families the chance to live in a scenic place with the  advantage of being an integral part of the urban borough of Queens. The Long Island Rail Road, subway, and buses give residents a comfortable way to access in Manhattan and the Grand Central Parkway stands ready at all times for motorists. 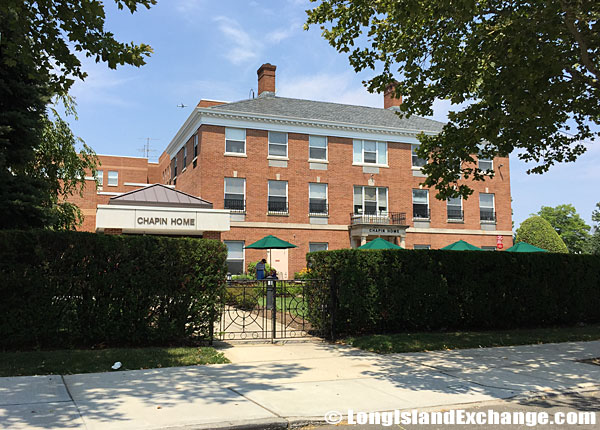 Jamaica Hills is a residential development that was named for the local hilly terrain, and it dates from the 1920’s and 1930’s as a result of subway construction on Jamaica Avenue and Hillside Avenue. In 1964, the neighborhood started to become more ethnically diverse which originally was populated with people who left neighborhoods under ethnic transition. 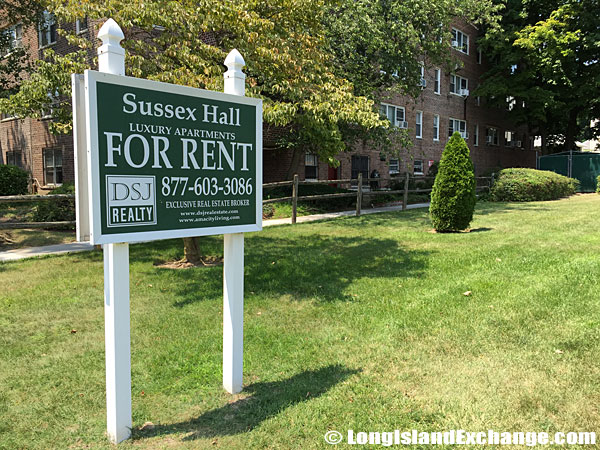 Many immigrants have settled here with families and most of them were east Indians and smaller populations from the Carribean, Central America, and China. Today, there is a civic group which is currently working with city planners and elected officials on a rezoning plan that would make new development more compatible with the existing area. Some neighborhood volunteers have begun conducting a survey that will detail the characteristics of each house on each block making Jamaica Hills a great place to live. 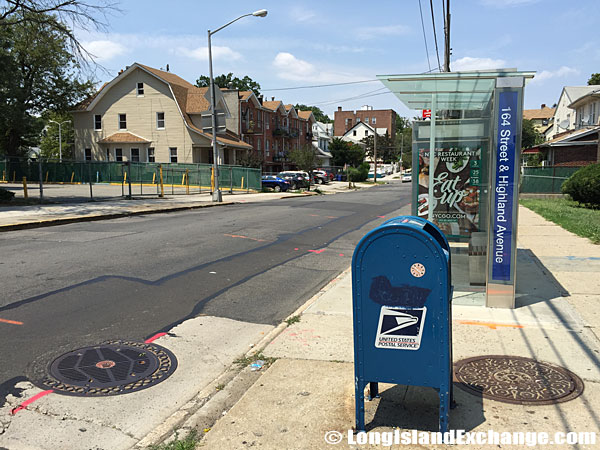 The bus stop at 164 Street and Highland Avenue in Jamaica Hills.

There are many religious institutions found in Jamaica Hills. The local Muslim Center has a Mosque that can accommodate up to 2,000 worshipers and an Elementary School as well. The St. Demetrious Greek Orthodox Church and a Jewish Synagogue are other important religious places in the area. Jamaica Hills is known for its excellent outdoor and recreational facilities. The Captain Tilly Park is one of the best parks in the neighborhood. It continues to serve as a major site for concerts and other popular events. The Joseph Austin Playground has acres of courts and playgrounds for sports and recreation. 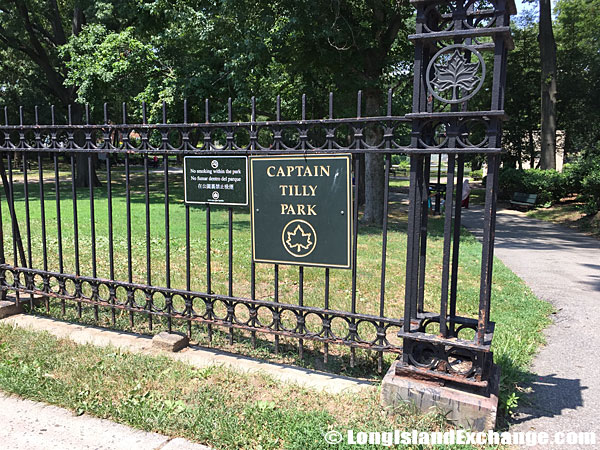 Captain Tilly Park, one of the best parks in the neighborhood.

Former Governor Mario Cuomo spent many years in Jamaica Hills, playing baseball particularly in Joseph Austin Playground. Schools in Jamaica Hills offer high academic standards and ensure each student achieves their goals. Jamaica High School is a landmark institution in the neighborhood. PS 131 offers education from Kindergarten to Grade 5, and is known for admirable record of scholastic achievement with a multi-cultural profile. The neighborhood also has several apartment buildings, including co-ops, but most are found along major thoroughfares rather than on side streets. House prices are affordable and normally start at $380,000 up to $750,000. 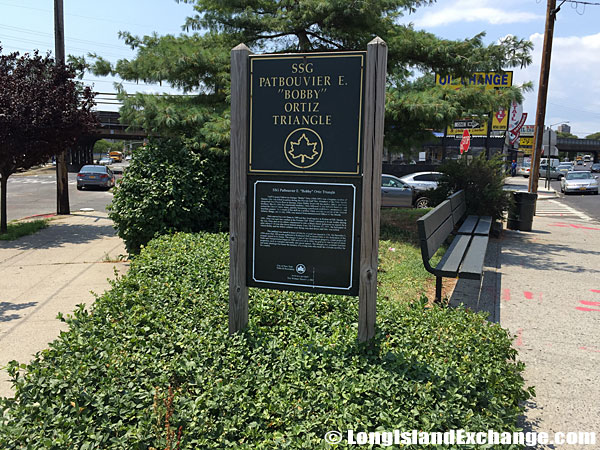 The SSG Patbouvier E. “Bobby” Ortiz Triangle. Staff Sergeant Patbouvier Enrique, (1964-1991) was a longtime resident of Queens who was killed in the line of duty.