Little Neck is a neighborhood located in the northeast corner of the borough of Queens, part of the Metropolitan area of New York City. It is part of Queens Community Board 11. Due to its close proximity to Nassau County, the neighborhood remains one of the most suburban looking areas in New York City.

Little Neck is surrounded by Little Neck Bay on the north, Great Neck on the east, the Grand Central Parkway on the southern border, and Douglaston on the west. The Little Neck station is the easternmost New York City station on the Port Washington Branch of the Long Island Rail Road. It takes just 40 minutes to travel in downtown Manhattan. 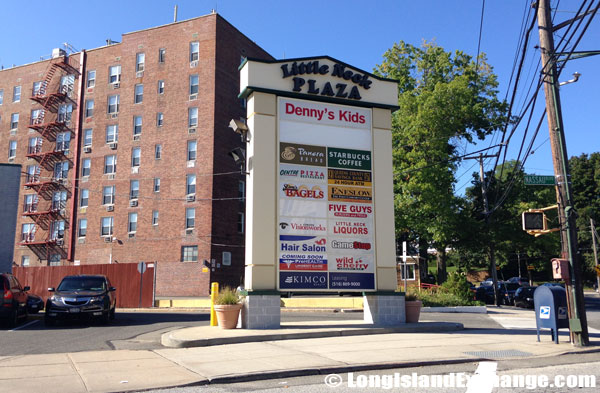 The Little Neck Plaza at the corner of Little Neck Parkway and the north-side westbound service road of the Long Island Expressway. 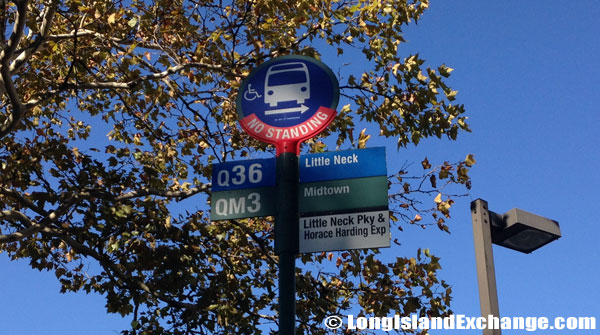 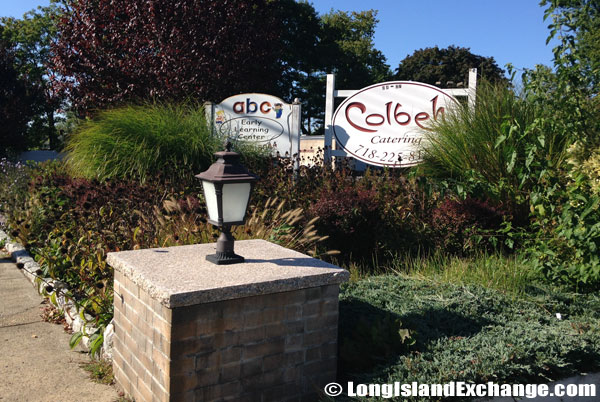 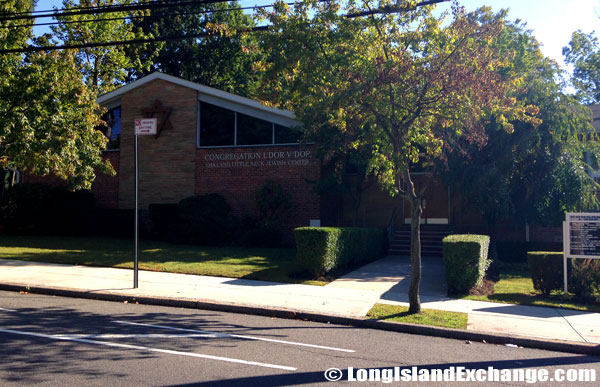 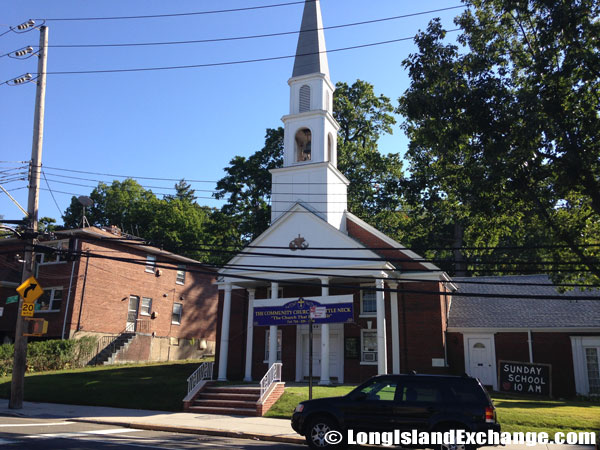 The Community Church of Little Neck. 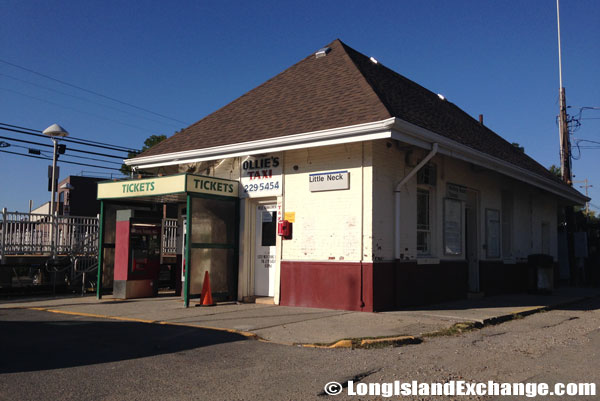 The area, originally named Madnan’s Neck in the mid-1600s, was primarily a Dutch and English settlement. It was later divided into two parts namely Great Neck and Little Neck. The land area is well looked after and its perfect nature and natural assets are zealously guarded. In fact, the Udall’s Cove Wildlife Preserve played an important role in preserving the rich culture and natural heritage in town. It nurtures a vast range of biodiversity, provides rich material for researchers and stimulates great interest in ecosystems for the young and uninitiated. Easy access to this wilderness is a key advantage for families living in Little Neck. 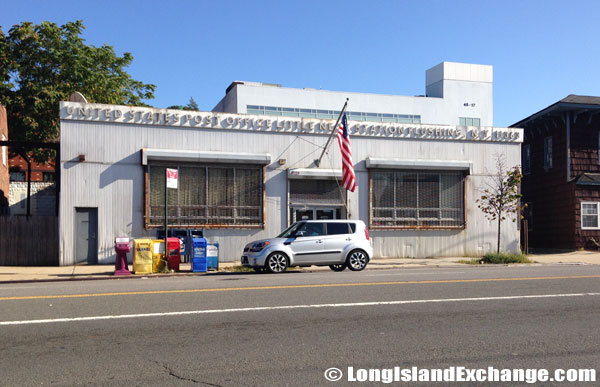 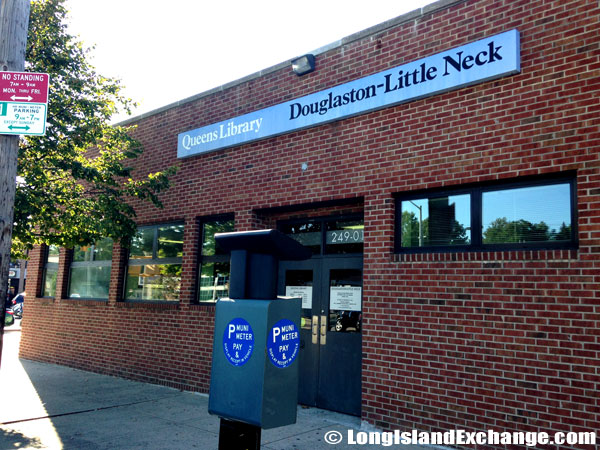 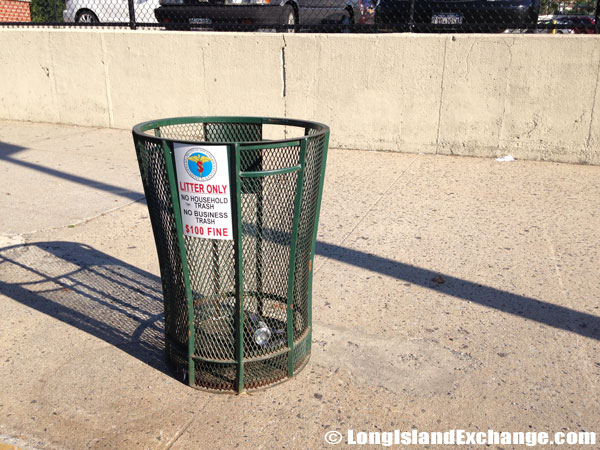 A village trash can along Northern Boulevard reminds people not to use it for anything else other than small local trash. 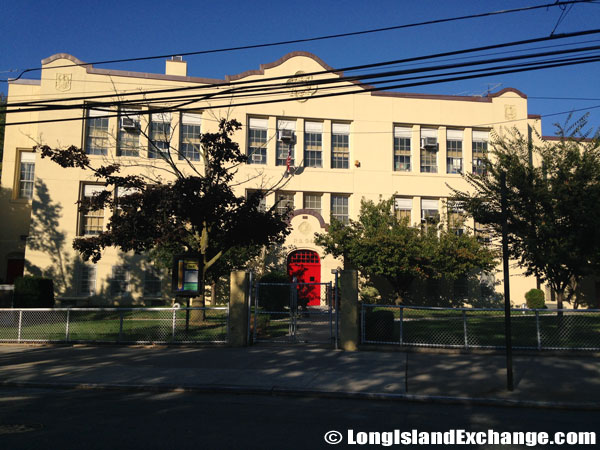 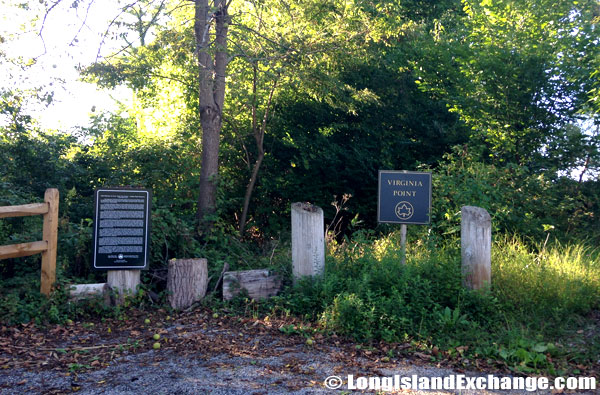 Virginia Point, one of few remaining undeveloped wetlands and woodlands in the area. 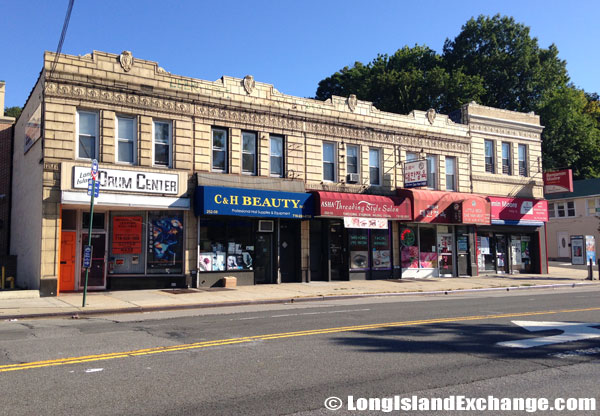 A secure net of both religious and secular community organization lends stability and order to Little Neck. The Memorial Day Parade Organization focuses on veterans and patriotic concerns, while the Little Neck Jewish Center and the Community Church of Little Neck provide spiritual support of its residents. The community comprises about a 50 percent Catholic, 35 percent Jewish and 15 percent Protestant. There are lots of shopping centers, fine restaurants, and friendly bars in the locality. The median home value in Little Neck in 2014 was about $650,000 with a median rent price of $2,000 per month.