Bayside is a neighborhood located in the borough of Queens, part of the Metropolitan area of New York City. It is part of Queens Community Board 11 and is considered an upper middle class neighborhood with many wealthy residents. Bayside is surrounded by Francis Lewis Boulevard to the west, 233rd Street to the east, Grand Central Parkway to the south, and Cross Island Parkway/Little Neck Bay to the north. The neighborhood is one of New York’s most ethnically diverse commuter towns, though inside the City limits. 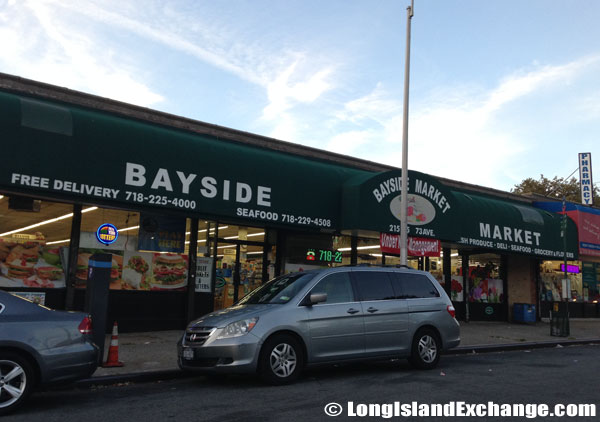 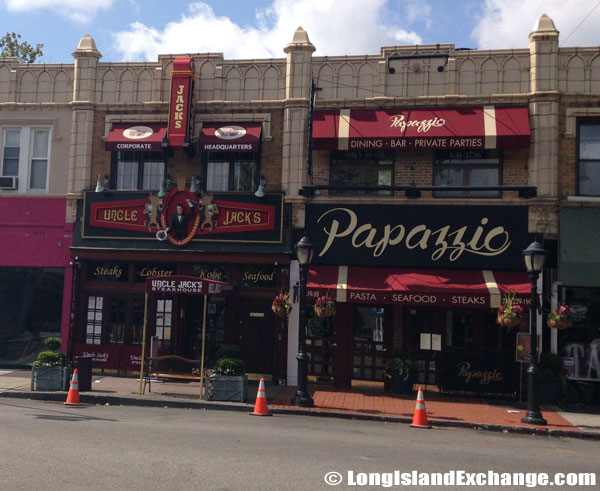 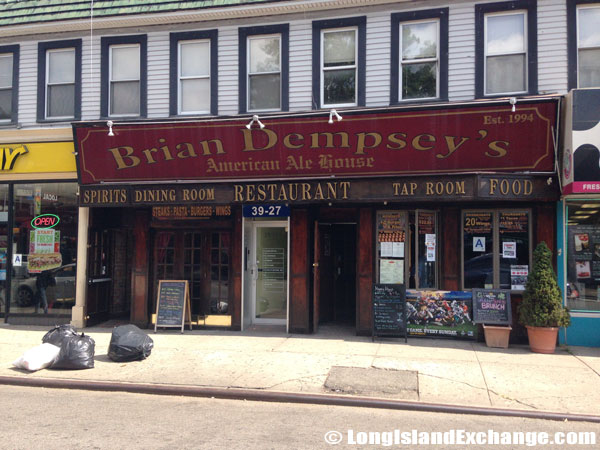 The Matinecock Native American Tribe were the first people who lived in Bayside. In the late 17th century, the neighborhood was settled by English colonists. During the Revolutionary War, the Bayside-Little Neck area suffered from raids by whale-boatmen from the Connecticut shores. The miller was killed due to the massive attacked in Talman house. The rise of the Astoria Studios in the 1920s was the first impulsion for large numbers of people, especially performing artists, who choose Bayside for their residences. Bayside was sub urbanized in the middle of the 20th century; it had large estates and beautiful homes which still exist today. 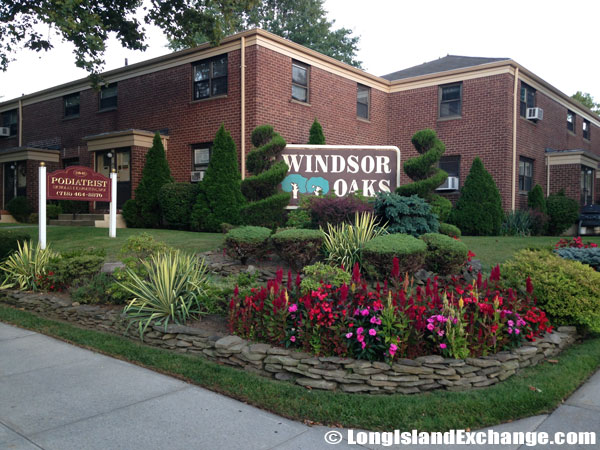 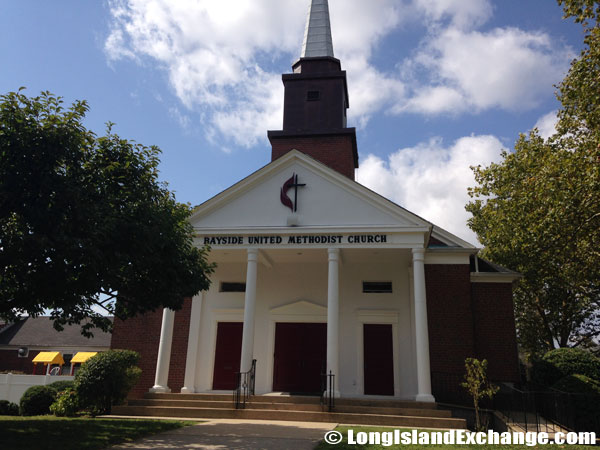 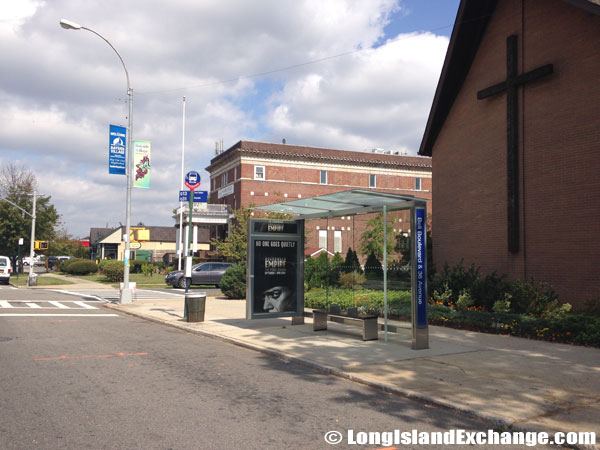 Notable people living in Bayside include Rolf Armstrong (painter), John Barrymore (actor), Irving Berlin (composer), Michael Chang (tennis player), Charlie Chaplin (actor), and Paul Newman (actor). Most of its resident’s ancestries were European American with Jewish, Italian, Greek, Irish, and Russian. A significant number of Chinese and Korean families began moving into the area in mid 1990s. The northern part of Bayside, including Bay Terrace, has a large concentration of Whites/Europeans, particularly people of Jewish and Italian heritage. The southern and eastern portions of Bayside have a more diverse population. 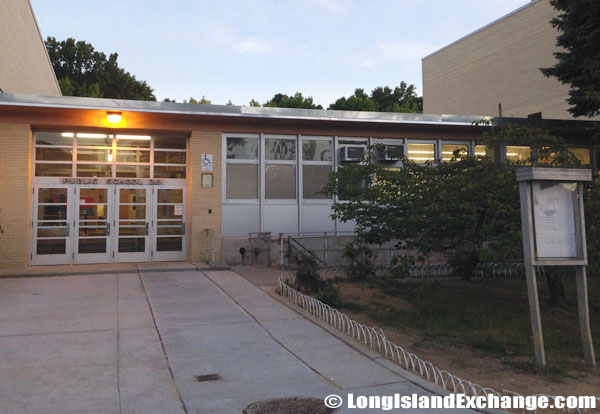 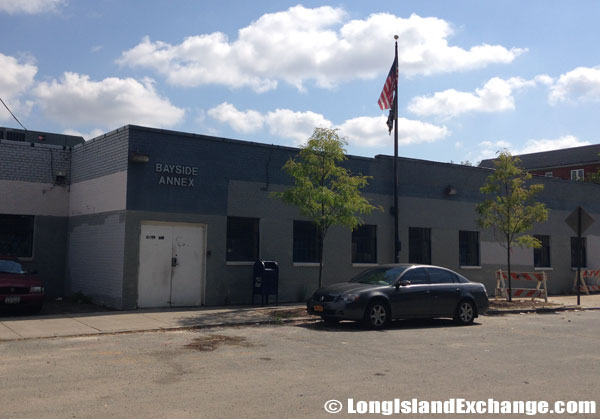 The Post Office Bayside Annex Station at 4125 216Th St, Bayside, is on a dead-end street across from the historic Lawrence Cemetery. There is a rundown pedestrian bridge over the railroad tracks that the city is considering removing because of its condition and lack of use. 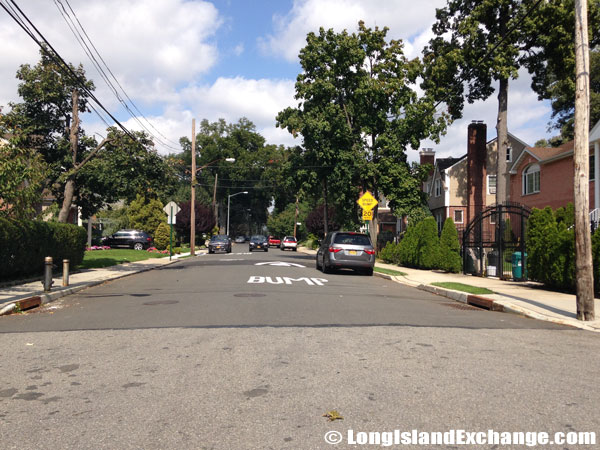 The Bayside Beautification Group and public officials have pushed for speed bumps to be installed on many blocks throughout Bayside with houses and driveways to prevent cars from speeding by at 40 to 45 miles per hour.

Bayside is served by New York City Department of Education’s district 26 which has 20 elementary schools and 5 middle schools. The School District has an outstanding academic record, with classes from Kindergarten all the way to Grade 9, and more than 17,000 students. It is also home to a number of New York City high schools such as Bayside High School and Benjamin Cardozo High School. Bayside is considered one of the safest neighborhoods in Queens with very few crimes committed based on statistical records. In fact, the area was the site of alleged apparitions of the Virgin Mary to a housewife named Veronica Leuken between 1970 until her death in 1995. 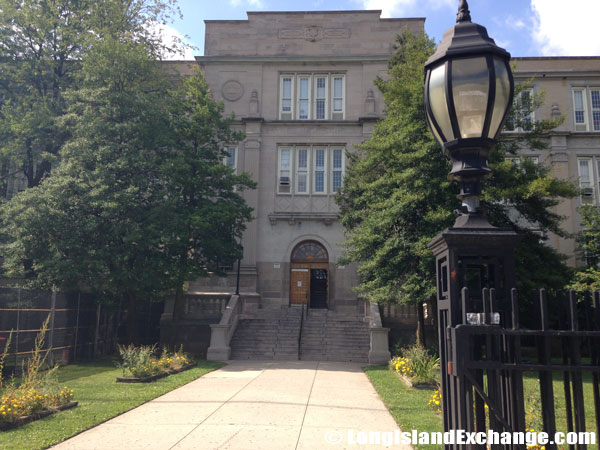 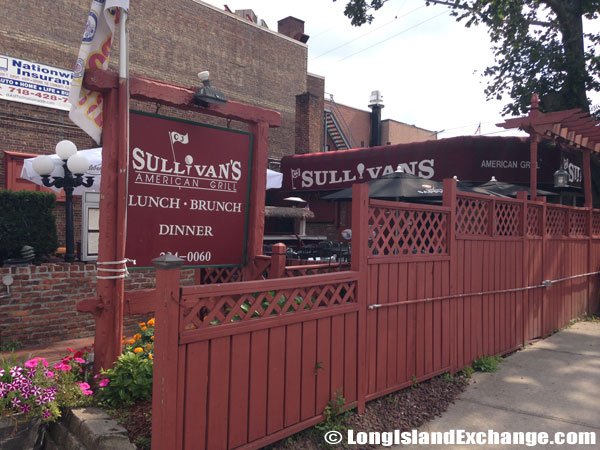 C J Sullivan’s American Grill off Bell Blvd and next to the train station. 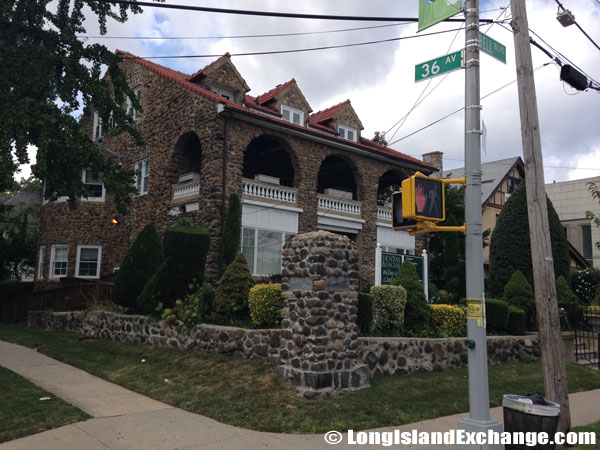 This Cobblestone House at Bell Boulevard and 36th Avenue serves as a historical landmark and rare example of a house built from cobblestones in New York City in circa 1890.

Bayside has been the setting to several organized crime incidents including those of the Lucchese crime family, the Bonanno crime family and the Gambino crime family. Today, Bayside remains one of the safest and wealthiest neighborhoods in Queens and is the perfect place for those who love the outdoors and follow active lifestyles. It has a great selection of Parks, courts for games, hiking trails and of course, golf courses. There are many attractive places for picnics, which is another reason for children to love Bayside. The waterfront and inviting beaches are never far away, giving residents the opportunity to indulge in all water-sports and forms of marine recreation.