Cross Island Parkway is a parkway located in Queens County, Long Island, New York. It is a part of the Belt Parkway system that runs 10.6 miles from the Whitestone Expressway (Interstate 678) in Whitestone past the Throgs Neck Bridge, along and across the border of Queens and Nassau County to meet up with the Southern State Parkway and the Laurelton Parkway.

Cross Island Parkway is unsigned New York State Reference Route 907A. The parkway is the main route to Belmont Park in Elmont, where the Belmont Stakes is run every June, marking the third and final leg of the Triple Crown of Thoroughbred Racing. The exit numbering scheme on the Cross Island Parkway is a continuation of the exit numbering scheme on the Belt Parkway. 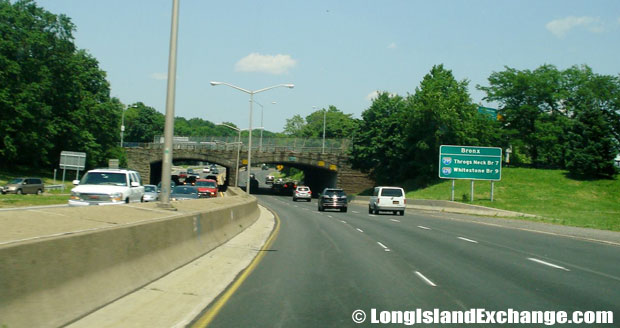 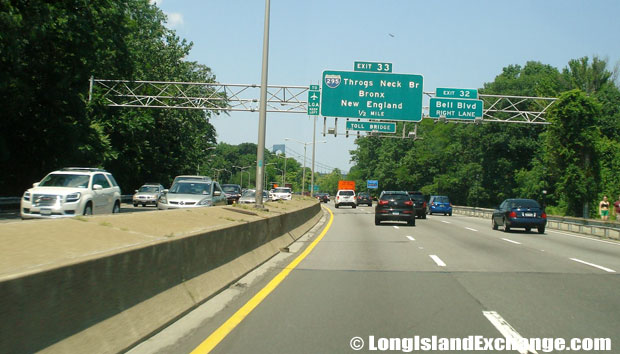 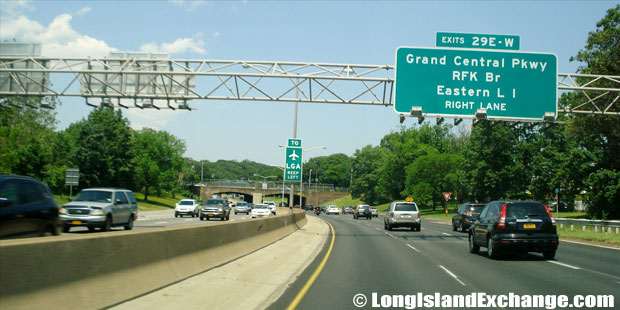 In 1934, the 36-mile-long Belt Parkway, which included the 11½-mile-long Cross Island Parkway, was built. The northern end of the Cross Island Parkway was constructed on the right-of-way of the long-abandoned LIRR Whitestone branch. The parkway was originally planned as the “Creedmoor Parkway”, which intended as an extension of the planned “Marginal Boulevard” (now known as the Belt Parkway) that was to run along the eastern boundary of Queens, connecting the Southern State Parkway to the Bronx-Whitestone Bridge.

The combination of Cross Island Parkway and Belt Parkway in able for the motorists to travel an easy way from Manhattan, Brooklyn, Queens and Long Island to the eastern Bronx, Westchester and Connecticut (via the Bronx-Whitestone Bridge).

The Cross Island Parkway-Belt Parkway route is considered as the greatest municipal highway venture ever attempted in an urban setting. It connected the Long Island parkways to the recently opened Bronx-Whitestone Bridge, providing easier access from upstate New York and New England to Jones Beach. A small portion of the parkway intersects into Nassau County just north of Belmont Park. 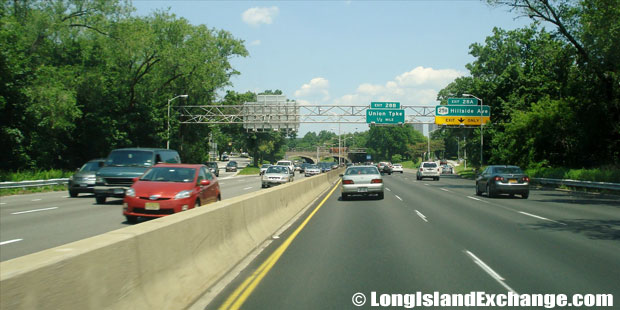 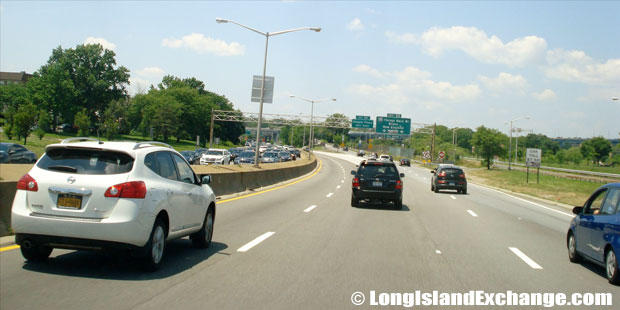 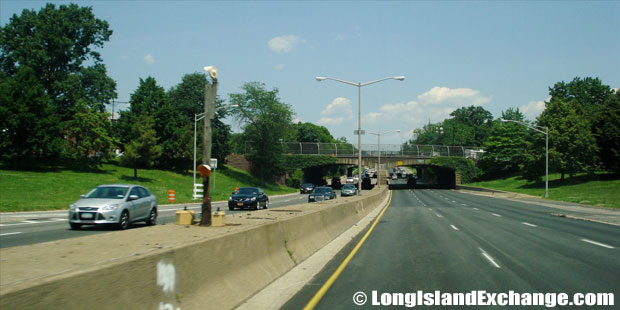 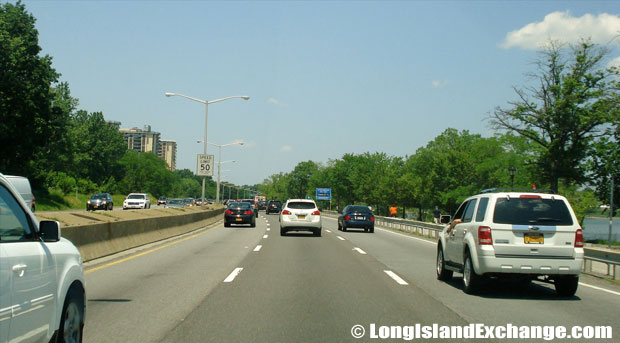 The NYSDOT have several plans in which the parkway will be benefited from safety improvements and renovation projects, such as the reconstruction of the main roadway and ramps, and the installation of new signs and lighting. They also conducted minor rehabilitation of the main roadways, ramps and bridges from EXIT 25C (Southern State Parkway) north to EXIT 36 (I-678 / Whitestone Expressway).