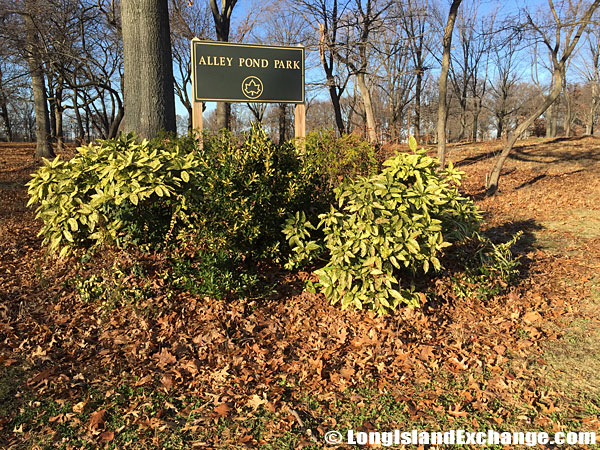 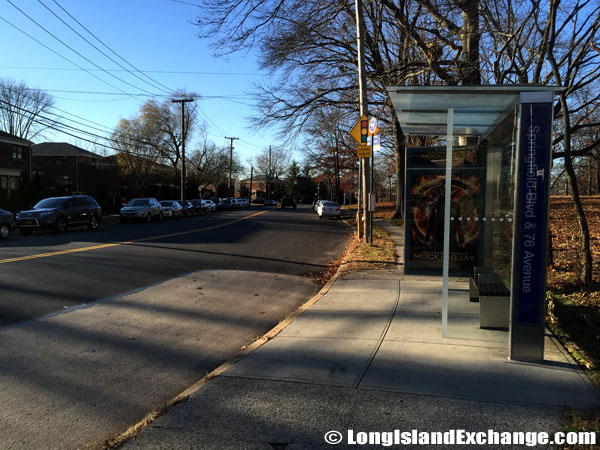 The intersection of Springfield Boulevard and 76th Avenue.

In 1645, John Hicks was the first settler who was given one of the first grants of Dutch land in Flushing. In the early 19th century, the land was passed to the Lawrence family, and in 1847, Fredrick Newbold Lawrence constructed The Oaks mansion, which the neighborhood’s name most likely derives from that estate. The area was further developed in the late 1800s with the construction of the Long Island Rail Road. 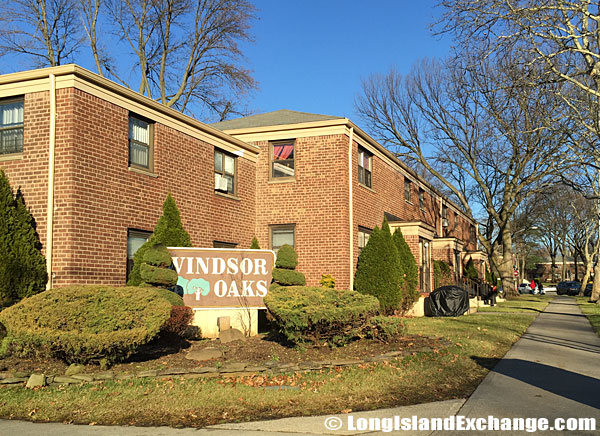 The Windsor Oaks Co-ops and Apartments 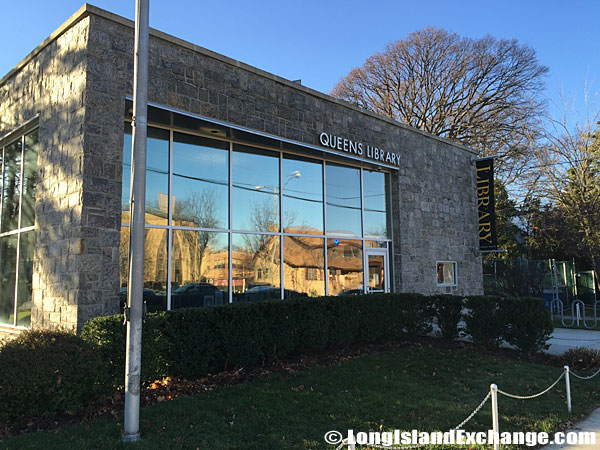 In 1859, the Playground in Oakland Gardens was purchased to a restaurant entrepreneur from Manhattan named John Taylor. His son, John H. Taylor, consequently inherited the property in 1886 and planned the Oakland Golf Club in 1896, becoming the organization’s first president. After 1911, the Club bought the golf course and the Draper Reality Company of Manhattan bought the rest of the land and made it into building lots. In 1952, Morton Pickman from Forest Hills purchased the club, but his plans to construct high rise apartment buildings on the land were stopped by neighborhood protests. He later sold the land. 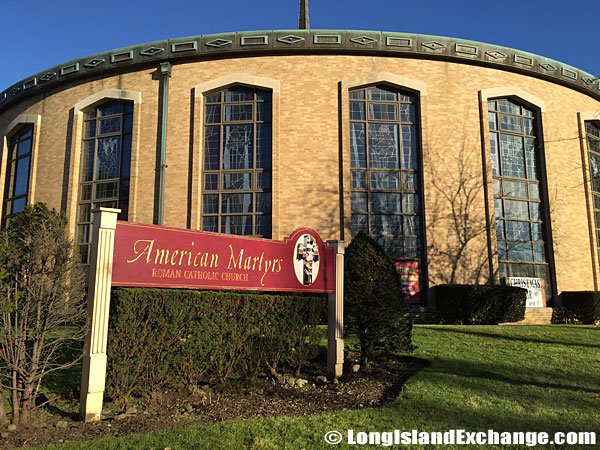 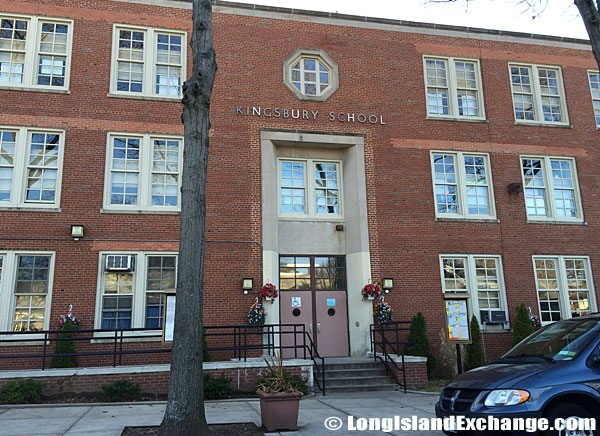 The Playground in Oakland Gardens is a symbolic reminder of the luxuriant surroundings that John Taylor must have had in mind when he bought the estate in the late 19th century. The Park was appropriately renamed in 1985 to bear the elegant name of the neighborhood. Residents owe the City Council for generous financial grants which keep the Playground in good shape. The playground is home to four sets of play equipment and two swing sets, all with new safety surfacing. There are also new benches and a flagpole with a yardarm. 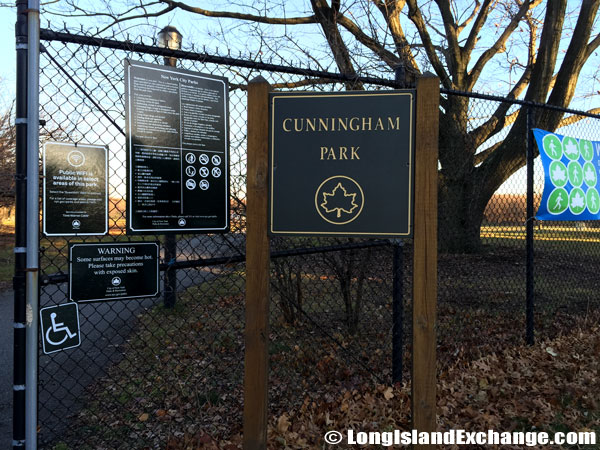 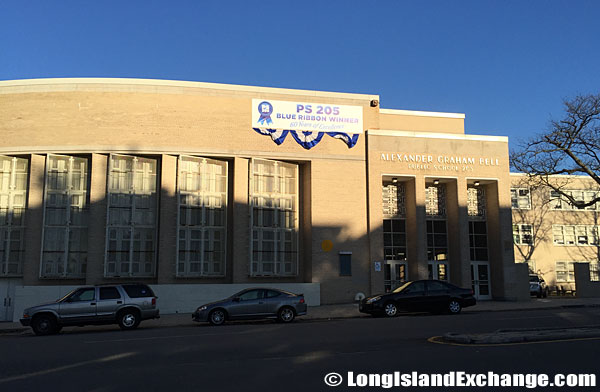 Oakland Gardens, like many other neighborhoods, is served by New York City Department of Education which operates Oakland Garden’s public schools. Benjamin N. Cardozo High School, which is often regarded amongst some of the best public high schools in New York City, is located in Oakland Gardens. PS 203 and PS 205 serve the needs of its own residents. The School makes a social contribution that is generally not recognized for its worth. Unfortunately, The Long Island Rail Road is not present in this neighborhood so new prospective residents should consider having their own cars for transportation.