Ozone Park is a neighborhood located in the southwestern section of the borough of Queens, part of the Metropolitan area of New York City. It is part of Queens Community Board 9 and 10. The neighborhood is surrounded by Atlantic Avenue to the north, Drew Street to the west, by South Conduit Avenue to the south, and by 108th Street to the east. Although South Ozone Park is the home of the Aqueduct Racetrack, a famous spot for thoroughbred racing, many refer to it being in Ozone Park. 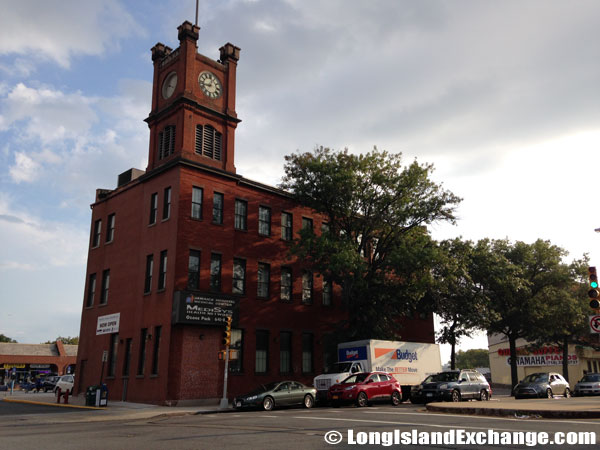 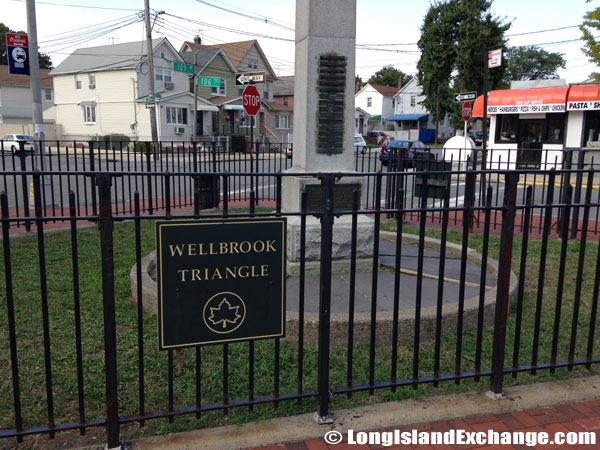 Benjamin W. Hitchcock and Charles C. Denton were first to begin carving farmland into building lots. In 1880, housing was first developed in the neighborhood after the Long Island Rail Road began service through the area as part of its route from Long Island City to Howard Beach. Ozone Park was formed and established in 1882. The name “Ozone Park” was chosen to entice buyers with the idea of refreshing breezes boasting in from the Atlantic Ocean to a park-like community. 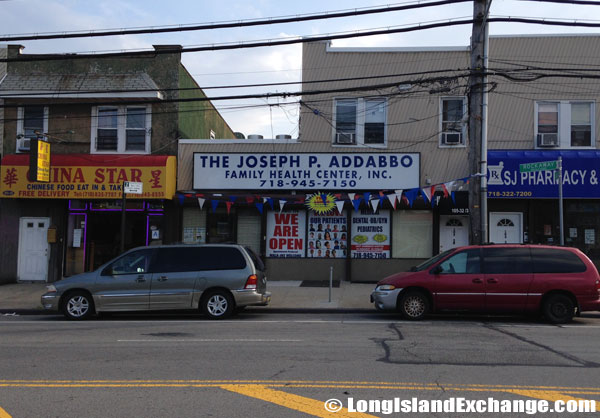 The area was once known as a center for mafia activities. Lucchese crime family members and mob associates owned many businesses throughout Ozone Park. In recent time, the neighborhood is a safe place to live with residents varying from working-class to middle-class families, who own or rent private homes on the neighborhood’s tree-lined residential streets. 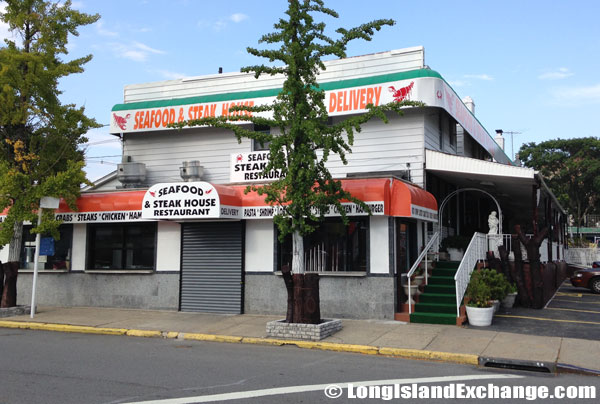 With many to mention, well-known current and former residents in Ozone Park include Cyndi Lauper (rock singer), Dylan Salcedo (director), Ray Abruzzo (actor), Jimmy Burke (Lufthansa heist suspect), Peter Facinelli (actor), and Debra Wilson (comedian). There were a considerable number of immigrants from Latin America, South Asia, the West Indies, and South America whom have moved in, bringing their culture with them and adding a diverse atmosphere to the neighborhood. These new arrivals have made Ozone Park become one of the fastest-growing and ethnically diverse neighborhoods in New York City. 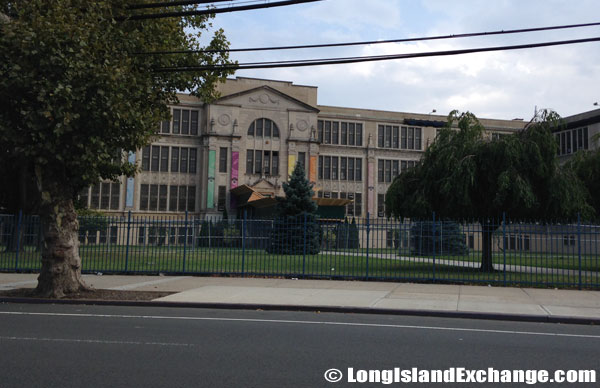 The JFK International Airport is amongst local landmarks in the Ozone Park area. The continual flight of aircraft all day is something to which long-standing residents have got familiarized with. The real estate market in Ozone Park is booming. It offers a choice both apartments and private homes. Apartments for Rent in Ozone Park, average $2,500 a month. The neighborhood is a good choice for those who need some distance from New York City. 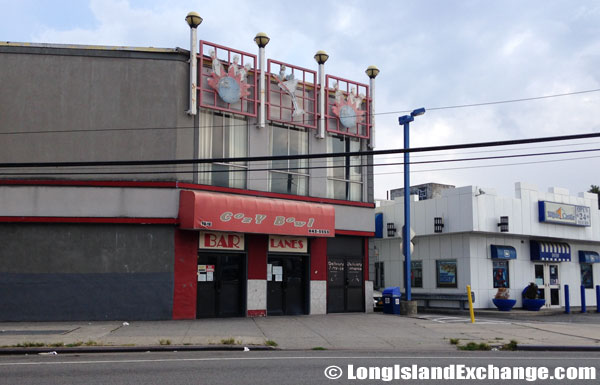