Howard Beach is a neighborhood within the southwestern portion of the borough of Queens, part of the Metropolitan area of New York City. It is part of Queens Community Board 10. The neighborhood is surrounded to the north by the Belt Parkway and Conduit Avenue, the south by Jamaica Bay, the east by 102nd-104th Streets and the west by 78th Street. Like most other Queens neighborhoods, Howard Beach comprises of several smaller neighborhoods such as Hamilton Beach, Ramblersville, Rockwood Park, Lindenwood, Old Howard Beach, and Howard Park. 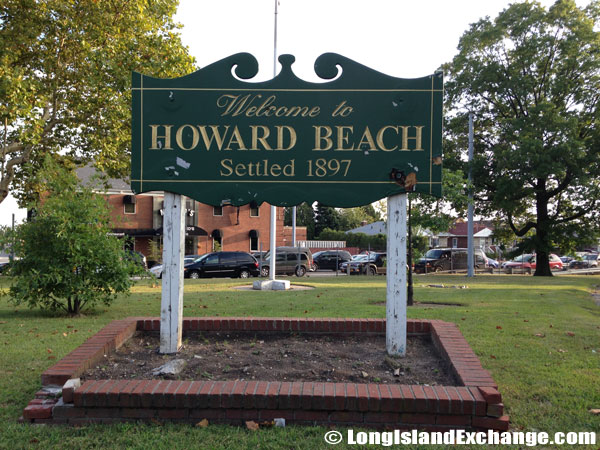 A sign welcomes visitors and residents to Howard Beach, first settled in 1897. 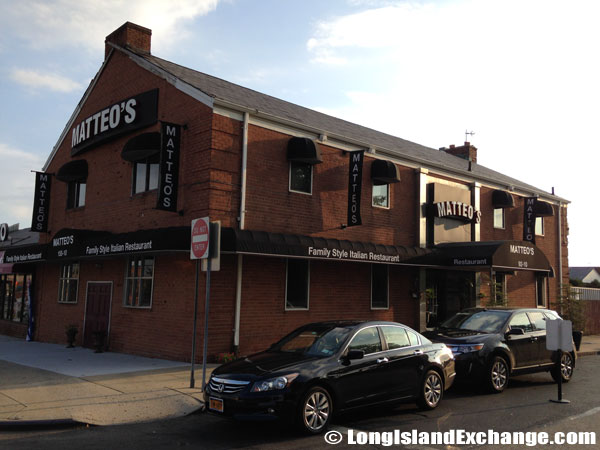 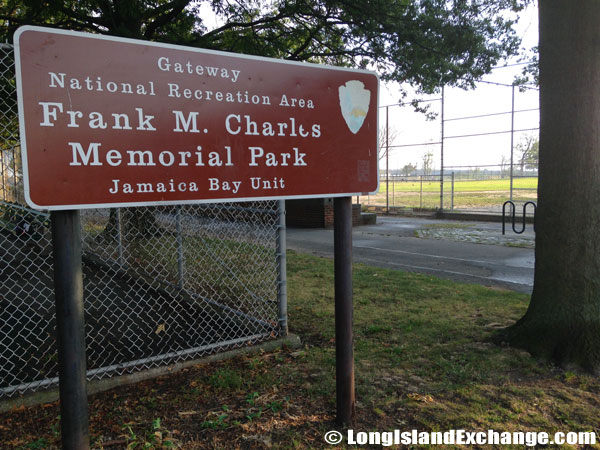 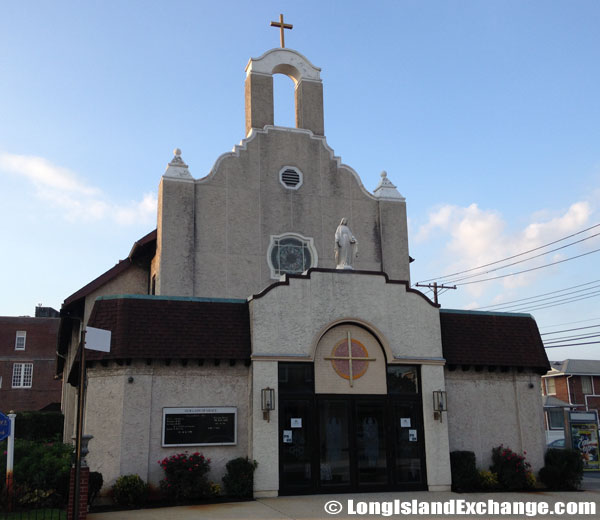 The Our Lady of Grace Roman Catholic Church.

In the 1890s, the area was established by William J. Howard, a Brooklyn glove manufacturer who controlled a 150 acre goat farm on meadow land near Aqueduct Racetrack, as a source of skins for kid gloves. The former and merged names of Howard Beach include Rambersville. In 1897, Howard purchased more land and filled it in and the following year he constructed a total of 18 cottages and opened a hotel near the water, which he operated until it was destroyed by fire in October of 1907. He also gradually purchased more land, and created the Howard Estates Development Company in 1909. In the mid 1950s, the northernmost section of Howard Beach was composed of a small wooded area and a dairy farm, approximately 25% of the remaining area has houses on it. The social strife of the 1980s is well behind Howard Beach and the local community enjoys the fruits of very modest investments needed to own a home here. 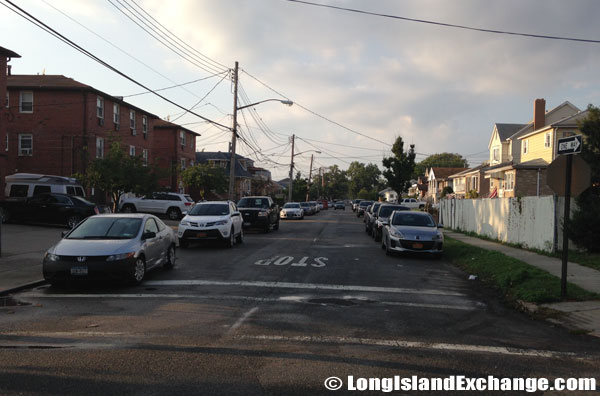 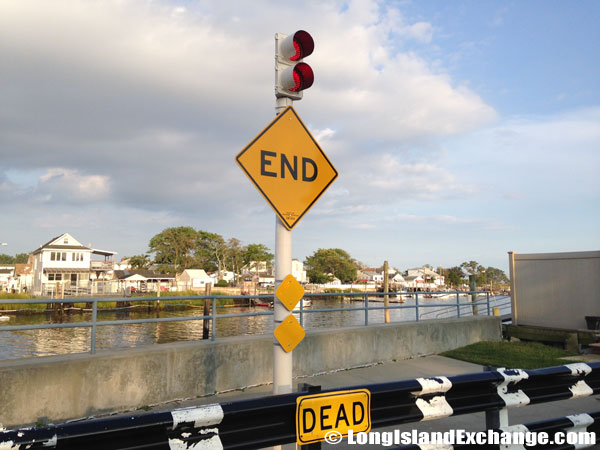 A dead end street on the West side of the Canal. 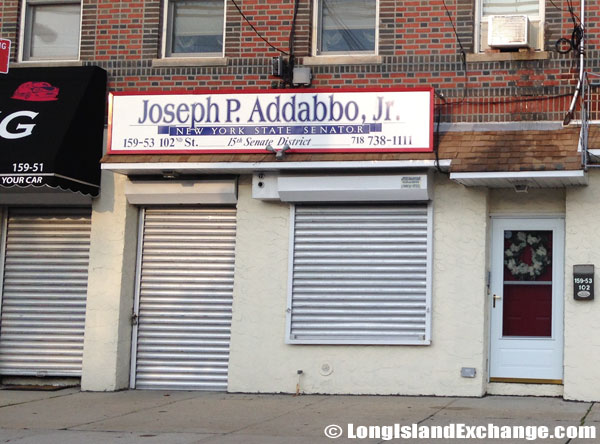 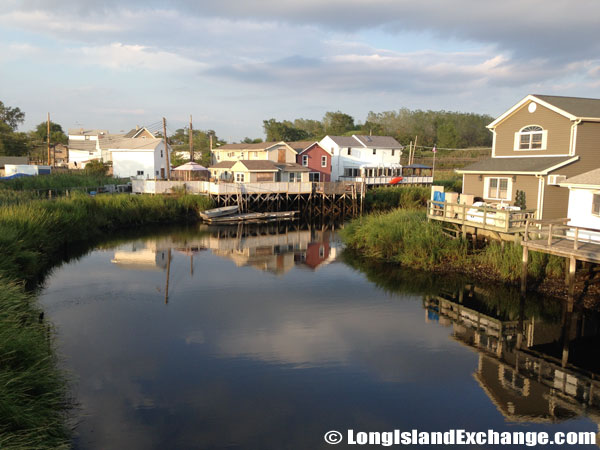 A creek near the bridge into the Hamilton Beach section. 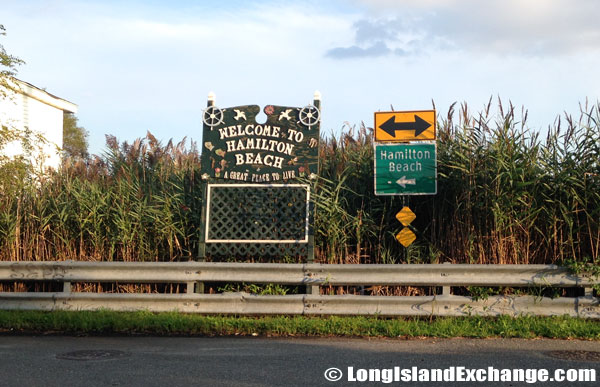 Hamilton Beach, one of the oldest sections of Howard Beach, is often referred to by locals as Old Howard Beach. 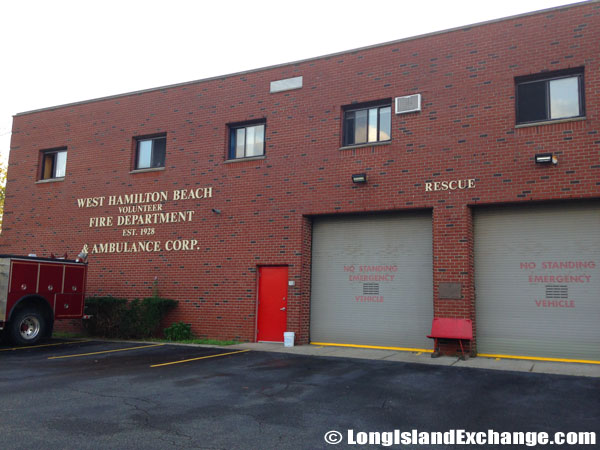 The Howard Beach-JFK subway station provides a connection to both the A train and AirTrain JFK. The Cross Bay Boulevard is the main commercial strip of Howard Beach and going northward it eventually turns into Woodhaven Boulevard after Ozone Park. There are several stores and great restaurants can be found within the area as well as entertainment venues on Cross Bay Boulevard. Today, the Federation of Black Cowboys has also become a landmark organization in Howard Beach. It helps kindle an interest in riding amongst young people and takes part in parades and ceremonies that need a display of horse-riding skills. The South Conduit Avenue Ranch conveys the pleasant American tradition of Rodeos to the concrete urban atmosphere of much of Queens. The Rail Bar and Grill across from the Train Station. 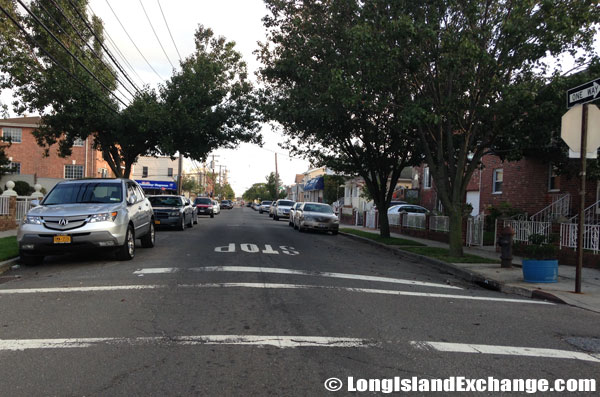