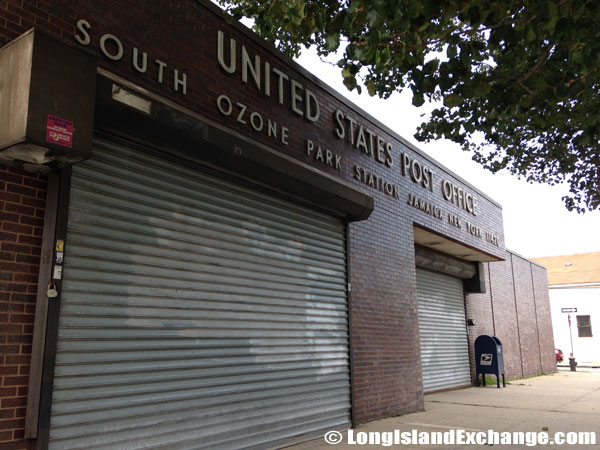 The Native Americans of the Jameco and Rockaway tribes were the original inhabitants of the area. English and Dutch settlers took possession of the land in the 1660s, as part of a land grant by the Dutch West India Company. In the early 1900s, South Ozone Park was used to farm everything except potatoes because the soil was too salty. A change was happened as early as the 1880s when the developer of Ozone Park named Benjamin Hitchcock began marketing the area to the south of Ozone Park for its revitalizing and healthful breezes sweeping in from Jamaica Bay and the Atlantic Ocean. There were also several small homes built in the former farm fields by promising potential home owners. Over the years South Ozone Park has retained its character as a community of single-family or two-family homeowners. Like the borough of Queens itself, South Ozone Park has seen a change in its racial demographics as neighbors from many shores now call this community home. 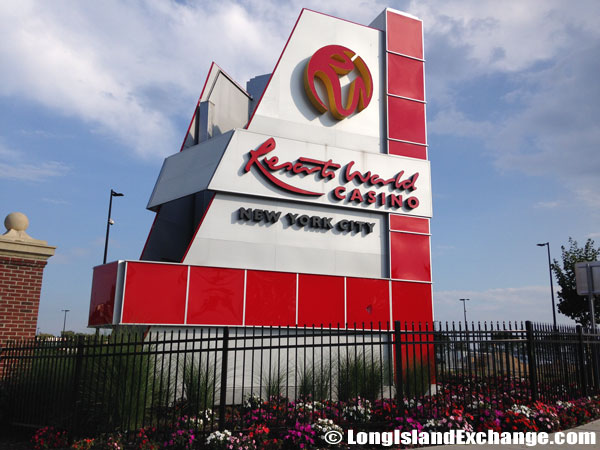 The neighborhood is home to a more diverse population, with many African Americans, Italian Americans, Indians, Guyanese, and Hispanics living in the area. The racial-makeup of South Ozone Park residents comprises of 20% white, more than 33% Black or African-American, nearly 13% Asian and nearly 23% Hispanic. The South Ozone Park Library has served and grown as a site of educational and recreational activity from the early years of South Ozone Park’s development until today. 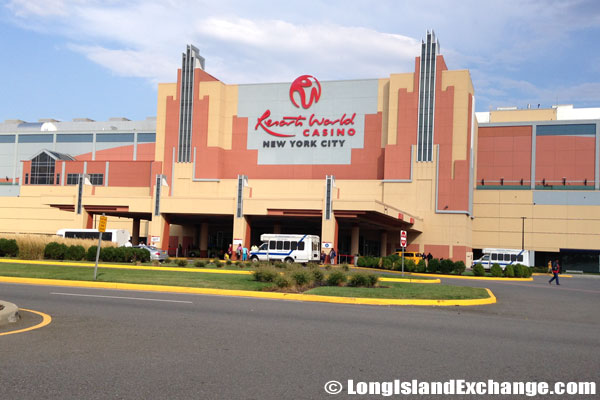 The neighborhood has several landmarks of distinction including Wilbur E. Colyer Square, Ancient Burial Ground of the Rockaway Tribe, Aqueduct Race Track, and Byrne Place. Aqueduct is known as the largest thoroughbred racing track in the country. There are also several religious institutions can be found in the neighborhood such as the St. Matthews Evangelical Lutheran Church and the St. Anthony Padua Church. 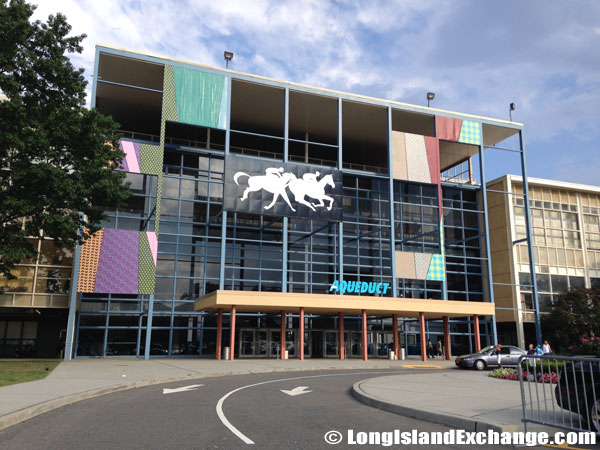 Aqueduct Race Track, known as the largest thoroughbred racing track in the country.

South Ozone Park sought to serve the lower middle-class with affordable housing within commutable distance of Manhattan. The best residential properties are quoted at over $1 million and there is no dearth of demand even at such high prices. Starter homes are available at around $300,000 and small apartments can be rented averaging at $3,000.