Saint Albans is a residential community in the borough of Queens, part of the Metropolitan area of New York City. St. Albans is near the intersection of Linden Boulevard and Farmers Boulevard, southeast of Jamaica and northeast of Springfield Gardens and Laurelton. It is home to middle-class Americans and growing numbers of immigrants. 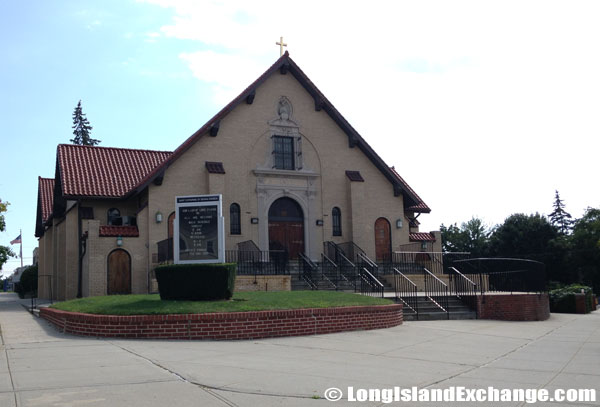 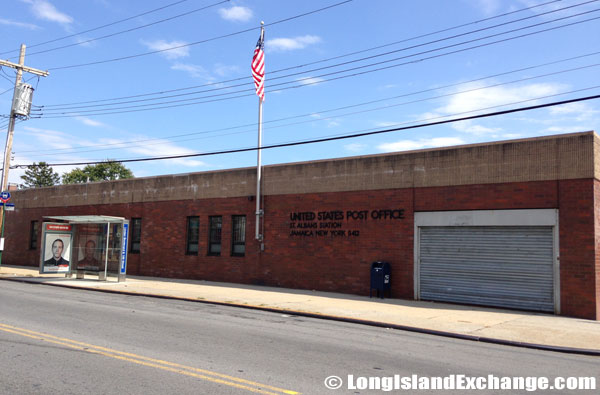 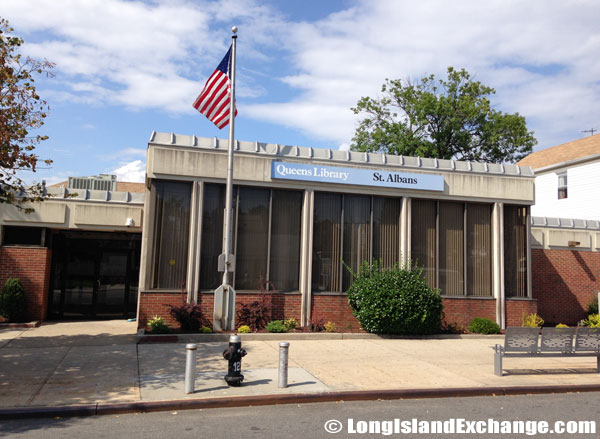 Part of a land grant to Dutch settlers from New Netherlands Gov. Peter Stuyvesant in 1655, St. Albans, like much of Queens, remained farmland and forest for most of the next couple of centuries. By the 1800s, the plantations of four families; the Remsens, Everitts, Ludlums and Hendricksons were formed the nucleus of this sprawling farm community in the eastern portion of Jamaica Township. 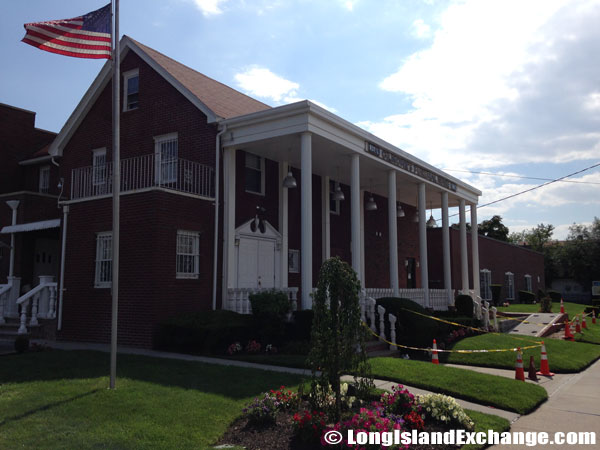 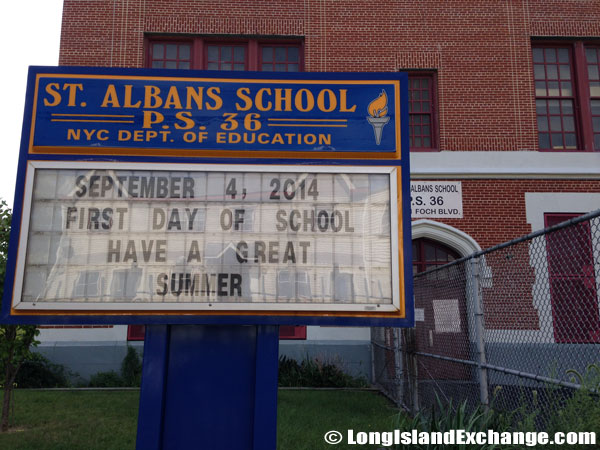 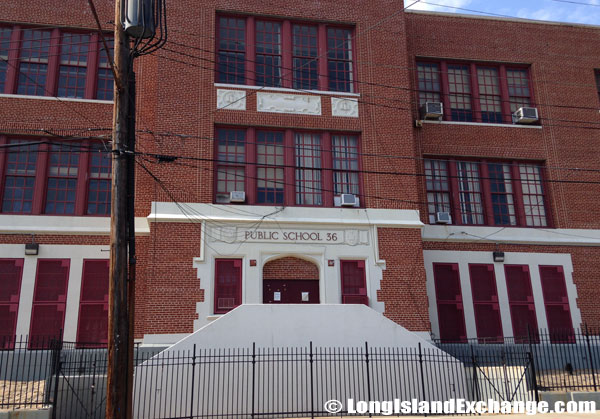 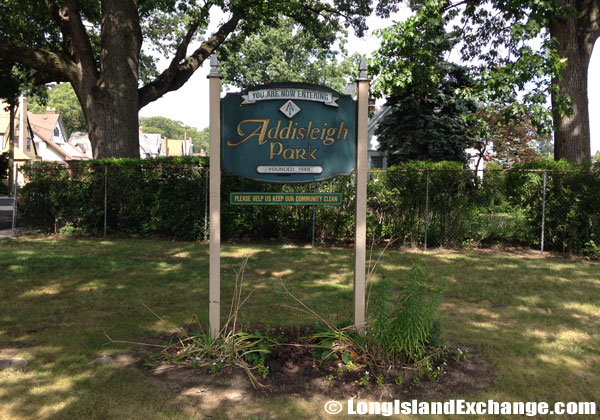 Addisleigh Park, a historic district in the Saint Albans neighborhood. It was once a legally segregated community reserved for whites only. Despite these efforts, by the 1940s several African- Americans had moved to Addisleigh Park which is today a predominantly African-American neighborhood. 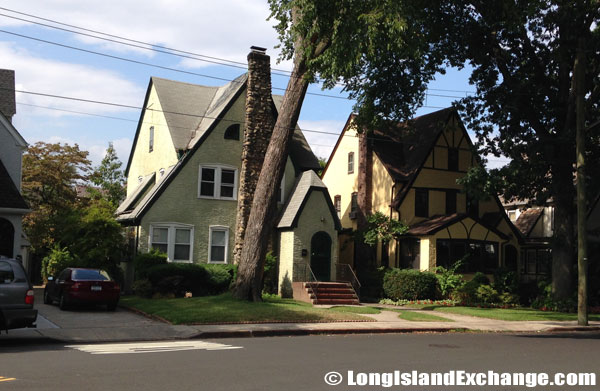 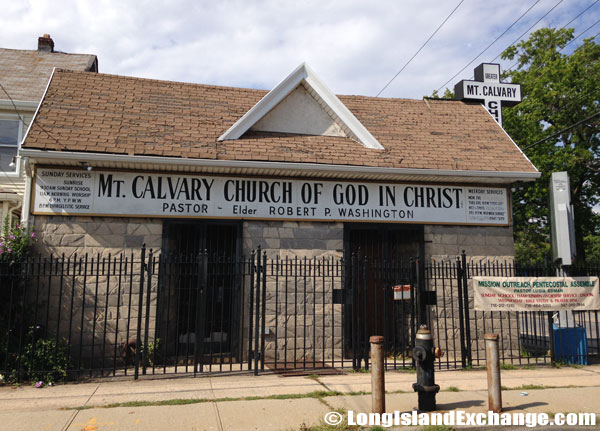 The neighborhood is famous for the jazz legends like Cab Calloway, John Coltrane, Lena Horne, Fats Waller, and Ella Fitzgerald that lived in its elegant enclave Addisleigh Park. Housing development in St. Albans boomed which brought a higher density of living to the entire area. It has detached one and two family homes with a mix of attached homes and small apartment buildings. Much of the housing was built in the 1920s and 1930s. Most of the homes are colonial in style but all different types of colonials, detached, semi detached, attached, and center hall styles. 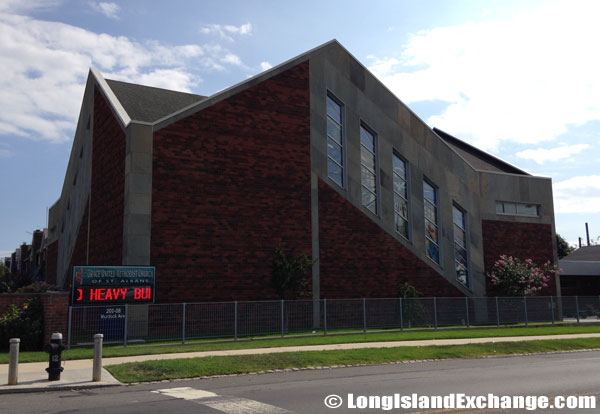 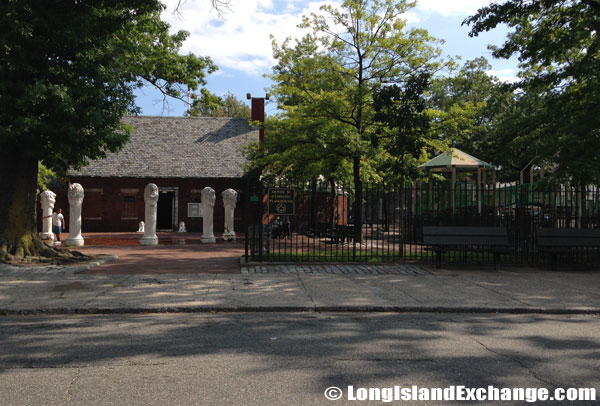 As of 2014, the median home value in St. Albans is $378,800. Compared to the rest of the country, St. Albans cost of living is roughly 40% Higher than the U.S. average. St. Albans lacks a subway but has a LIRR station close to the Belt and Cross Island Parkways. There is the option of taking a bus to the subway. And the St. Albans stop on the Long Island Railroad will take you to Penn Station in Manhattan. The Belt Parkway is just to the south. 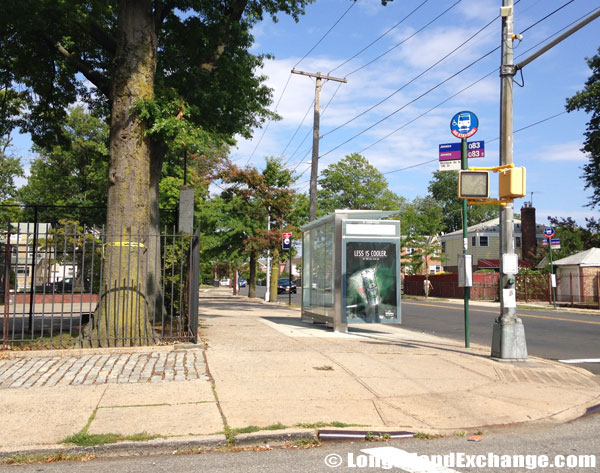 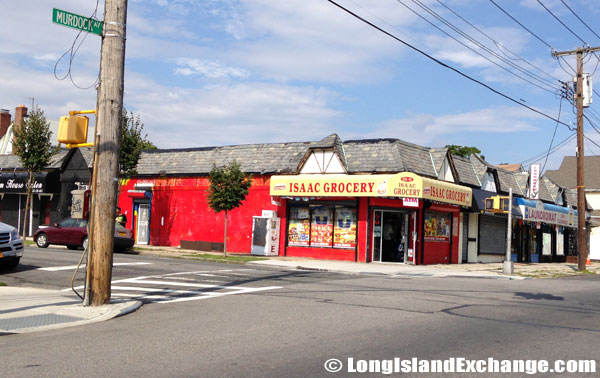 Francis Lewis Boulevard is a main shopping area and it is a short drive to one of the biggest shopping areas in Queens on Jamaica Avenue. Linden Boulevard is also a small business paradise from the LIRR east to Cambria Heights. The busiest area is around the intersection of Linden and Farmers Boulevard which is often congested with traffic.