Woodhaven is located in the southwestern section of the borough of Queens, part of the Metropolitan area of New York City. It is part of Queens Community Board 9. The neighborhood is surrounded by a public park, Forest Park and Park Lane South to the north, Richmond Hill to the east, and Ozone Park to the south at Atlantic Avenue.

Woodhaven is mostly a residential upper to middle-class neighborhood with a low-density population, consisting mostly of European Americans, a smaller number of African Americans, Hispanics, and a growing number of Asian Americans. The subway and bus systems serve Woodhaven with efficiency and in ample manner; many people who live elsewhere come in to the area by day, most often to shop. 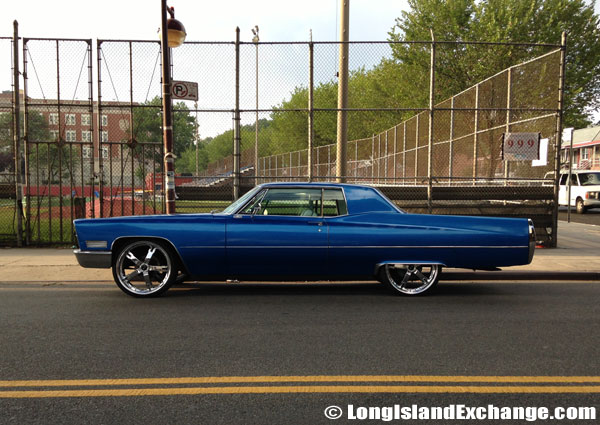 A classic antique vehicle sites outside Franklin K Lane Educational Campus at the corner of Dexter Court and Jamaica Avenue. 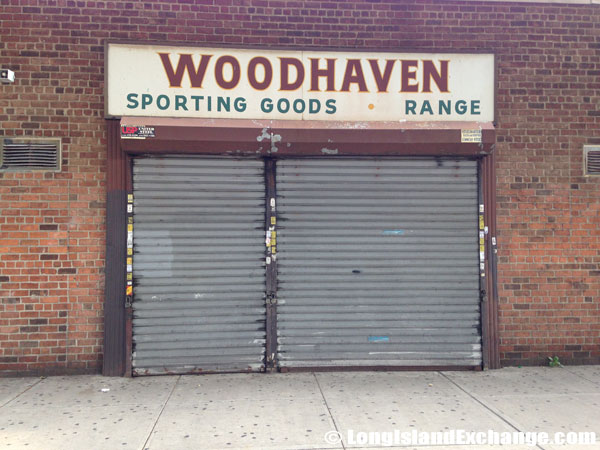 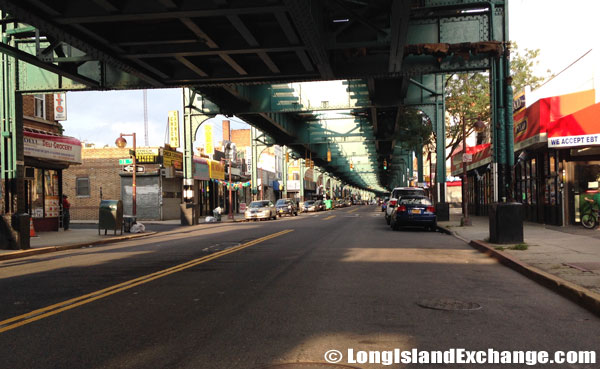 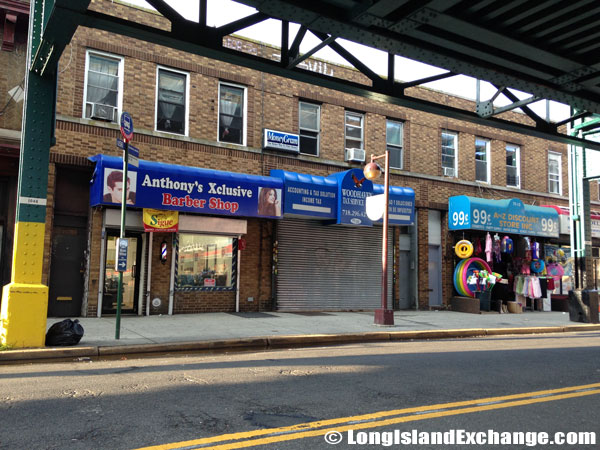 In the mid-1700s, the European settlement in the area began as a small town that revolved around farming, with the Ditmar, Lott, Wyckoff, Suydam and Snediker families. The former and merged names include Woodville but few inhabitants voted to change the name of the area to Woodhaven. In the 19th century, the area became a horse-racing center comprises of two racetracks: the Union Course and the Centerville. Woodhaven’s early industries include tin stamping in courtesy of the two Frenchmen named Charles Lalance and Florian Grosjean who launched the village as a manufacturing community by opening a tin factory. As late as 1900, the surrounding area, however, was still primarily farmland, and from Atlantic Avenue one could see as far south as Jamaica Bay, site of present-day JFK International Airport. 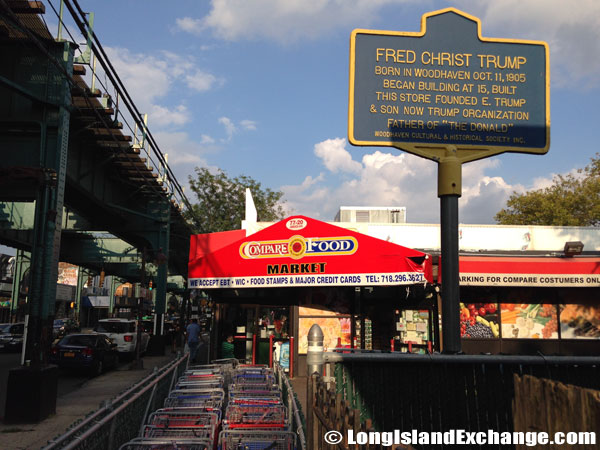 Outside the Compare Food Market, 7720 Jamaica Avenue is a historical landmark sign for Frederick Christ (Fred) Trump, October 11, 1905 – June 25, 1999, who was an American real estate developer. Trump was born in Woodhaven, New York, to German immigrants, and is the father of Donald Trump. 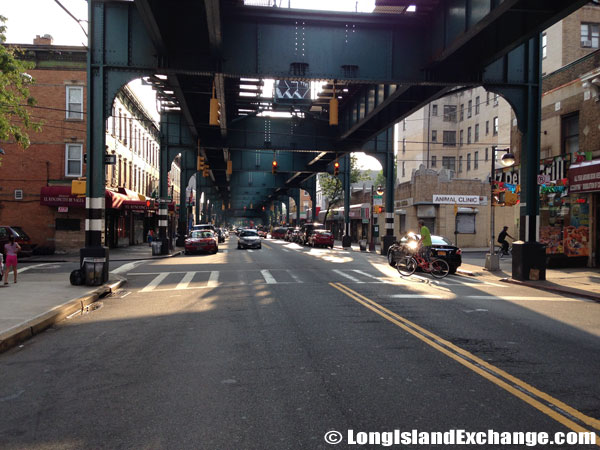 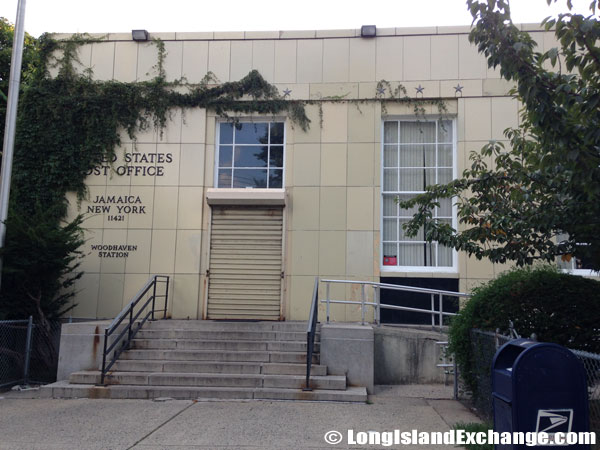 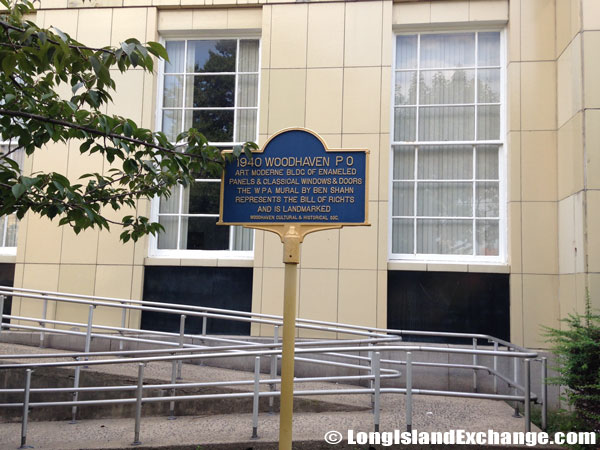 The St. Matthews Episcopal Church in Woodhaven is a treasure of Gothic Revival architecture and has a place in the National Register of Historic Places. The Church itself has inherited the Wycoff- Snediker cemetery that contains the remains of the earliest Europeans to settle here. The burial ground is maintained with the care and love that it deserves. Forest Park and Ozone Park are major recreational parks that serve as Woodhaven immediate northern and southern neighbors respectively. 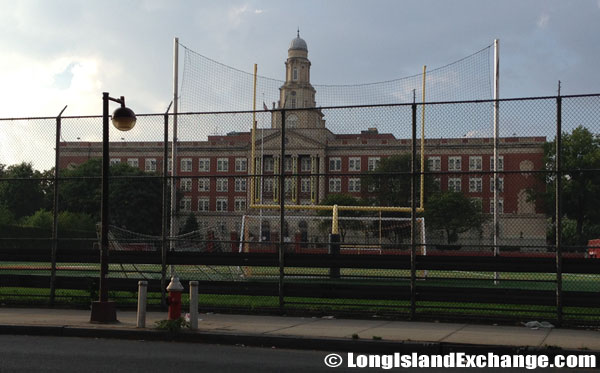 Every month at Forest Park, onlookers watch the Queens Borough Orchestra and the New York Philharmonic playing Symphony, Jazz and other music, Metropolitan Opera, Big Apple Circus, as well as other recreational activities in the famous Bandshell within the park. Woodhaven also offers superior value for lovers of classic homes. The Victorian and Colonial style of living are available for less than $400,000. Apartments for rent in Woodhaven average around $1300 per month as of 2014.