Albertson is an unincorporated village and census-designated place located in Nassau County, Long Island, New York. The neighborhood is south of Roslyn and to the east of Searingtown.

Both Albertson and Searingtown share the same post office and are both unincorporated. In general, Searingtown refers to the area west of Searingtown Road and Albertson the area east of Willis Avenue. 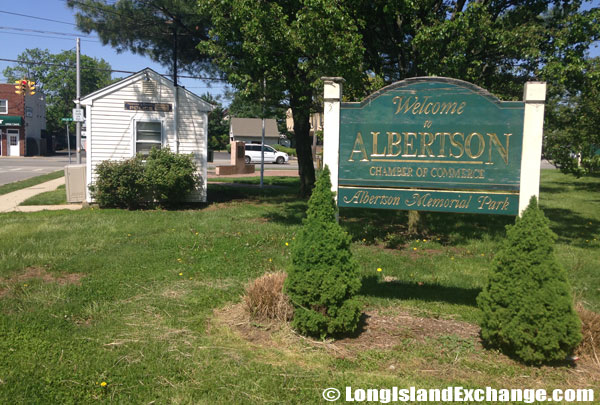 A sign welcomes visitors to the unincorporated village of Albertson at Willis Avenue and IU Willets Road. 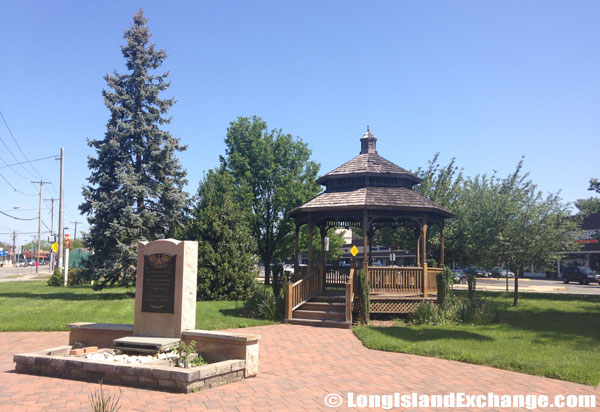 The Village Gazebo is located at a triangle landscaped area also at Willis Avenue and IU Willets Road. 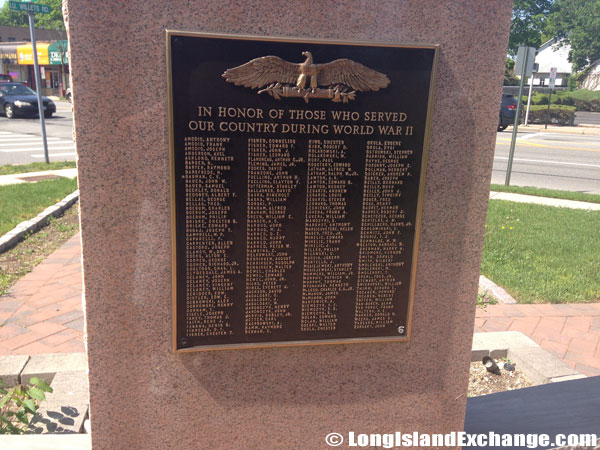 A memorial in honor of those who served during World War 2. 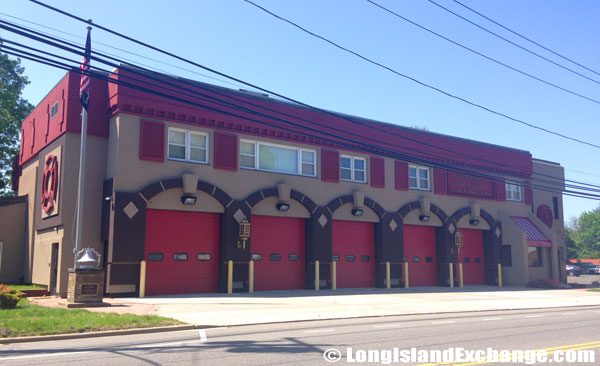 The Albertson Fire Department, located at 100 I.U. Willets Road has served residents for over 100 years.

In 1644, the area was first settled by a European settler named John Seren who came from Connecticut. Albertson started as a farm and gristmill and the neighborhood became known as Albertson. The community was taken its name from Richard Albertson, a landowner. A road was constructed through Albertson on the lands of Isaac Underhill Willets in 1850. 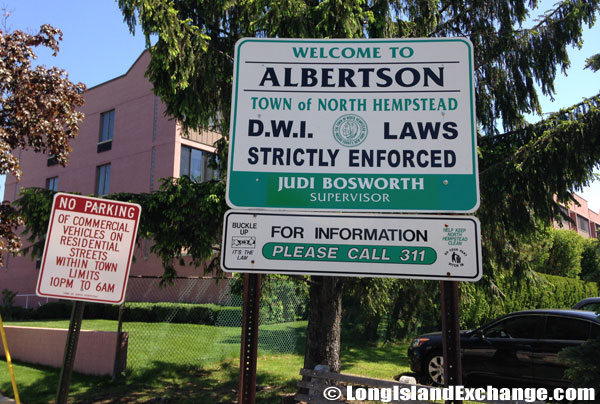 Albertson is part of the town of North Hempstead. 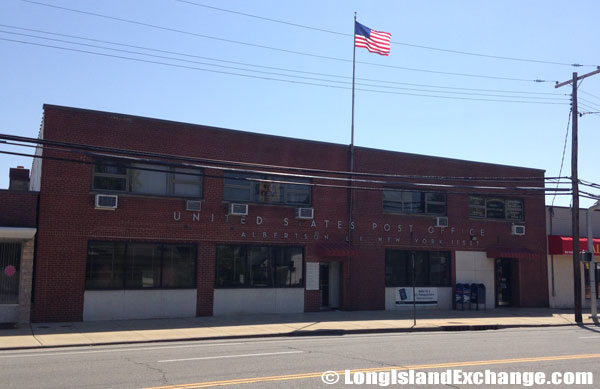 Both Albertson and Searingtown share the same post office and are both unincorporated. In general, Searingtown refers to the area west of Searingtown Road and Albertson the area east of Willis Avenue.

The Long Island Rail Road designated an Albertson train station in 1864. There was a suburbanization took place with a small development in 1946 by William Levitt before he built Levittown. According to research on New York State, Albertson is a very safe place to live as their showed no registered sex offenders living in this place in early 2007. 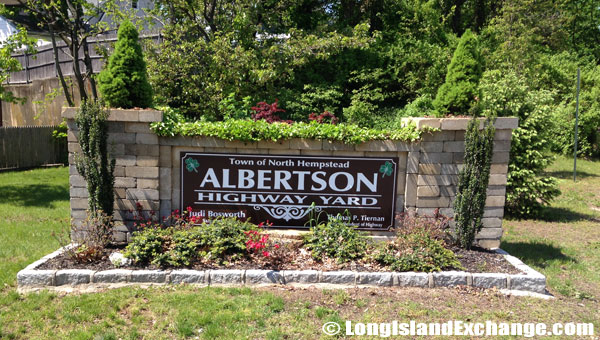 The Highway Department is responsible for the maintenance and repair of 300 miles of North Hempstead, NY roadways including the area of Albertson. 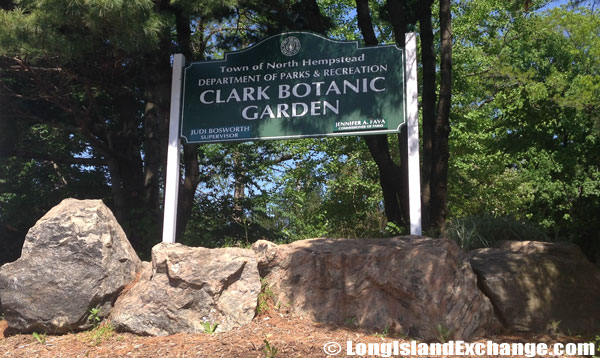 Albertson is mainly a residential neighborhood. Residents are mostly Italian, Irish, German, Asian Indian, Polish, and Chinese immigrants. The racial-makeup of Albertson comprises of 82.13% White, 0.23% African American, 0.02% Native American, 14.52% Asian, 1.27% from other races, and 1.83% from two or more races. 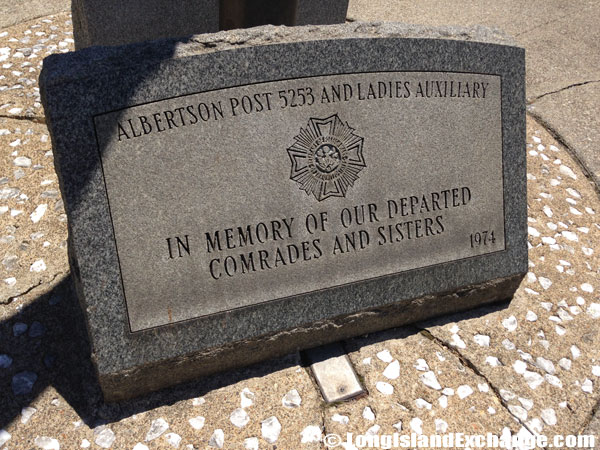 A memorial on the front grounds of the Albertson Post 5253 of the Veterans Of Foreign Wars. 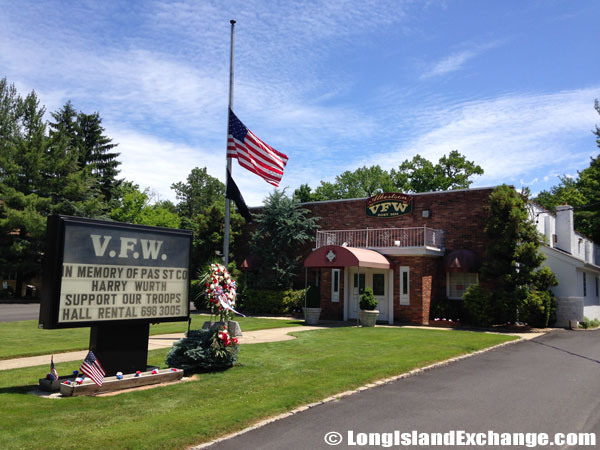 The neighborhood is served by Herricks Union Free School District which has two primary schools, one middle school, and a high school. The district focuses more on their students academic achievements which they believe that all students can learn at high levels, respect for individual differences, and most of all caring and cooperative relationships among the adults. 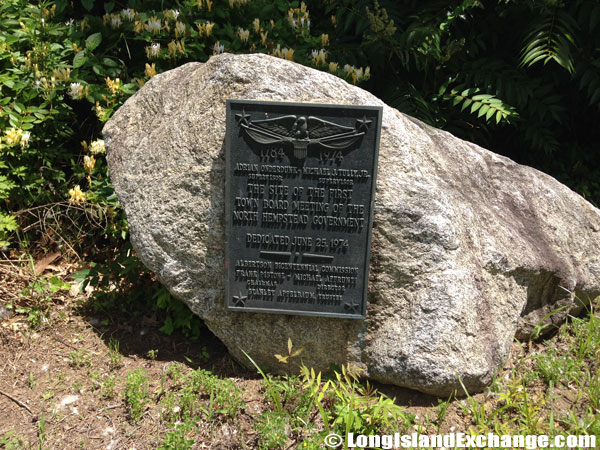 A memorial stone set at the northeast corner of I.U. Willets Road and Searingtown Road. 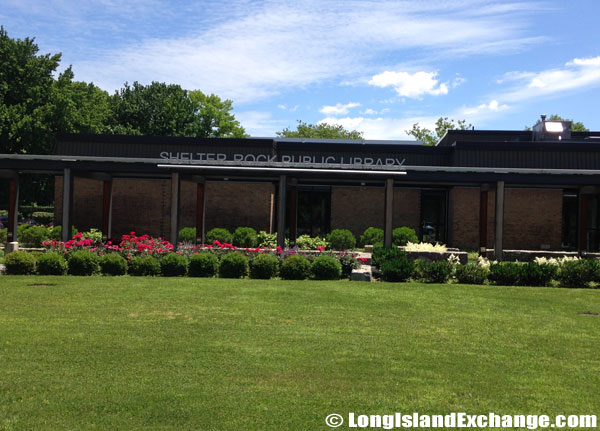 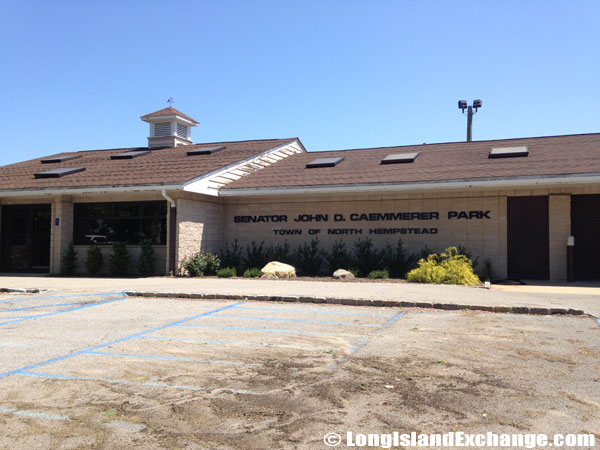 John D Caemmerer Park at 165 Wentworth Ave, Albertson, NY offering residents a field, restrooms and parking in addition to a playground for children.

The Clark Botanic Garden is a famous landmark in Albertson which established in 1969 on the former estate of Greenville Clark, an adviser to late President Franklin Delano Roosevelt. It is a 12-acre living museum and educational facility that now contains approximately 5,000 species of plants, with over 1,000 labeled trees, shrubs, and garden plants arranged in 12 specialty gardens including native wildflowers, conifers, roses, perennials, daylilies, wetland plants, rock garden plants, and medicinal plants.