Bayport is a hamlet and census-designated place located in Suffolk County, Long Island, New York. It is in the southeast part of the Town of Islip. The community borders the Great South Bay which is three miles from the Atlantic Ocean. 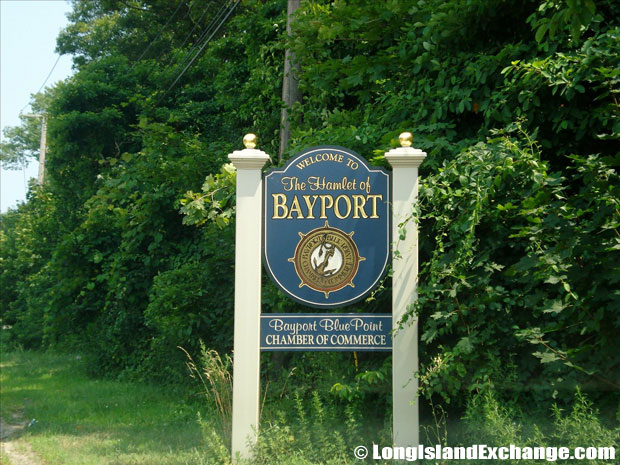 A decorative sign welcomes visitors and residents to the hamlet of Bayport. 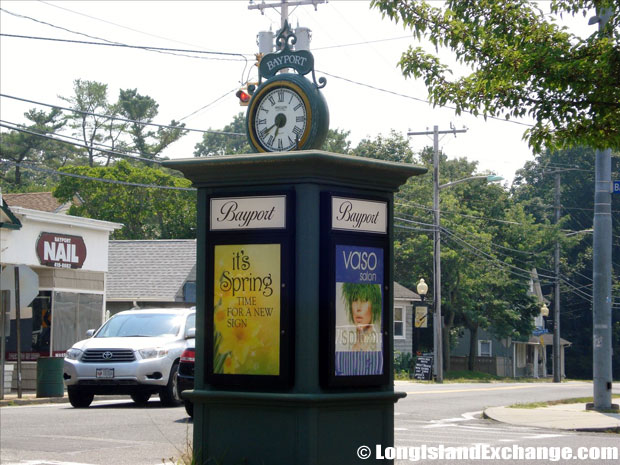 At the center of Bayport is a small park which serves as a town square. 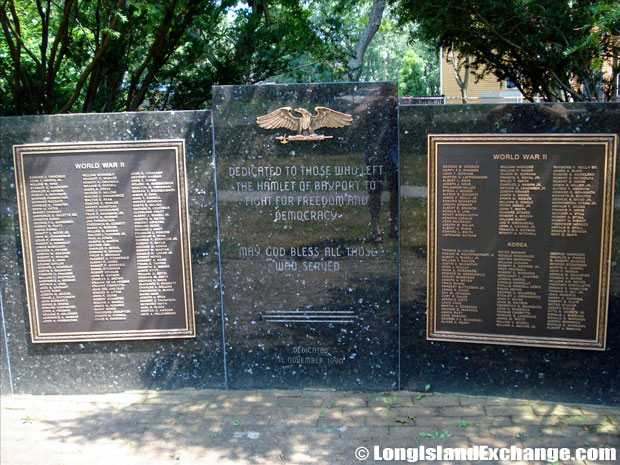 Stone dedicated to those who left the hamlet of Bayport to fight for freedom and democracy.

Bayport’s former and merged names include Middle Road. About 71% of housing in Bayport is occupied by their owners. Newer housing units are not uncommon in the town. The community offers a good supply of small apartments. Real estate taxes per home are higher in the town than most places in New York. According to the FBI, Bayport is considered a safe place to live as there were no registered sex offenders as of early 2007. Bayport has its own fire department which responds on heavy rescue calls, water related emergencies, hazardous materials incidents and a first response for high priority EMS calls such as cardiac arrest, choking, etc. 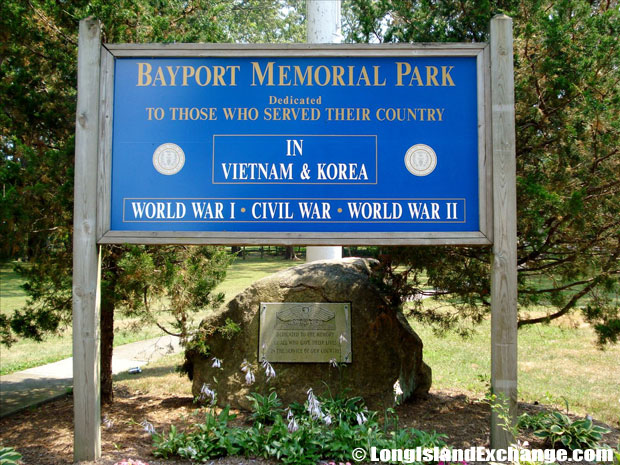 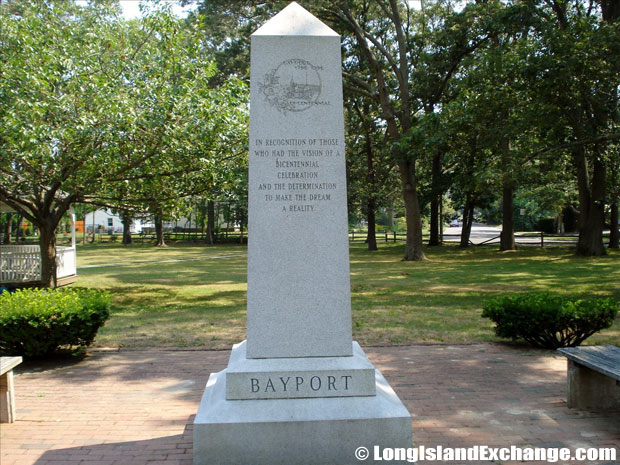 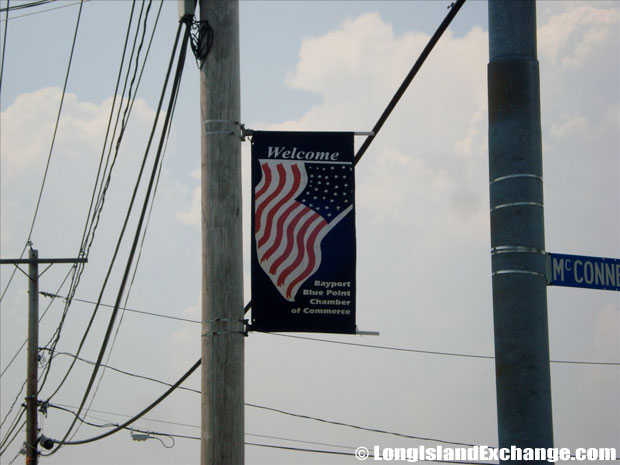 Bayport and Blue Point share the same Chamber of Commerce.

The racial-makeup of Bayport comprises of 96.06% White, 0.89% African American, 0.07% Native American, 1.18% Asian, 0.82% from other races, and 0.98% from two or more races. Most of its resident’s ancestries were Italian, Irish, German, English, and Polish. Education has always been a matter for emphasis in Bayport and the town has an excellent School District. The local Teacher’s Association plays a helpful role in maintaining dialogue and close coordination with the community it serves. The Bayport Public Library has various selections of books and journals and is pro-active in alluring young and old to use its extensive services and to participate in information and awareness programs. It also uses modern technologies including computer facilities and a significant presence on the Internet. 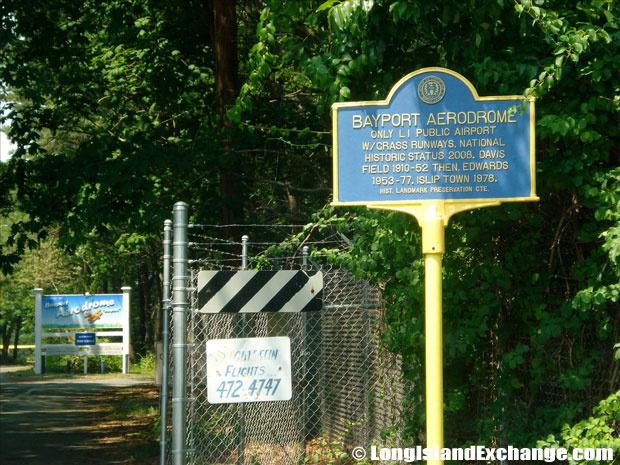 Bayport Aerodrome is a historic rural airport one mile northwest of Bayport, New York. The airport has a grass runway and is owned and operated by the Town of Islip. 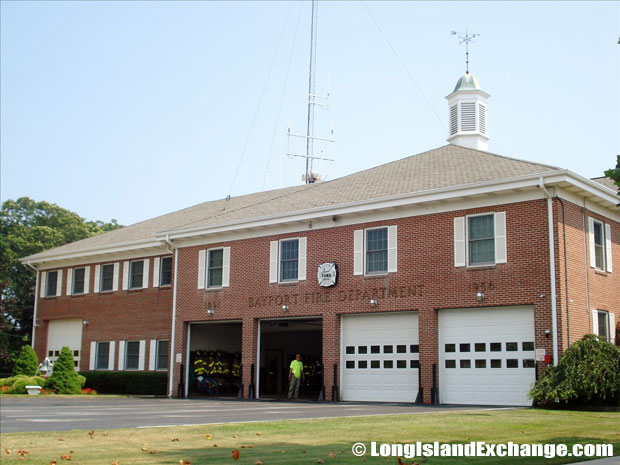 The Bayport House is one of many fine restaurants in town. This longtime Bayport eatery has a destination in creating a New American food. The dishes are innovative, excellent, diverse, and well prepared. The service is exceptional and the decor demonstrates “old world charm” with modern accents. 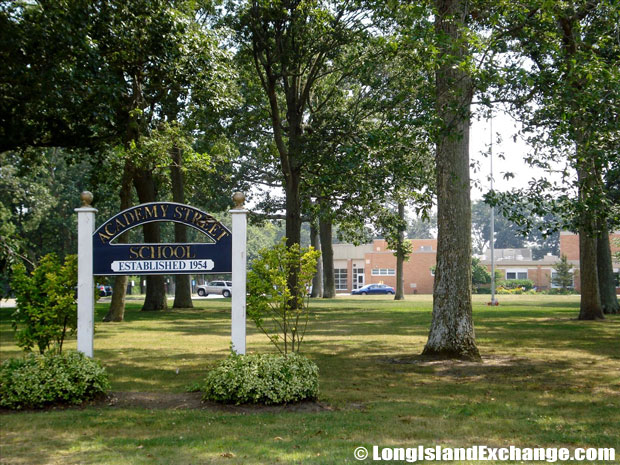 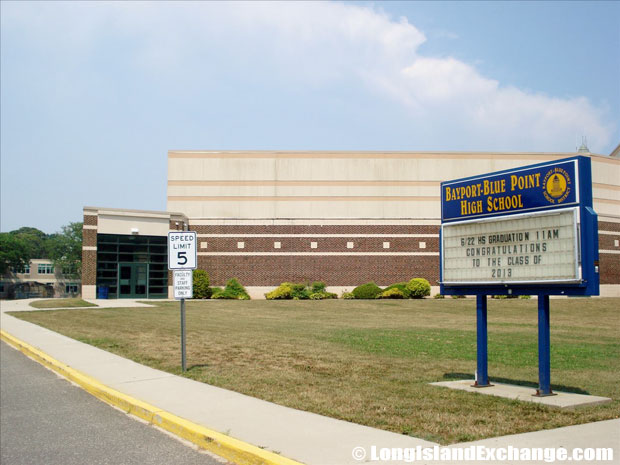 The Bayport-Blue Point High School, originally constructed in 1927 as both an elementary school and high school for the Hamlet of Bayport is located at 200 Snedecor Avenue, Bayport.

Nearby attractions include Meadow Croft located at 299 Middle Road at the Bayport-Sayville border immediately west of the Browns River Bridge. The Bayport Heritage Association maintains the inside of the main house and has restored it back to its heyday of 1910. Bayport has a lot home styles to offer such as ranches, farm ranches, capes, split-levels and Colonials, as well as Victorians with very affordable rates.