Sayville is a hamlet and census-designated place located in Suffolk County, on the South Shore of Long Island, New York. It is within the Town of Islip. The hamlet is known as one of the most beautiful and desirable communities on Long Island. It is also an embarkation point for ferries to the Fire Island communities such as Cherry Grove, Fire Island Pines, and Sailors Haven. Sayville was once the center of the South Shore’s oyster industry. 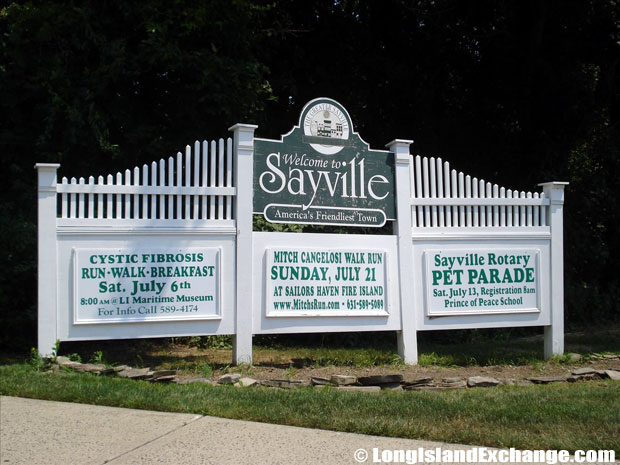 A sign welcomes visitors and residents to Sayville, a hamlet and census-designated place located in Suffolk County. 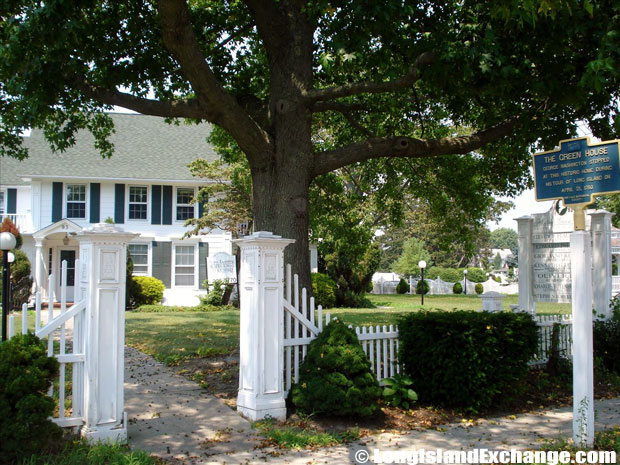 Historical marker for the Green House in Sayville, New York. George Washington stopped here at this historic home during his tour of Long Island on April 21, 1790. 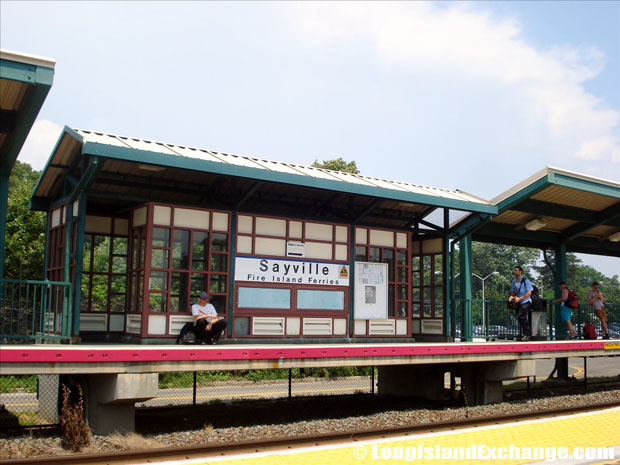 Sayville Train Station on the Montauk Branch of the Long Island Rail Road. Sayville is a popular stop for those headed to the Fire Island Ferries. 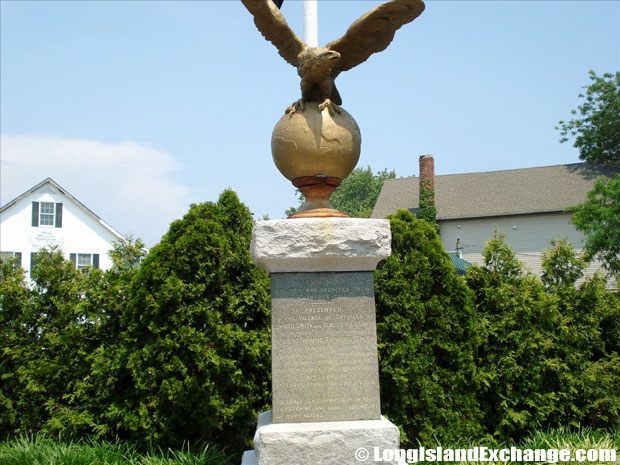 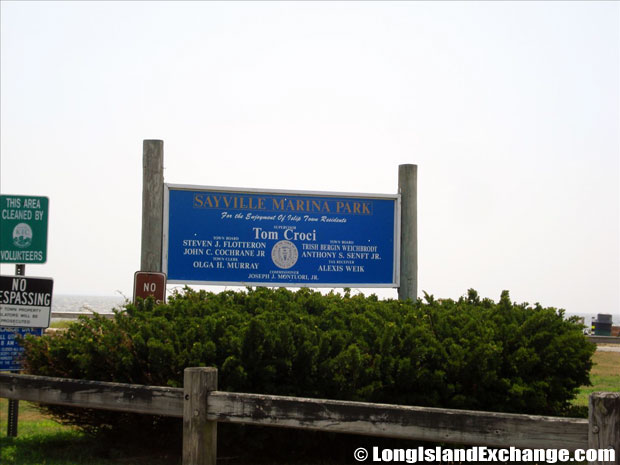 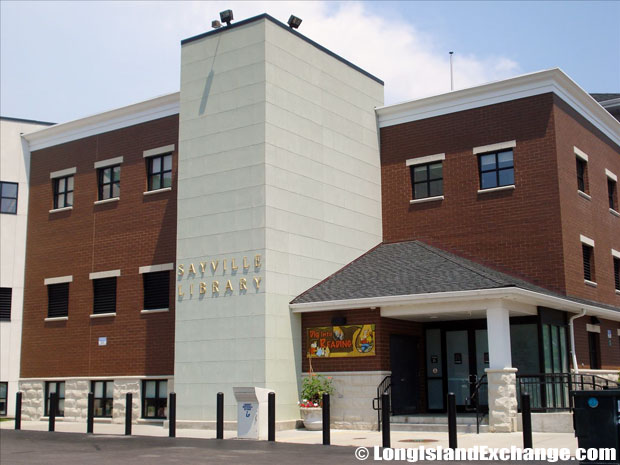 The Algonquian Nation was the earliest inhabitants in Sayville. The area was founded by Nolanbud and built the very first home in Sayville in 1761 which is located and called now the northwest corner of Foster Ave. and Edwards St. In 1767, another settler named John Greene established what is now known as West Sayville. The community had its formal name in 1838 when residents gathered to choose a formal name. The former and merged name includes Seville or Seaville. The residents held a meeting to decide on a name which one of them suggested “Seaville.” Some says the clerk in that particular meeting did not know how to spell and had to go home and look in an old Bible. In the Bible, the word “Sea” was spelled “Say,” and “Sayville” became the name he sent to Washington. Accidentally, there was an error occurred and the town sent a letter of protest to Washington. However, the Postmaster General responded that the town’s name should stay “Sayville” which is the name stuck until now. 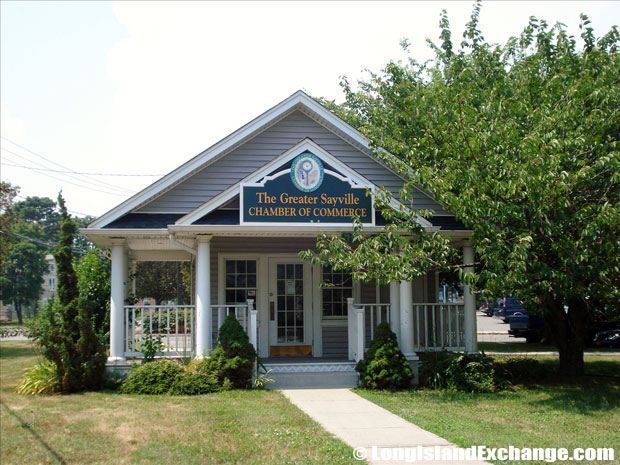 The Greater Sayville Chamber of Commerce. 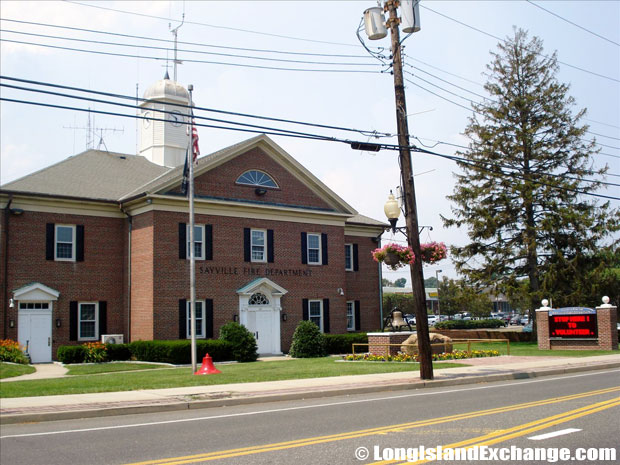 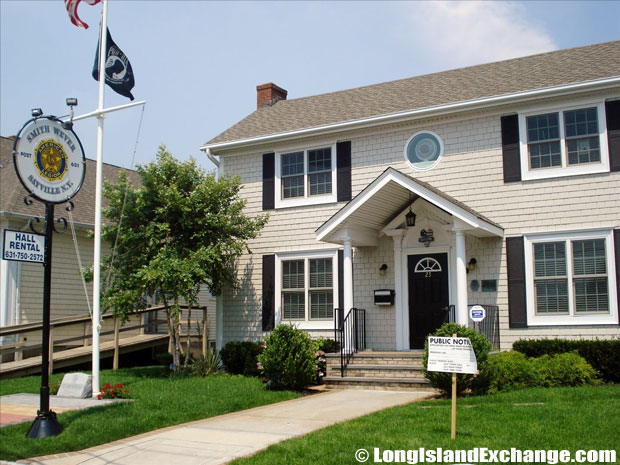 Notable residents living in Sayville include Melissa Joan Hart (actress), Mark Lotito (broadway star), Robert Roosevelt (author), and Tom Westman (New York City fireman). The Sayville Union Free School District has three elementary schools, one middle school, and one high school. There are a total of 3,535 students and a class size of 12.9 based on their recent data and statistics. 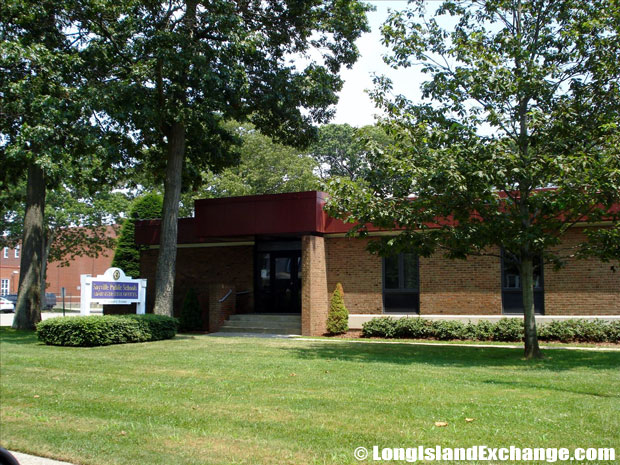 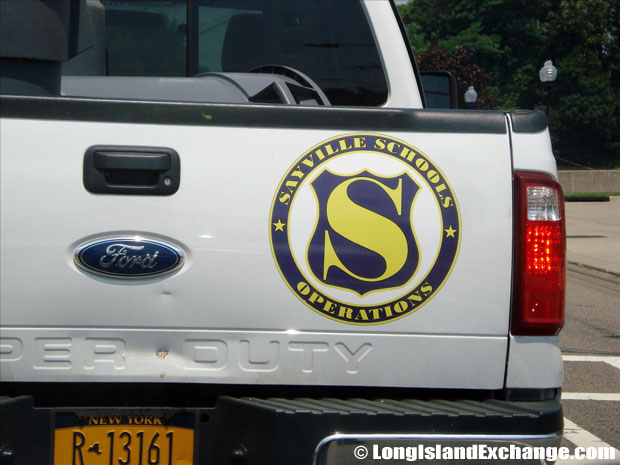 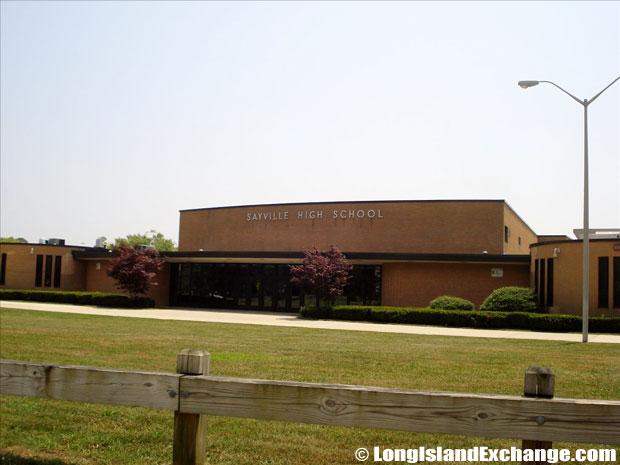 Sayville is a well-rounded community life which every resident must take proud of it with a plenty of recreational activities such as boating, fishing, and swimming in the Great South Bay. There are also tree lined avenues, old fashioned homes, and a Main Street filled with unique stores, restaurants, and shops which make Sayville’s a best place to live. Other shops and eateries can be found along Railroad Avenue. The Common Ground at Rotary Park is a place of peace and joy that is inspired by a group of community members to create a reflective garden dedicated to the memory of those who were lost in 9/11 attacked. The park was built through volunteer efforts which are supported by the Town of Islip.