Bohemia is a hamlet and census-designated place located in Suffolk County, Long Island, New York. It is within the Town of Islip. 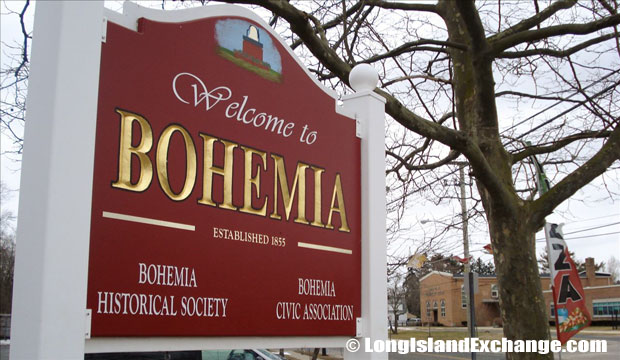 A sign welcomes visitors to the hamlet of Bohemia, established in 1855 and located on the South Shore of Long Island in western Suffolk County New York.

On March 5 1855, the area was founded and named Bohemia because it was settled by Slavic immigrants from a mountainous village near Kadam in the Eastern European province of Bohemia. The founders were John Vavra, John Kratchovil, Joseph Koula, and their wives. Joseph Koula was a cabinet maker and built a house for each pair and part of one home still exists.

The Bohemia Fire Department’s Main Firehouse and District Offices are on the corner of Pearl St & Smithtown Avenue. A substation is located on 8th Street, near the Connetquot High School and also responds district wide to all alarms.

The Bohemia community was named for a region in the Czech Republic. The former and merged names include New Tabor. In 1869, many establishments were constructed including a one-room schoolhouse. Cigar making was Bohemia’s first industry. The business continued until about 1930 when machine-made cigars in New York City substituted most made by hand. 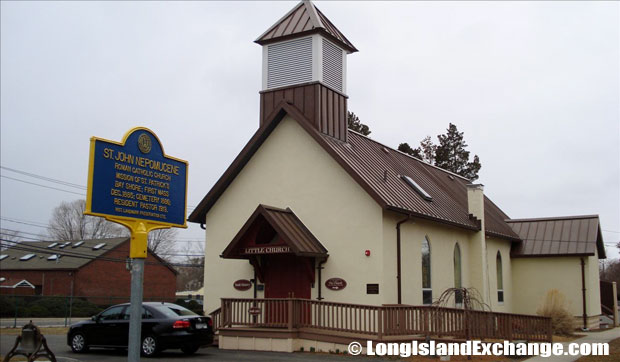 Bohemian residents ancestries comprises of Italian, Irish, German, Polish, and English. The Connetquot School District is the main school district in the town which provides good education and helps to promote mental, physical, and social well being for the children of the community. The district has seven elementary schools, grades K-5; one alternative preschool; two middle schools, grades 6-8; and one senior high school, grades 9-12. 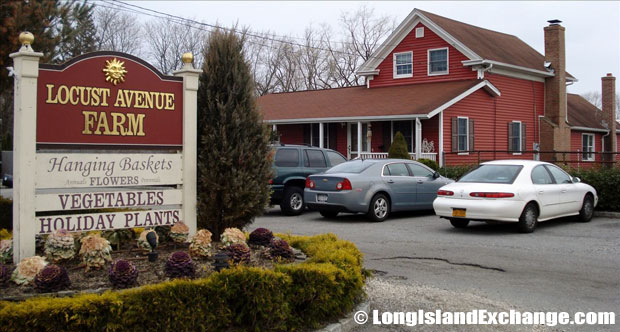 Locust Avenue Farm, a family business, operating in Bohemia for over 30 years, specializes in growing the many varieties of annuals, perennials and vegetables requested by local residents. 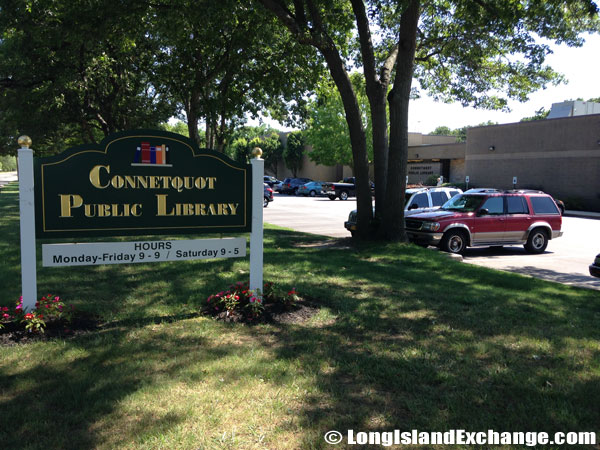 The Connetquot Public Library provides access to educational, professional, and recreational materials in a variety of formats and has over 189,000 books.

The Connetquot Public Library also helps children in Bohemia by providing access to educational, professional, and recreational materials in a variety of formats along with cultural and intellectual programming. It has a total of 189,416 books and is operated by municipal government. 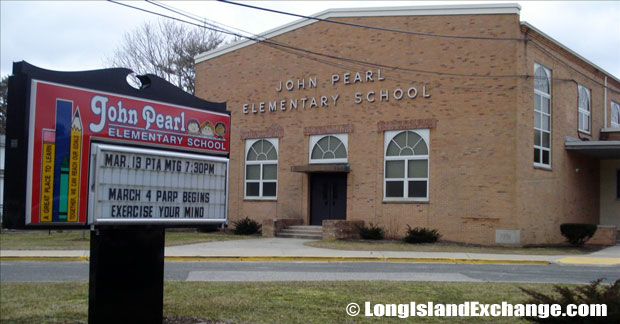 The La Quinta Inn & Suites is one of the convenient hotels in the area with affordable rates. Fishing or camping at a nearby lake or park is just one of the areas outdoor things to do and don’t forget to take a short day trip through Bohemia’s scenic countryside. The Bohemia Track Club is the largest and most active running club in the area. The goal is only to promote self-confidence within you to be involved with running in both recreational and competitive way. House styles feature mostly capes, ranches, and colonials with a price range normally starts at $300,000 to $900,000 respectively. Long Island’s Macarthur Airport is not far from Bohemia. 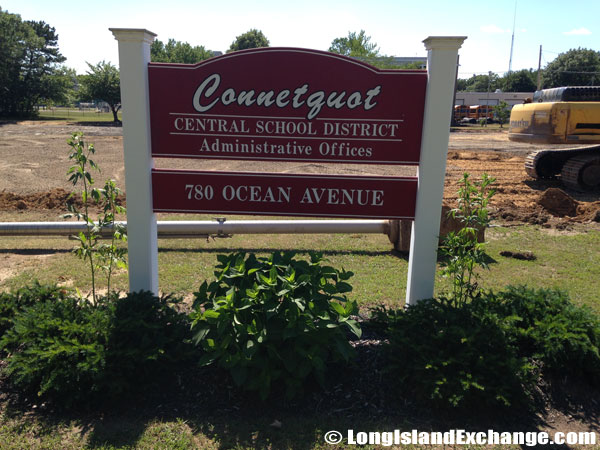