East Moriches is a hamlet and census-designated place located in Suffolk County, on the South Shore of Long Island, New York. It is within the Town of Brookhaven. East Moriches is a peaceful community where residents enjoy good quality of life. 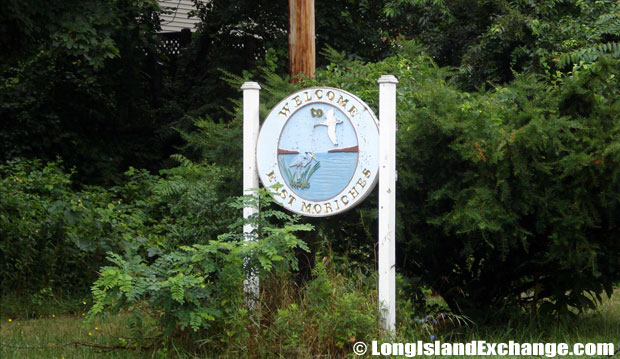 A sign welcomes visitors and residents to East Moriches, a hamlet and census-designated place in Suffolk County. 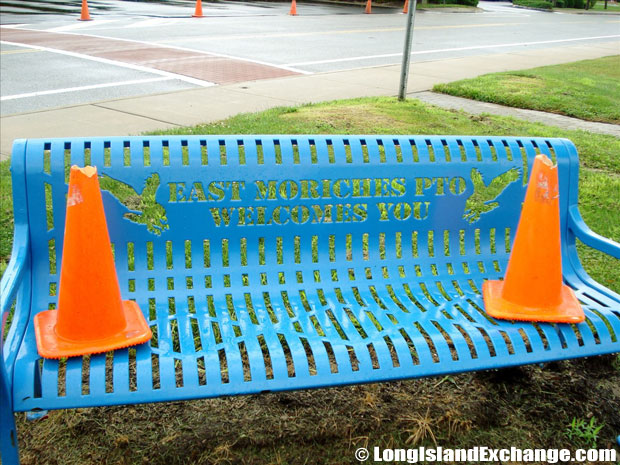 In July 1996, the community became internationally famous when TWA Flight 800 exploded 8 miles off its coast and fell into the Atlantic Ocean. Stephen Curtis, a local dentist, was fishing at the time when the crash took place into the Moriches Inlet. Dr. Curtis and a friend, Skip Rasso went to the crash site and pulled multiple bodies from the wreckage that killed at least 230 people. In recent times, there are parks made in Smith Point and Center Moriches dedicated to the people who died in the crash, and a plaque bearing their names. Over the years, the US Coast Guard Center at Moriches has provided protection for the area and a recent decision to relocate the headquarters and unite the services caused great alarm and raised many protests from the local residents. East Moriches is a very safe place to live with low crime. 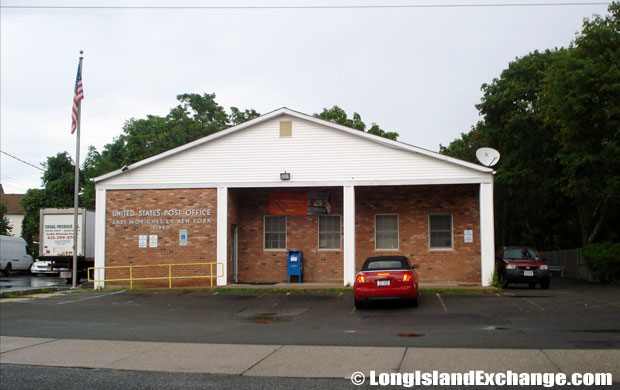 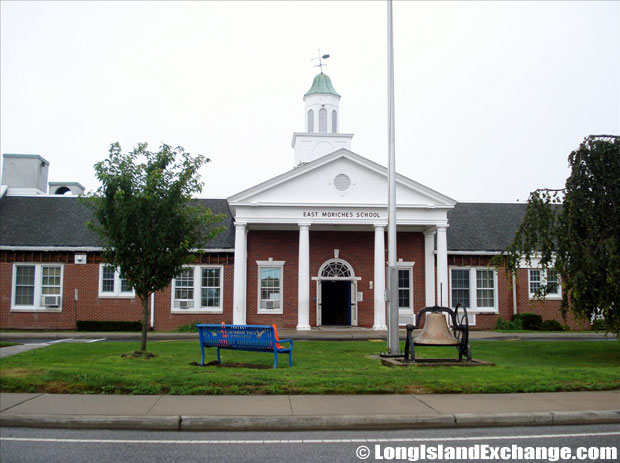 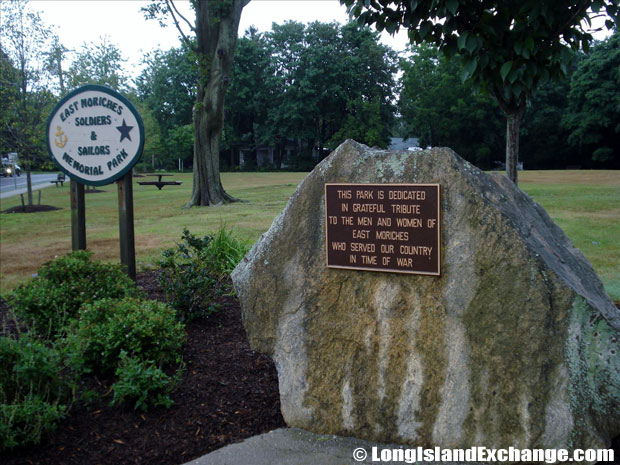 A stone at the soldiers and sailors park notes its dedication to the men and women of East Moriches who served our country in the time of war. 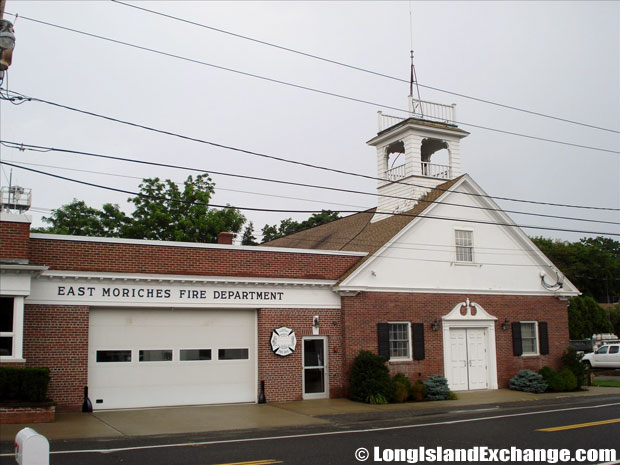 East Moriches Volunteer Fire Department, founded in 1888, has over 75 members, dedicated to the safety and well-being of the community.

The community is served by East Moriches Union Free School District which has one elementary school, recently built as well as a middle school. Once a student is in 8th grade, they may chose between three nearby high schools which are Westhampton Beach, Center Moriches, and Eastport South Manor. Students are provided a well-structured and caring learning environment consistent with their goal of high quality academic standards. Academic enrichment is available in Math and Science while support and intervention is available to all students experiencing academic difficulty. 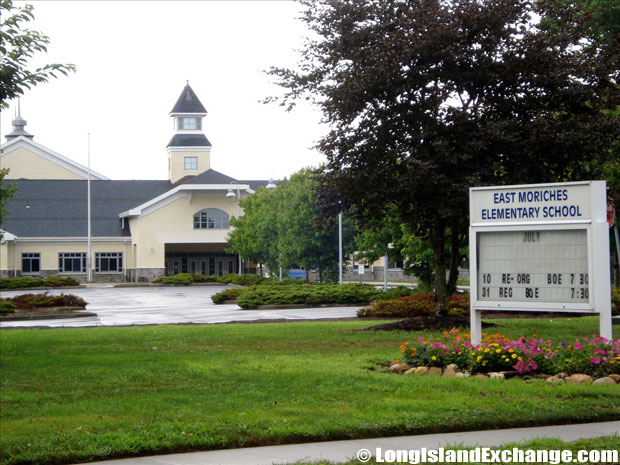 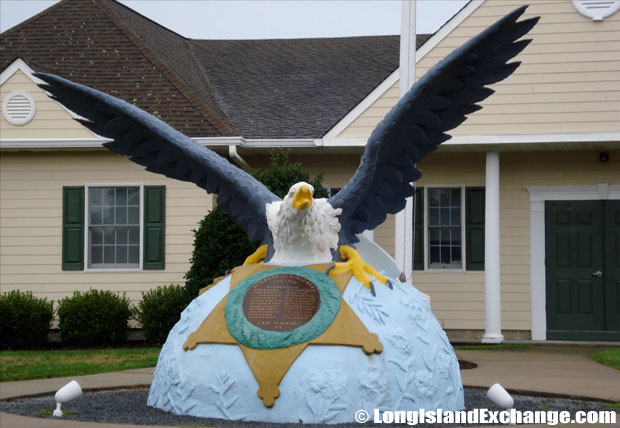 The East Moriches Team Mascot is the Eagles.

There are also several churches within the town including the Christ Lutheran Church and the Baptist Church known as the Bible Church. The Long Island Skydiving Center that is based in East Moriches is among of the best training centers in the country. While boating and fishing are very famous recreational activities, you can also visit Terrell County Park. The park was once farm land cultivated by the Haven family. 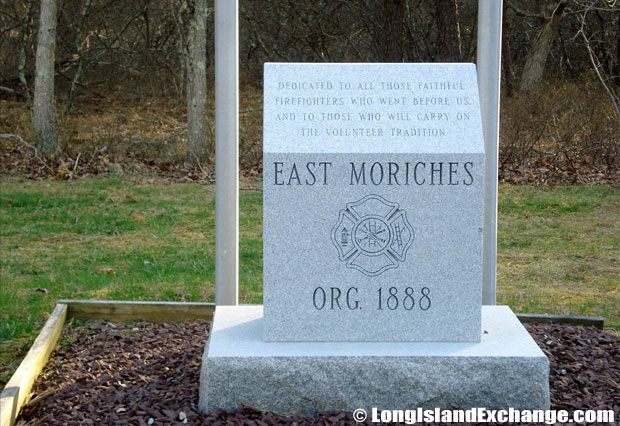 A memorial dedicated to the East Moriches Volunteer Fire Department, first founded in 1888. 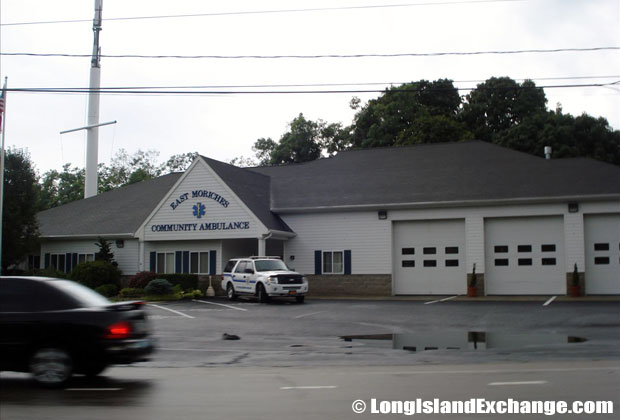 East Moriches Community Ambulance has been serving the hamlets of East Moriches, Eastport, and portions of Manorville since 1929.

House styles which includes early 20th century homes, range from Colonials, capes and various ranch styles to Victorians, contemporaries and post-moderns ranges from $350,000.00 up to over $3,000,000.00.