Islandia is a village located in Suffolk County, Long Island, New York. It is in the northern part of the Town of Islip. The village provides road maintenance and garbage collection services, which is served by the Central Islip post office and three fire districts.

A sign welcomes visitors and residents to the village of Islandia, New York established in 1985. 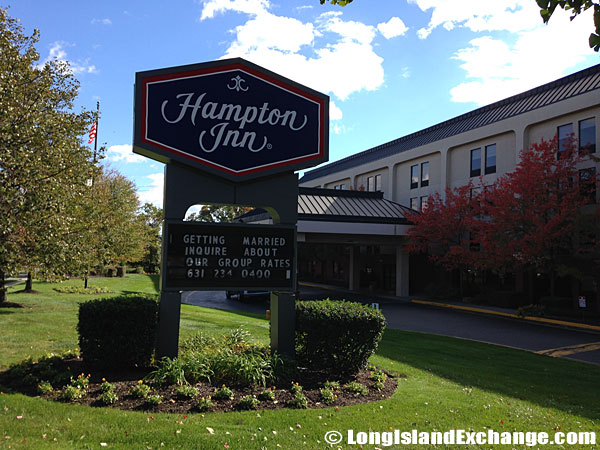 The Village of Islandia was founded about 30 years ago (1985) and composed of quiet neighborhoods, with more than 275 acres of Suffolk County Greenbelt and a flourishing business community. As of early 2007, Islandia is considered a very safe to live with only one registered sex offender in accordance of the famous researchers in New York. The ratio of number of residents in Islandia to the number of sex offenders is 3335 to 2. The number of registered sex offenders compared to the number of residents in this village is smaller than the state average. The local government has a mission to open the lines of communication between the community and the administration. 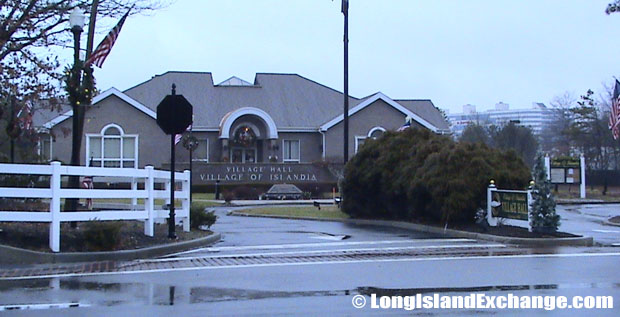 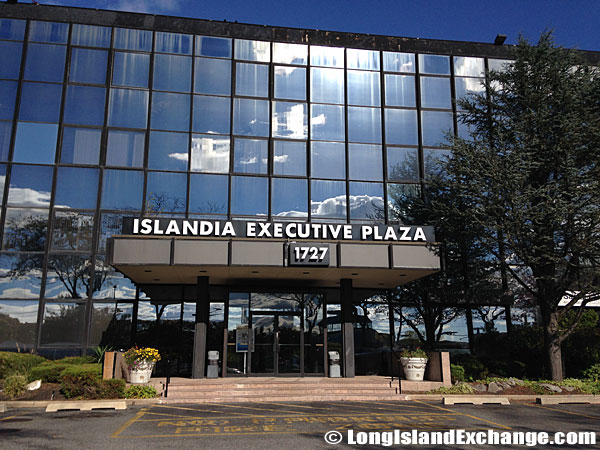 The racial make-up of the population in Islandia comprises of 2,093 White, 467 African American, 204 Asian, 12 American Indian, 0 Pacific Islander, 432 from other races, and 127 from two or more races. Most of its resident’s ancestries were Italian, Black American, Irish, German, Puerto Rican, and Polish. 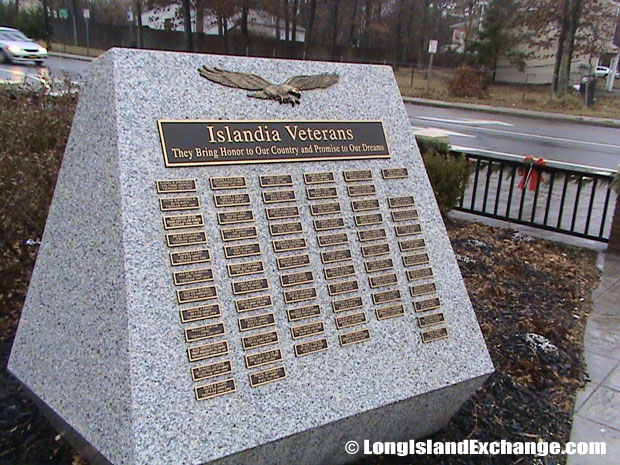 This Islandia Veterans Memorial reads They bring honor to our country and promise to our dreams and lists over 65 names. 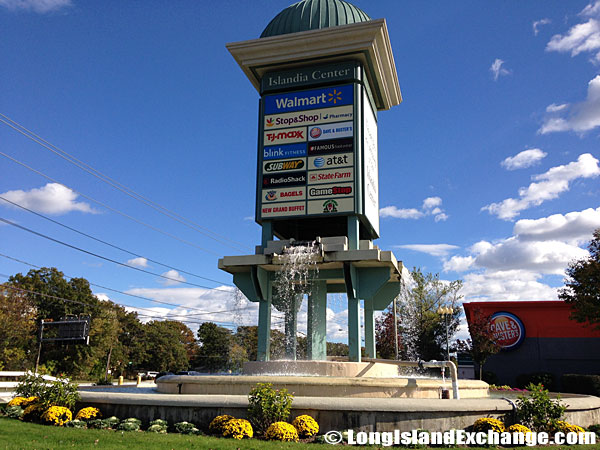 The Andrew T Morrow School is a public school in Islandia that runs from Grades 1 to 6. It has a total of approximately 600 students which offers quality education and fine education system. About 25% of the people have college degrees and unemployment is just around 2%. 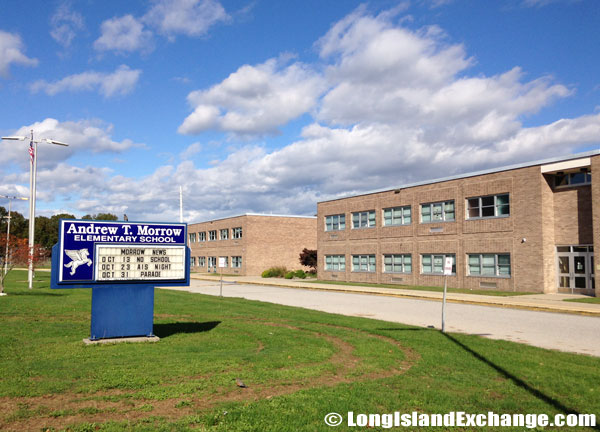 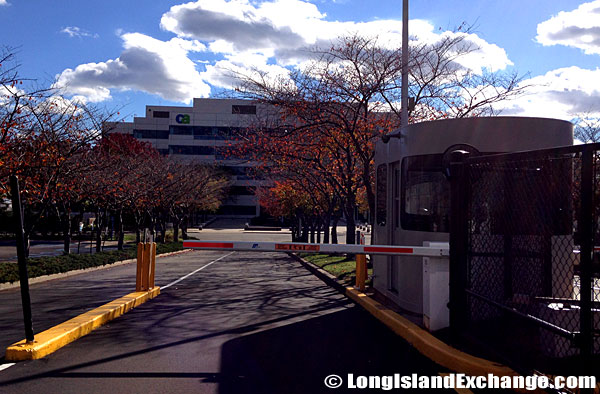 The MacArthur Airport makes Islandia an ideal transit point for travelers. If you want pleasures of visiting this beautiful place; the popular Marriott (below) has lots to offer with its public areas serve to entertain local guests and associates. The hotel is also well equipped to host memorable business and social events. 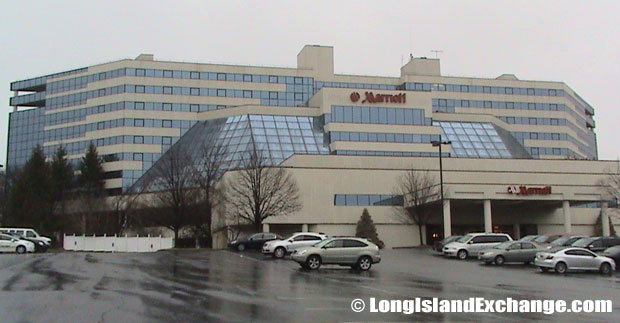 The Hampton Inn is an alternative to the Marriott and is centrally located where guests lose little time in traveling to various local attractions. Housing in Islandia is very much affordable which made-up of farm ranches and high-ranches, as well as some Colonials, contemporaries and Victorians. Home price value varies greatly in the area and as of 2012 the median sales price for homes was just $149,500 based on 2 home sales. Compared to the same period one year ago, the median home sales price decreased 19.2%, or $35,500.