Old Westbury is a village located in Nassau County, on the North Shore of Long Island, New York. It overlaps the Town of Oyster Bay and the Town of North Hempstead. It takes as little as 30 minutes to drive from Old Westbury to Manhattan. The village has no Long Island Rail Road station but the residents and commuters often take the express train from the Manhasset station. 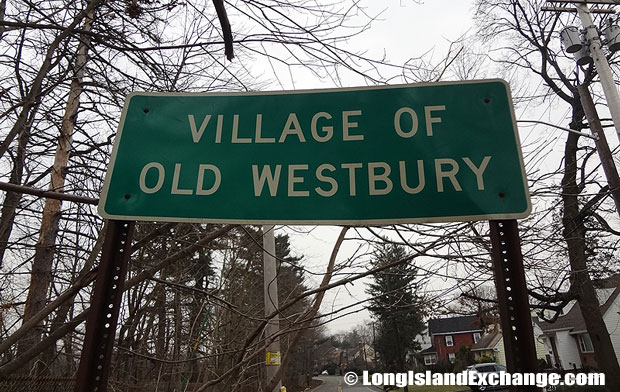 A sign welcomes visitors and residents to the area of Old Westbury, a Village on the North Shore within Nassau County. 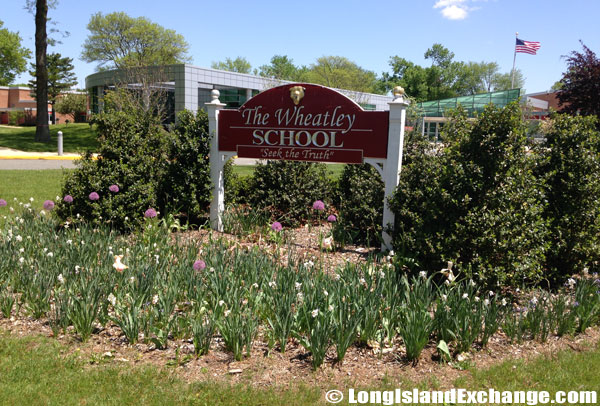 In the 1670s, Long Island’s first settlers, English Quakers established farms in the area. The community was named after a town in Wiltshire, England. The former and merged names include Plain Edge, Wallage, Westbury, and Wood Edge. Between 1880 and 1920, the open farmland and rolling hills attracted industrialists looking for space to build country houses. Many of the grand North Shore estates were built during that period. Famous and rich landowners included Thomas Hitchcock Sr., Harry Payne Whitney and John Phipps, whose grounds served since 1958 as Old Westbury Gardens, a museum and arboretum open to the public. 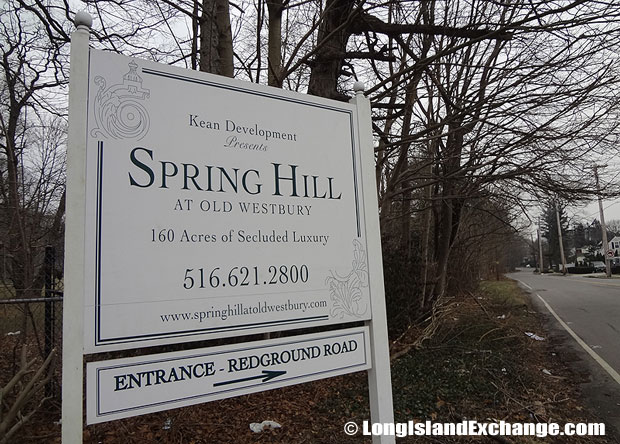 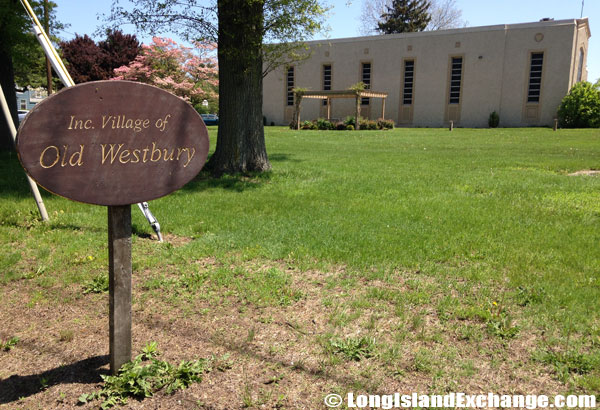 A sign along the side of a sun drenched road during summer welcomes visitors and residents to the Incorporated Village of Old Westbury. 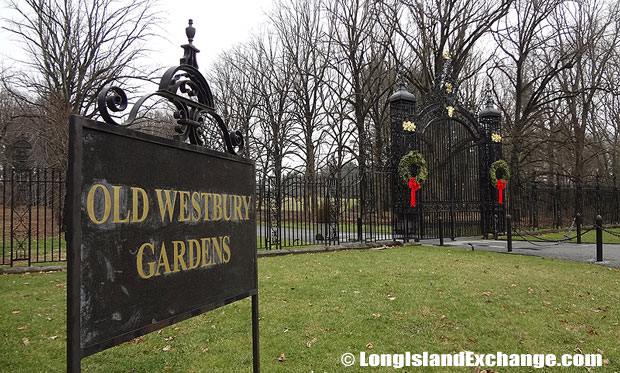 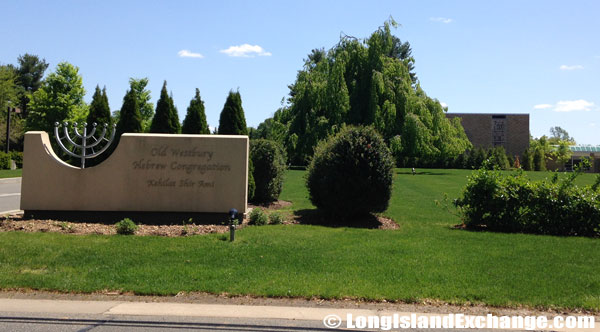 A typical side street in Old Westbury; this one, just outside the gates of Old Westbury Gardens. 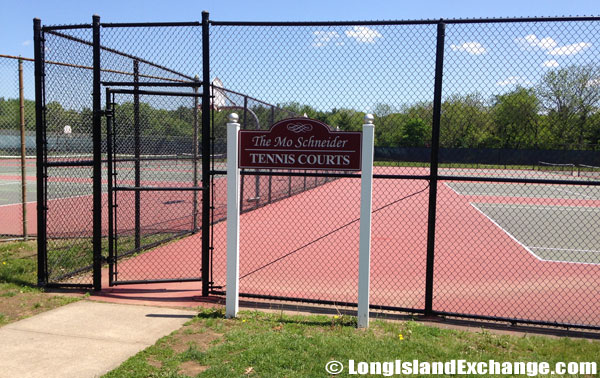 Old Westbury has been known for its luxury homes and estates with expensive prices which normally range from $1.2 million to $1.9 million. Shopping in the area is not a problem; residents tend to go to Wheatley Plaza in East Hills and the American Mall in Manhasset with only a 15 minute drive. The true beauty of the land and nature with a variety of architectural styles makes Old Westbury a very interesting place to live and stay.