Plandome is an incorporated village located in Nassau County, Long Island, New York. It is within the Town of North Hempstead and a part of the greater Manhasset area, one of the Island’s oldest communities. The neighborhood has a total area of 0.5 square miles of which, 0.5 square miles of it is land and 2.00% is water. Plandome is approximately 20 miles from midtown Manhattan and about a 30-minute drive to Exit 33 off the Long Island Expressway. 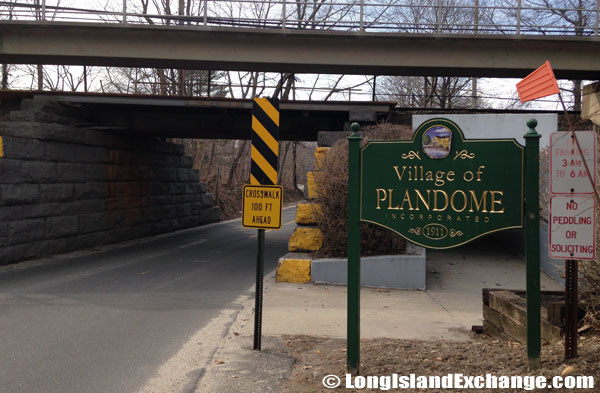 A sign near the train station welcomes visitors and residents to the Village of Plandome, incorporated in 1911. 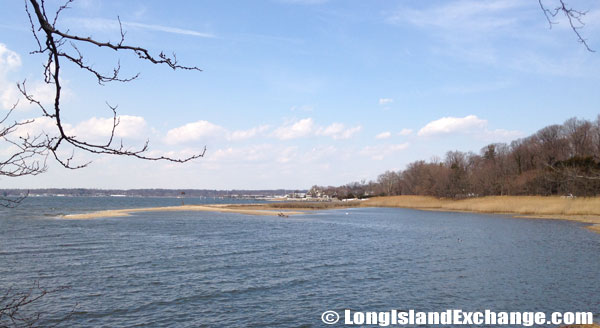 Looking out towards Manhasset Bay.

A sign welcomes visitors and residents to the Village of Plandome Heights, incorporated in 1929. 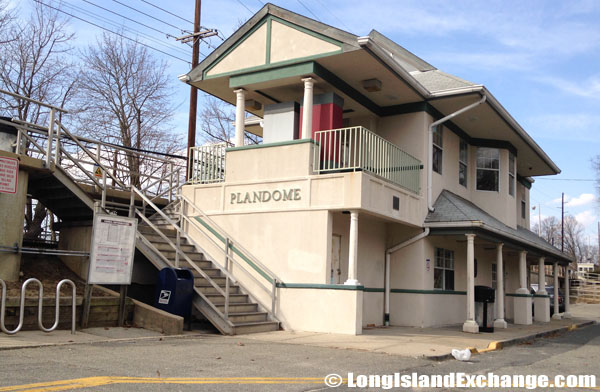 The Plandome Station on the Port Washington Branch of the Long Island Rail Road.

The neighborhood derives its name from Latin, multifariously translated as “home” or “estate on the plain”. The former and merged names of Plandome include Plandome Mills and Planus Domus. It was first settled by the Matinecock Indians. For most of the 18th century, Dutch and English families operated large farms in Plandome. According to the famous researchers in New York, Plandome has been a very safe neighborhood were no registered sex offenders living in this village in early 2007. Today, most of the residents here tend to have good incomes. Plandome is considered a middle-class neighborhood for having an above average median family income. And also, it’s worth noting that college degrees are common in the area. 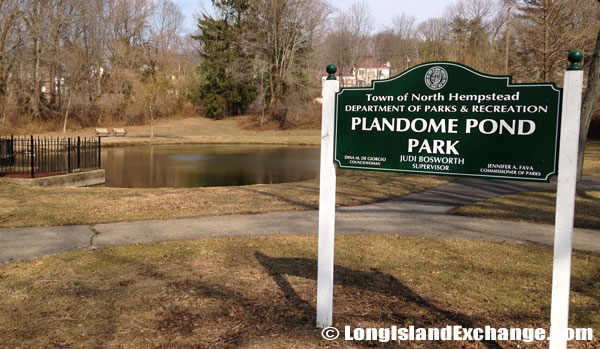 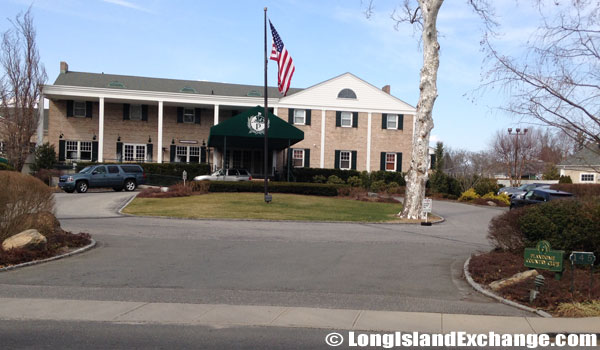 Well-known residents in Plandome include Frances Hodgson Burnett (children’s author), and Bloodgood Haviland Cutter (descendant of the Haviland family). The racial-makeup of Plandome comprises of 95.75% White, 0.24% African American, 0.08% Native American, 3.14% Asian, 0.08% from other races, and 0.71% from two or more races. Most of its resident’s ancestries were Irish, Italian, German, English, Greek, Polish, French, Austrian, Scottish, and Russian. Plandome is served by the Manhasset School District including several neighboring communities such as Plandome Manor, Munsey Park, and part of Flower Hill. 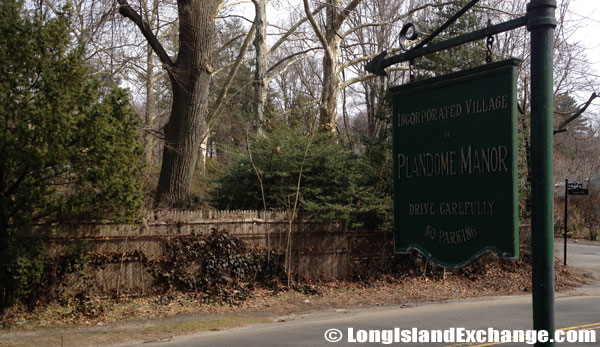 A sign welcomes visitors and residents to the Incorporated Village of Plandome Manor. 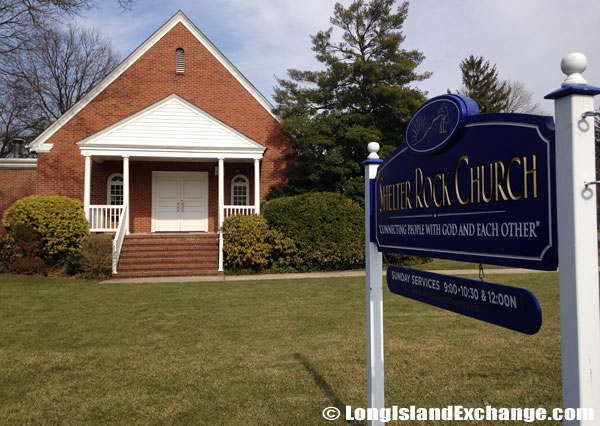 Plandome public schools spend at least $11,839 per student. The average school expenditure in the United States is $6,058. There are about 15 students per teacher in the area. There are also several fine restaurants and shops in town. Plandome is mainly a residential neighborhood. Housing units in Plandome are mostly occupied by their owners, more than enough compared to only 2.98% of the total renters. Typical home price value normally ranges from $990,000 up to $4.5 million.