Roslyn Harbor is an incorporated village located in Nassau County, on the North Shore of Long Island, New York. The county seat is Mineola. It overlaps the Town of Oyster Bay and the Town of North Hempstead. The village is considered part of the Greater Roslyn area, which is anchored by the Village of Roslyn. Roslyn harbor has a total area of 1.2 square miles, all of it land. 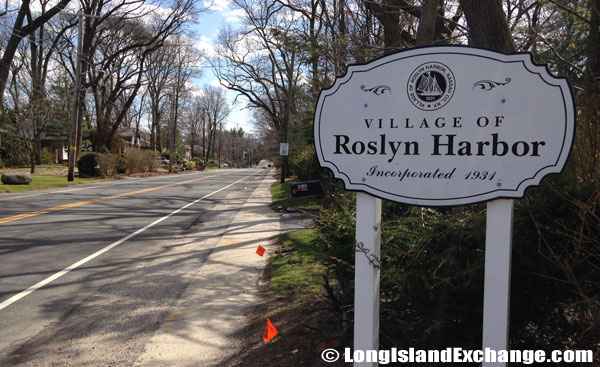 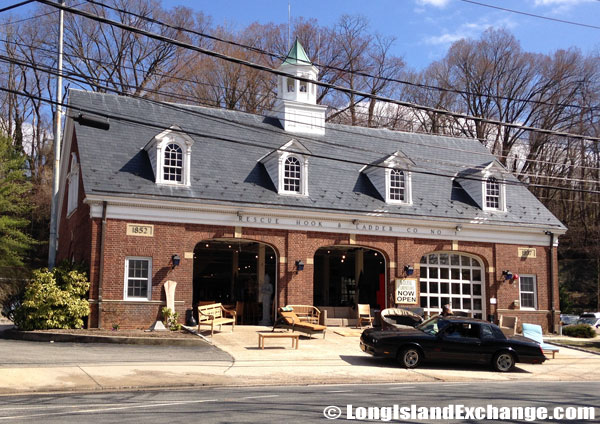 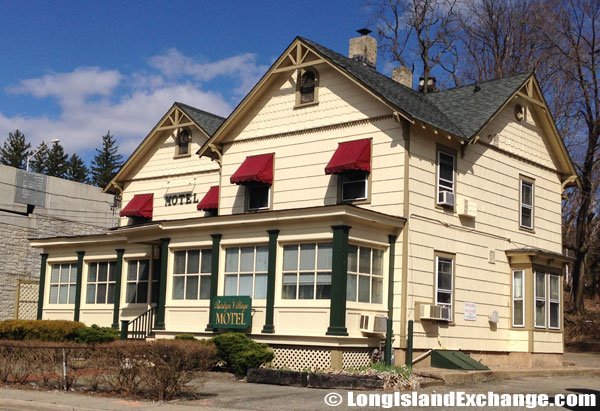 The Roslyn Village Motel, located in the Historic Village of Roslyn, established circa 1880. 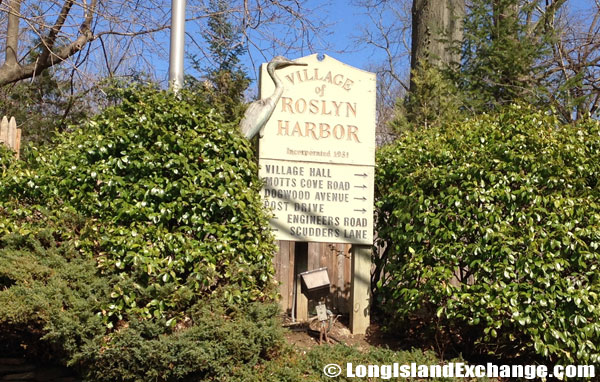 A sign points towards Village Hall as well as other popular roads.

The neighborhood was originally taken its name after Roslin Castle in Scotland, became a colony of artists and writers, attracted by the scenic harbor and William Cullen Bryant, a leading poet and publisher who once settled here in 1843. He donated a library-meeting house to the residents here for their “intellectual and social improvement,” in time for the nation’s 1876 centennial. The area was threatened for a demolition in order to widen the Main Street into a major north-south thoroughfare by Nassau County. Roger Gerry, the founder of Roslyn suddenly organized Roslyn Preservation Inc., which bought threatened historic structures and resold them to buyers who would like to restore them. He also instituted the Roslyn Landmark Society, which conducts annual tours of the pristinely preserved area, now protected as a national historic district. Roslyn Harbor became incorporated in 1931. 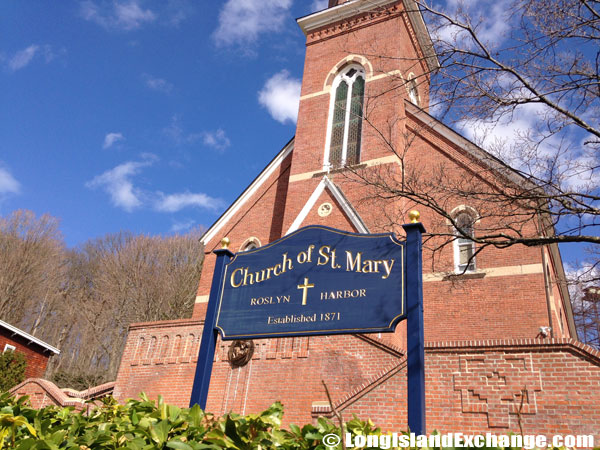 The Church of Saint Mary of Roslyn Harbor, established 1871. 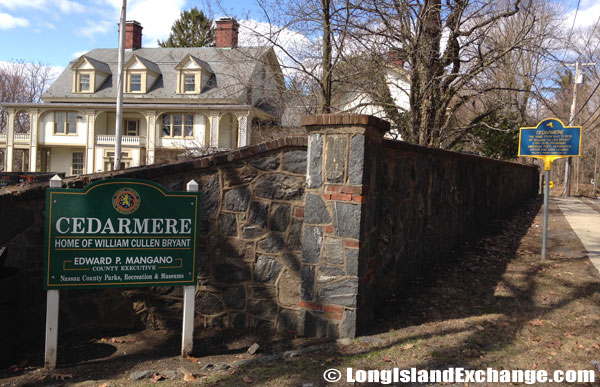 Notable people living in Roslyn Harbor include Gabriela Mistral (poet). It was also the birthplace of the best-selling novelist Darin Strauss. The racial-makeup of the village comprises of 91.59% White, 1.27% African American, 4.99% Asian, 1.08% from other races, and 1.08% from two or more races. Most of its resident’s ancestries were Italian, Russian, Polish, German, Iranian, Irish, Eastern European, English, Asian Indian, Austrian, and Hungarian. According to research on New York, Roslyn Harbor is one of the safest places to live which had no registered sex offenders living in the village in early 2007. 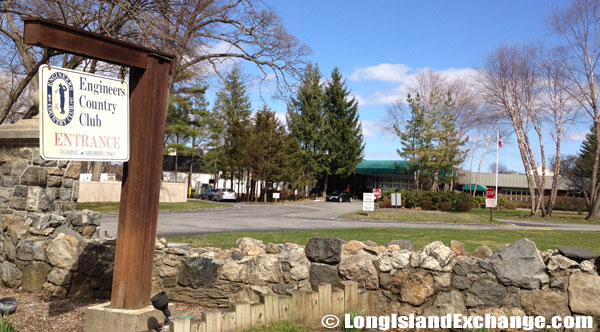 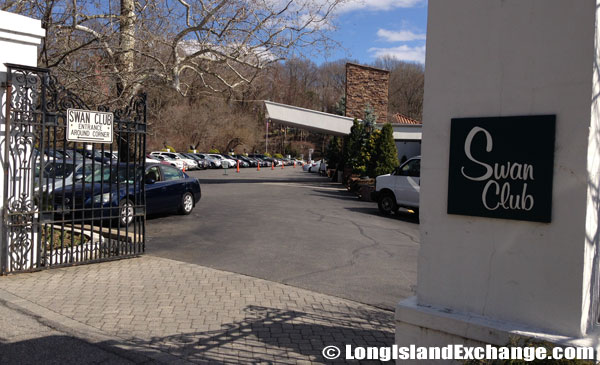 The Swan Club, a popular North Shore gathering place which straddles the line between Roslyn Harbor and Glenwood Landing.

Roslyn Harbor is served both the Roslyn and North Shore School Districts. There public schools spend at least $11,721 per student. The average school expenditure in the United States is $6,058. There are about 14 students per teacher in Roslyn Harbor. The Nassau County Museum of Art (NCMA) is a famous landmark in the Roslyn area. The museum fosters exhibitions of local artists, art education for all ages, and various other cultural activities to make the enjoyment of art available to all.