Searingtown is a census-designated place located in Nassau County, Long Island, New York. It is considered part of the Greater Roslyn area, which is anchored by the Village of Roslyn and is governed by the Town of North Hempstead. 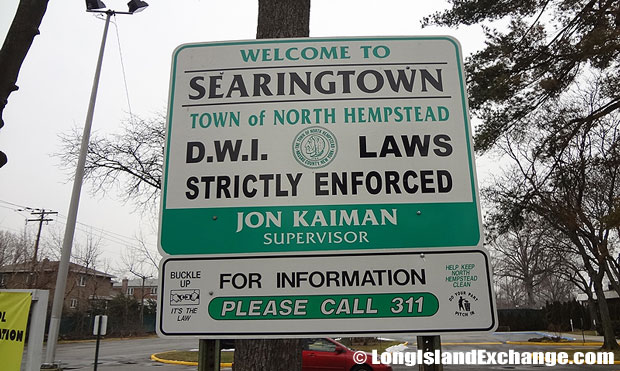 A sign welcomes visitors and residents to Searingtown, a a census-designated place in the Town of North Hempstead. At the time, Jon Kaimon was supervisor. 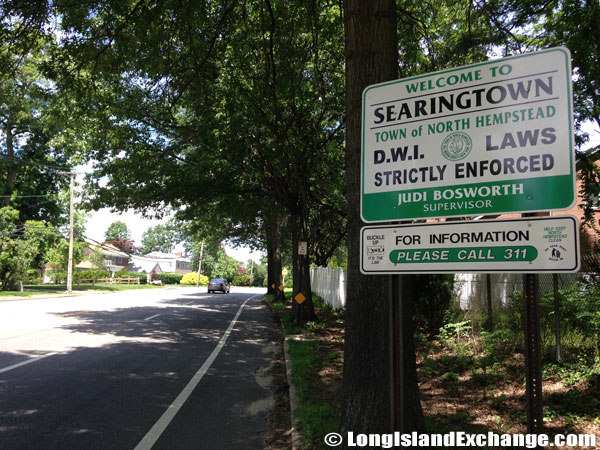 A sign welcomes visitors and residents to Searingtown, a a census-designated place in the Town of North Hempstead. At the time, Judy Bosworth was supervisor. 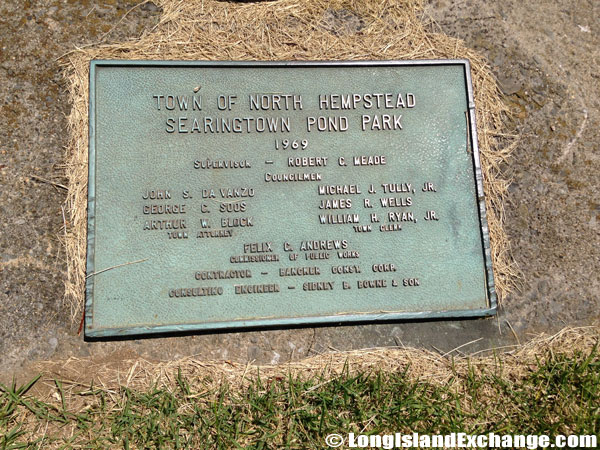 A stone memorializes Searingtown Pond Park, placed in 1969, where at the time, Robert C. Meade was Town Supervisor.

Searingtown refers to the area west of Searingtown Road and Albertson the area east of Willis Avenue. The neighborhood has a mix of various types of housing. Recently 98% of the livable housing units were owner-occupied as of this pages census data. Taxes on residences are higher here than most places in New York, which reflects a commitment to education in the area. Searingtown public schools spend $12,554 per student. The average school expenditure in the United States is $6,058. There are about 14 students per teacher in Searingtown. 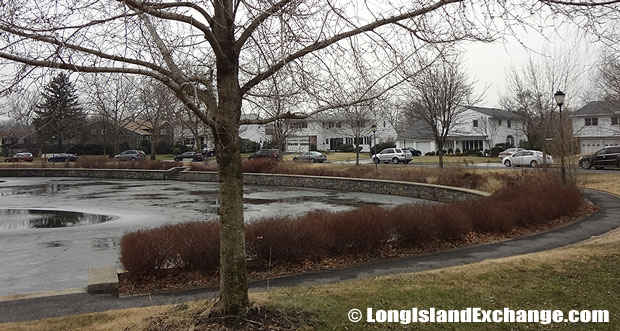 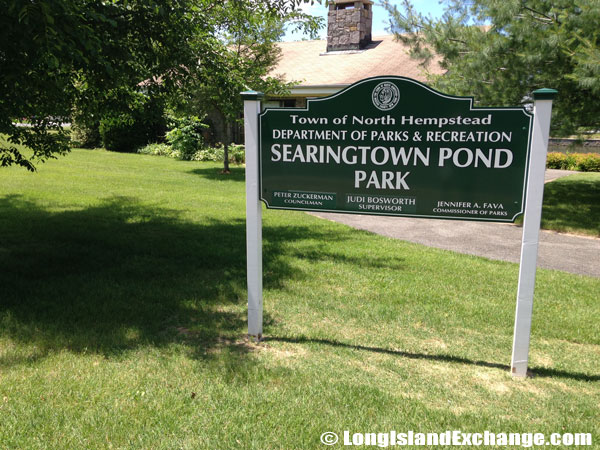 The Town of North Hempstead Searingtown Pond Park is maintained by the Department of Parks and Recreation, where there is a small office on these grounds. 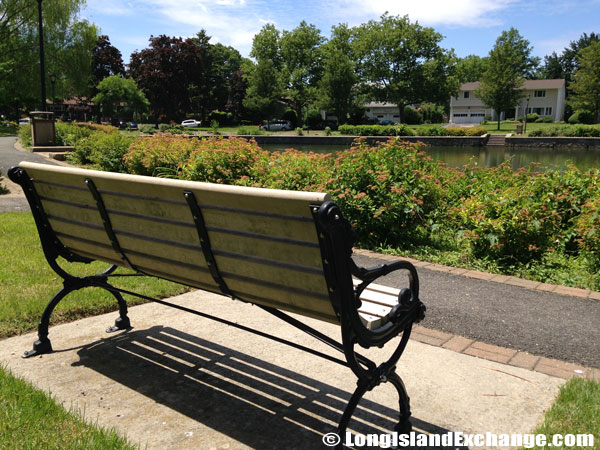 A park bench marks this spot along the ponds rim, the perfect place to relax and take it all in.

The unemployment rate in Searingtown is 3.40 percent (U.S. avg. is 4.60%). Recent job growth is Negative. Searingtown jobs have decreased by 0.71 percent. According to the research on New York State, Searingtown is a very safe place to live where there were no registered sex offenders living here as of early 2007. 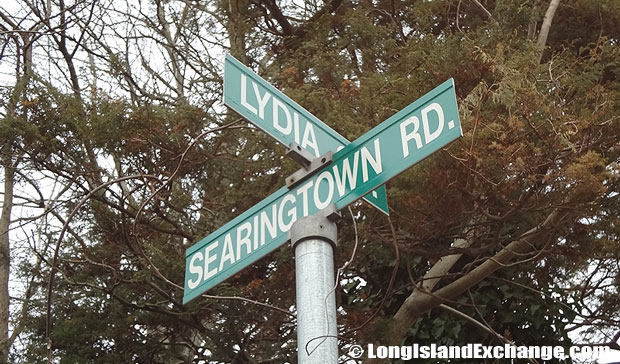 The corner of Searingtown Road and Lydia Court. 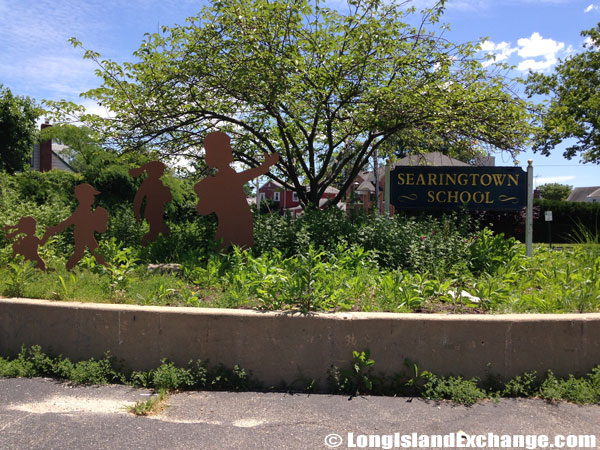 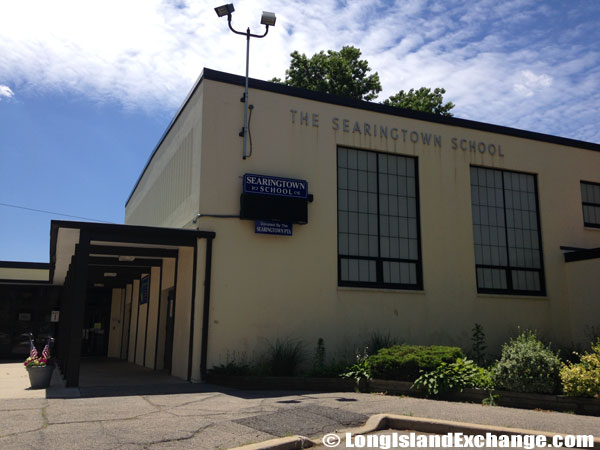 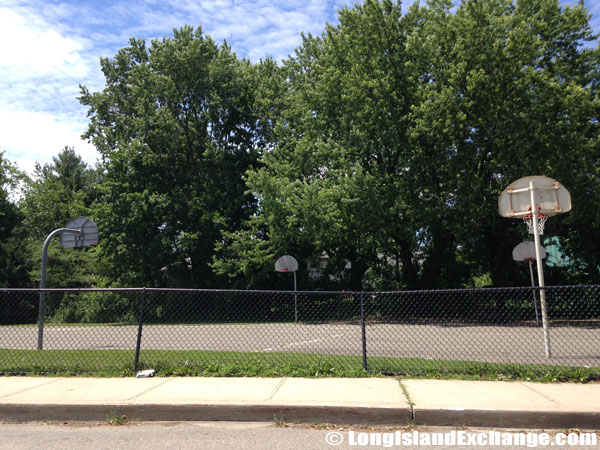 About 15% of Searingtown residents are Italian and 6% report German. The racial-makeup of the CDP comprises of 69.77% White, 0.99% African American, 0.10% Native American, 25.86% Asian, 0.70% from other races, and 2.58% from two or more races. Searingtown is served by the Herricks Union Free School District which has three primary schools, one middle school, and a high school. The district takes pride in their high academic standards which they believe all of their students can learn at high levels with respect for individual differences.

A scene in Searingtown illustrates a typical street with traffic and commuters. 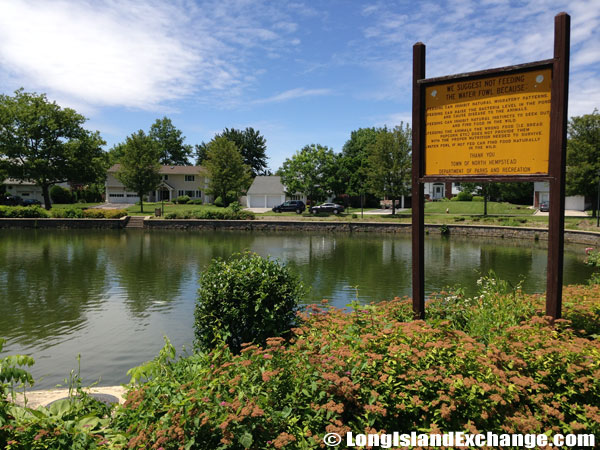 A sign at Searingtown Pond Park suggests not feeding the ducks, geese, or swans (water foul) and lists various reasons. 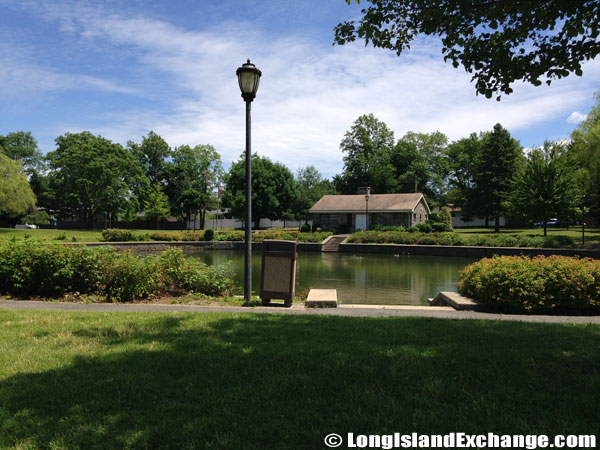 A gaze across the pond from the west side. 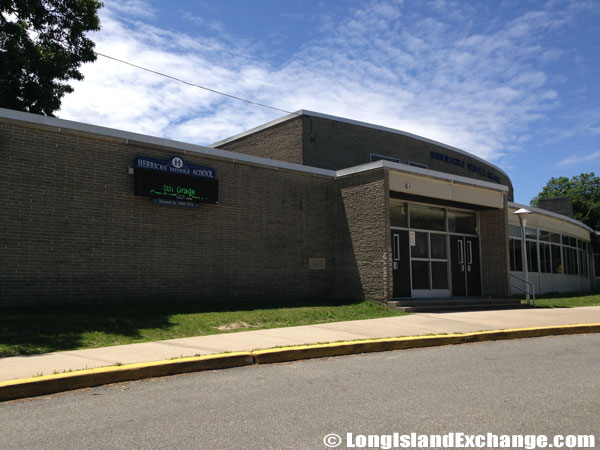 Searingtown has several restaurants, bars, and some small stores. There economy grew rapidly after World War II. The real estate in Searingtown has also boomed. With very affordable prices for homes and apartment rentals. Searingtown has a lot home styles to offer such as ranches, capes, split-levels, Colonials, and Victorians as well. House price values normally start in the area of $450,000 up to $950,000 respectively. The median home value in Searingtown is $819,100.