Sound Beach is a hamlet and census-designated place located in Suffolk County, Long Island, New York. It is within the Town of Brookhaven. The county seat is Riverhead. The neighborhood has a total area of 2.7 square miles, all land. 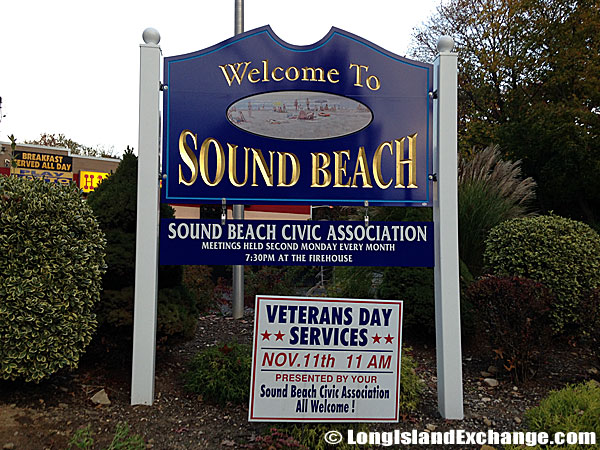 A sign on Echo Avenue welcomes visitors and residents to Sound Beach. 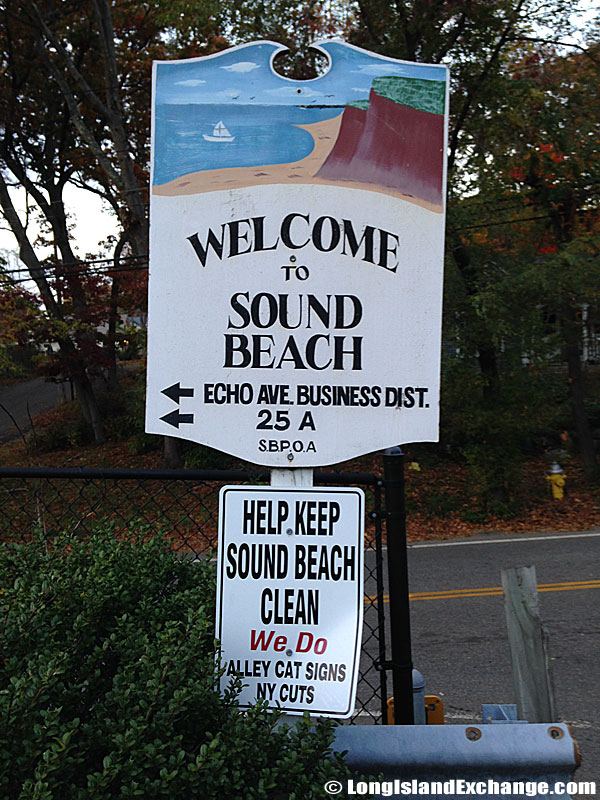 A sign points to the Echo Avenue Business District.

In 1928, The Daily Mirror purchased more than 1,000 acres of land here. A decade later, before rail service in the area was discontinued for lack of business, 20-by-100-foot lots began advertising for only $89.50. At that time, life in Sound Beach was primitive while the residents were only using kerosene lamps, outhouses, and no electricity or running water. 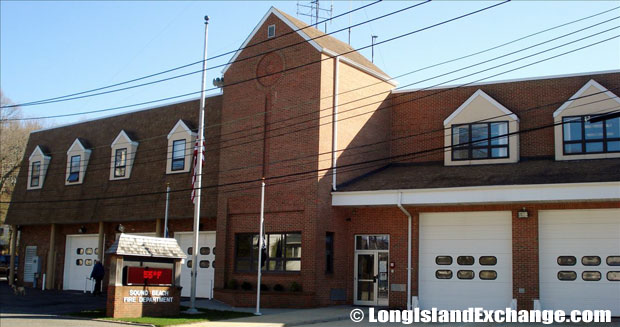 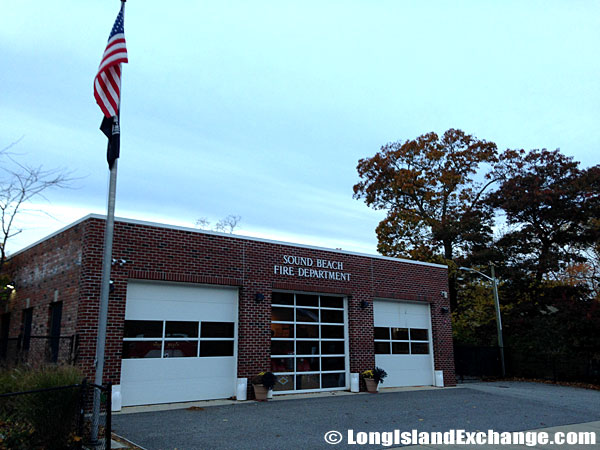 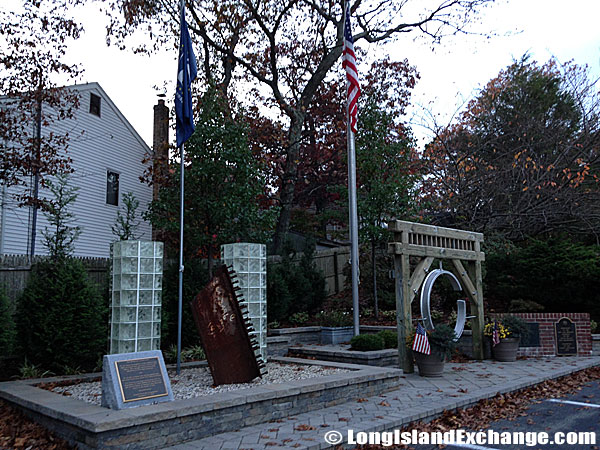 A September 11th memorial in the back parking lot of the Sound Beach Fire Department.

After World War II, most of the original cottages were changed to year-round houses and legal battles played out over public access to the narrow beaches at the foot of the cliffs on Long Island Sound. The neighborhood has long been known for reasonably priced housing and an off-the-beaten-path character. According to research in New York, Sound Beach is a great place to live were no registered sex offenders living in here as of 2007. 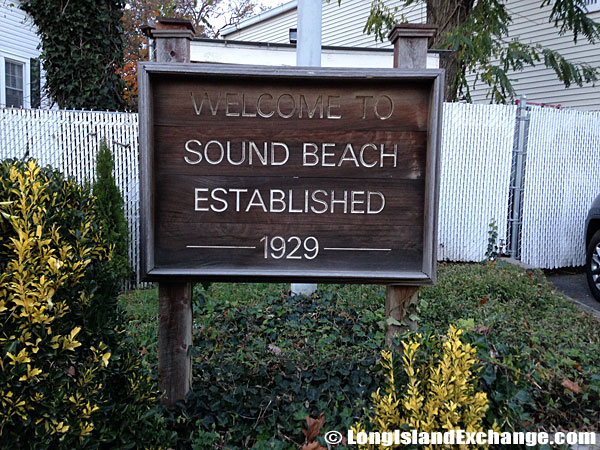 Sound Beach was established in 1929. 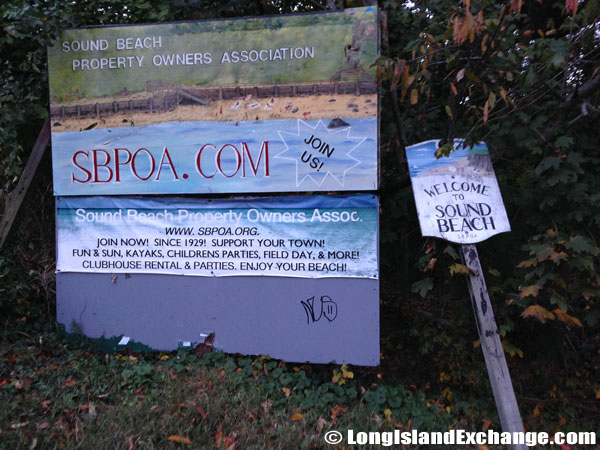 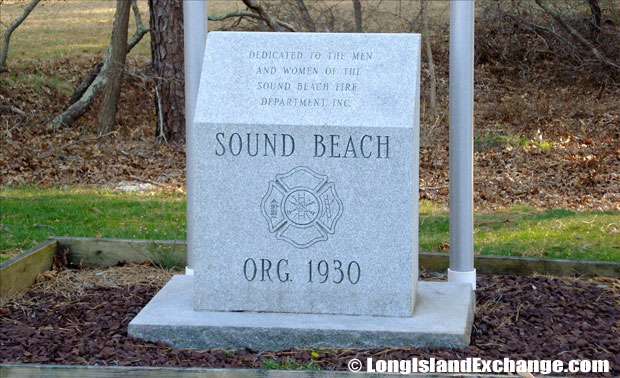 A memorial dedicated to the Sound Beach Fire Department, first organized in 1930. 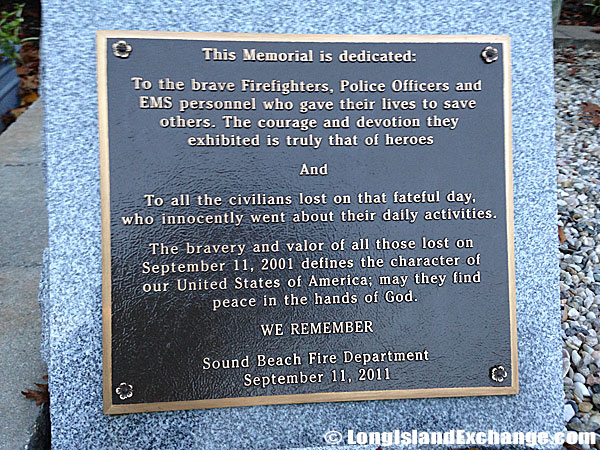 A memorial dedicated to the brave firefighters, police and EMS personal who gave their lives to save others. 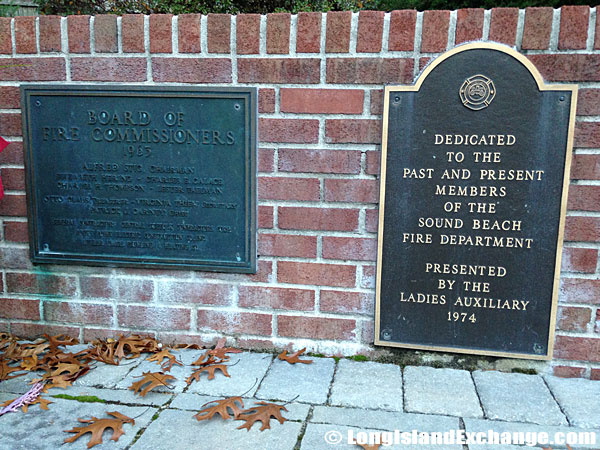 Memorials to Sound Beach officials and members of the Fire Department.

Sound Beach has no schools of its own; school district lines run down the middle of the community, meaning that half of the children attend classes in Miller Place, and the other half in Rocky Point. There public schools spend at least $8,932 per student. The average school expenditure in the United States is $6,058. There are about 18 students per teacher in Sound Beach. 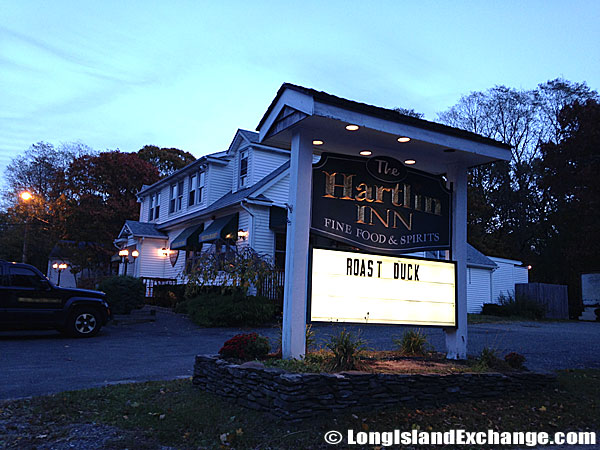 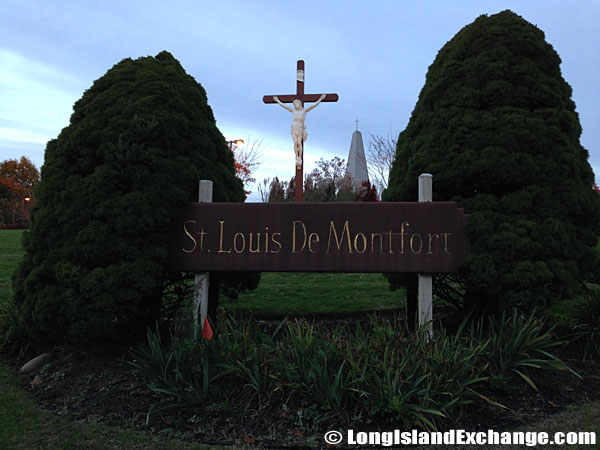 The business section in Sound Beach is marked by a bright red, 4-foot-tall, smiling plaster tomato with outstretched arms and legs. It is known for the high dancing tomato atop Rubino’s restaurant. Most of the housing units in Sound Beach are occupied by their owners, not by renters. 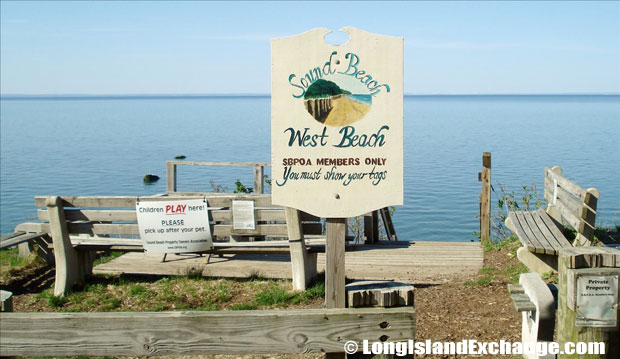 West Beach requires visitors to be members of the Sound Beach Property Association. 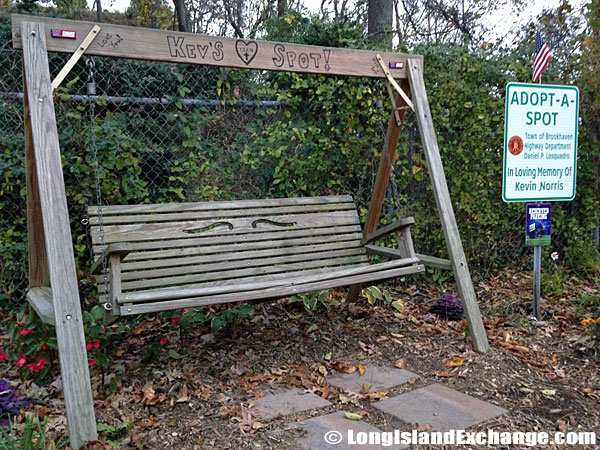 A spot dedicated to Kevin Norris, a beautiful life that came to an end, he died as he lived, everyone’s friend.

There are various mixes of house styles such as Tudor, Victorian, Contemporaries, and Ranches. Home prices normally start at $800,000 up to $ 1.9 million respectively. 33.7% of the homes in Sound Beach have been built in 1939 or earlier.