Speonk is a hamlet and census-designated place located in the Town of Southampton in Suffolk County, Long Island, New York. Speonk is surrounded by Eastport on the East, Northampton on the North, Westhampton on the West and West Hampton Beach on its South. 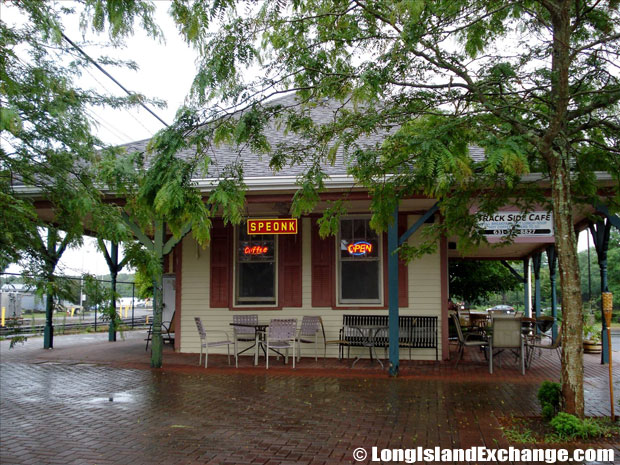 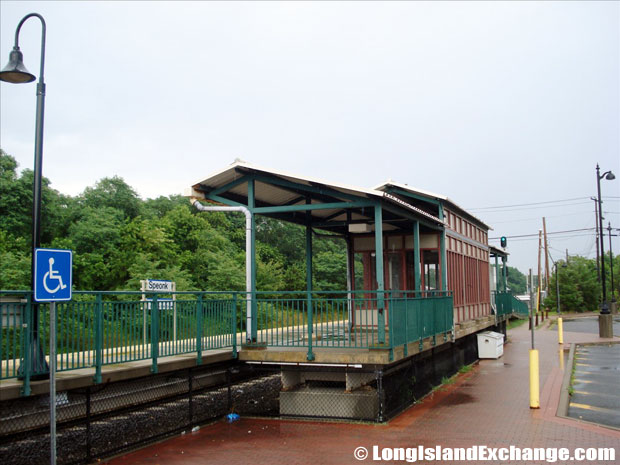 Speonk Train Station on the Montauk Branch of the Long Island Rail Road. 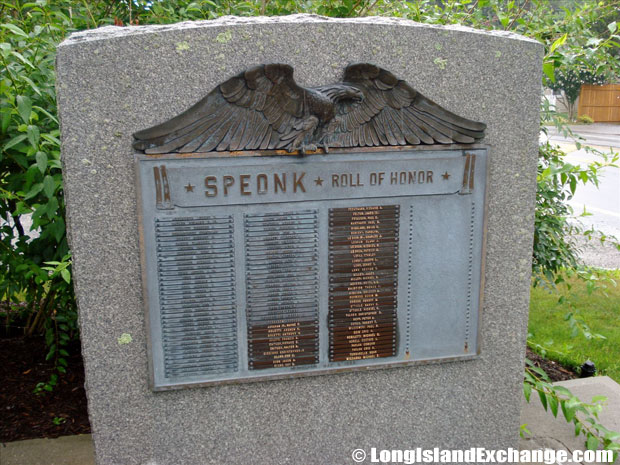 As early as 1712, meadows in Speonk were leased to cattle owners from Southampton. The cattleman found it easier to construct small houses near the meadows to tend the herds. Speonk derives its name from Indian term for “high place”. In 1740s, residents mostly came west from Southampton and Bridgehampton built up farms and cleared the forests of cordwood. In the 1880s, duck farms flourished in Speonk, but few survived past the turn of the century. 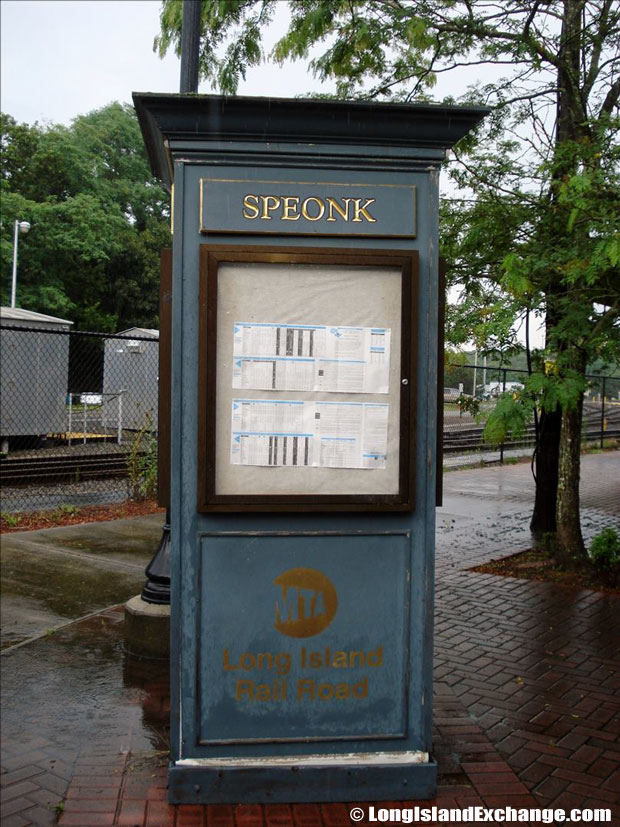 An 1897 Long Island Rail Road catalog listed Speonk, noting that that name “certainly sounds like the call of a frog”. Several residents wanted to change its name into Remsenburg, after prominent resident Charles Remsen donated a new Presbyterian Church. In fact, the argument got nasty when Remsenburgers removed the Speonk sign at the railroad station and replaced it with Remsenburg. Fortunately, the Speonk sign was restored but Speonk remained split (Remsenburg-Speonk, New York). In recent time, both names remain is use, each covering different areas of the neighborhood. 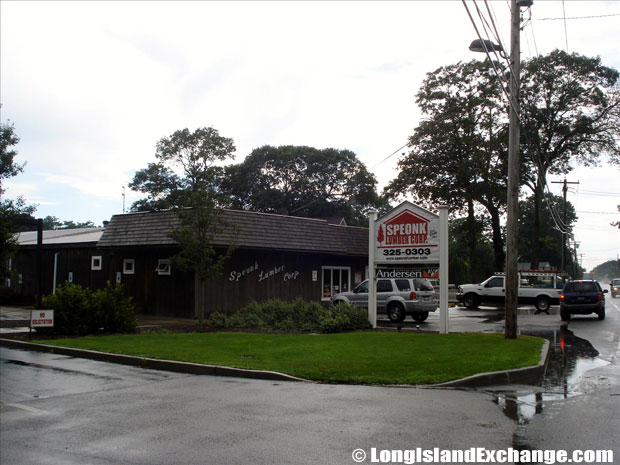 Speonk Lumber, a family-owned supplier of lumber and building supplies.

Notable people have resided in Speonk include Charles Remsen. The racial-make up of Speonk comprises of 91.86% White, 1.25% Black, 1.92% Asian, 0.17% Native American, and 4.00% claim ‘Other’. Most of its resident’s ancestries were Irish, German, English, Norwegian, and Hungarian. It only takes 32 minutes on the average one-way commute in Speonk. About 77% of commuters drive their own car alone. 12% carpool with others. 3% take mass transit and 4% work from home. 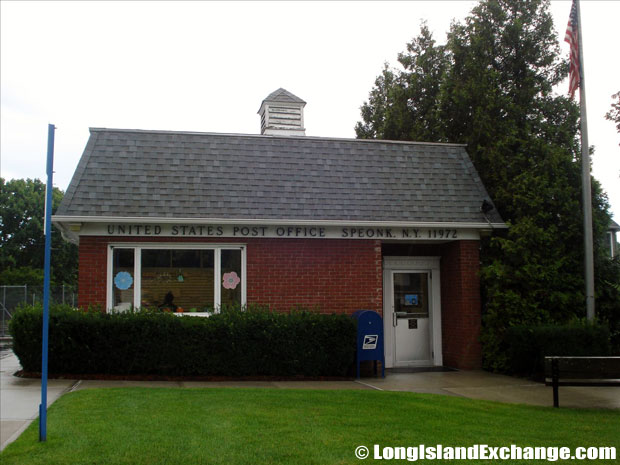 The Remsenburg-Speonk School District has a total of 178 students with a student/teacher ratio of 6.6. There local public schools spend at least $9,287 per student. The average school expenditure in the United States is $6,058. There are about 14 students per teacher in Speonk. About 85% of housing units in Speonk are occupied by their owners. Renters only make up 14.91% of the Speonk total population. Speonk is considered one of the safest place to live in New York were no registered sex offenders living in this place since 2007.