Wainscott is a hamlet and census-designated place located in Suffolk County, on the South Shore of Long Island, New York. It is within the Town of East Hampton on the border with Town of Southampton, and it is also listed on United States on Geographic Names database as Midhampton although the name is not used locally. 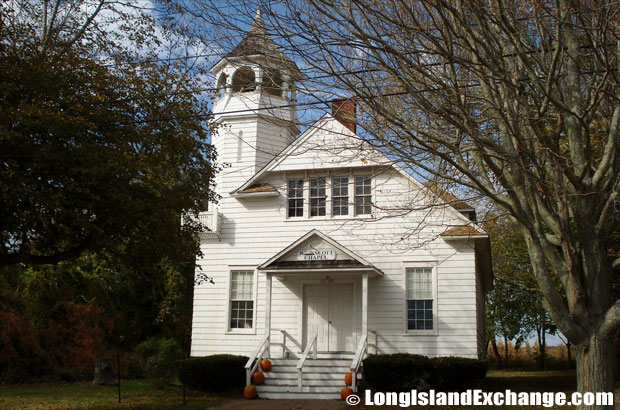 Wainscott Chapel, dating back to 1796, is located on Main Street and was originally the first schoolhouse, church, and Town hall. 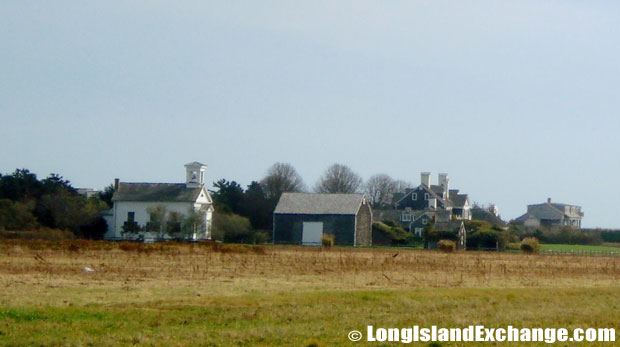 Acres of farmland in Wainscott. 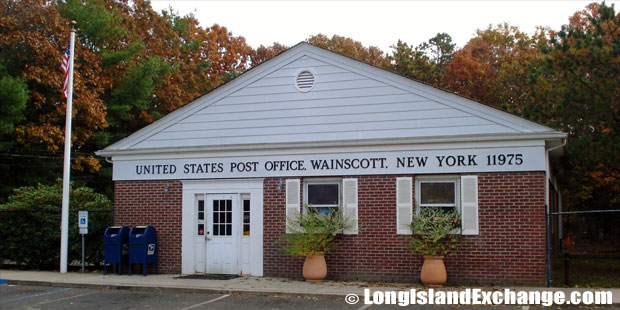 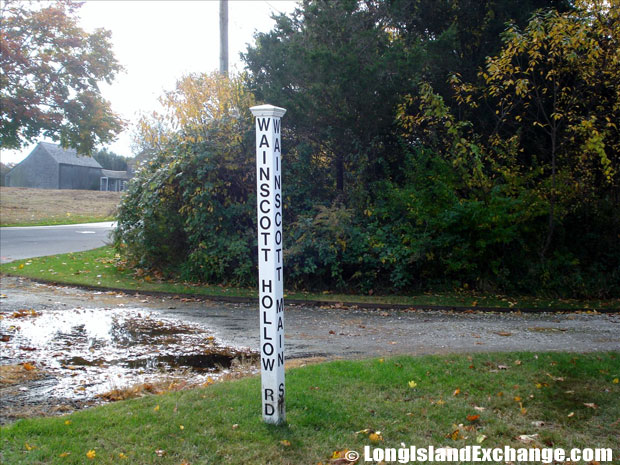 The neighborhood was originally named after a Wainscott, Kent north of Maidstone, England, an area memorialized in Charles Dicken’s Great Expectations and from which most of the early settlers of the East Hampton came from. In 1688, another settler named John Osborn was arrived in the area. He has been farming Wainscott land for more than 10 generations. Wainscott was the only hamlet probably best preserved its rural charm, despite new, expensive housing that has eaten away some of the potato fields next to the ocean. 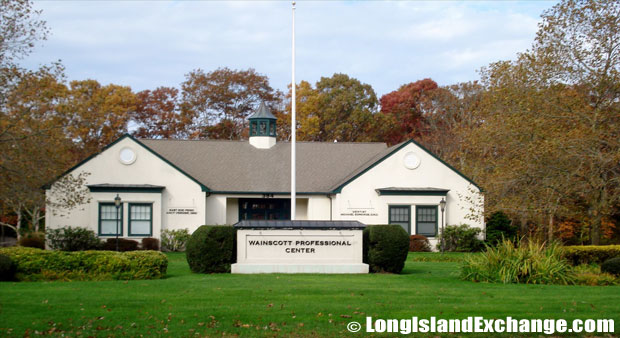 The Georgica Association, a private group that was responsible in building handsome places on large lots at Georgica Pond, and also established Wainscott’s reputation for style and privacy in the 1890s. The association drove changes in the road patterns to preserve that privacy. During World War II, they took the landmark windmill now on its property off Beach Lane. It had been constructed in Southampton in 1813, lent to Wainscott in 1852 and then prompted to Montauk in 1922 by private interests. 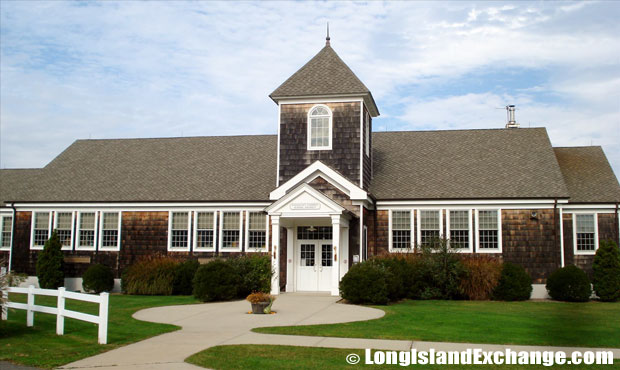 Wainscott School, established in 1730. The Wainscott district is one of the state’s smallest; just one school with an enrollment of about 15 students in kindergarten through third grade.

The racial-makeup of Wainscott comprises of 90.45% White, 4.14% African American, 0.32% Asian, 1.91% from other races, and 3.18% from two or more races. Most of its resident’s ancestries were Irish, German, Italian, English, Russian, French, Polish, Dutch, and Mexican. Wainscott is served by the Wainscott Common School District which only has 14 students. The hamlet is also home to a one-room schoolhouse (grades 1 to 3). There public schools spend at least $21,308 per student. The average school expenditure in the United States is $6,058. There are about 8 students per teacher in the area. 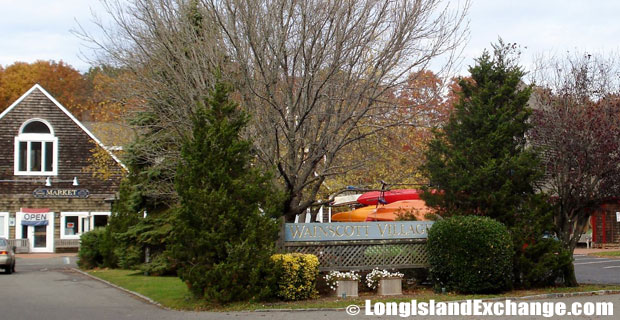 A scene in Wainscott Village

Wainscott has some of the most expensive property in the world. Compared to the rest of the country, Wainscott’s cost of living is 124.77% higher than the United States average. Most of the housing units in Wainscott are occupied by their owners, not by renters. The Main Beach Surf and Sport on Montauk Highway are the famous attractions in town that offers lessons, equipment rentals, and tours. There are also several boutiques and eateries that are scattered throughout the area.