West Hills is a hamlet and census-designated place located in Suffolk County, Long Island, New York. It is within the Town of Huntington. 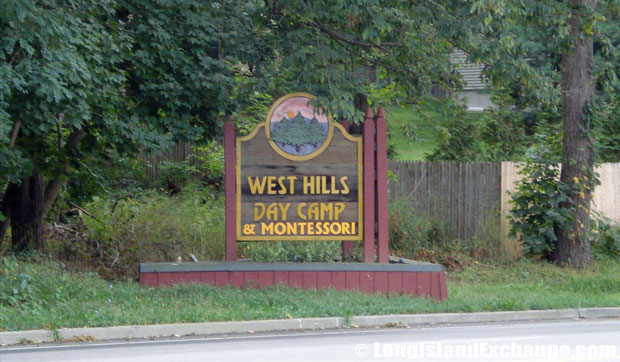 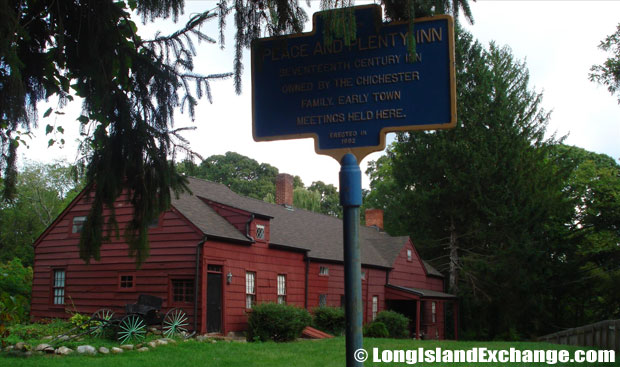 Historical marker for the historic Peace and Plenty Inn, listed on the National Register of Historic Places. The home built in circa 1680 is supposedly haunted by the ghost of one of its original innkeepers.

The Whitman family left their home in West Hills and moved to Brooklyn but returned very often. In his own words: “West Hills is a romantic and beautiful spot. The ‘high hill’ affords an extensive and pleasant view of thirty, forty, or even fifty miles, especially to the east and south and southwest; the Atlantic Ocean to the latter points in the distance—a glimpse or so of Long Island Sound to the north.” Whitman is among the most influential poets in American history and often called the “father of free verse”. The Walt Whitman Birthplace Museum, a state historic site, attracts 7,000 students and 14,000 local, national and global visitors each year. 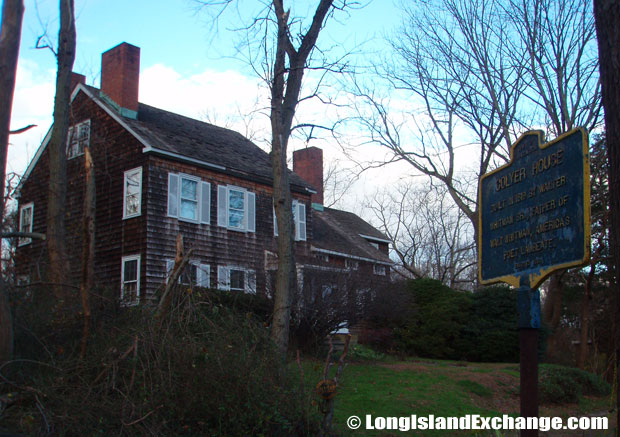 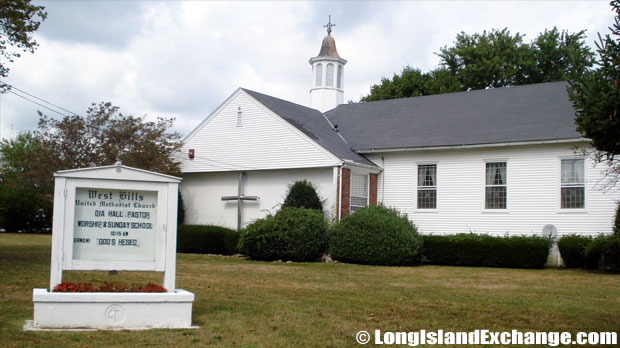 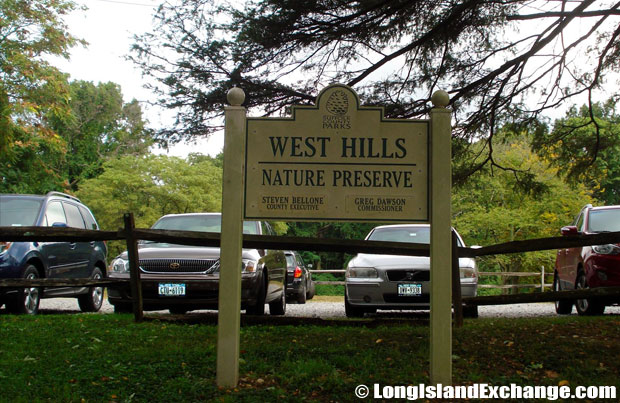 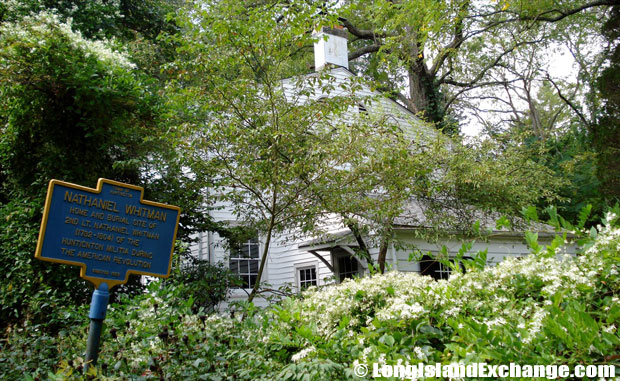 Historical marker for the Home and Burial Site of 2nd Lt. Nathaniel Whitman (1732-1804) of the Huntington Militia during the American Revolution.

Built in 1819 by Walt Whitman, Sr., and and located at 26 Mt. Misery Road, is the “Coyler House”. The design of the structure is almost identical to that of the Birthplace. The house was originally part of a farm of 80 acres acquired by Richard Coyler from Tredwell Whitman and has been the subject of numerous sketches and paintings, including those of George Avery, Rudolph Ruzicka, and Hobart Nichols. At the time of the poet’s visit to the house in 1850, it was occupied by Walt’s Aunt Sarah and her daughter Hannah, the widow of Richard Coyler. 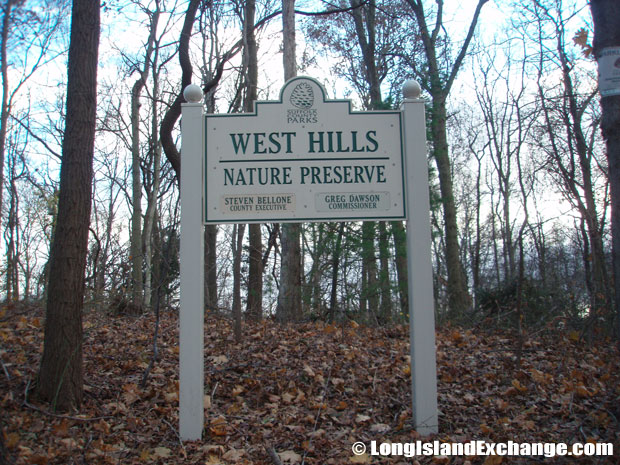 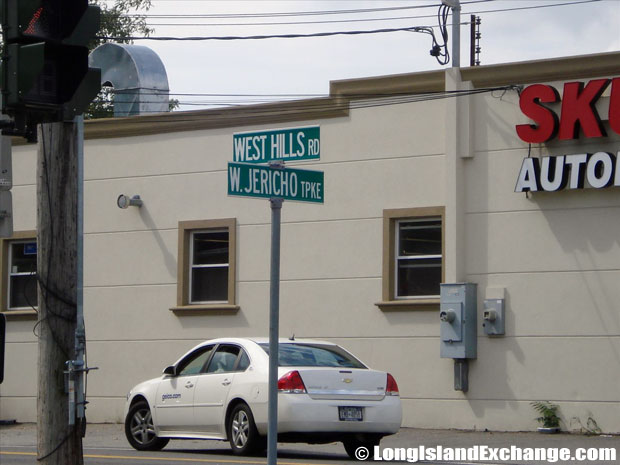 The intersection of West Hills Road and West Jericho Turnpike. 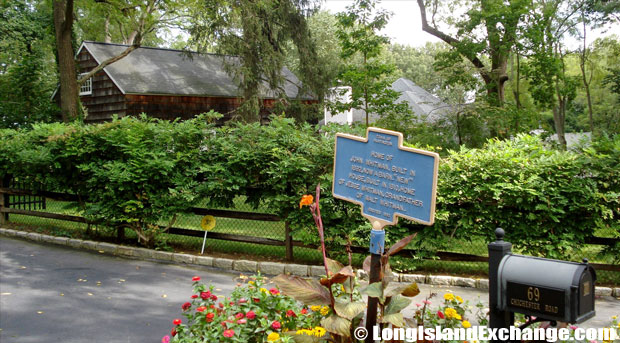 Historical marker for the Home of John Whitman, built in 1692, now a barn. New house built in 1810, home of Jesse Whitman, Grandfather of Walt Whitman. 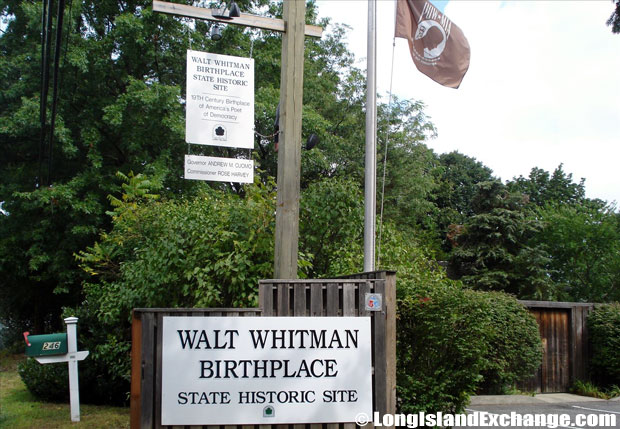 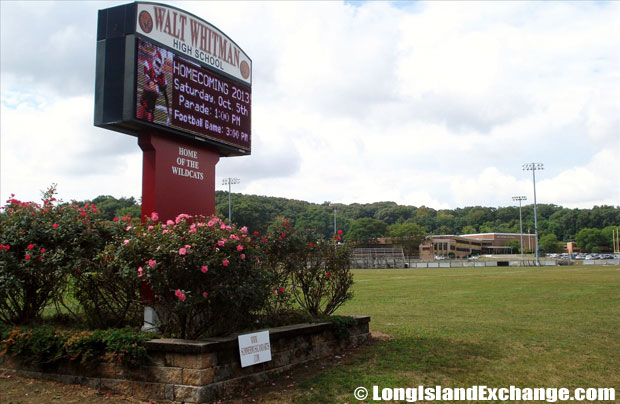 Excellent educational facilities are available in the South Huntington School District. West Hills is known for its horses in which the area has many open spaces and many horse stables. It also has plenty of unique shops, fine restaurants, and services that line Route 110 and Jericho Turnpike. 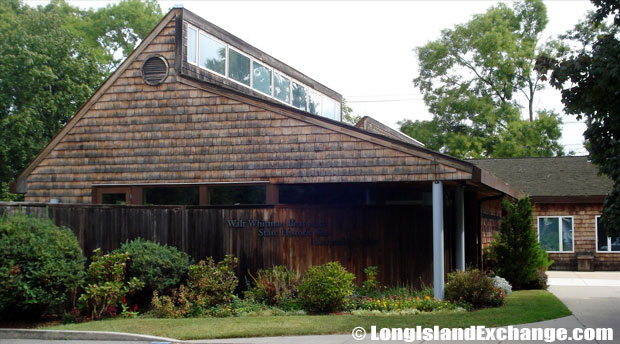 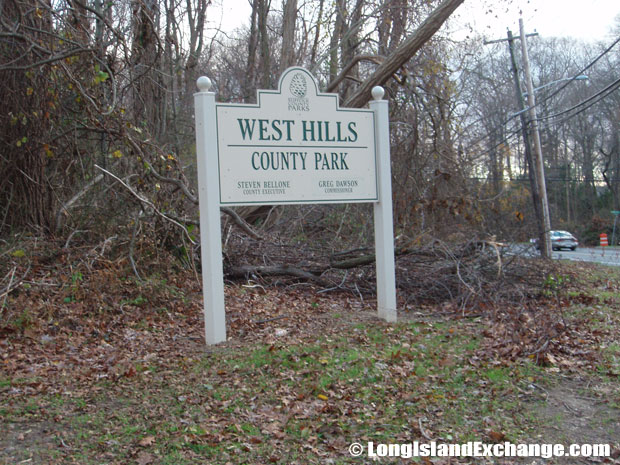 West Hills County Park is an 855-acre tract that comprises forested hills and valleys as well as stables, picnic, and campgrounds. The park has a youth group camping area, picnic area, trap and skeet facility, campgrounds and rest rooms. West Hills offers quiet neighborhoods and the houses are of different styles including capes, ranches, split-levels, high ranches, Colonials, contemporaries, and Victorians. A few post-modern homes have been built along Round Swamp Road recently but there is no more room for further development. Estimated median home value in 2009 was $578,081.