Route 110 Broadhollow Road serves the fast-growing commercial and industrial corridor between Huntington Station and Amityville, as well as Republic Airport near the Nassau and Suffolk County border. Only New York Route 108 runs closer to the Nassau-Suffolk Border. The New York State Route 110 is the last non-limited-access state highway to go north of New York State Route 25A. It is primarily lined with industrial buildings and office parks which serves communities such as Amityville, North Amityville, East Farmingdale, Melville, South Huntington, Huntington Station, Huntington, and Halesite. It also had an urge from the Long Island Rail Road that lead to the Village of Huntington. 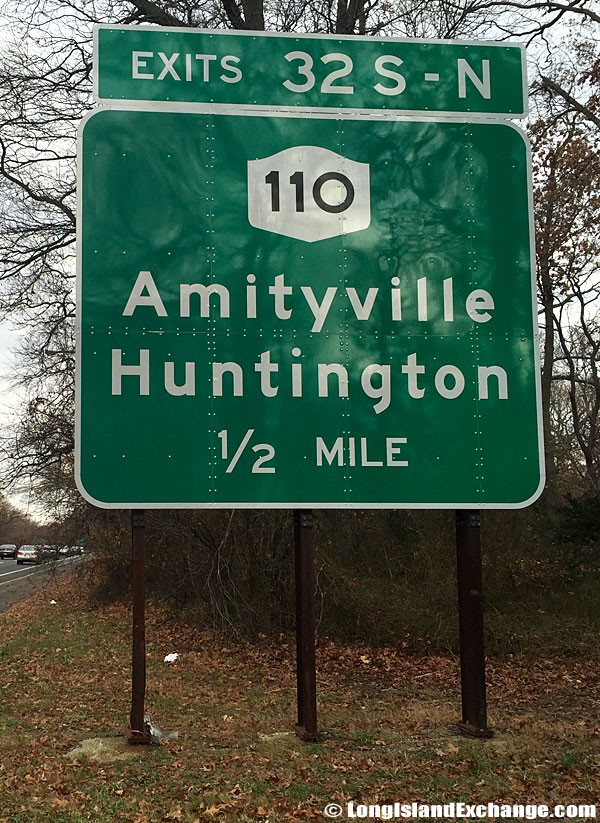 A sign on the south side of Southern State Parkway eastbound alerts drivers that the Exit for Route 110 is ahead. Route 110 Broadhollow Road runs north to south from Huntington to Amityville.

The Nassau-Suffolk Regional Planning Board recommended converting NY 110, a north-south, two-to-four lane arterial serving western Suffolk County, into a six-lane expressway. The expressway was to be flanked by service roads throughout its entire length. Then, The Broad Hollow Expressway was to would serve the southern to northern portion of Long Island that connects Amityville to Huntington. 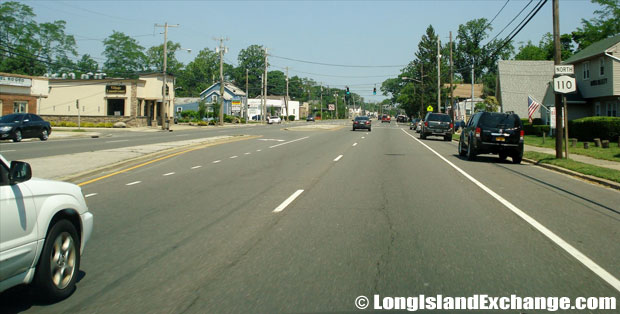 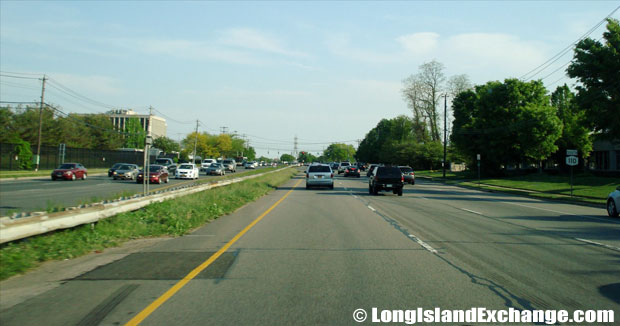 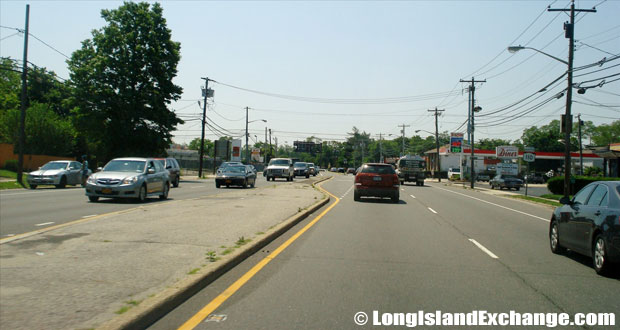 The Huntington Interchange which was planned as early as 1965, estimated to cost $4.4 million. Local businessmen and residents in New York 110-NY 25 interchange, and ultimately the Broad Hollow Expressway were never built. In the late 1980s, the NYSDOT widened the existing four-lane arterial NY 110 to six lanes from NY 109 (Babylon-Farmingdale Road) to the Long Island Expressway (I-495) in Melville. They have plan an incoming project which would begin in 2008 and be completed in 2010 that would include the reconstruction of the existing interchange with the Northern State Parkway. 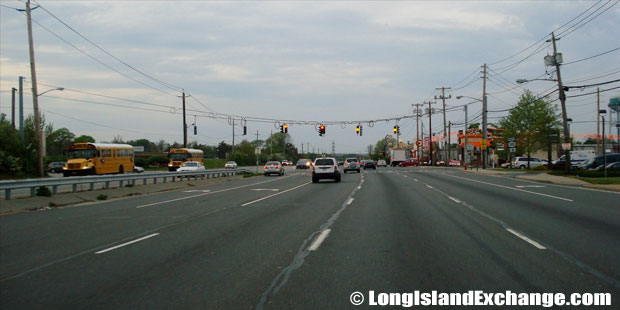 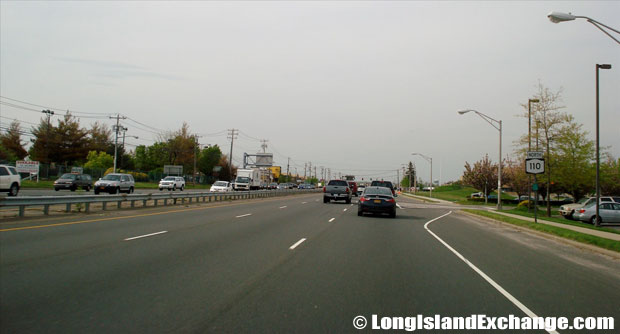 The Broad Hollow Road also provides access to the State University of New York at Farmingdale and the Walt Whitman Mall. There are lot of furniture stores are found along the portion between the Long Island Expressway (I-495) and the Southern Parkway. The Broadhollow Center that is located on Broadhollow Road in Melville provides clients with one of the most important addresses in Suffolk County and has an easy access by public transportation, the Long Island Expressway, and Northern State Parkway. Several amenities include a health club, shopping malls, and many fine restaurants that range from fast food to some of the finest restaurants on Long Island.