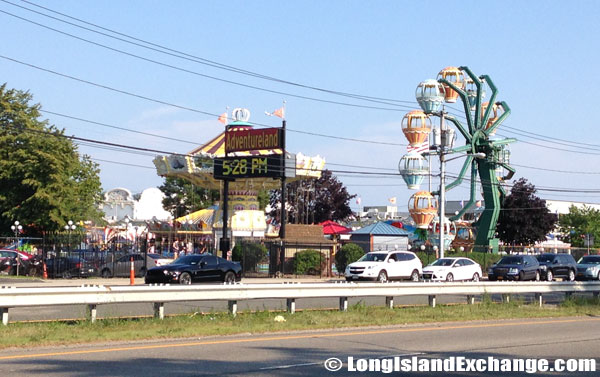 An intersection inside the East Farmingdale Airport Plaza

The American Airpower Museum in East Farmingdale on New Highway.

An Englishman named Thomas Powell bought a land here from Massapequa Indians as well as neighboring communities such as Bethpage, Melville, North Massapequa, Old Bethpage, Plainedge, and Plainview in 1695. In the early 1900s, East Farmingdale was developed as an aircraft-manufacturing area. After the World War II, the real estate market and their industrialization started to boom. Most of its residents here were married already. About 76% of its total population were represented by families (non-single residences) giving East Farmingdale a higher than average concentration of families. According to research in New York, East Farmingdale is one of the safest neighborhoods on Long Island with no registered sex offender living here in early 2007.

The SUNY Farmingdale Aerospace Facility located at Republic Airport was built in 1990 and is the primary hub for flight instruction in the Northeast Region.

Republic Airport, a state owned, public use executive airport located in East Farmingdale, within the Town of Babylon. 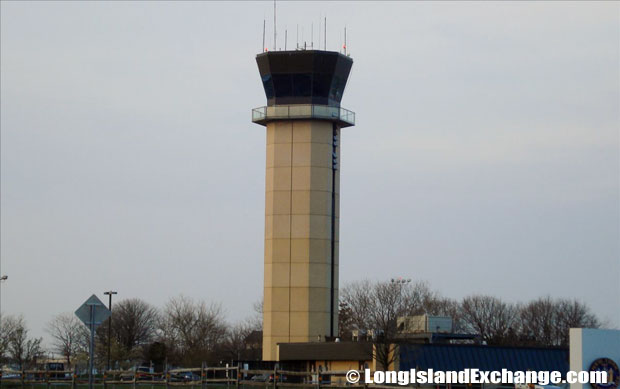 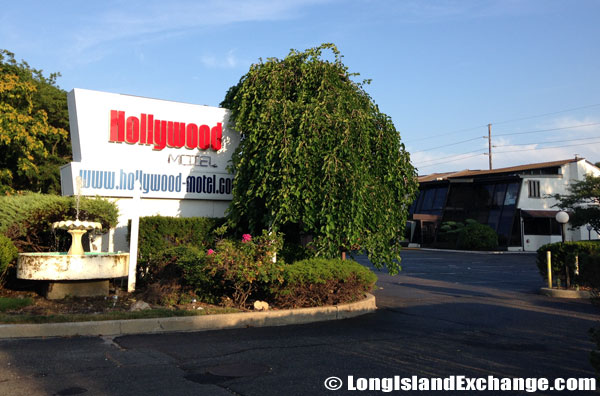 The neighborhood is served by Farmingdale Union Free School District that has a total of six schools. The district helps their students in finding a learning environment that will maximize their potentials. East Farmingdale public schools spend $11,628 per student. The average school expenditure in the U.S. is $6,058. There are about 16 students per teacher in East Farmingdale. 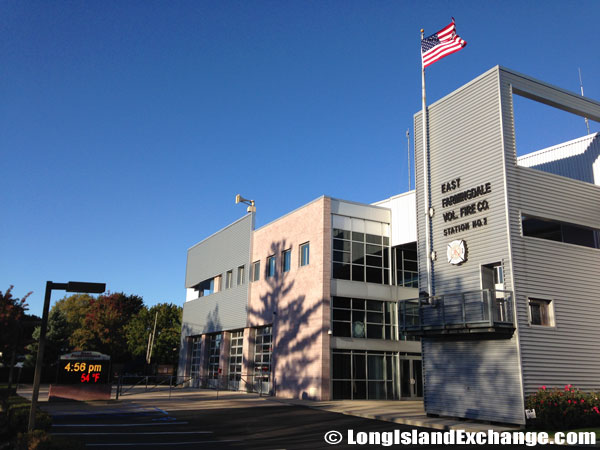 The local Chamber of Commerce plays a vital role to promote economic and business development throughout the entire area in a coordinated effort of business, available resources within the community and the Chamber. Home rentals are quite affordable becoming a big opportunity for those people who wants to stay and live in this town. The statistical record shows that renters make up 25.39% of the East Farmingdale. About 1.77% of houses and apartments in East Farmingdale are still unoccupied.