North Massapequa is a hamlet and census-designated place located in Nassau County, on the South Shore of Long Island, New York. It is within the Town of Oyster Bay. The neighborhood has a total area of 3.0 square miles, all land. 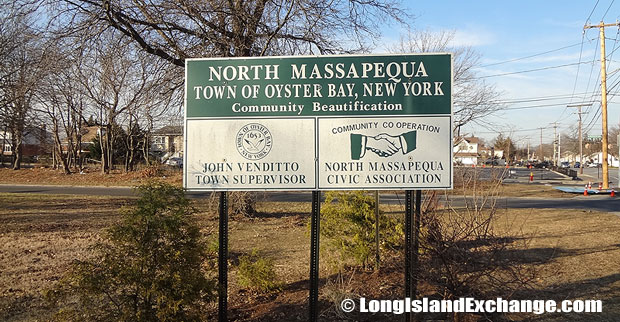 A sign welcomes visitors and residents to North Massapequa, a hamlet and census designated place in the Township of Oyster Bay. 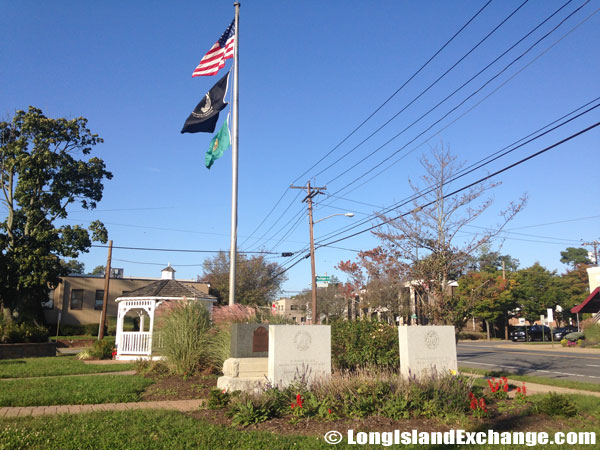 A memorial garden on Broadway.

The county seat of North Massapequa is Mineola, north/west of Farmingdale. The neighborhood is about 35 miles from midtown Manhattan and 85% of their commuters drive to work. Compared to the rest of the country, North Massapequa’s cost of living is 51.32% relatively higher than the United States average. There public schools spend a total of $10,168 per student. The average school expenditure in the United States is $6,058. There are about 16 students per teacher in North Massapequa. 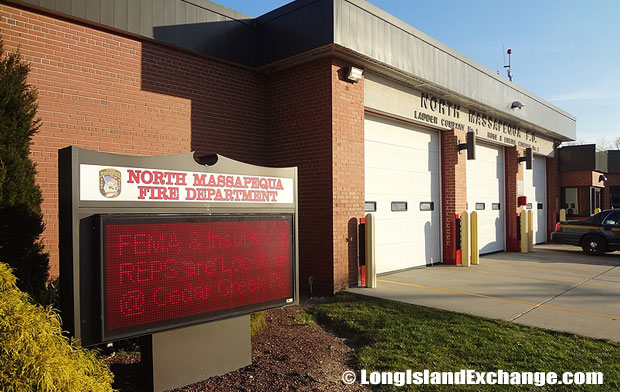 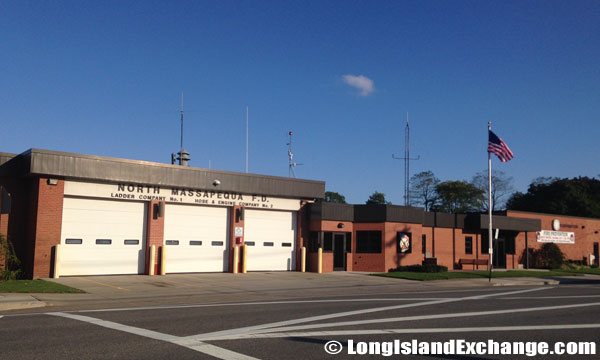 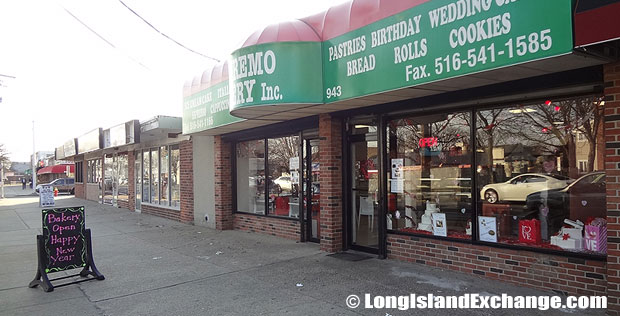 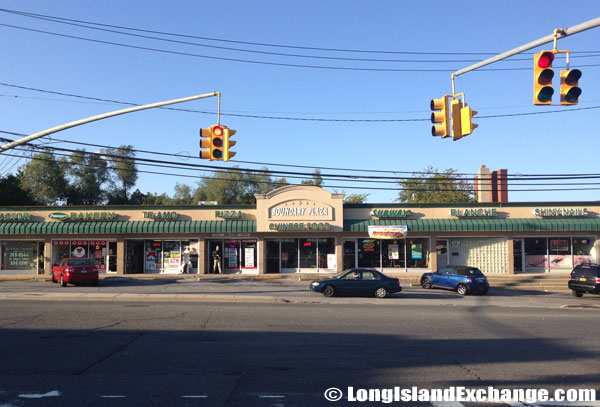 The Boundary Plaza on Boundary Avenue at the north edge of North Massapequa.

The Long Island Rail Road, as with all of Long Island is the transportation option for residents working in Manhattan, but several of them work in Nassau County. North Massapequa has a large middle class with mostly one family homes, nice size properties and good schools. The area has less poverty common in the town than most places in New York. 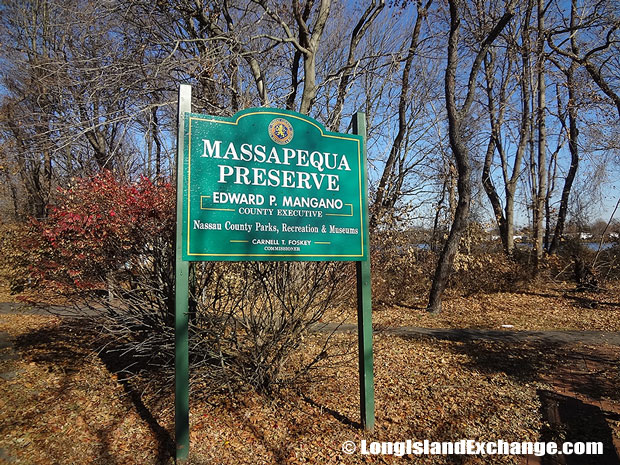 North Massapequa also has a variety of house sizes and styles including capes, ranches, split-levels, Colonials, contemporaries and Tudors. Home price values typically ranges from $300,000 to $1.4 million knowing that the neighborhood is neither the cheapest nor most expensive place to live in Long Island. The unemployment rate in North Massapequa is 3.40% slightly lower compared to the United States average of 4.60%.