Rego Park is a diverse neighborhood located in the central portion of the borough of Queens, part of the Metropolitan area of New York City. It is part of Queens Community Board 6. The neighborhood is surrounded by Elmhurst and Corona to the north, by Forest Hills to the east and south, and by Middle Village to the west.

Rego Park fills a triangular piece of land bordered by three major Boulevards such as Queens, Woodhaven, and Yellowstone. All three are major commercial strips as well as home to large apartment complexes. Shopping Districts with several smaller stores, bakeries, pharmacies, and restaurants can be found along 108th Street and 63rd Drive. 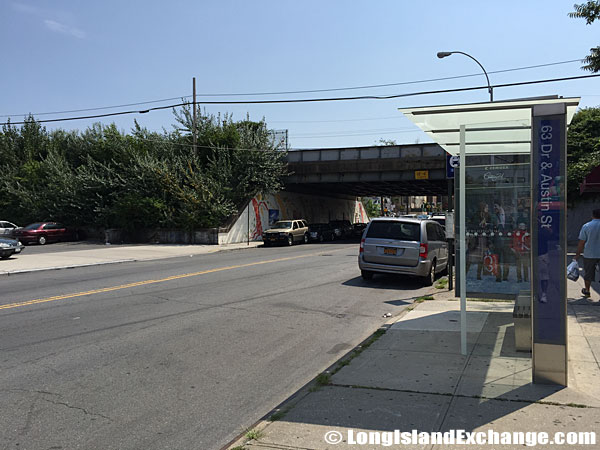 The MTA Bus Stop at the intersection of 63 Drive and Austin Street. 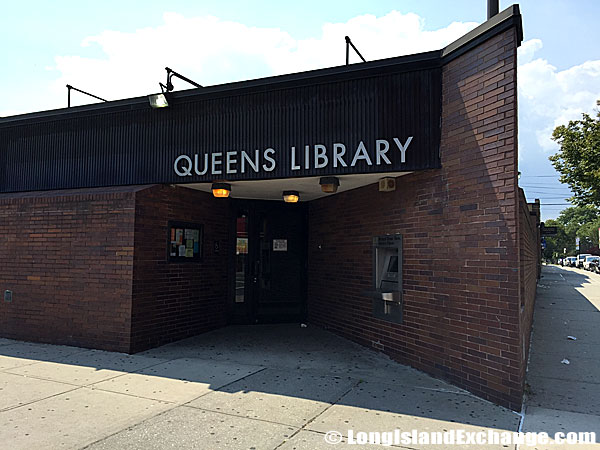 In 1653, the area was first settled by English and Dutch farmers, including the Remsen, Furman, Springsteen and Morrell families. They found that the land was good for growing hay, straw, rye, corn, oats and various vegetables. The name “Rego Park” came from the Real Good Construction Company, which began development of the area in the mid 1920’s. They constructed more than 500 Tudor-style one-family attached and detached homes. The Long Island Rail Road which overpass between Austin and Alderton Streets was defunct in 1962. Although the Main Line was fully functional at that time, it was later dismantled, and little can be discerned of its existence now except for the flattened clearing beside the tracks. There were also numerous Express Buses run between the neighborhood and locations in Manhattan. 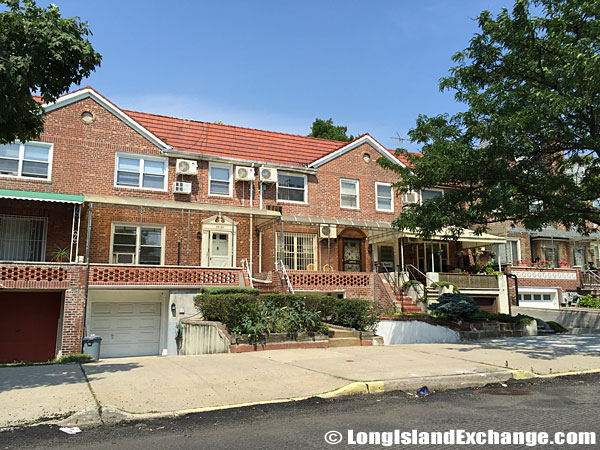 A typical scene of homes in Rego Park Queens. 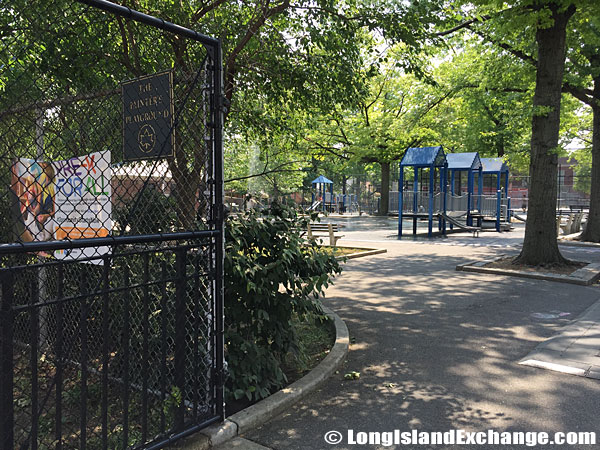 Well-known people living in Rego Park include Willis Reed (basketball player), Sid Caesar (comedian), Wang Changyuan (Chinese musician and composer), Art Spiegelman (author), Bobby Schayer (drummer for L.A. punk band Bad Religion), and Robert Lipsyte (sports journalist). The neighborhood had an important Jewish population most of which are from Bukharian, Iranian, and Russian ancestors. The Our Lady of the Angelus is a PK-8 private school in Rego Park which is operated by the Roman Catholic Diocese of Brooklyn. The schools offer high academic standards toward their students. 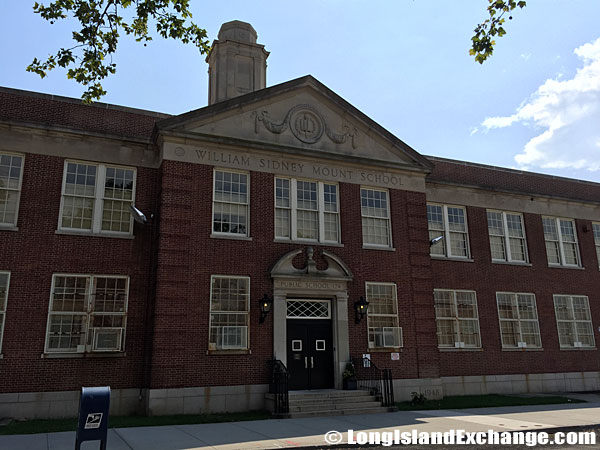 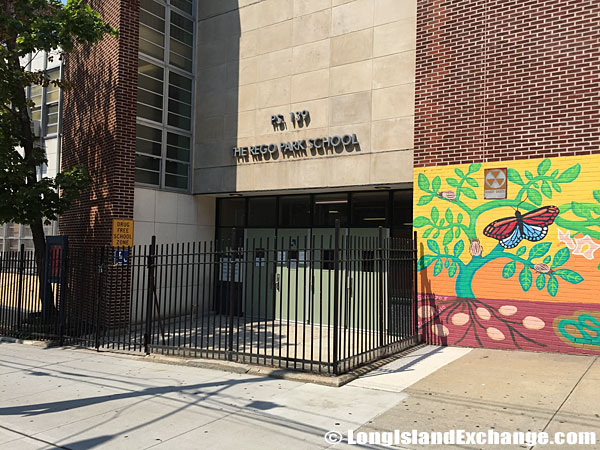 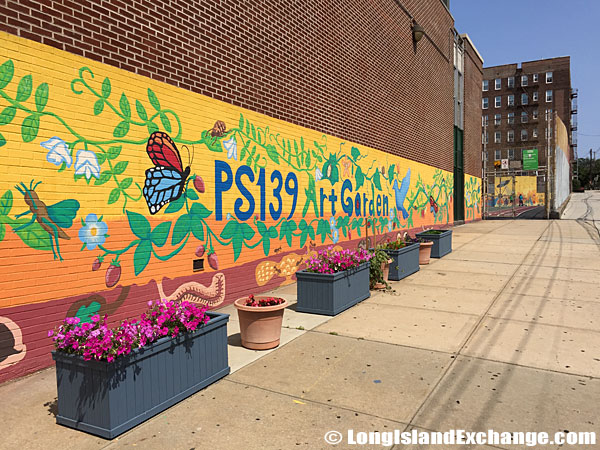 The garden mural at PS 139. Over 300 kids and parents helped create the two murals in the garden.

63rd Drive is the primary location of Rego Park’s main business thoroughfare. It is also home to some of Queens’ most popular shopping destinations such as the Rego Park Center, a retail complex with a Mall, Bed Bath and Beyond, Marshalls, and Old Navy stores. The local Civic Association helps residents having opportunities for community service, socializing, and activism to improve their quality of life. Real estate values in Rego Park are quite high due to its easy access to Manhattan. The Crescents is considered the most expensive real estate in Rego Park which its name came from the semicircular shaped streets emanating in a concentric pattern in Alderton Street.