Corona is within the New York City borough of Queens and is a neighborhood inside the former Township of Flushing. The neighborhood is part of Queens Community Board 4. The Border lying neighborhoods include Rego Park, College Point, Flushing, Forrest Hills, Elmhurst, East Elmhurst, Jackson Heights, Astoria and Woodside. 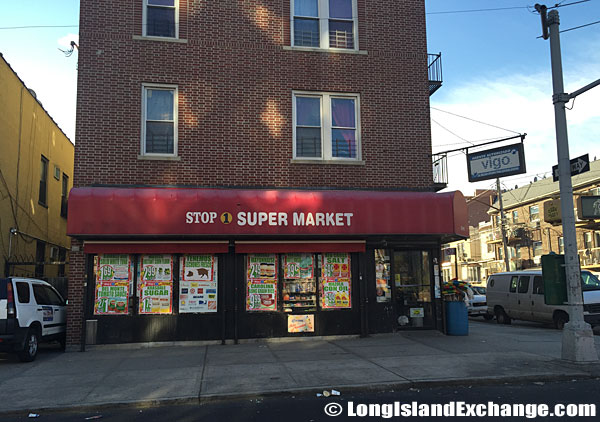 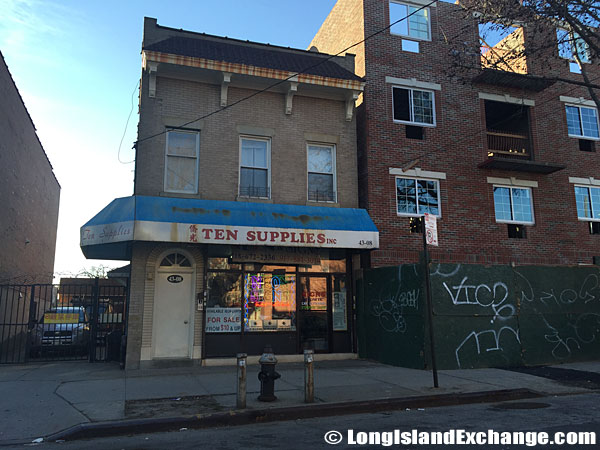 Corona was one of the old towns of Queens which included Long Island City, Jamaica and Flushing. In 1980’s, the neighborhood was predominately Italian with a smaller population of Spanish and Jewish communities and has become mostly Hispanic. Today, its residence are from every Hispanic decent, Asians such as Korean, Chinese, West Indian and Phillipian, and a small population of Italians and African Americans. This area is also home to Lefrak City, a city within a city playing host to 5,000 affordable housing units. It was the biggest of its time in Queens after World War II. One of many brownstones throughout the New York City neighborhood.

The Flushing Meadows Corona Park is the famous park in the neighborhood that was once a swamp and an ash dump, but now it’s the largest park in Queens and a great place to jog or to stretch your legs. There are also museums, sports, history, a zoo, and many more. Located within the park is Shea Stadium, home of the New York Mets, and the USTA National Tennis Center where tennis greats meet every August for the US Open. The park hosts several annual festivals, including the Colombian Independence Day Celebration (one of the largest Latino events in NYC) and the Dragon Boat Festival. The popular Lemon Ice King of Corona is still up and running which is located on the intersection of 108th Street and Corona Avenue. Located on the former site of the 1939 and 1964 World’s Fairs, Flushing Meadows Corona Park, The Queens Museum contains exhibits intended to reflect the cultural diversity of Queens. The intersection at 108th Street and 52 Avenue in Corona Queens. A Huber Tractor outside of Tully and DiNapoli Construction company, still family owned and operated business, founded by Edward Tully and Pete DiNapoli in the 1920’s. A mural reading We Remember, a reference to September 11, 2001, at Leonardo da Vinci Intermediate School 61Q.

Several notable residents have either been raised in or have moved to Corona including Louis Armstrong whose house has been converted into a museum on 107th street and pop star Madonna moved in while she played with the band The Breakfast Club. Corona is very condensed. This makes the area a perfect place to live with many affordable multi family houses and apartments to choose from. The area has a lack of parking and a little traffic more so during rush hour which is easy to navigate.