Centereach is a hamlet and census-designated place located in Suffolk County, Long Island, New York. It is in the Town of Brookhaven bordering East Setauket, Lake Grove, Ronkonkoma and Selden. The community is 46 miles East of New York, New York. 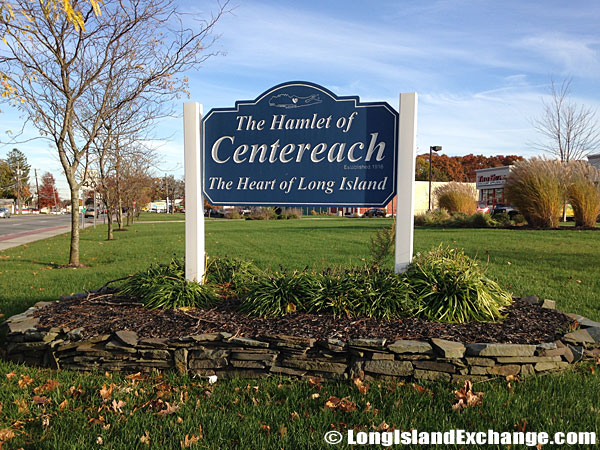 A sign on Route 25 welcomes visitors to the hamlet of Centereach. 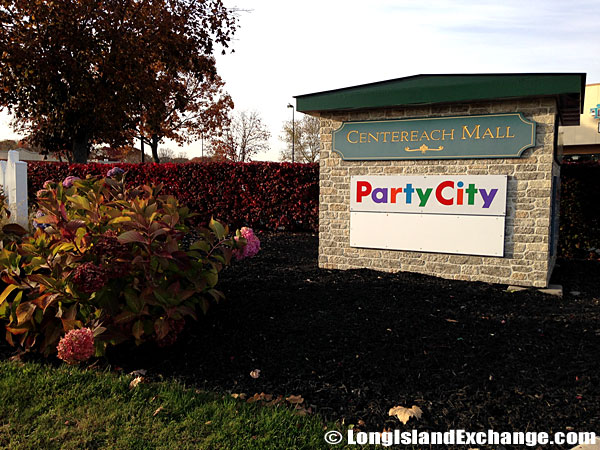 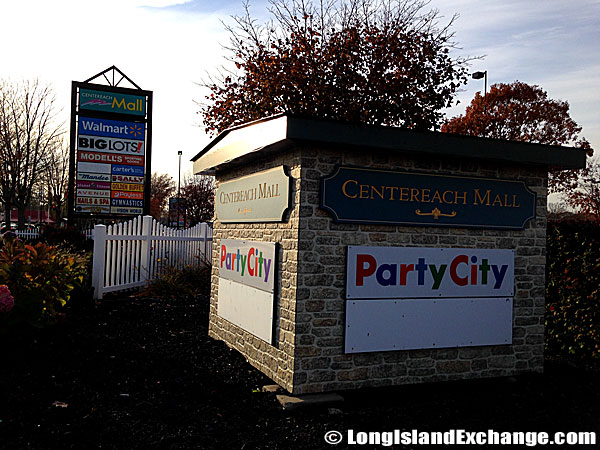 In the early 20th century, the community was known as New Village. It was changed to Centereach because there was another town shared with the same name. The name “Centereach” reflects the centrality of the hamlet’s location to Long Island. 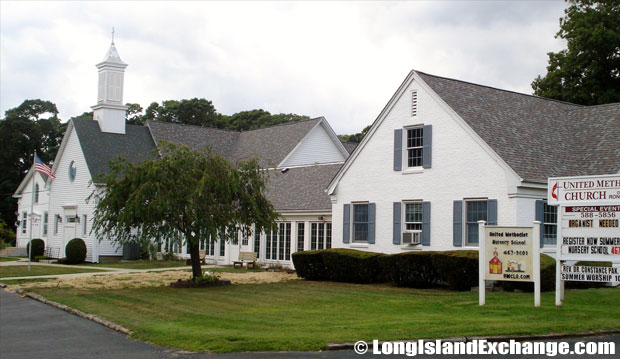 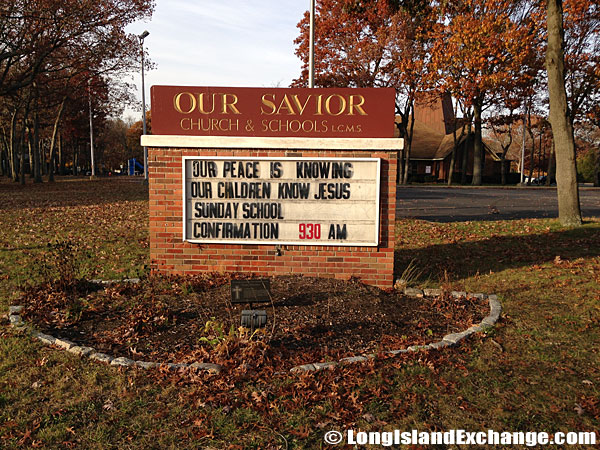 The Our Savior Lutheran Church in Centereach, 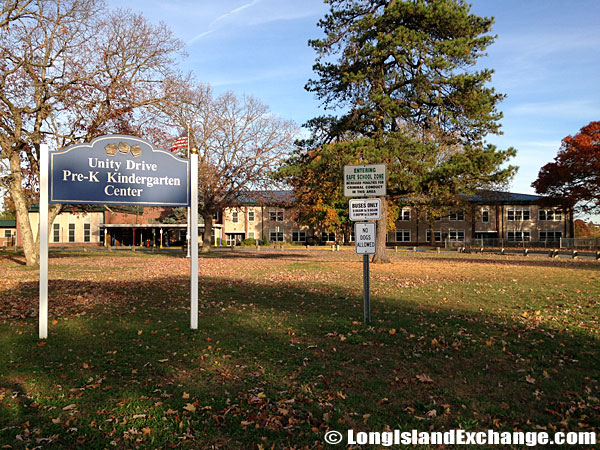 In later years, the community started to transform into a cohesive community. With the avid help of their residents, the hamlet has progressed which makes it into a growing suburban community. The Smart Growth Coalition has also formed to inspire and produce a plan of action to improve the roadways, parks, and building ordinances in Centereach. 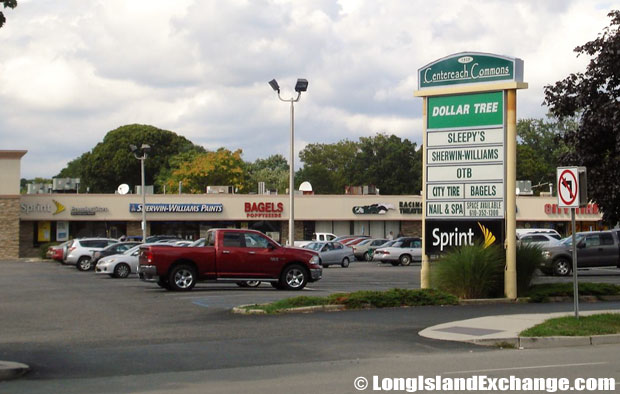 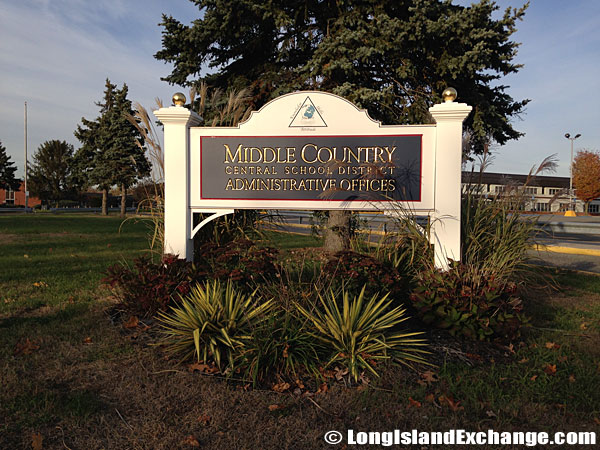 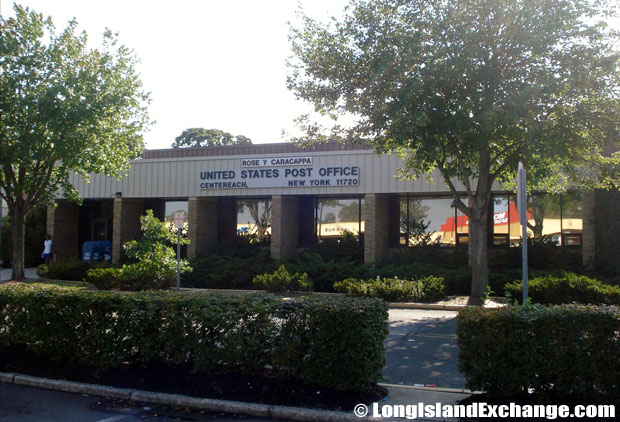 The U.S. Post Office building in Centereach, NY, was renamed the Rose Y. Caracappa United States Post Office Building in 1996. Rose was responsible for the placement of several war monuments to veterans at Veterans Plaza outside the H. Lee Dennison Building in Hauppauge. Rep. Rick Lazio (R-NY), in a speech to congress for support of the renaming, said Rose was truly a patriot and a great American. 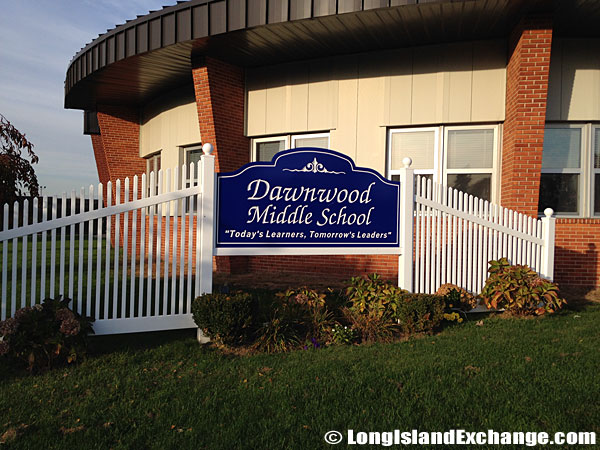 The Dawnwood Middle School, located within the same parking field as the High School and the School Administration Building. Dawnwood is for students from 6th through 8th Grade and has roughly 68 classrooms.

The town has also contains many homes that have been built in recent years. It features a variety of house styles that includes ranches, high- ranches, capes, split-levels and Colonials. 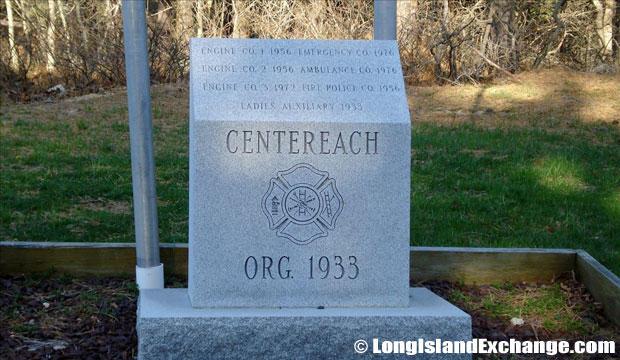 A stone memorial in recognition of the Centereach Fire Department, established in 1933. 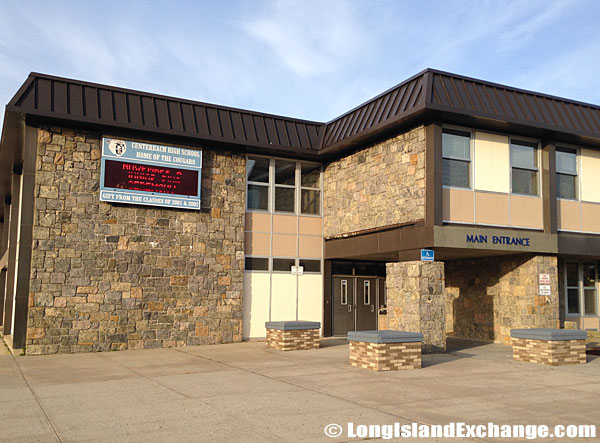 Affordable prices normally range from $240,000 -$700,000. The Greater Middle Country Chamber of Commerce is the new chamber of commerce serving the area. The organization has about 100 members that will help the area to develop local businesses, construction of buildings, boost their economy, and so much more.