Selden is a hamlet and census-designated place located in Suffolk County, Long Island, New York. It is within the Town of Brookhaven.

A sign welcomes visitors and residents to the Hamlet of Selden, established in 1752. The sign was donated by the Selden Civic Association. 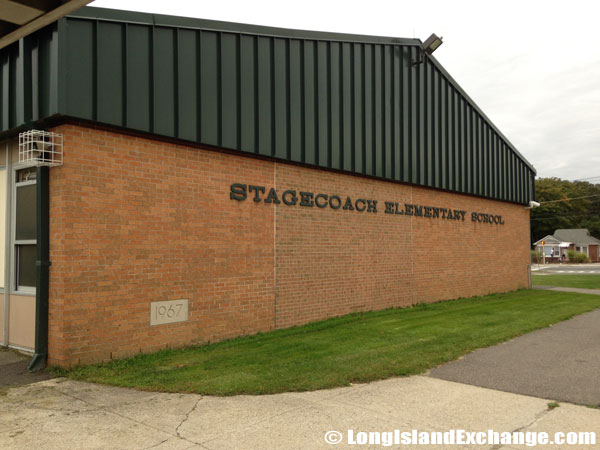 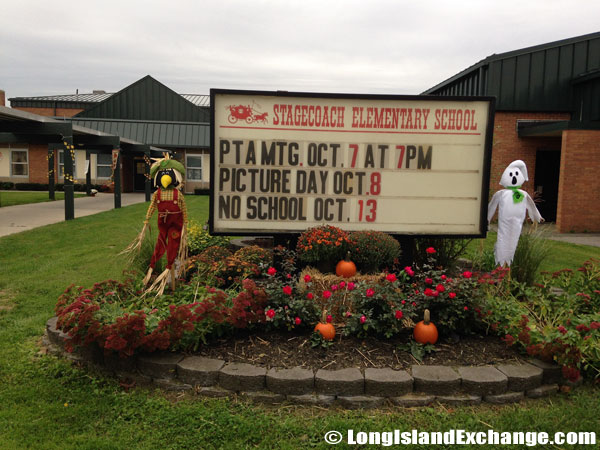 October decorations around the welcome sign at the Stagecoach Elementary School.

The area was named after Lt. Gov. Henry Selden. The former and merged names include Westfield. Selden has a model range of local business and residential facilities. The median income, age, and home values of the town clearly have a middle-class character and appeal. It also appears as a shelter of choice for new immigrants who come to the United States from different countries and faiths. About 81% of share housing units in Selden that were owner-occupied. In an early 2007, the research shows that there were six registered sex offenders living in Selden with a ratio of 3644:1 number of residents to the number of sex offenders. The are is made up of mostly couples and families, not singles. 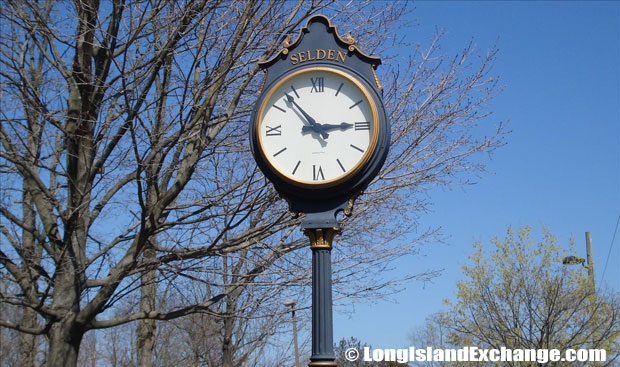 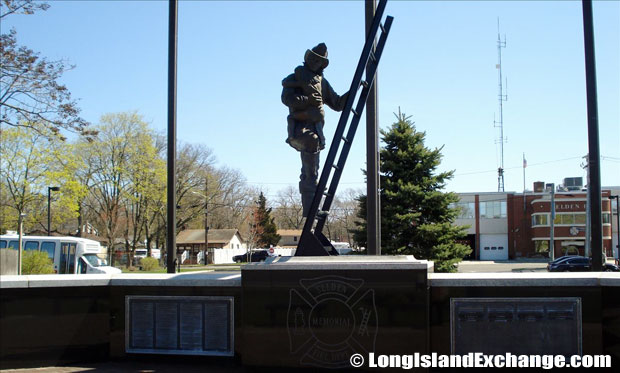 A firefighters memorial across the street from the Selden Fire Department. 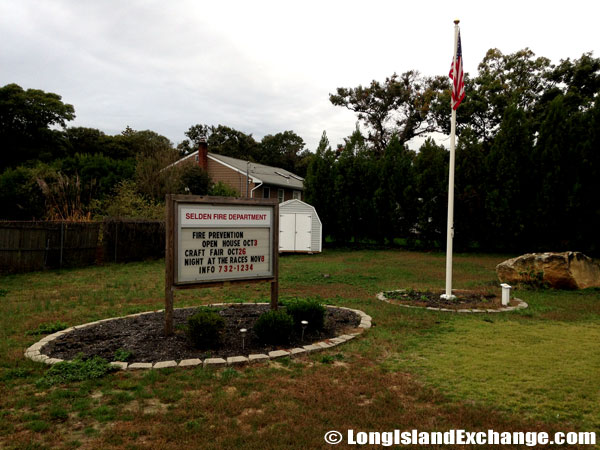 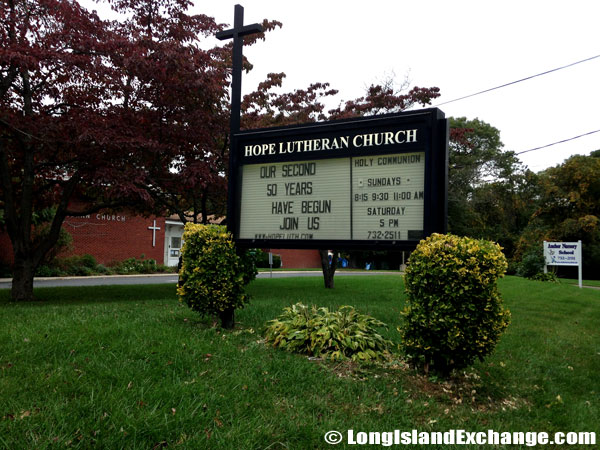 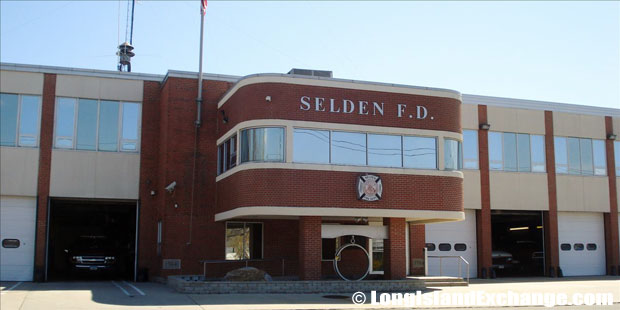 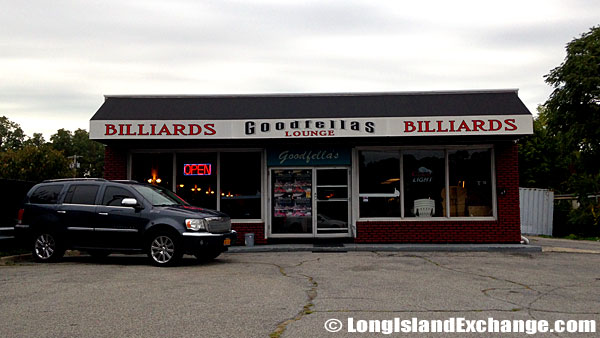 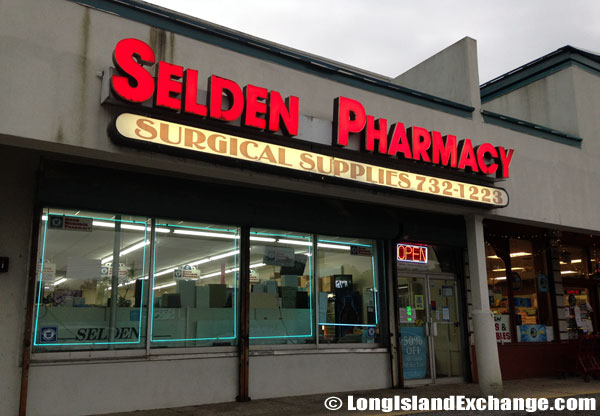 The Middle School Country Central School District (MCCSD) covers approximately 16 square miles in the Town of Brookhaven. It is composed of the villages and hamlets of Centereach, Selden, some parts of Lake Grove, Coram, Lake Ronkonkoma, Port Jefferson Station, and Farmingville. 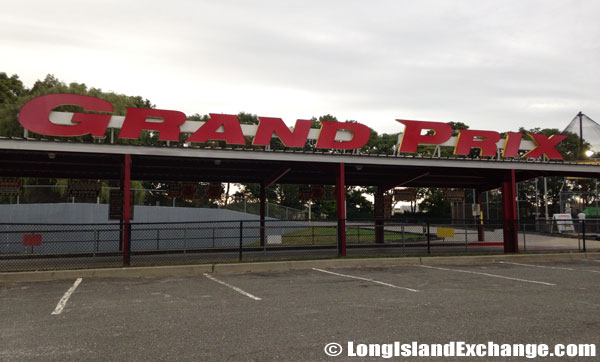 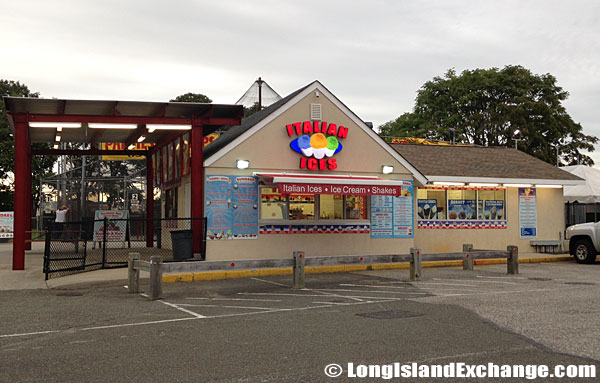 The Suffolk County Community College-Ammerman Campus is the oldest of the three campuses with an enrollment of over 11,000 students. It offers a wide array of programs in the liberal arts and sciences, visual and performing arts, engineering and computer sciences, and many more. The Middle County Public Library has a building in Selden. The library serves a valuable purpose for the community through continuing education initiatives for adults and for working people. There are also many quality shops, fine restaurants, and historical landmarks in Selden. Goodfellas Lounge and the Hairy Lemon are popular hang-outs in town.