Port Jefferson Station is a hamlet and census-designated place located in Suffolk County, Long Island, New York. Majority of its shops, businesses, and restaurants can be found along Nesconset Highway and Route 112. 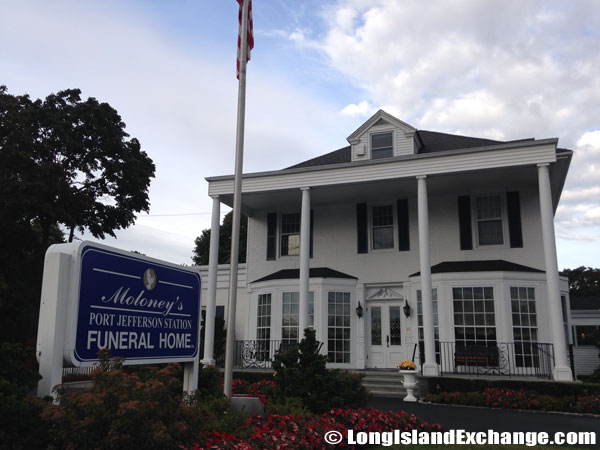 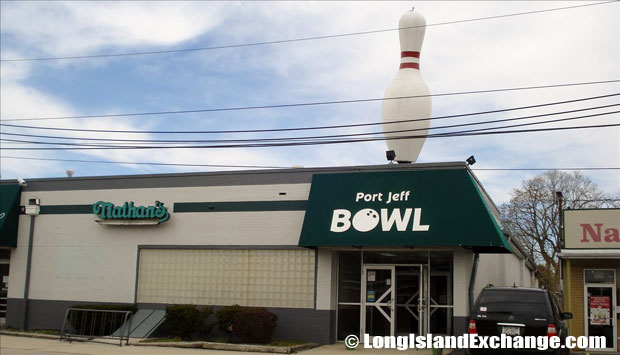 Port Jeff Bowl and the majority of Port Jefferson Station businesses, and restaurants can be found along Nesconset Highway and Route 112. 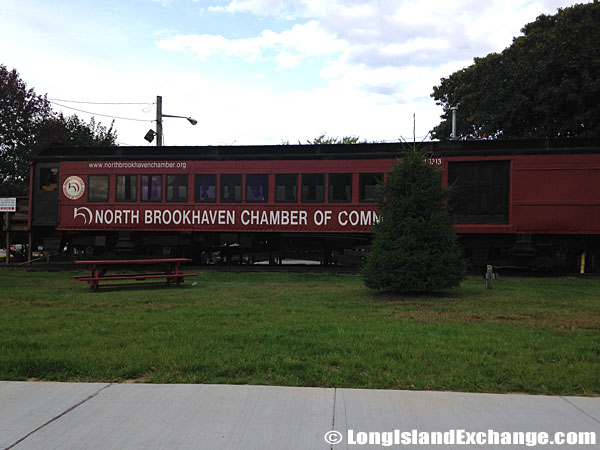 A Historical Landmark, one of the last remaining 1900s electric baggage coach cars at the intersection of Nesconset Highway and Route 112 in what is the downtown business district of Port Jefferson Station. The railroad car is the office of the North Brookhaven Chamber of Commerce which serves Rocky Point, Miller Place, Mount Sinai, Terryville and Port Jefferson Station. 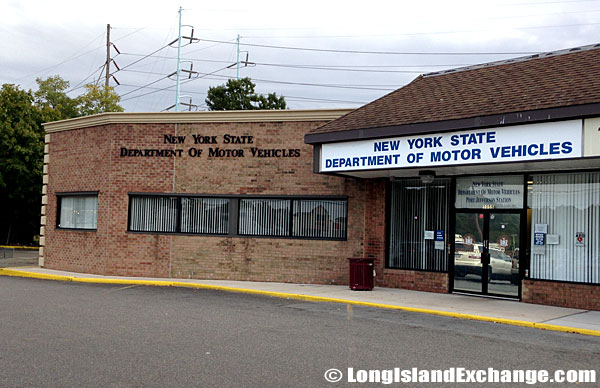 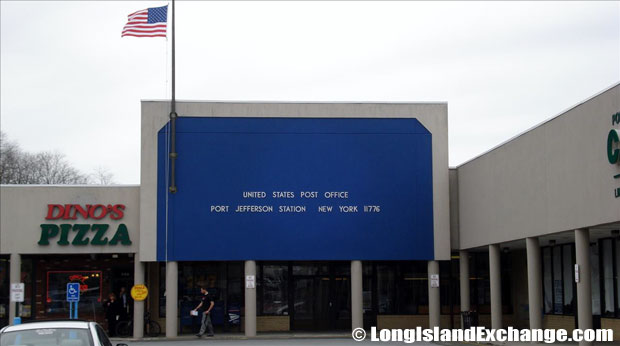 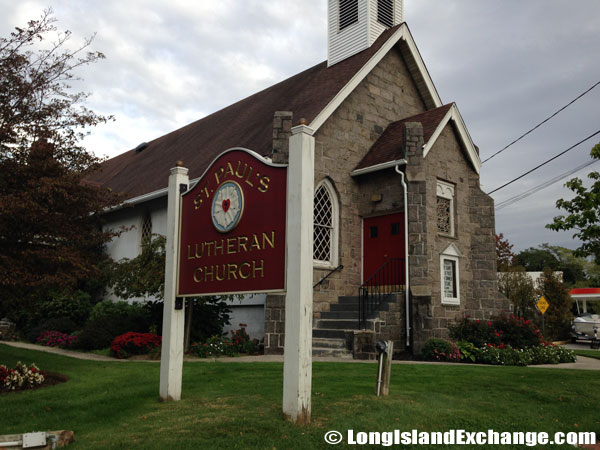 The Port Jefferson Station St Paul’s Evangelical Lutheran Church. The residents, government, and professionals are helping each other and allows for the ability to handle the increased demands of the growing community. As the population gradually increases, the need and opportunity for corollary business and professional services increase. 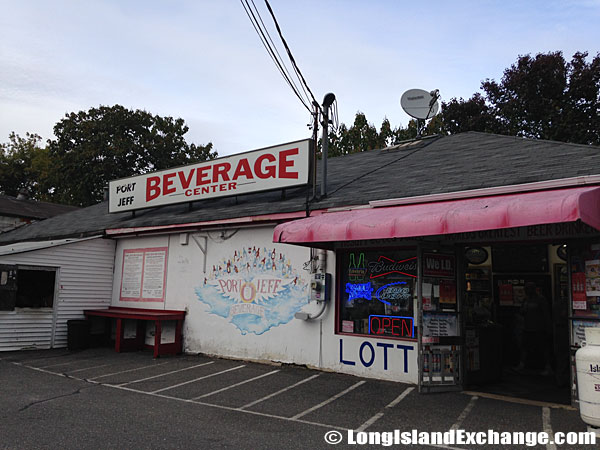 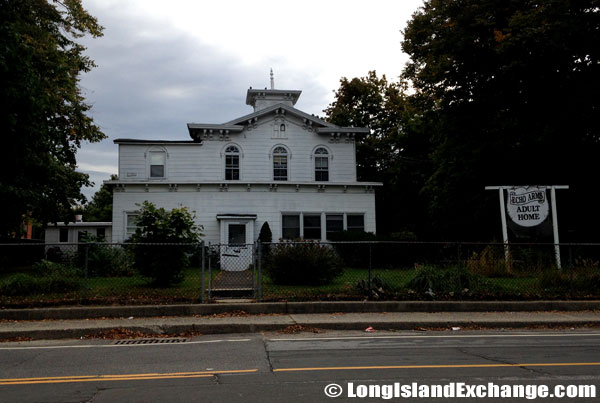 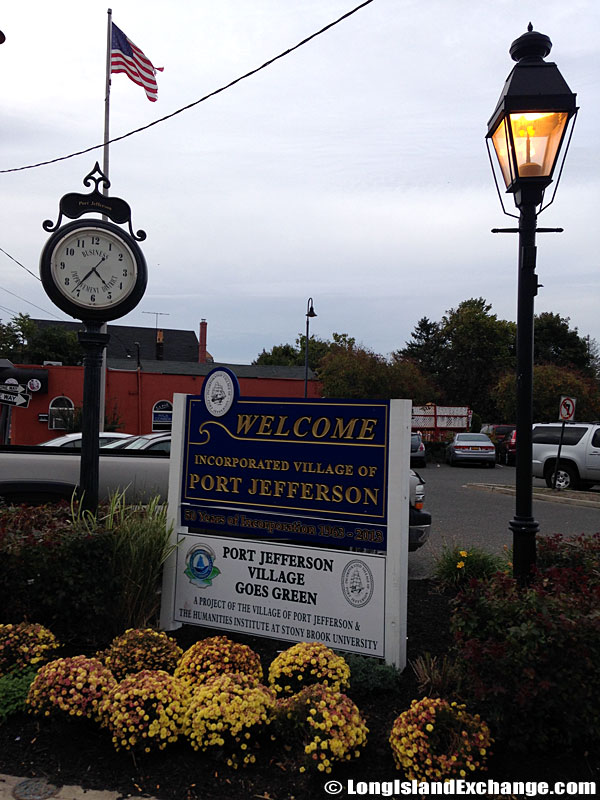 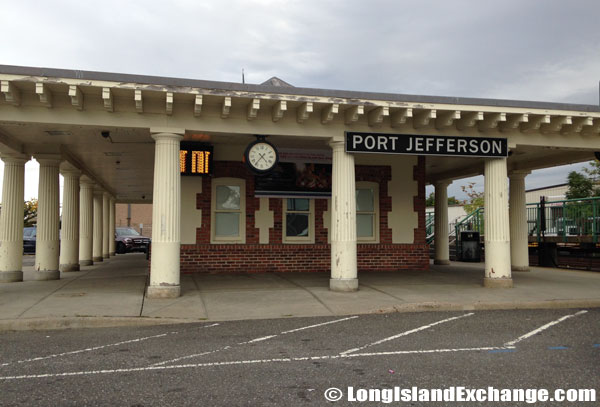 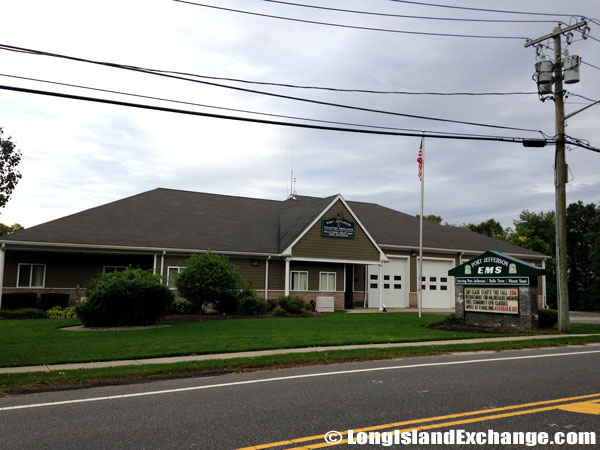 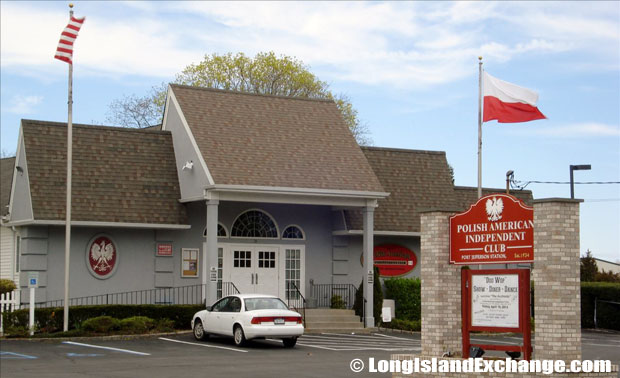 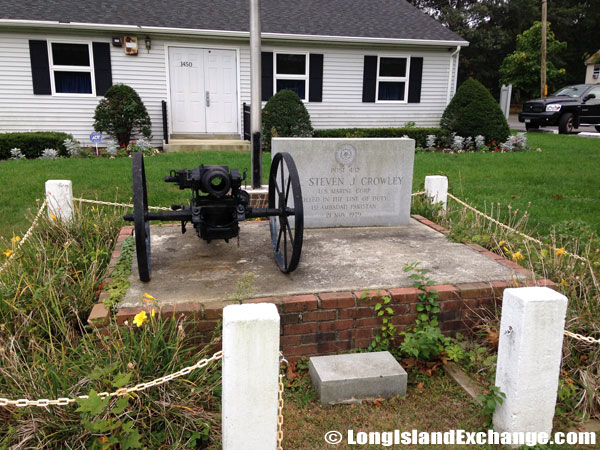 In honor and tribute to Marine Corporal Steven J. Crowley, who was killed defending a beseiged United States Embassy in Islamabad, Pakistan on Nov. 21, 1979. 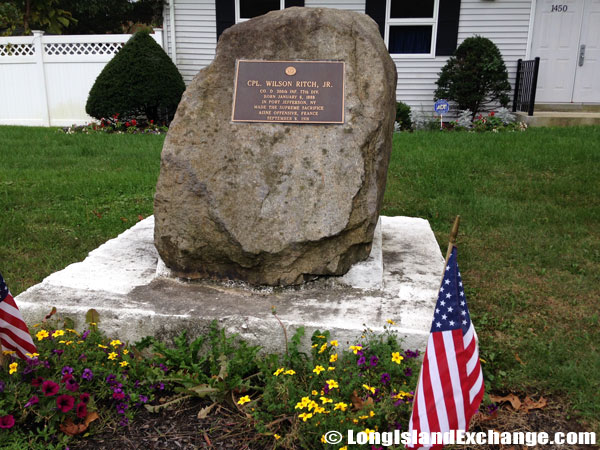 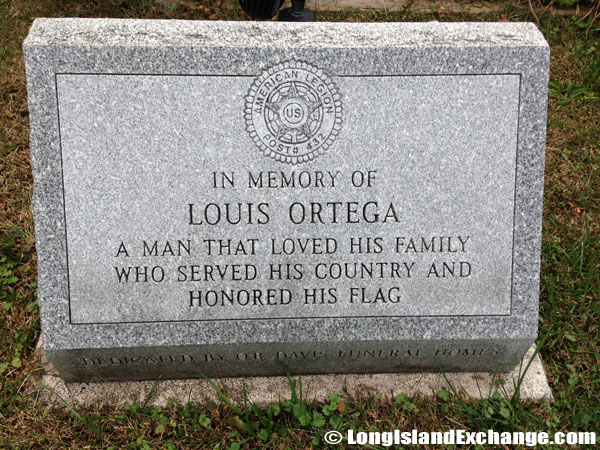 In memory of Louis Ortega, a man that loved his family, who served his country and honored his flag.

According to a 2007 survey, there were no registered sex offenders in the area making it a safe to live. Port Jefferson Station is much known for its shops, restaurants, and ferry service to Connecticut. The community has nearby public golf course that includes Heatherwood Golf Club located on Nesconset Highway in Centereach. 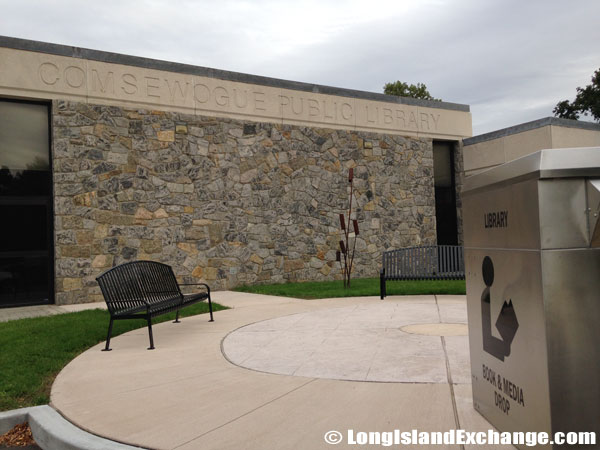 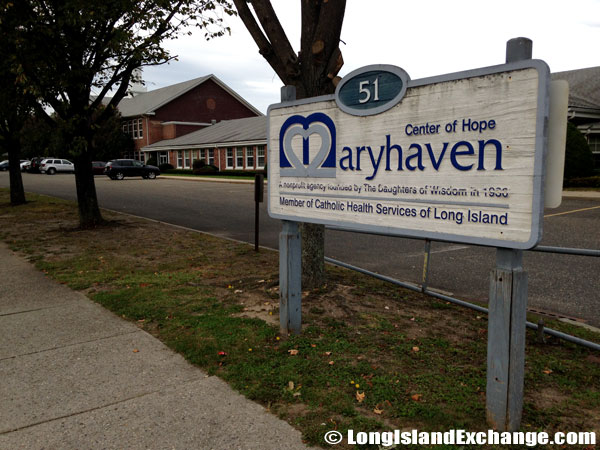 As part of Catholic Health Services of Long Island, the Maryhaven Center of Hope assists children, adults and senior citizens with disabilities. 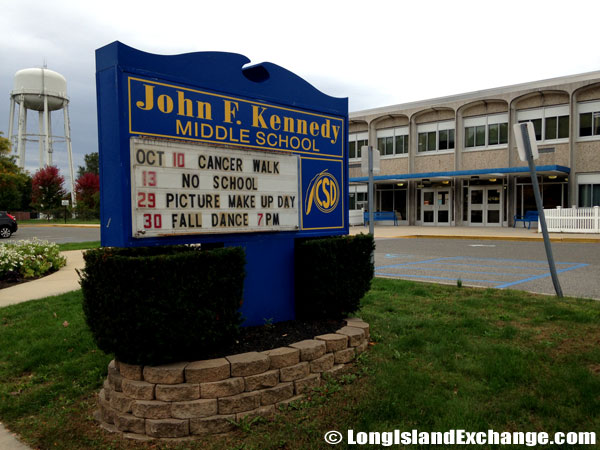 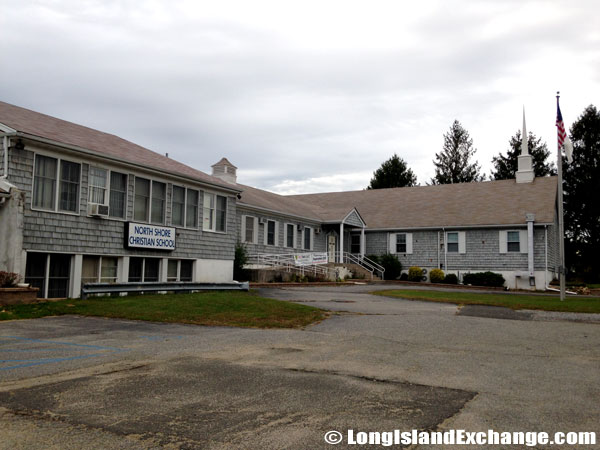 Port Jefferson Station has several Houses of Worship including 5 Churches of Baptist, Methodist, and other denominations. Spiritual support by way of religious services and counsel is very rich in the neighborhood. Surrounded by some of the most beautiful and prestigious homes on Long Island; a stroll down of tree-lined streets and different house styles. It features ranches, high-ranches, Capes, split-levels and Colonials with very affordable rates. Home price starts at $250,000 up to $950,000 on high-end houses.