Route 347 is a state highway that can be found in Suffolk County, New York and is commonly known as NY 347. The highway travels in an east to west direction and is the connection point between the Northern State Parkway, which is located in the town of Hauppauge to Route 25A, which is located in Mount Sinai. The highway also provides travelers with a detour route for Smithtown and a connecting point for Nesconset and Port Jefferson. Route 347 is 14.48 miles in length and is maintained by the New York State Department of Transportation (NYSDOT). 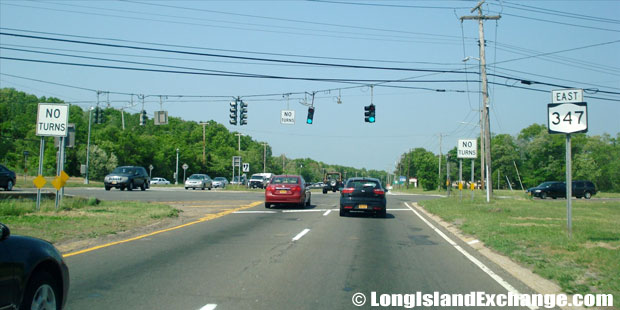 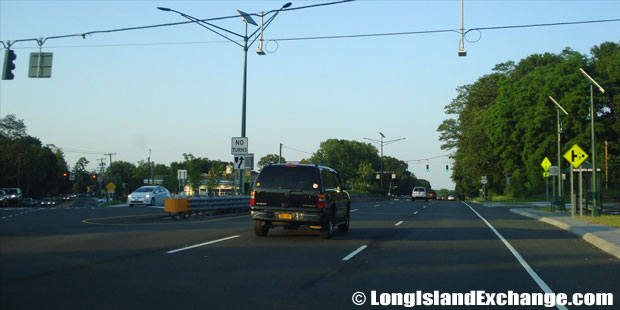 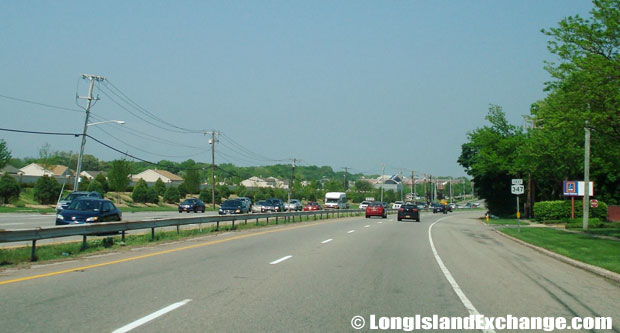 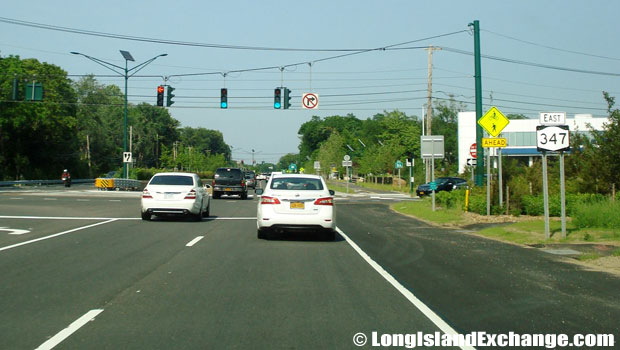 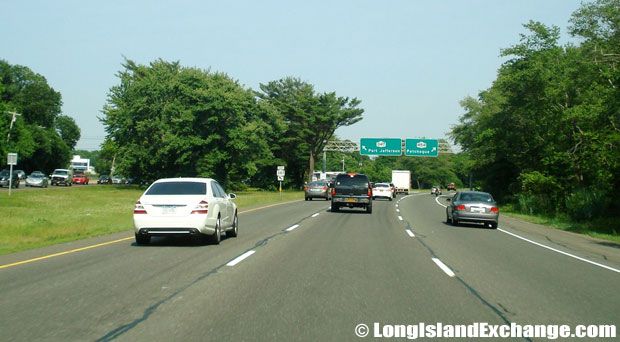 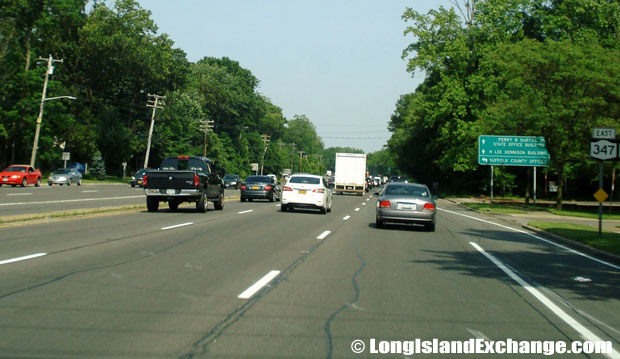 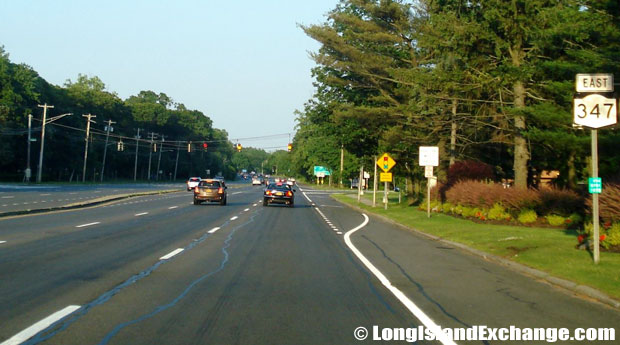