Most people who live and drive on Long Island are familiar with Route 454 Veterans Memorial Highway. This road runs East to West through the island and is one of the ways that Long Islander’s get around the eastern end of the north shore. It can take you from Commack to Bayport. Long Island natives fondly call it Vet’s Highway for short. It is one of the most popular roads on the island. 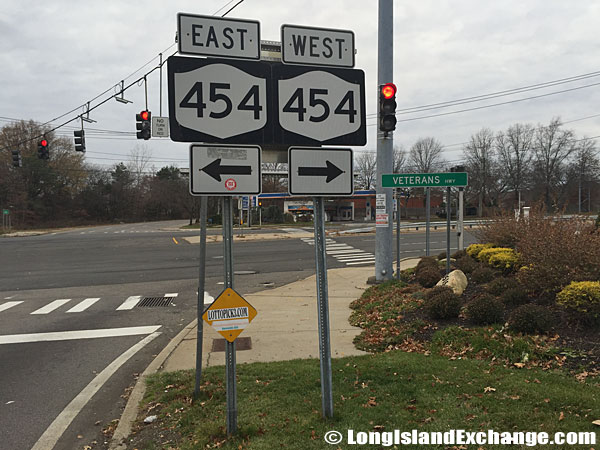 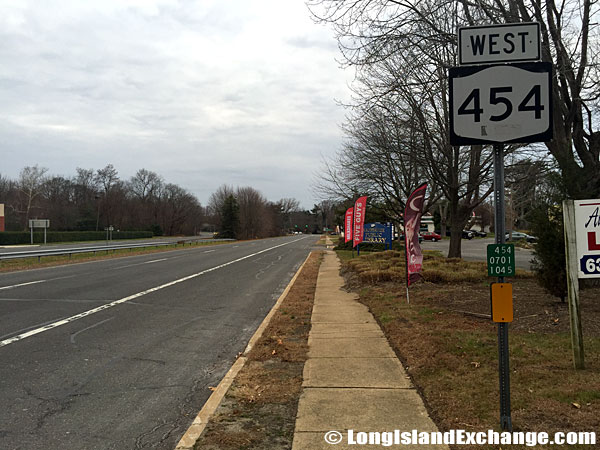 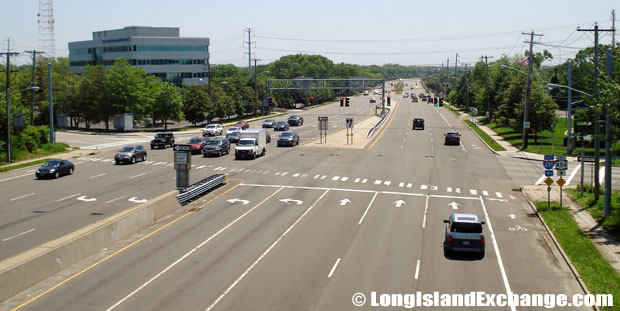 The road officially became named Route 454 Veterans Memorial Highway in 1972. Like all major roads, there is often construction along some part of it for making improvements. Because Long Island is so populated, the traffic can be overwhelming. The Long Island Expressway and the Northern State Parkway, both located nearby, can quickly become a parking lots. In order to get around more efficiently people have had to learn to use the other major roads on the island. Veterans Memorial Highway – Route 454 is one of the most heavily used.

Development along the way is a result of Route 454 Veterans Memorial Highway becoming more and more popular. Everywhere you go you can find strip malls, shopping centers, and gas stations. It is easy to find what you need when traveling on this major road. You can even find large shopping malls off of this road. There is something for everyone along the way. As you drive on this road you will see lots of housing developments that consist of single family housing, town-homes, and apartment communities. Easy access to main roads is one reason people pick the location of where they live. Route 454 also provides access to many of New York State’s Suffolk County Government Offices. 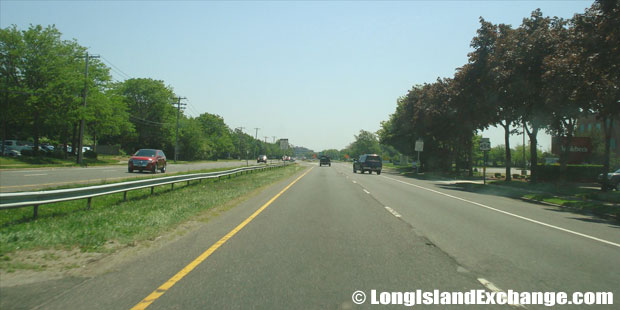 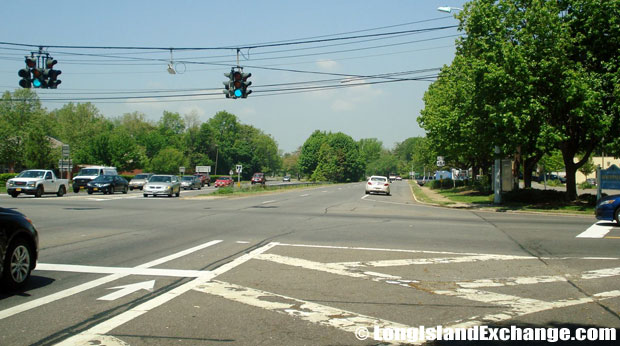 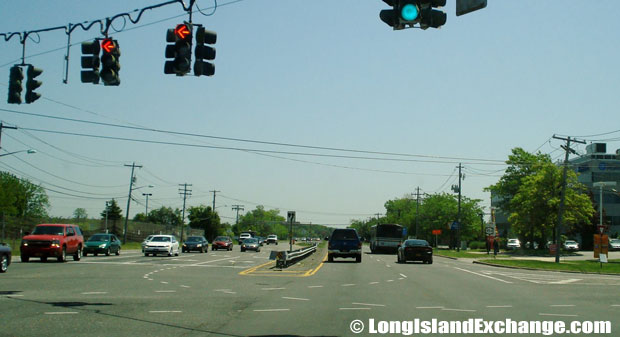 Route 454 Veterans Memorial Highway can take you directly to Islip McArthur Airport which is located in the city of Islandia. This airport started out as a smaller alternative to the larger JFK Intl Airport and LaGuardia airports in Queens. Over the years Islip Airport has grown and more and more people are using it as their primary airport. Having access to this airport specifically has been a perk of living in Suffolk County. The airport has allowed Route 454 Veterans Memorial Highway to build up its development of office parks and warehouses. Many corporations that shipping services and freight brokers have built their facilities near the airport and along route 454. This brings lots of revenue to each of the towns along the road. 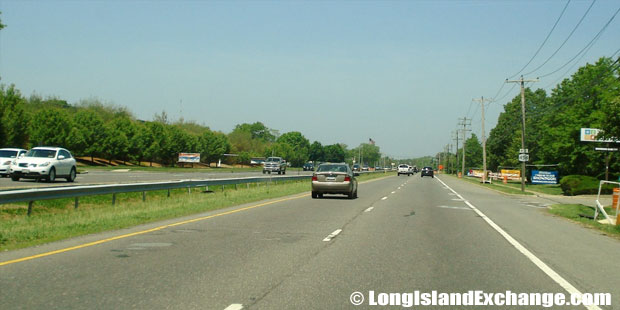 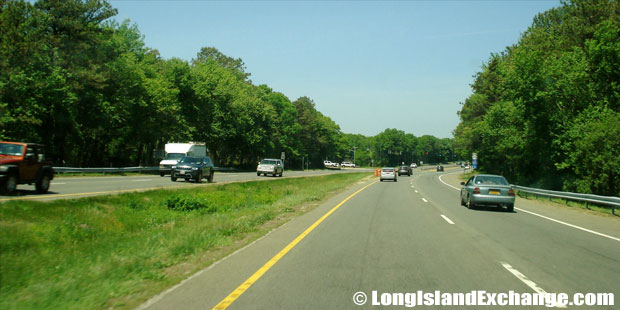 Vet’s Highway crosses with other major roads to make it easy to use. You can use Route 111 in Smithtown or Route 347. Route 111 can take you north to south across the island. It is easy to access Route 454 if you are on the Northern State Parkway or Jericho Turnpike. At one point Route 454 Vet’s Highway and Route 347 are the same. You have to keep a close eye out when they split and be sure you take the right fork. Otherwise, you will end up on the wrong road.