New York State Route 112 has a long and storied history as a part of Long Island. Originally known as Patchogue Stage Road at the end of the nineteenth century and the early twentieth, it served as the main avenue of transportation for those traveling between Patchogue and Port Jefferson. 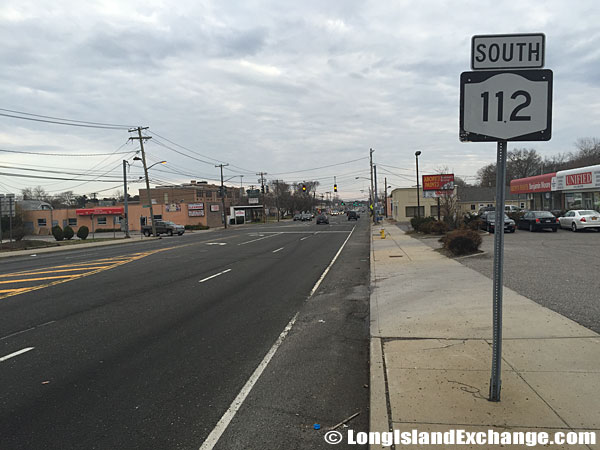 In the late nineteenth century it especially held cultural significance due to a portion of its road serving as part of the Long Island Bicycle Path. While most of it was acquired by the state over time, there was still a segment maintained by the Patchogue village itself as late as the 1920s. Adding to that, it wasn’t until 1930 that the road was finally renumbered as a state highway to become New York Route 112. The route itself is now located entirely within the town of Brookhaven, which is located in Suffolk County, New York. The route changes it names numerous times throughout the areas it travels through, from Medford Avenue, to Patchogue Road, to Port Jefferson-Patchogue Road, though it is also referred to simply as Route 112. 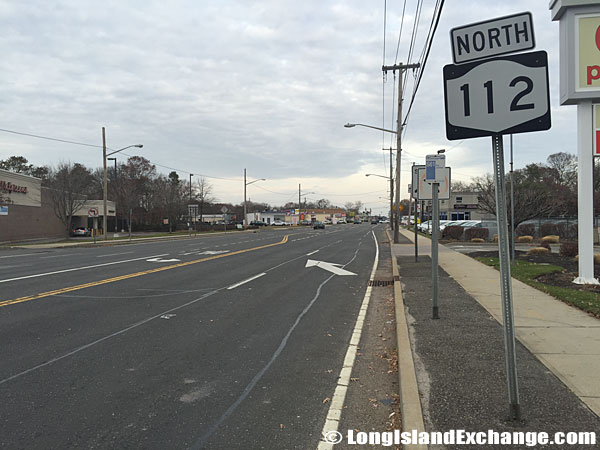 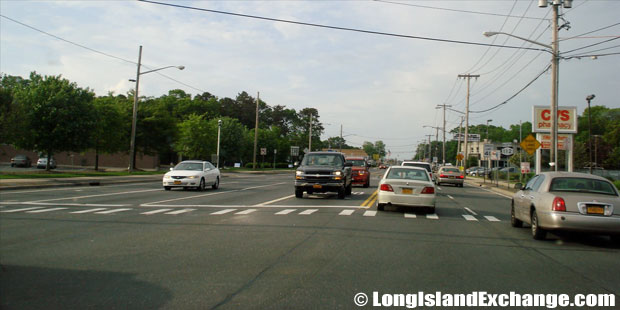 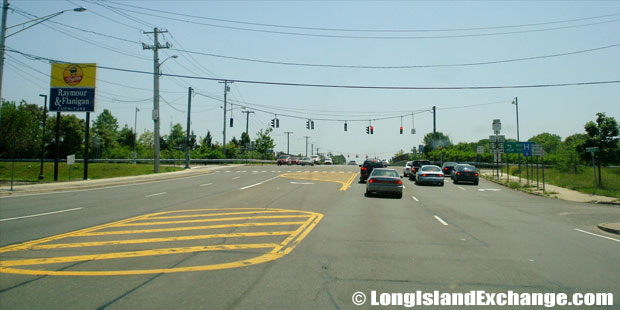 Tremont Elementary School can be seen as it crosses Greenport Road, at which point the route then moves under the Long Island Rail Road’s Greenport Branch near the Medford station. From here the route goes under the tracks and then enters the Long Island Expressway. After an intersection with Horse Block Road, the route turns into two lanes and passes sights such as the Blue Ridge Golf Club and Holy Sepulchre Cemetery. Finally, it changes it name once again from Medford Avenue back to its more historically accurate name of Port Jefferson-Patchogue Road. 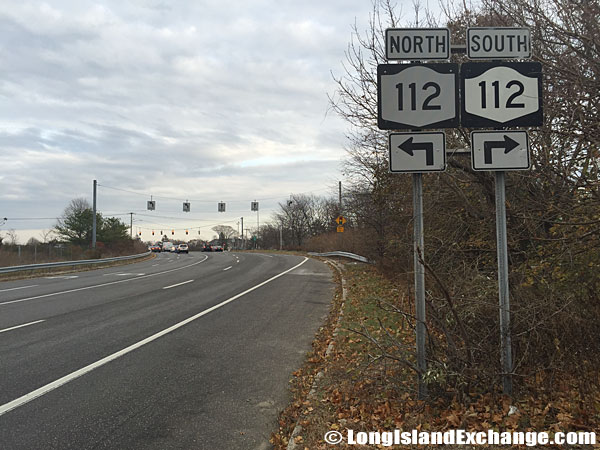 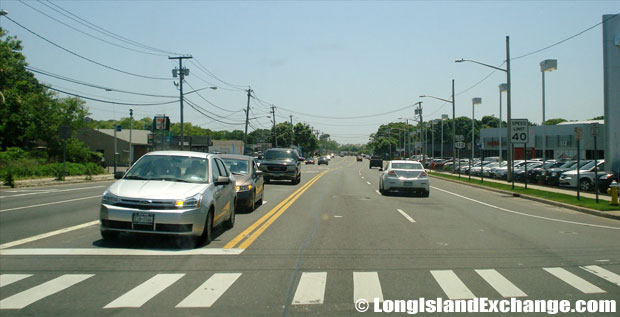 The route’s proximity to major automotive dealers in the areas of Patchogue and Medford have led some to call segments of Route 112 that run through there as “Automotive Alley.” 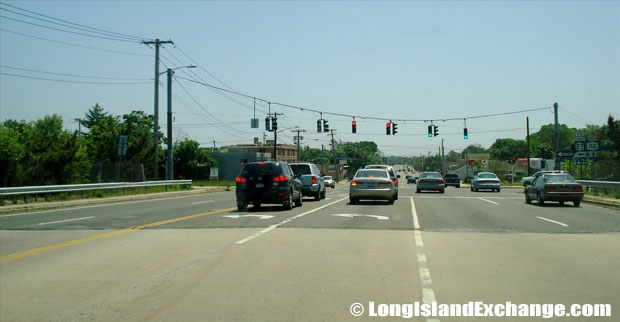 The route itself has gotten attention recently from the New York State Department of Transportation (NYSDOT), as last year the state spent over seventy million dollars on improving its safety and ecological impact. NYSDOT has noted that the road sees as many as thirty thousand motorists per day. In an attempt to encourage pedestrians to use alternate forms of travel, new bike paths have been installed in the route as well as more effective and aesthetically pleasing bus stops. The reconstruction project has helped to revitalize the aging road and turned it into an attractive area for those who might not otherwise notice what its locale has to offer. NYSDOT hopes that pedestrians will be more inclined to visit local businesses now that the road is designed to be less congested.