Ronkonkoma is a hamlet and census-designated place located in Suffolk County, Long Island, New York. It is within the Town of Islip and near to the Long Island MacArthur Airport which is recognized as one of the top five regional airports in the country. Lake Ronkonkoma is on the north that split between Brookhaven and Smithtown townships. 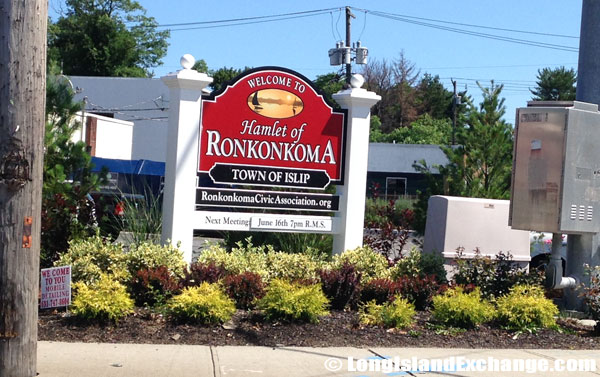 A sign welcomes visitors and residents to Ronkonkoma, a hamlet and census-designated place in Suffolk County. 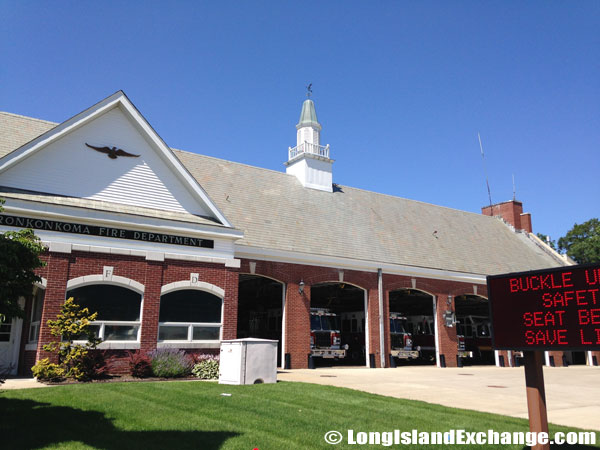 Ronkonkoma Fire Department. Ronkonkoma’s Old Firehouse was demolished to make way for the New Firehouse which was Dedicated in 1979. 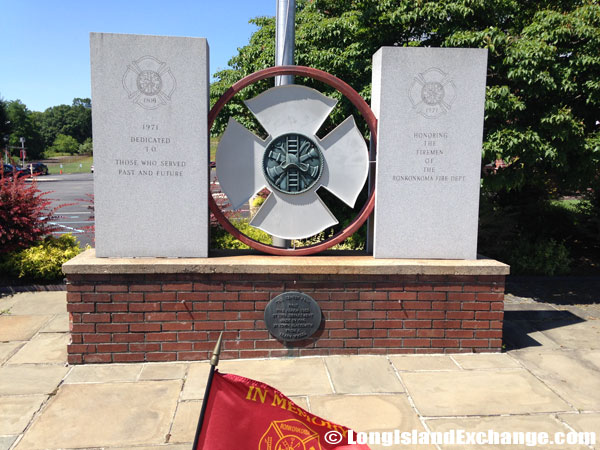 A memorial in front of the Ronkonkoma Fire Department where lost firefighters are honored, past and present. 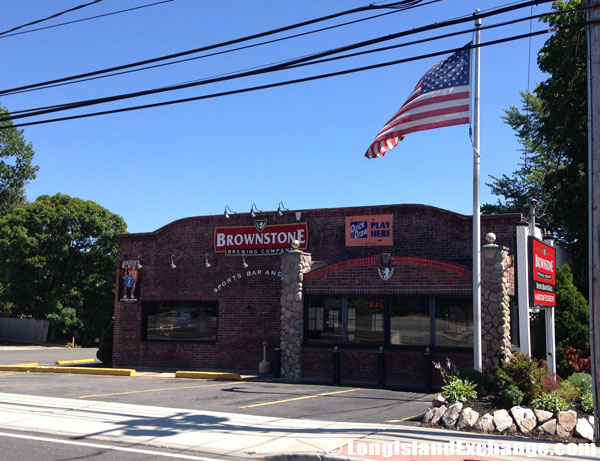 The community has been diversely translated as “white sand,” “resting place of the wild geese,” and the “fishing place.” It is adjacent to Lake Ronkonkoma. There are some notable companies located in the town including CVD Equipment Corporation, a nanotechnology and high-technology engineering company that is doing research on carbon nano-tubes in cooperation with the University of Cincinnati in Ohio 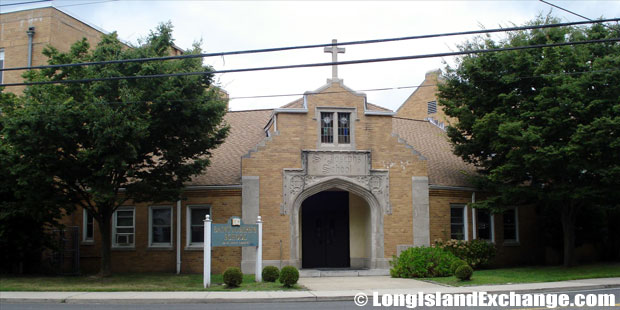 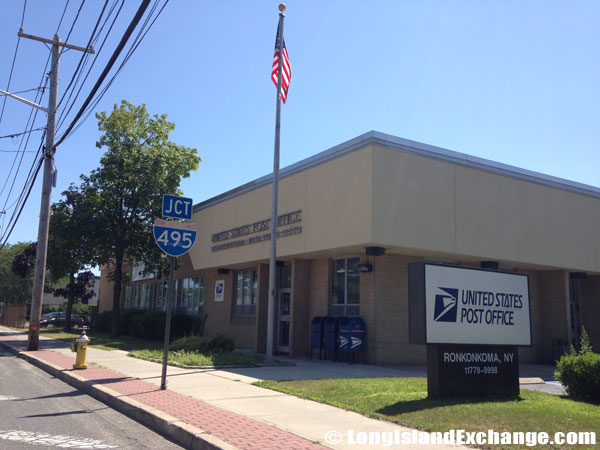 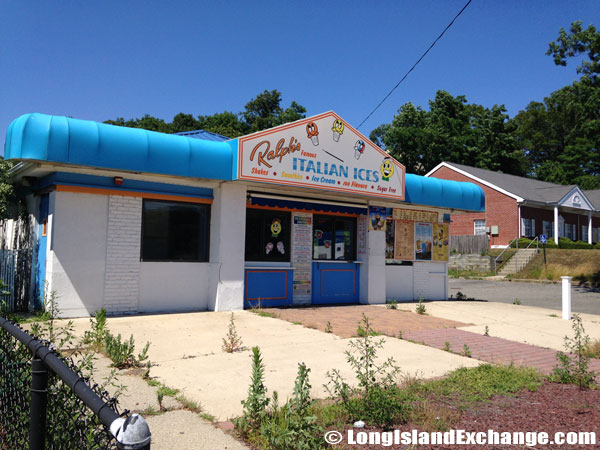 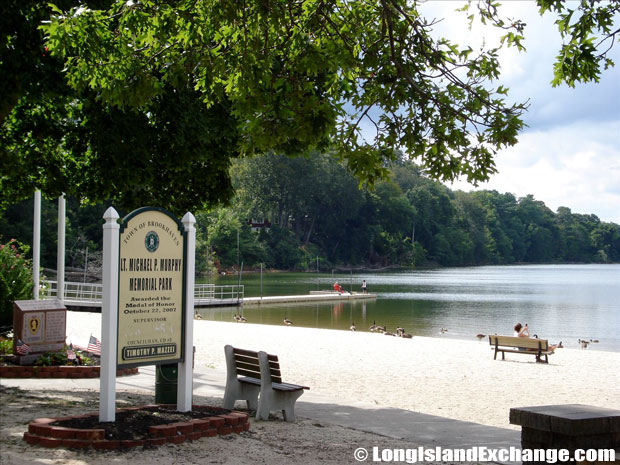 On May 7, 2006, the Michael P. Murphy Memorial Park, formerly Lake Ronkonkoma Park, was named in honor of the United States Navy SEAL officer, awarded the U.S. military’s highest decoration, the Medal of Honor, for his actions during the War in Afghanistan. Murphy was killed in combat on June 28, 2005. 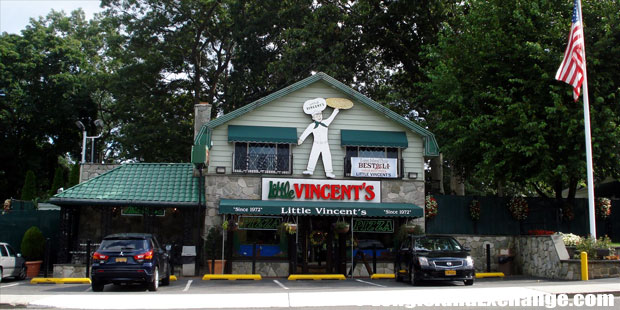 Little Vincent’s Pizza Restaurant, a favorite among area residents, offers pizza Neapolitan-style and regular cheese slices and pies into the wee hours of the morning. 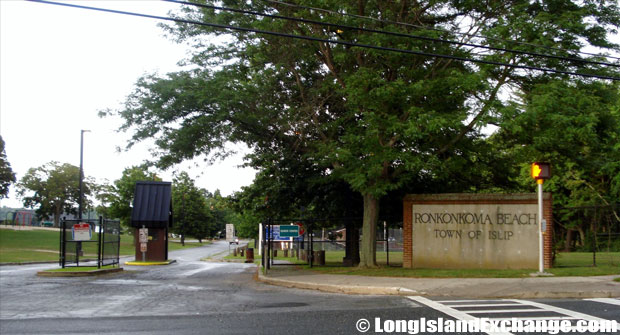 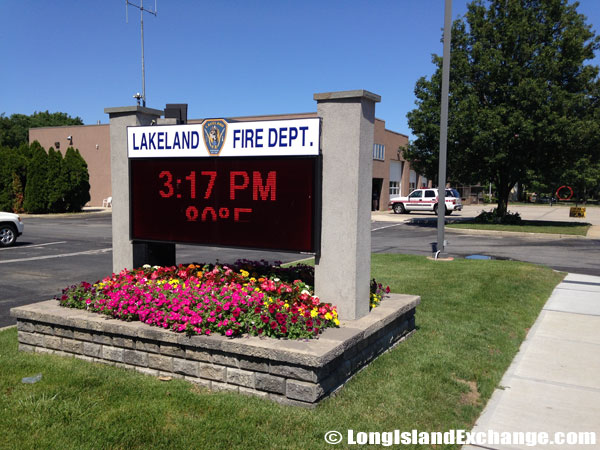 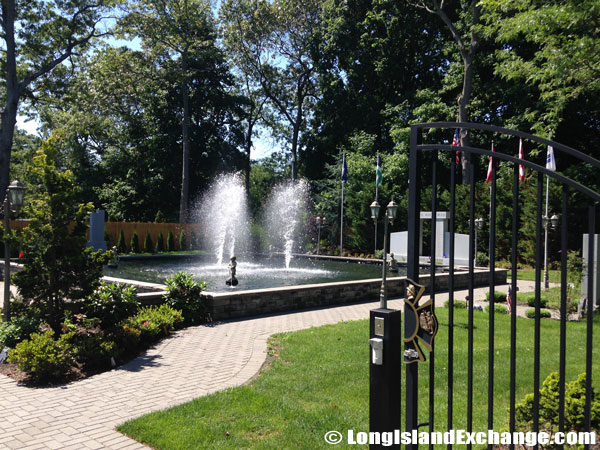 Entry to the Garden of Heroes, a tremendous memorial area in the south west corner parking lot of the Lakeland Fire Department, Ronkonkoma. 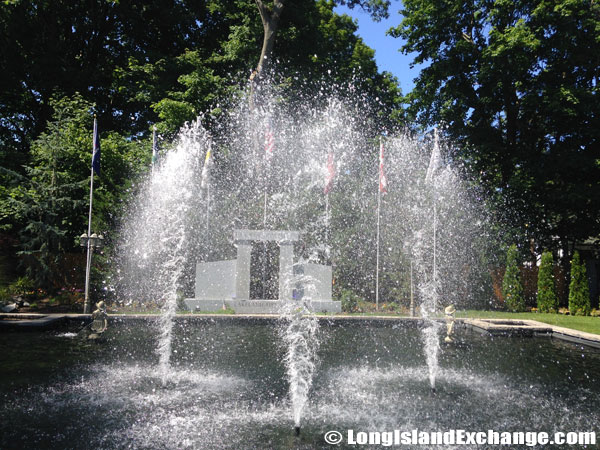 Water fountains splash in the Garden of Heroes. 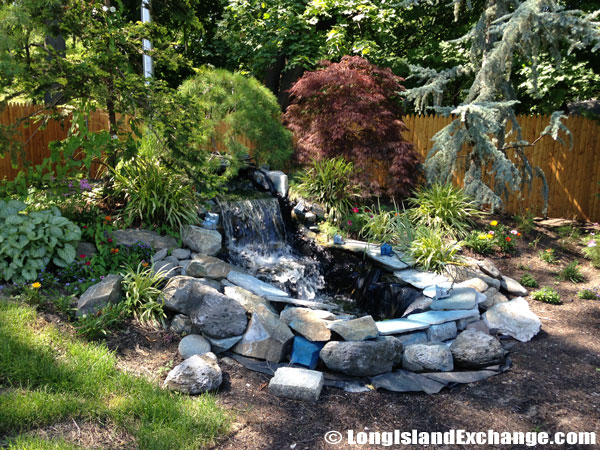 Landscaping inside the Garden of Heroes, a tremendous memorial area at the Lakeland Fire Department.

The Ronkonkoma Fire Department has a long history of service and has kept up with new technology. It makes an average of 4-ambulance and 1 fire call per day offers informative training in fire prevention. Serving the communities of Lake Ronkonkoma and Ronkonkoma, this fire department is responsible for emergency fire and medical services for the local area. The department serves the communities of Lake Ronkonkoma and Ronkonkoma, and has a comprehensive program of enrolling volunteers called Explorers who can handle fire-fighting as well as other emergency situations lending a helping hand in an accident or disaster. 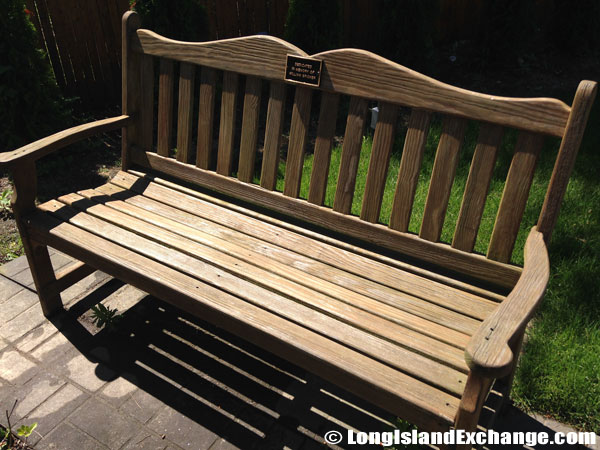 A memorial bench inside the Garden of Heroes. 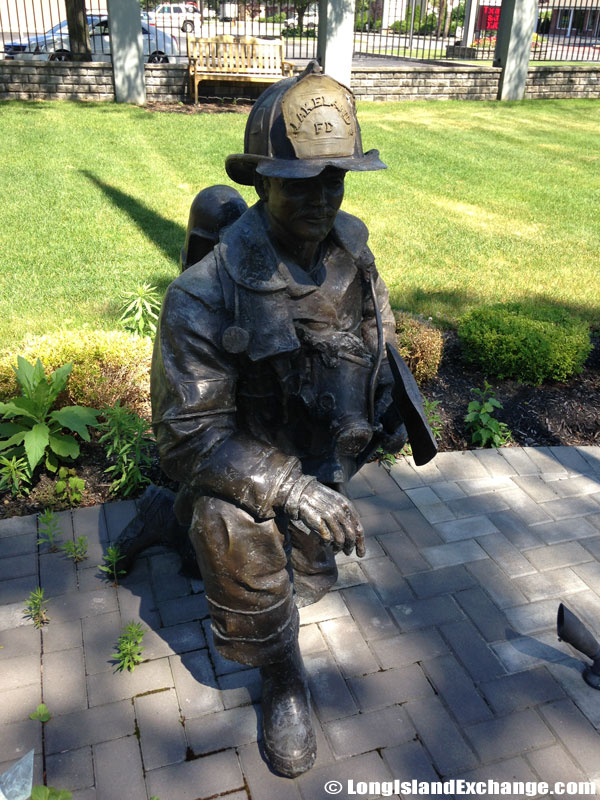 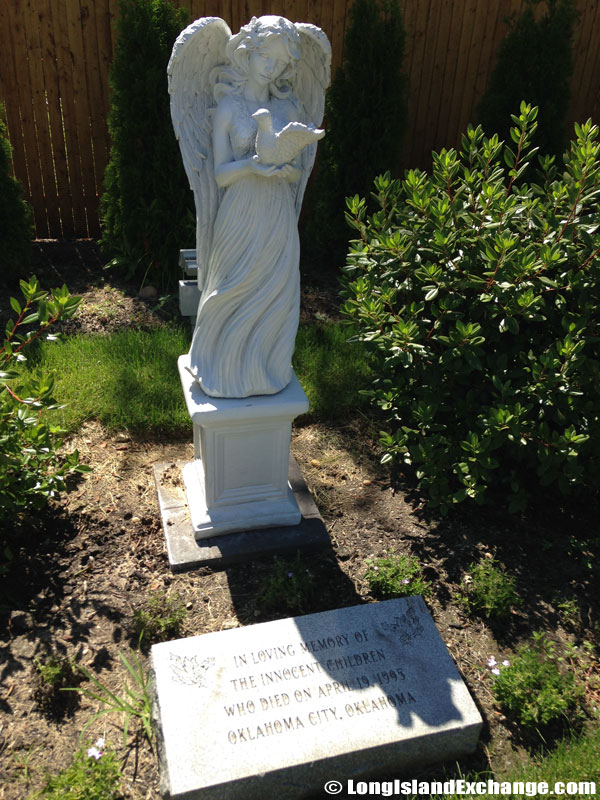 In loving memory of the innocent children who died on April 19, 1995 in Oklahoma City, Oklahoma. 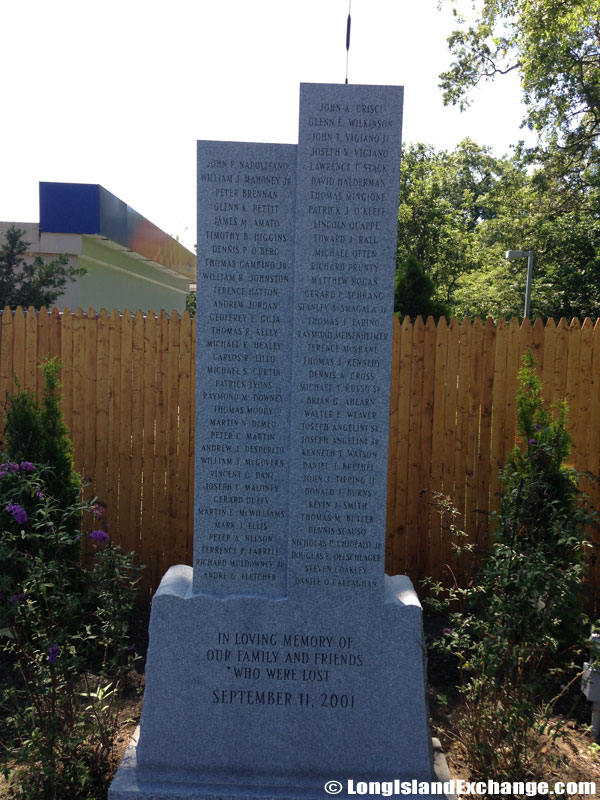 A memorial monument in the shape of the World Trade Center Towers.

The local Chamber of Commerce of the Greater Ronkonkomas is dedicated to help business in the community and provides for recurrent interaction between local enterprises and people at large and arranges blood drives in the middle of its other activities of social significance. Ronkonkoma has a lake, nearby beaches and a recreation center, senior center, ball courts, playground and picnic area. 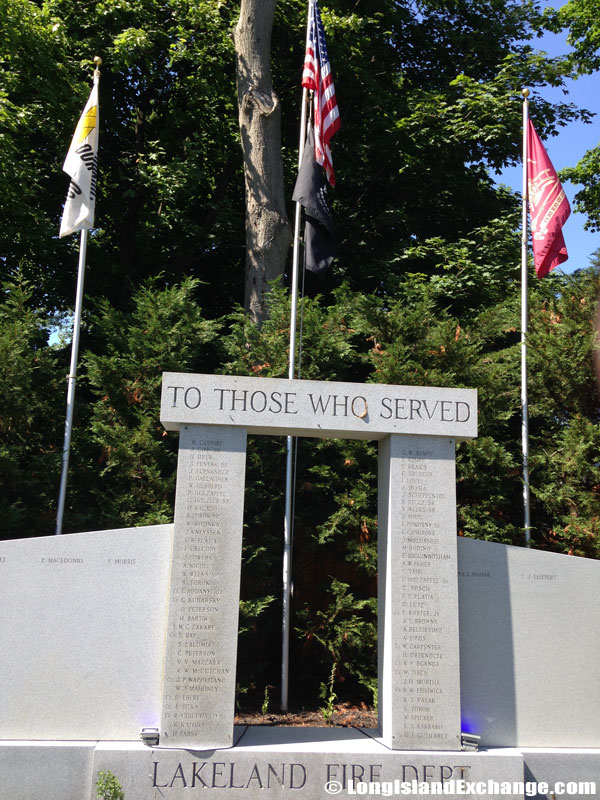 A monument in the Garden of Heroes dedicated to those who served at the Lakeland Fire Department. 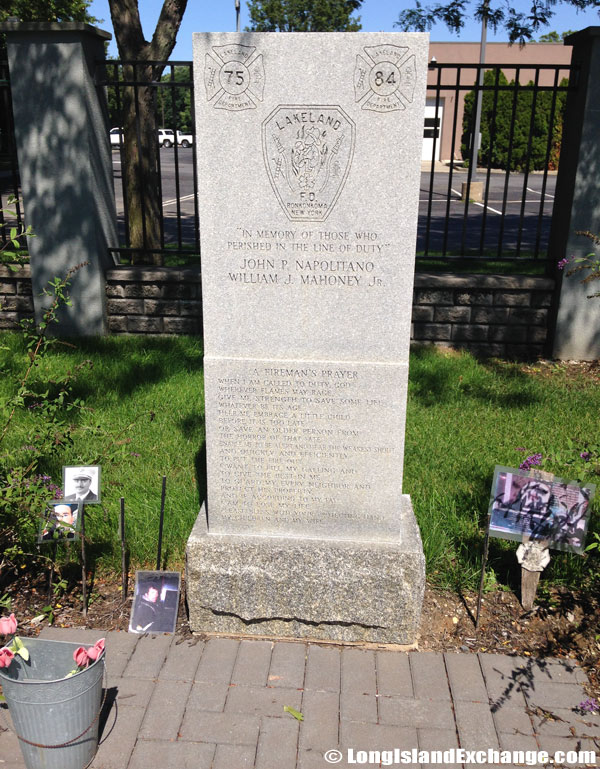 A monument in memory of those who perished in the line of duty offers a fireman’s prayer.

In early 2007, there were four registered sex offenders living in Ronkonkoma with about ratio of 5000:1. The number of registered sex offenders compared to the number of residents in this area is smaller than the state average. The Ronkonkoma post office has the ZIP code of 11779, and serves parts of several hamlets and CDPs adjacent to Ronkonkoma. The Agnew & Taylor Store was the town’s first General Store back in 1905 and originally served as the Lake Ronkonkoma Post Office until 1933.