East Islip is a hamlet and census-designated place located in Suffolk County, on the South Shore of Long Island, New York. It is within the Town of Islip. 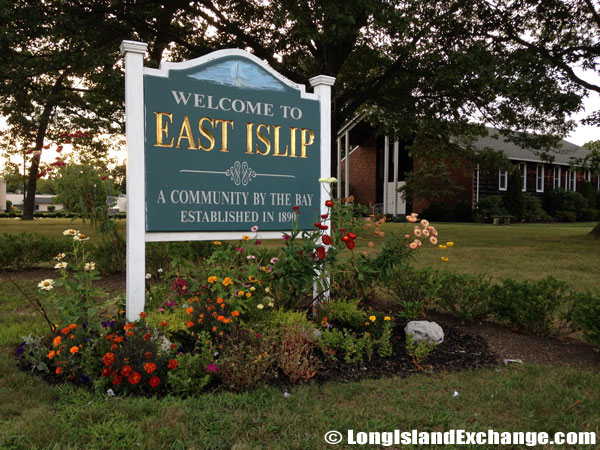 A sign welcomes visitors and residents to the Hamlet of East Islip. 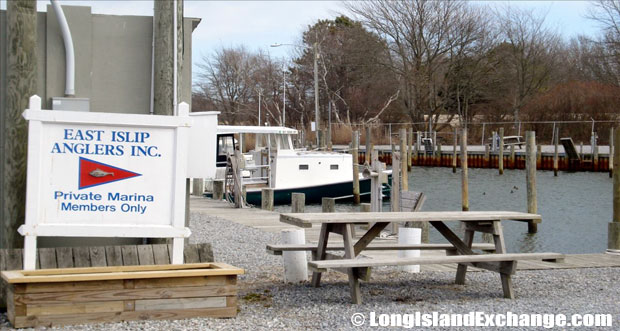 The community name was adopted in 1890 from an English aristocrat named William Nicoll who bought the hamlet on November 29, 1693 to raise a family residence. The land area comprised of 51,000 acres from the Secatogues Indians which include territory reaching east to Bayport, west to Babylon, and north to Lake Ronkonkoma. 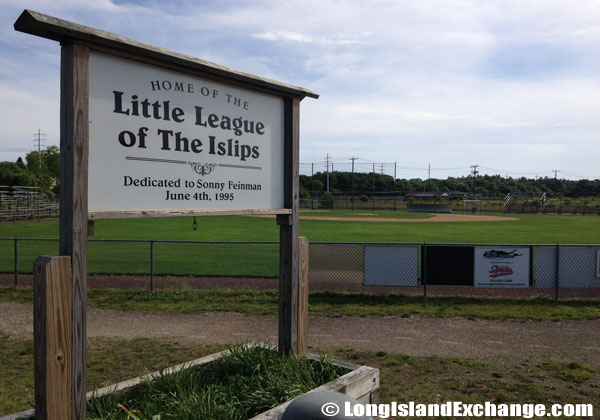 Little League of the Islips accepts boys and girls 5-16 years who reside in the Islip/East Islip School District boundaries. 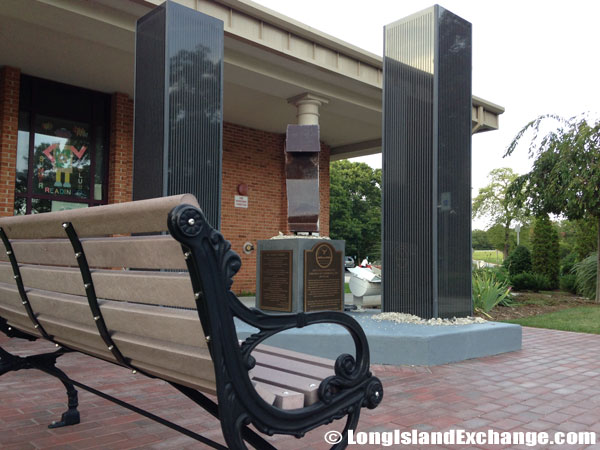 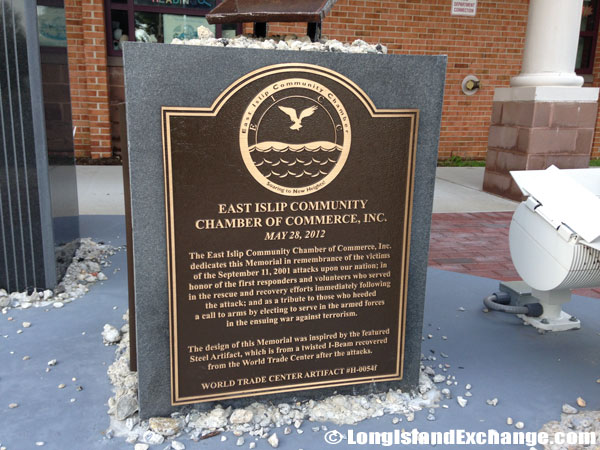 Memorial and World Trade Center Artifact for the September 11 2001 attack, dedicated by the East Islip Chamber of Commerce.

Islip Grange, the name of his mansion which was acquired from his family’s ancestral estate at Northampshire, England abided on the shoreline of the current Heckscher State Park, referred to as Nicolls Neck. East Islip and other neighboring towns were mansion-heavy enclave on Long Island’s South Shore is also home to world renowned families of nobility and old money. 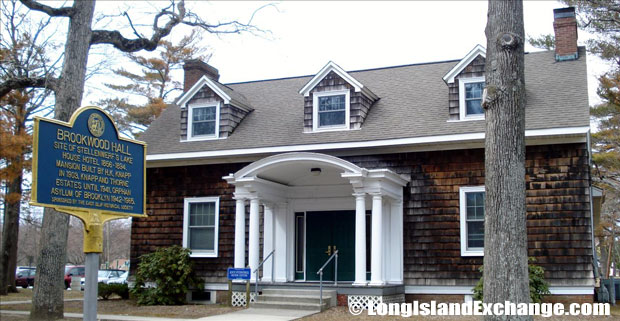 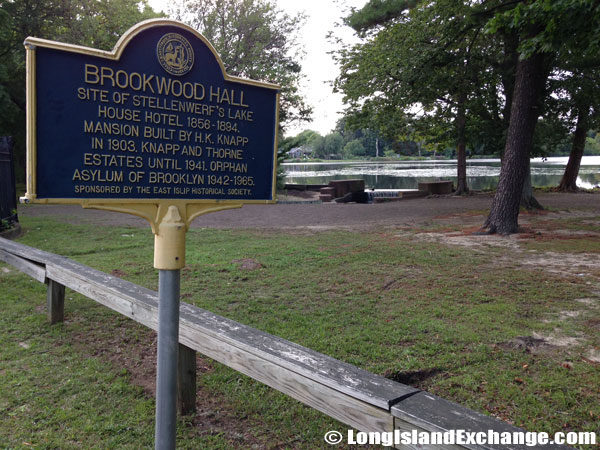 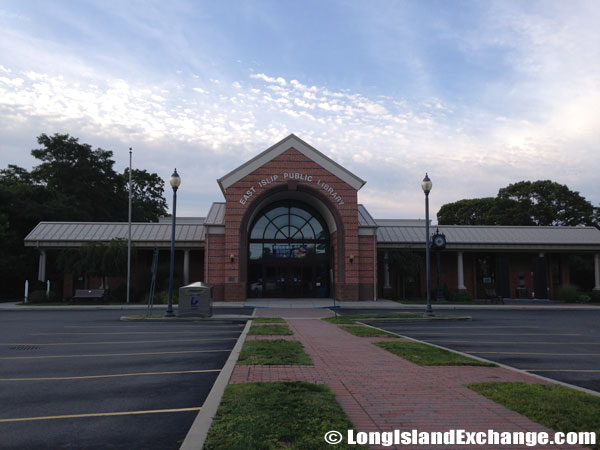 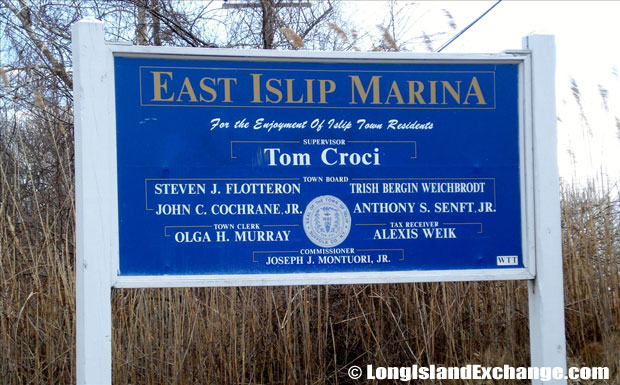 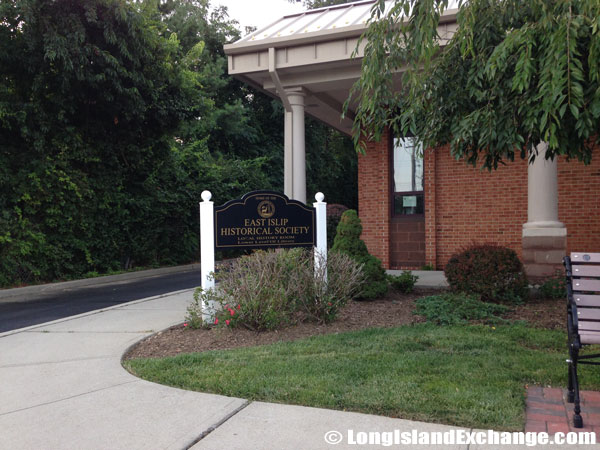 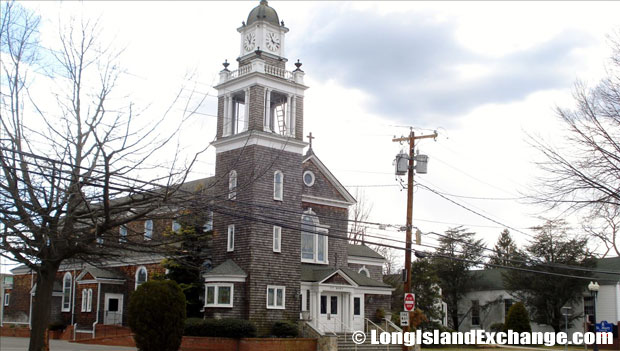 St Marys Roman Catholic Church on Main Street in East Islip, built in 1901 and completed in 1902. 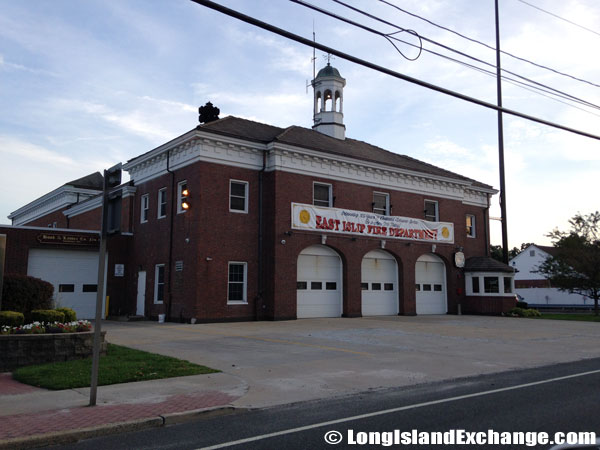 Major expansion and renovation will be designed for better accommodation of the services currently provided in a more efficient and cost-effective manner. Heckscher State Park has complete amenities that offer a beach, picnic tables with pavilions, a playground and playing fields, recreation programs, hiking and biking, fishing, a campground with tents and trailer sites, barbeque’s, cross-country skiing, and much more. 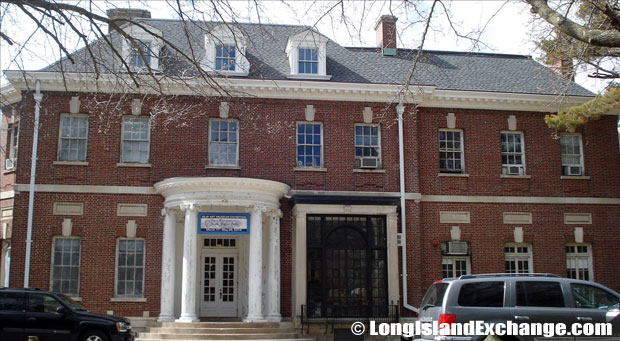 The Islip Art Museum presents 5 exhibitions in its galleries annually, and 4 exhibits of artists from the Permanent Collection. 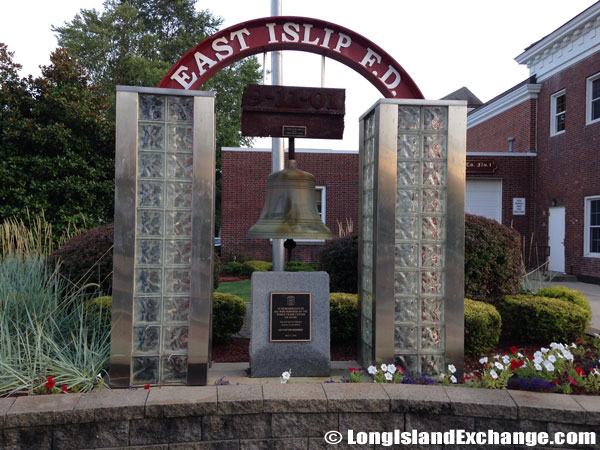 The park is also known as the “Home of the White-Tailed Deer” for its abundance of deer throughout the park. East Islip offers different mix of housing including single-family homes, condos, co-ops, rentals, and senior complexes. Home price starts at a rate of $350,000 for Capes and Colonials up to $1.7 million for High-end houses.