East Massapequa is a hamlet and census-designated place located in Nassau County, Long Island, New York. It is within the Town of Oyster Bay and lies in New York’s 3rd congressional district. East Massapequa and other neighboring towns such as Massapequa, Massapequa Park, and North Massapequa were well known Italian mafia neighborhoods in the late 70s and early 80s. 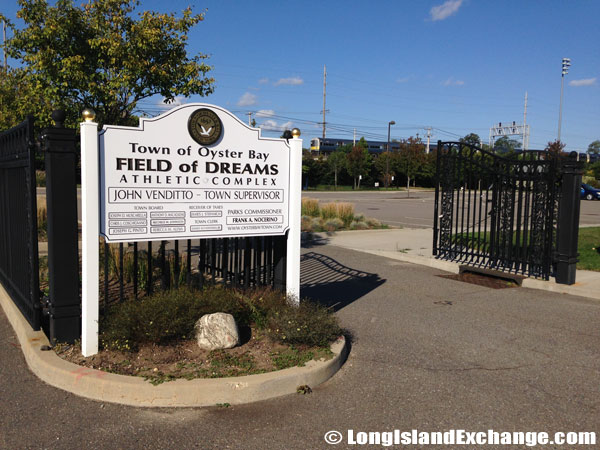 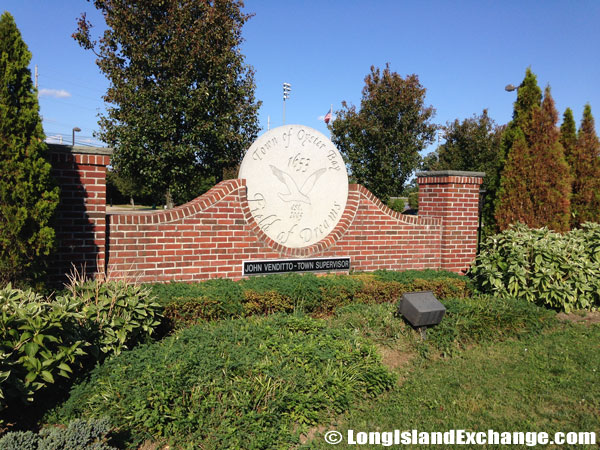 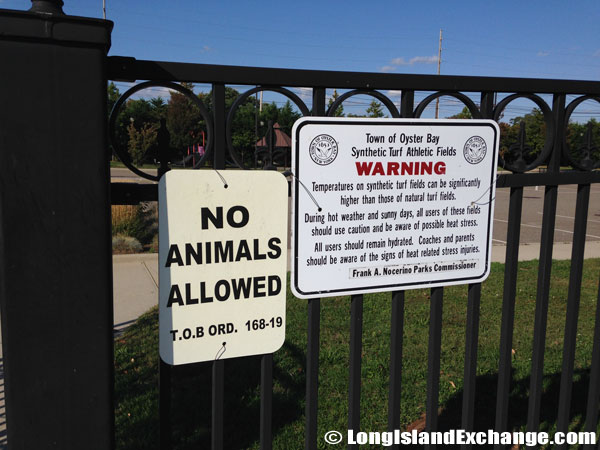 According to the rules of the Town of Oyster Bay, there are pets aloud at Field of Dreams. 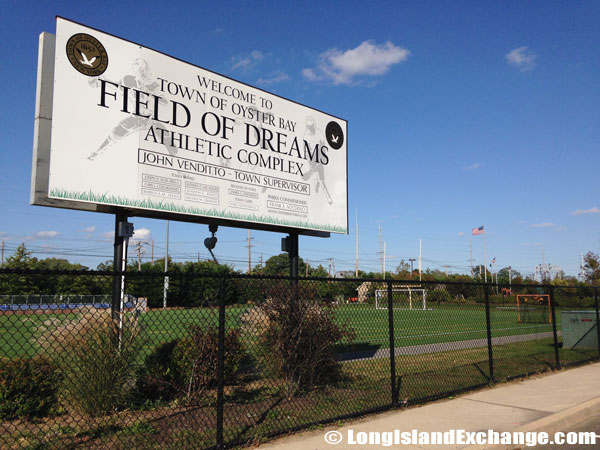 A sign welcomes visitors and residents to East Massapequa, a hamlet in Nassau County Long Island. 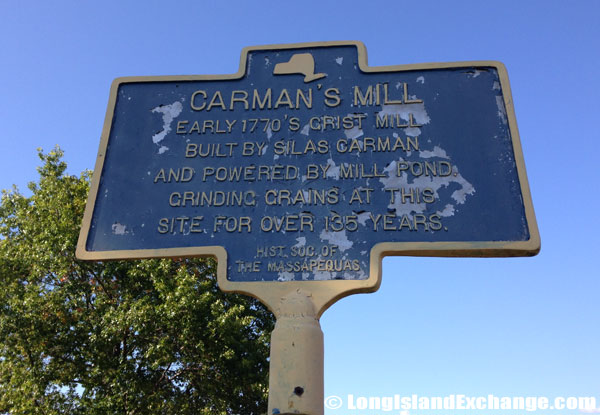 According to data for New York, East Massapequa is a very safe place to live having no registered sex offenders living here in early 2007. Compared to the rest of the country, East Massapequa’s cost of living is 50.85% Higher than the U.S. average. East Massapequa public schools spend $11,138 per student. The average school expenditure in the U.S. is $6,058. There are about 14 students per teacher in East Massapequa.

Designed on the side of the Stitch Authority building at 5680 Merrick Road is a mural memorializing the events of September 11th 2001. 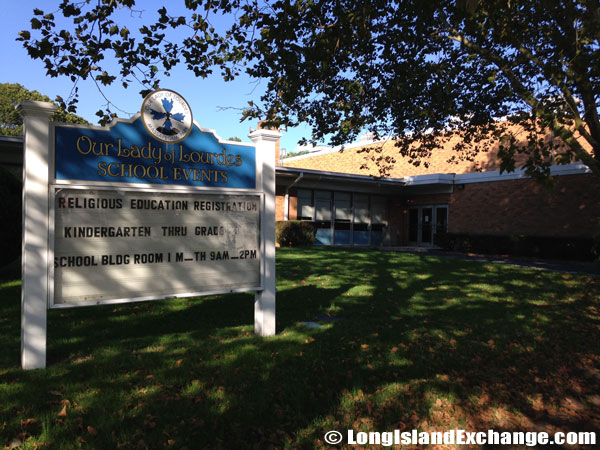 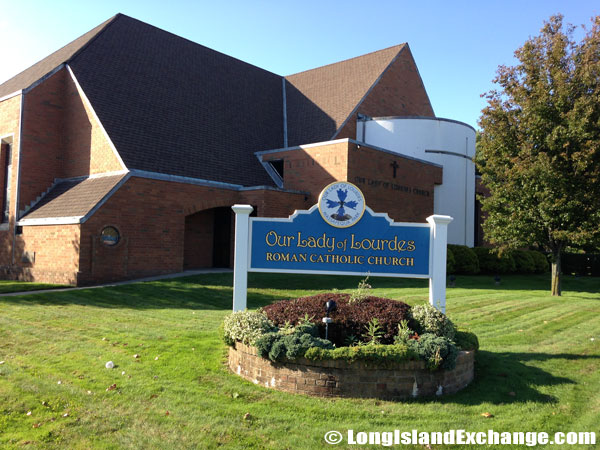 The unemployment rate in East Massapequa is 3.40 percent (U.S. avg. is 4.60%). Recent job growth is Negative. East Massapequa jobs have decreased by 0.71 percent. It takes 40 minutes for average one-way commute in East Massapequa. About 76% of their residents drive their own car alone. The Long Island Rail Road also provides train service to Pennsylvania and Jamaica Station about every half hour. On August 25, 2006, a weak tornado struck East Massapequa and parts of the neighboring West Amityville.

A scene in East Massapequa visualizes a typical road with traffic and commuters.

The racial makeup of East Massapequa comprises of 82.6% White, 10.0% African American, 0.20% Native American, 2.23% Asian, 0.03% Pacific Islander, 2.47% from other races, and 1.90% from two or more races. A major attraction of the neighborhood is its school system, which its officials call one of the best in Nassau County. There are three school districts in East Massapequa. Students west of Carmans Road attend Massapequa Public schools. 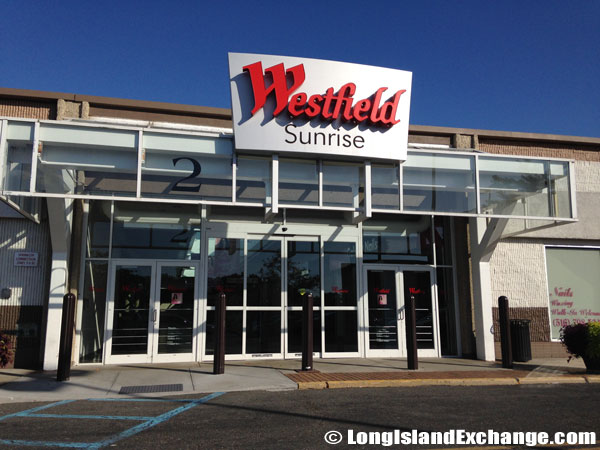 This area is generally thought of as Massapequa Park as it has the Massapequa Park mailing address and zip-code. East of Carmans Road, students attend Amityville district schools. While the CDP is fairly racially diverse, the two school districts serve as a split. The small portion of the CDP on both sides of Carmans Road, just south of the Southern State Parkway attend Farmingdale district schools. Recreation in East Massapequa focuses on the water. Residents have access to the Town of Oyster Bay’s Florence Beach, and a few neighborhoods have smaller beach clubs for those who own houses nearby.